The new housing in the Clarence Park Crescent area at Bentley Priory, Middlesex, designed by Nigel Anderson, has received a Commended Award in the Development of the Year (up to 25 homes) category of The Sunday Times British Home Awards 2014. The Award was presented to the developer Barratt Homes.

Bentley Priory is a Grade II * Listed house surrounded by registered parkland near Stanmore, on the north edge of London. 95 new residential units have been built in the grounds on the site of disused and utilitarian RAF structures. 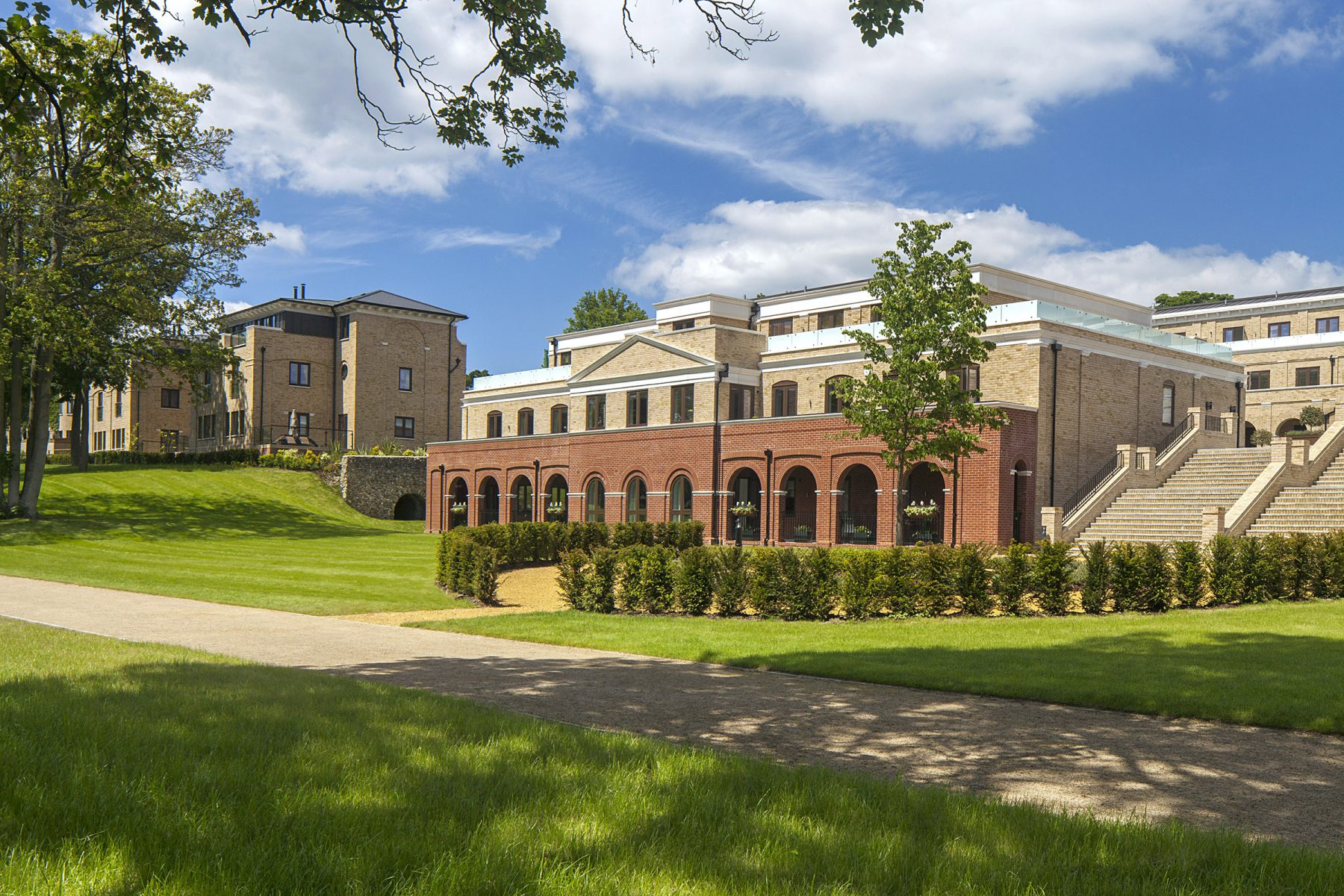