Chris Foges describes how a long-term holistic approach underpins a masterplan for the growth of Newquay, led by Hugh Petter of ADAM Urbanism

Nansledan, an urban extension to Newquay in Cornwall, has given its designers a remit that runs much wider and deeper than conventional housing projects. It extends beyond the physical form of the settlement - its road layout, urban grain and the traditionally Cornish appearance of the houses - to the role of the development in bolstering the local economy, and the legal framework in which the project is delivered and maintained.

Read a pdf of the full article

Read more about the project 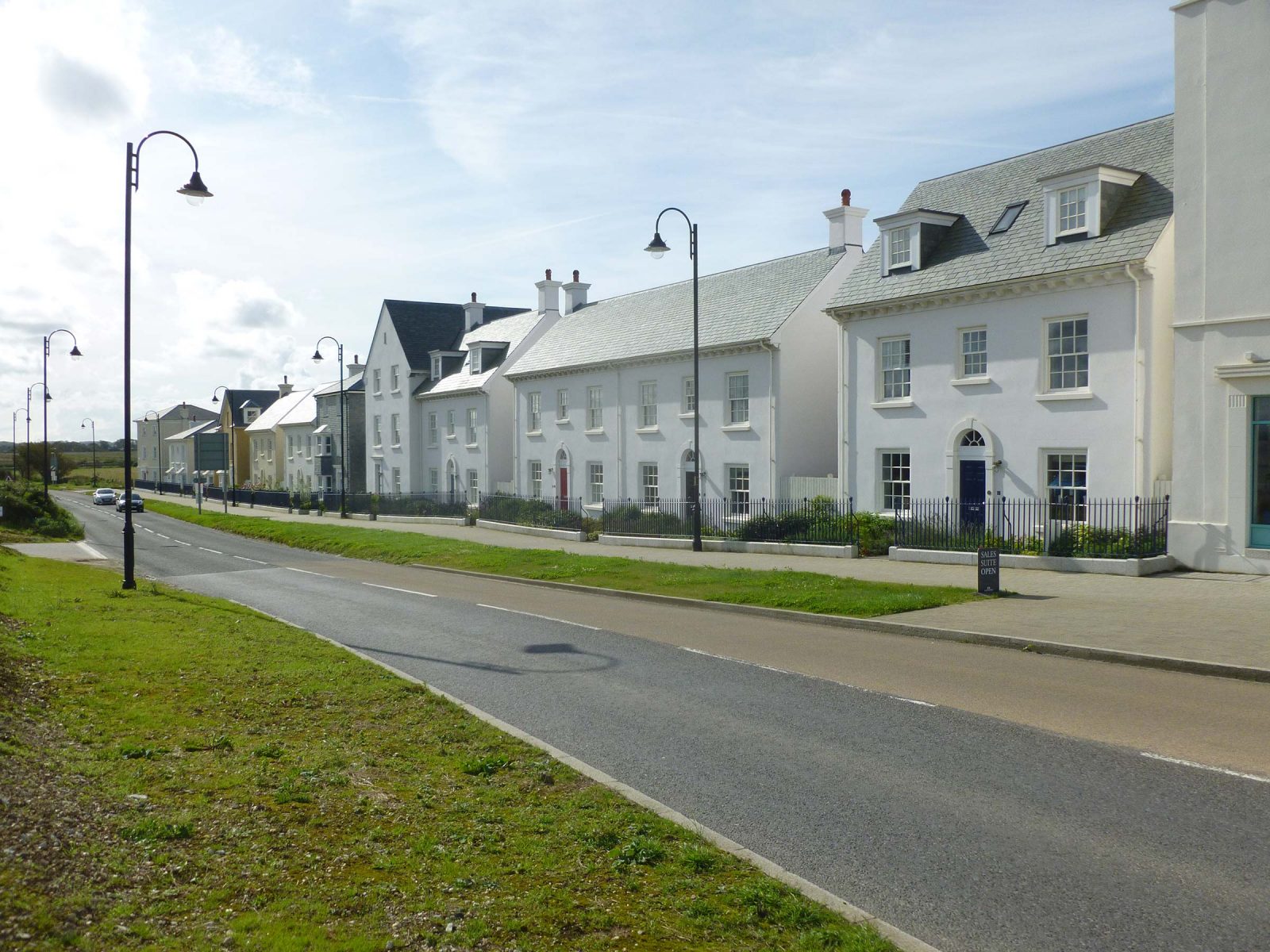