Many have long since suggested that the Fidel Castro years had a negative impact on the architecture of Havana. The reality is that during his tenure as Prime Minister of the Republic of Cuba (1959-76), and then President (1976-2008), much was achieved to preserve the cultural and built heritage of Cuba. When Castro rose to power after the revolution (1953-59) Old Havana was run-down with nearly four square kilometers abandoned by well-to-do residents. Castro inherited a planning proposal initiated by his predecessor, the dictator Fulgencio Batista Zaldívar, which posed a serious threat to the city’s built and cultural heritage. The scheme was designed by the American architect (of Cuban birth) Josep Lluis Sert i Lópaz (1902-83), fundamentally, a prosaic distortion of Le Corbusier’s Cité des Affaires in Buenos Aires—a platform of skyscrapers on the river attempting to rebalance the de-centered city by inventing a new city on the river. 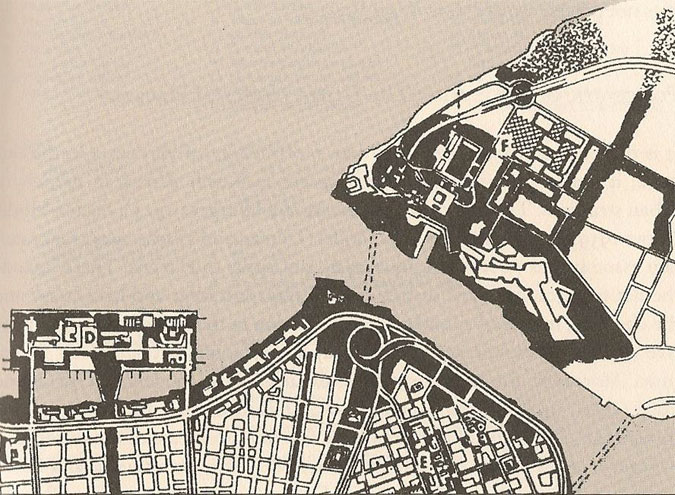 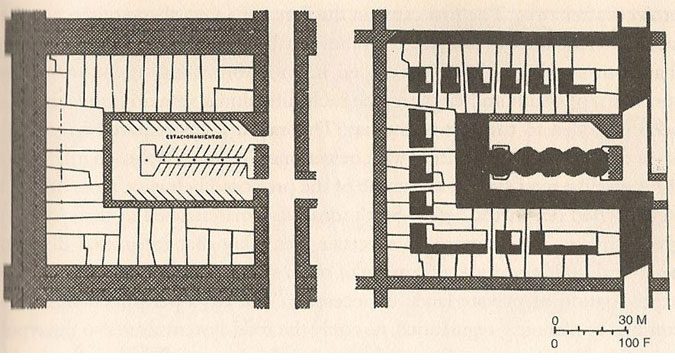 Sert’s solution to avert the decay in old Havana was to return the focus to its waterfront generating an artificial island and five skyscrapers. Other proposals presented the transformation of its historic core, from the homogeneity of narrow colonial streets and tranquil plazas, to include a number of highways, wide streets, artificial squares, and garage parking, which would undermine its traditional framework. Overlooked is Castro’s intervention, preventing the demolition contractors poised to implement Sert’s radical masterplan.

It was the sheer will of local people that forged the historic preservation of old Havana, steered by city historian Eusebio Leal (b. 1942- ), to restore the heart of the old city supported by Castro (1981), and in 1982 Old Havana was declared a UNESCO World Heritage site. Subsequently, Leal’s ‘Office of the City Historian’ created an innovative city-plan around twin priority goals, restoration and community revitalization. Its compelling rationale was for full development of the old city within a policy framework of the Cuban revolution, as such, some of the renovated buildings became commercially viable generating revenue for the Office to reinvest in further restoration work and social programmes; a continuing tradition. Most architectural work in Cuba today focuses on the restoration of Havana’s immense historic building stock—two-thirds of which is in disrepair—and on bringing Havana into the C21 without imperiling its heritage.

The last decade has seen the emergence of a comprehensive development plan for Havana proposed by Professor Julio César Pérez-Hernandez in collaboration with international others. It includes an extensive history of Havana’s architectural evolution, which forms the basis of the plan’s overall urban design concepts, and details design guidelines for several new and existing neighbourhoods, parks, and public spaces. The plan represents an ‘ecological alternative to suburbanization’ by including major open spaces within the urban structure.

It ‘provides for holistic- and low-density designations to guide all urban functions and thus allows for their full integration and continuing evolution’. Implementation is slow. The U.S. embargo prohibits Americans from spending money or doing business on the island.

Over the past several years, Cuban President Raúl Castro has instituted a series of economic reforms (for instance, allowing banks to make loans to individuals and Cubans to purchase real estate) that encourage investment and entrepreneurship. But Cuba is still tightly controlled by its Communist government. Joint ventures are how foreign companies can enter the island, and the terms are less than ideal: a 51/49 split, with the Cuban government retaining the majority share.