Robert Adam, director of leading Classical and Traditional architect practice ADAM Architecture and an architect known for his scholarship as well as his practice, has been named the recipient of the 2017 Richard H. Driehaus Prize at the University of Notre Dame, the highest value architecture award in the world.

Adam, the 15th Driehaus Prize laureate, will be awarded the $200,000 prize and a bronze miniature of the Choregic Monument of Lysikrates during a ceremony on Saturday 25th March 2017 in Chicago.

Commenting on the prize, Robert Adam said, "I am delighted and honoured to be awarded this important prize. It will be a privilege to join with the previous eminent winners. I must extend my sincere thanks to the members of the jury and, in particular, to Richard Driehaus whose commitment to architecture and urban design and generosity have made this possible".

Previous winners of the Driehaus prize include Leon Krier and Quinlan Terry. The Richard H. Driehaus Prize at the University of Notre Dame in Indiana USA, was established in 2003 to honour lifetime contributions to traditional, classical and sustainable architecture and urbanism in the modern world. The prize is awarded annually to a living architect whose work has had positive cultural, environmental and artistic impact in keeping with the highest ideals of classical architecture in contemporary society.

"Robert Adam has made seminal contributions to establishing a dialogue between tradition and modernity," said Richard H. Driehaus, founder, chairman and chief investment officer of Chicago-based Driehaus Capital Management LLC. "He has had tremendous success by experimenting with contemporary materials and methods within the context of local and regional traditions."

“Throughout his career, Robert Adam has engaged the critical issues of our time, challenging contemporary attitudes toward architecture and urban design. He has written extensively on the tensions between globalism and regionalism as we shape our built environment,” said Michael Lykoudis, Driehaus Prize jury chair and Francis and Kathleen Rooney Dean of Notre Dame’s School of Architecture.

“Sustainability is at the foundation of his work, achieved through urbanism and architecture that is respectful of local climate, culture and building customs.” 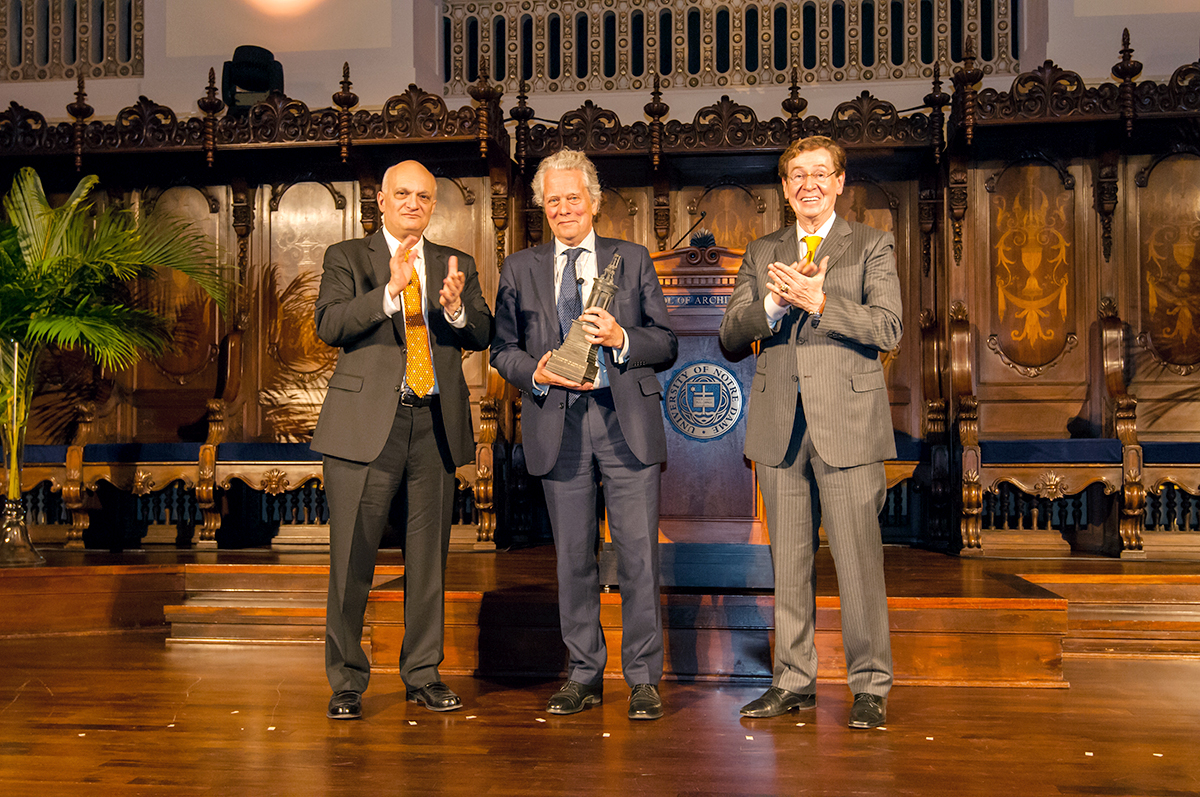 Congress for the New Urbanism Charter Award 2015 for Wellesley, Hampshire 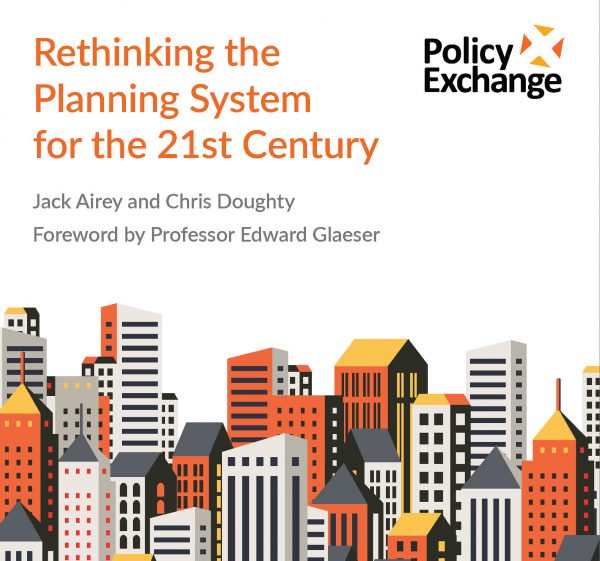 Rethinking the Planning System for the 21st Century – Policy Exchange