Tregunnel Hill, the Duchy of Cornwall's urban infill scheme on the south western edge of the centre of Newquay, have been recognised at the Planning Awards 2018 with a High Commendation.

The Awards recognise excellence in both planning and placemaking. This means that as well as recognising outstanding professional planning work, they also reward excellence in planning-related activities such as placemaking, urban design, economic development, housing, regeneration, legal advice and environmental consulting.

Commenting on the award, Hugh Petter, Director at ADAM Architecture, masterplanner and co-ordinating architect for the scheme said, "The scheme for Tregunnel Hill is the product of close collaboration between the Duchy of Cornwall, C.G. Fry, Morrish Builders, their consultants, and the people of Newquay. It is where we honed together the principles which are now being realised at Nansledan, where the same team are working with Wainhomes to build a significant urban extension of some 4000 new homes to that town. It is fantastic that our work has been acknowledged in the 2018 Planning Awards." 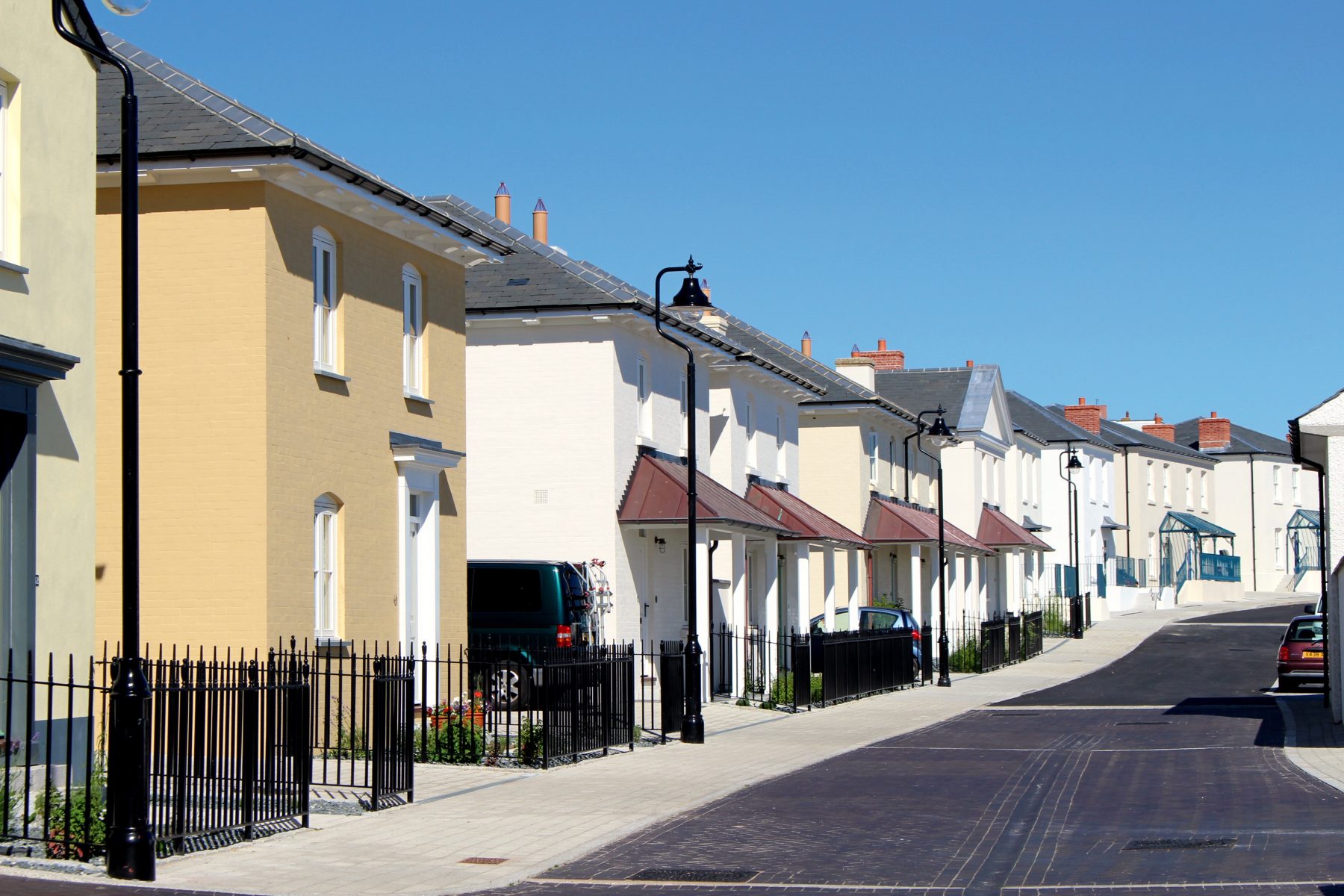