Disney’s Place in Architecture: A Beauty or Beast? by Diana Yu

Disney World in my mind will always be a fictitious place - a place where facades are merely veneers attached to frames, a place where children can see their favourite characters come to life momentarily, and a place which largely relies on movies to predefine the worlds of which the amusements parks are only a small part. In the architectural world, Disney has become synonymous with ‘pastiche’ and has now become an adjective in itself, almost always with negative connotation. Regardless of how much architects like to discount Disney, there are a few things architects should recognise from it – the power of memory in architecture, the recognition of a shared memory amongst us all, and the impact of the built environment on human psychology, particularly its ability to elicit emotions and meaning. 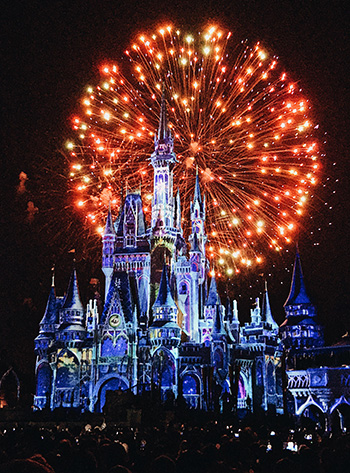 I always find old cities to be conflict zones. While there are so many different layers of history in these places which make them all so rich, interesting, and real, the public is not always interested in keeping them and relies heavily on a minority group to fight for their preservation.

New developments threaten the value of current ‘historic assets’ either through demolition or by building something adjacent which undermines the historic building or urban space. In these cities, support groups are always actively trying to get the public to recognise the significance of these buildings through education, often in the form of memory – by telling a story, reenacting scenes, or writing descriptions which paint a picture of the lifestyles at the time. 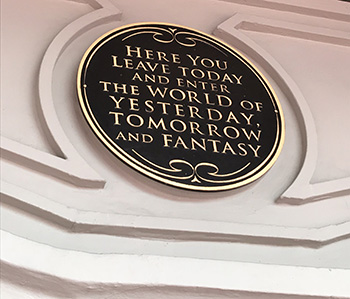 I would like to argue that it is the loss of these memories which make a building or place lose popularity, contributing to the loss of our heritage and culture. Interestingly, the reverse scenario occurs in Disney. The memory of a place is established by the films, creating a strong identity despite being only a fictitious story, giving credibility to a ‘place’ before it is even physically manifested. If memory is the key to the preservation of places then I wonder if architects are doing enough to make sure that their designs contribute to sustaining these memories. 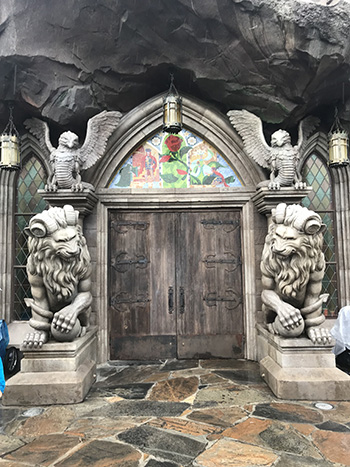 To understand the success of Disney amusement parks we have to analyse the Disney films themselves. Often, they have very simple themes with some version of a good vs. evil story-line. Typically, the values portrayed are universally accepted such as love, friendship, greed, betrayal, and power. The use of imagery in film does something similar. Popular pastoral or romantic imagery is often used to emphasise positive values, while places generally known be dark, scary, and violent, such as castles, caves, and volcanoes, are used to depict negative values. Disney uses our collective memories to formulate more convincing story-lines.

In a similar manner, architects (either consciously or subconsciously) choose to incorporate certain elements in each design which will have associated values which best represents the client. The values buildings and spaces can express can even change the way you behave without you knowing it, for example, how architect and city planner, Oscar Newman, used design to decrease crime in areas of low-income housing (also called the defensible space theory). Disney offers us a simplified example of what is constantly happening in real life to real places.

Collective memories are an important element in design and not something emphasised often in architectural academic study. Without a recognisable undercurrent, Disney amusement parks would never be the successful magical world it is today. 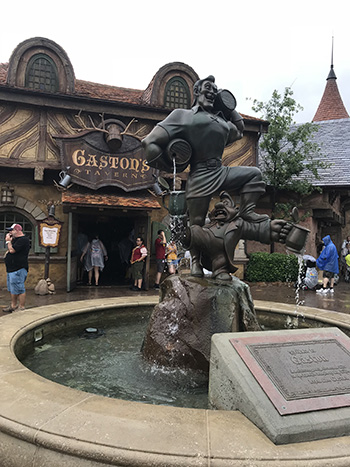