'Measure Draw Build', was an exhibition of work by George Saumarez Smith, Director of ADAM Architecture and one of the most influential classical architects of his generation, at the RIBA in London. 'Measure Draw Build' showcased original measured drawings in cloth bound sketchbooks, presentation drawings created in the studio, and photography depicting the buildings George has created over the last 15 years. 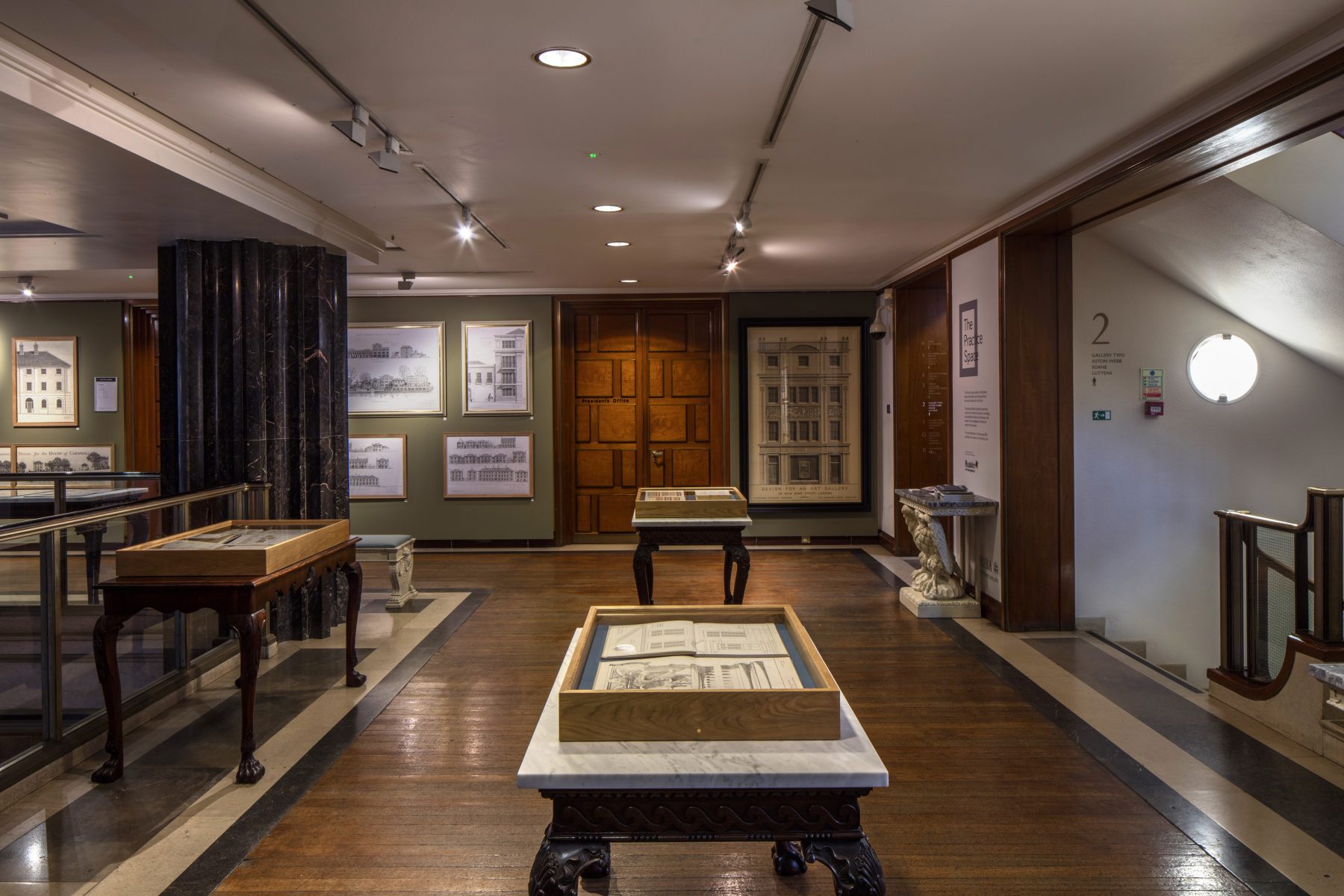 George Saumarez Smith’s interest in exploring Classicism started in the 1990s during his time as a student in Edinburgh, through making measured drawings of buildings he admired as a way of understanding how they were designed and constructed. Later these measured drawings fed into his design work, providing solutions to today’s practical problems. His architectural work is characterised by an understanding of materials, and a particular attention to detail. His work is constantly being fed by the study of historic buildings and details, explored through Saumarez Smith’s meticulous measured drawings which are drawn to scale, and range from pieces of furniture to urban spaces.

Often overlooked by the profession in favour of so called contemporary architecture, Classical architecture’s enduring popularity demonstrates the case for more diversity, argues George Saumarez Smith. This is especially so in schools of architecture where Classicism is still considered out of bounds.

George Saumarez Smith said: “I hope that this exhibition will challenge perceptions of traditional architecture and spark debate about the role of Classicism in contemporary practice and education.” 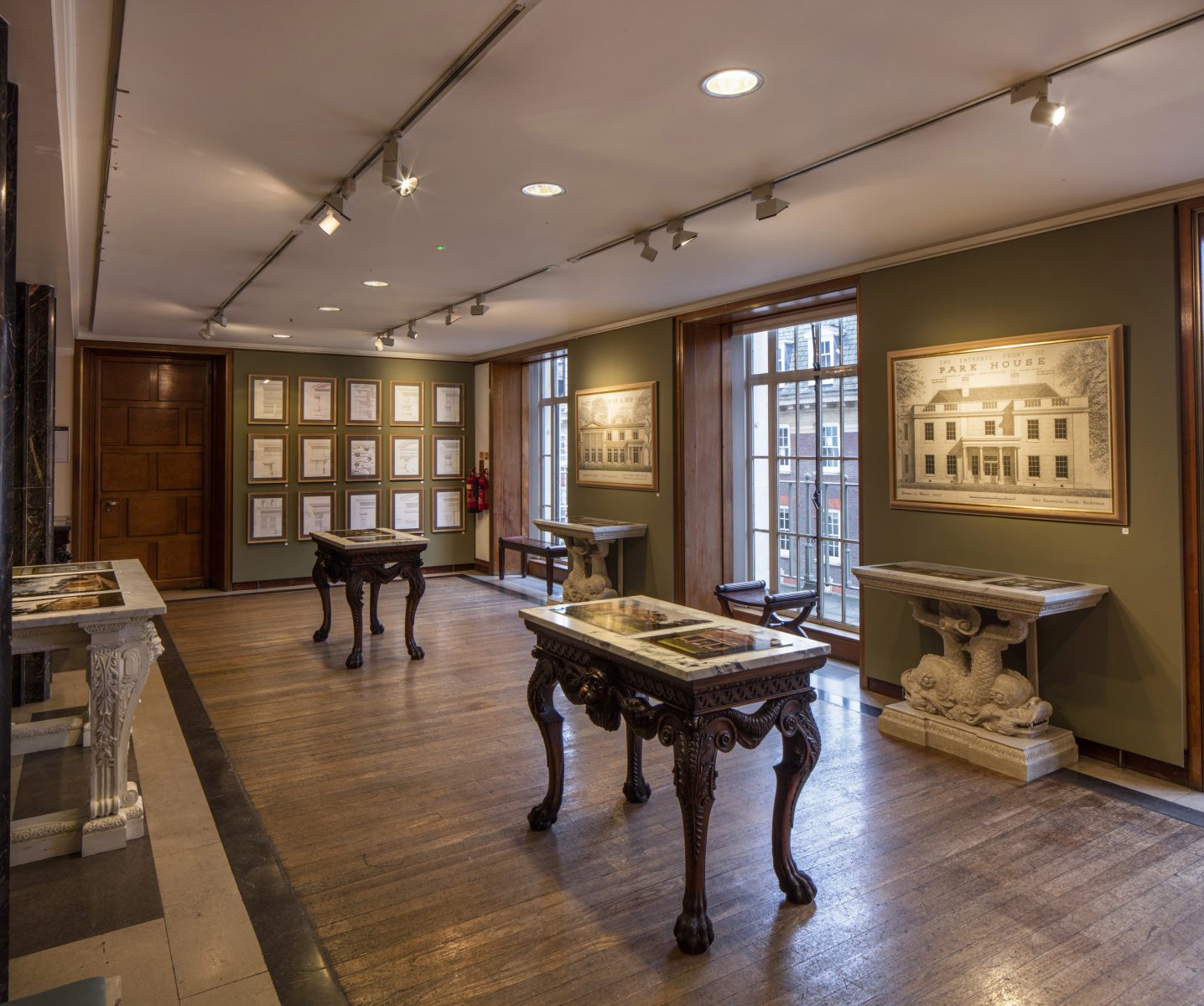 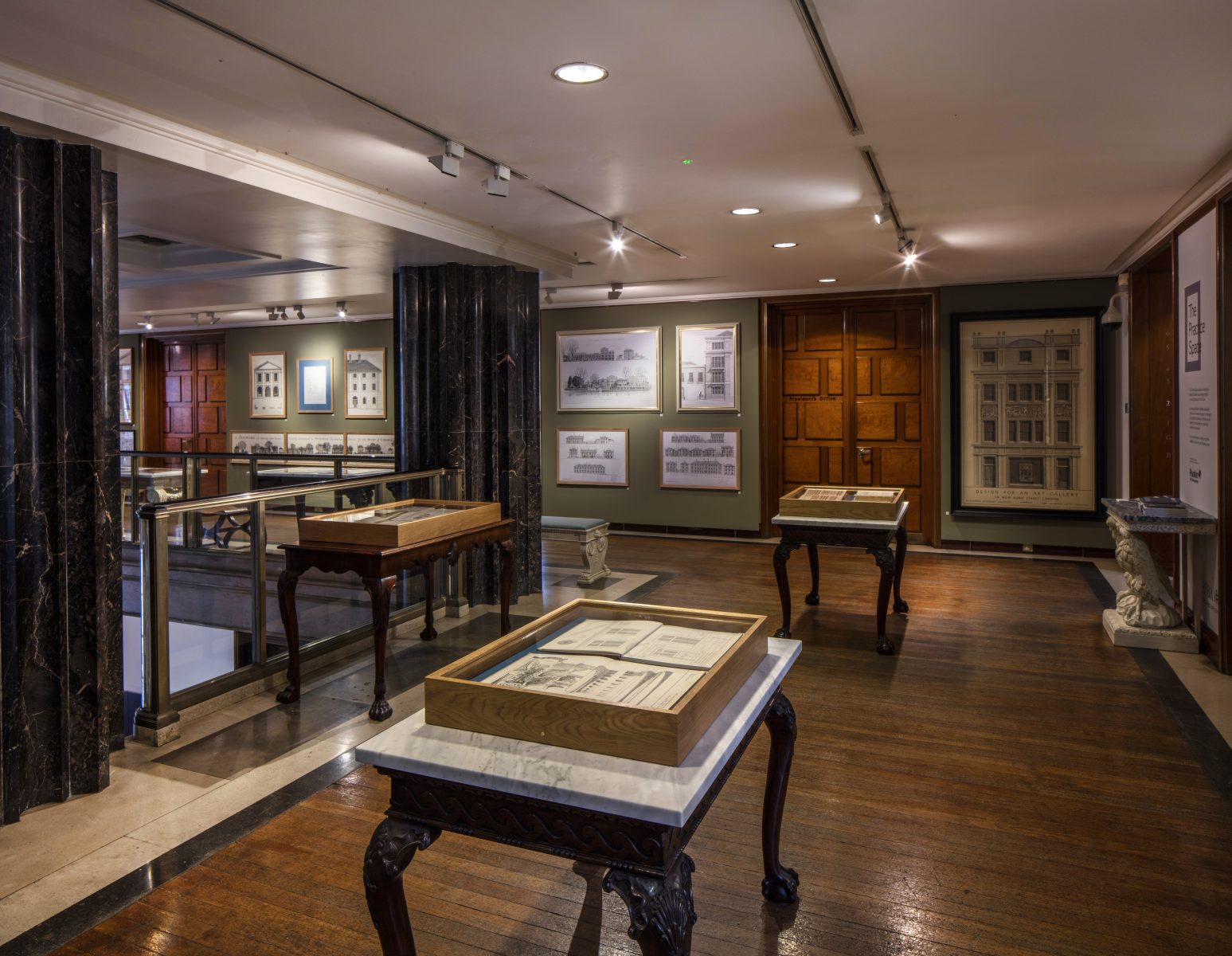 'Measure Draw Build' was an exhibition about the creative process, from seeing craftsmanship at first hand to understanding how different materials look, feel and behave, and underlines the importance of drawing, proportion and craft. It showed an extraordinary body of work from a young architect whose drawing ability and understanding of classical architecture is only matched by his ability to design classical buildings tailored to modern lifestyles.

'Measure Draw Build' was open in The Practice Space at the RIBA in London between 25th October and until 26th November 2017.