We are pleased to announce that Tregunnel Hill - the urban infill scheme at Newquay, Cornwall - has been awarded the INTBAU Excellence Award 2018 in the Urban Design category.

INTBAU (the International Network for Traditional Building, Architecture & Urbanism) announced the winners of the third biennial INTBAU Excellence Awards 2018 at a special Ceremony in the Great Room at the Royal Society of Arts, London. The awards are given for four categories: Community Engagement; New Building; Urban Design, and Emerging Talent.

Commenting on the award, Hugh Petter, director at ADAM Architecture, masterplanner and co-ordinating architect for the scheme said, "The scheme for Tregunnel Hill is the product of close collaboration between the Duchy of Cornwall, C.G. Fry, Morrish Builders, their consultants, and the people of Newquay. It is where we honed together the contextual urban design principles which are now being followed at Nansledan, a significant urban extension of 4000 new homes to the town of Newquay, where the same team are working together and joined by another local house builder Wainhomes. It is great that Tregunnel Hill has been recognised by the INTBAU Excellence Awards 2018 making it the 4th architecture award for the development.

Harriet Wennberg, Executive Director of INTBAU, said: ‘The jury has selected projects that are deserving of international attention. In many cases projects are the work of committed groups or individuals, working without seeking glory or acclaim, and genuinely trying to create better places to live for everyone – which is precisely what INTBAU exists to do.’

Jonathan Schifferes, Chair of the INTBAU Judging Panel, said: ‘The judging panel were impressed that the awards attracted submissions from a wide range of localities, regions and nations. Fairly evaluating projects which take place in the context of very different communities and resources is a particular challenge. It was inspiring to see that local traditions in architecture and urban form are, in all corners of the globe, being adopted, adapted and reinterpreted to address contemporary but enduring needs: spaces for dwelling and learning, for production and consumption, for communities to celebrate, commemorate and support themselves. What set the winners apart was a rare feat: adding to the built environment in forms which are sustainable in the long term because they draw upon strong institutions, reinvigorating them through their design processes, and nurture skills in building. We hope the enduring quality of the winning projects inspires communities of place and of practice, and allows our winners to catalyse a broader impact. Several projects received commendations from the panel where we were confident that they would have been worthy winners, had the field of submissions not included another entry of exceptional quality.’ 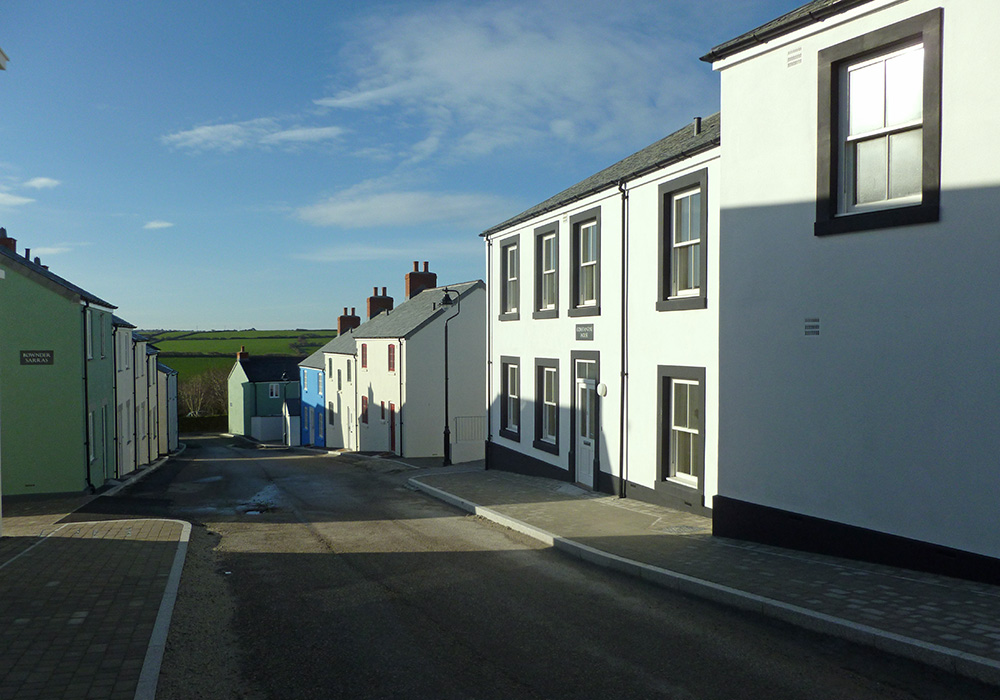