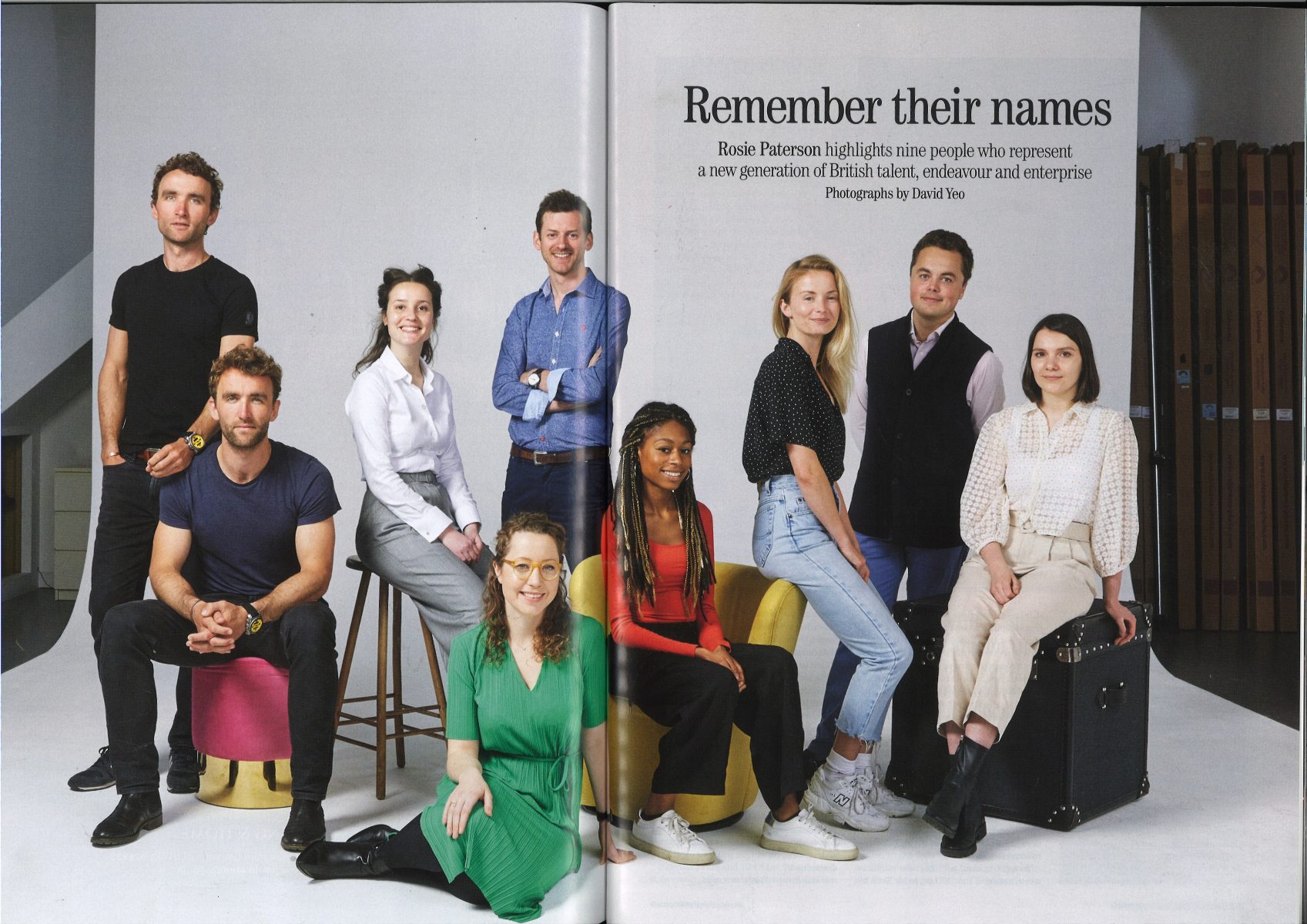 It takes a long time to become an architect - typically, seven years - so it's no mean feat that Robbie Kerr was appointed as a director of the award-winning firm ADAM Architecture when he was only 29, the youngest in its history. Ironically, given that ADAM specialise in Classical and traditional styles, Mr Kerr spent his early childhood in Hong Kong, surrounded by modern architecture. Although he professes to love that skyscraper-studded skyline, his passion for Classical architecture is obvious.

This has taken him all over the world, including Nigeria, Ghana and Ukraine. In each country, he's immersed himself in local building traditions and materials. In Denmark, he explains, they use brickwork, not only to create solid structures, but also for decorative details- it's something he'd like to introduce over here.

To us, Classical architecture might be a celebration of the old, but, to Mr Kerr, it's a chance to reinterpret and reinvent. He believes that 'traditions have to evolve for them to remain relevant' and that, once you understand the basic language, you have the option to strip it back or dial up the details.

It's unsurprising that Mr Kerr fell into this career path; he started making furniture at a young age, his uncle is an architect and his grandfather was an engineer. During a furniture -making apprenticeship, he was directed towards architectural engineering, spending his year out of university at ADAM.

However, Mr Kerr's biggest project is about to begin: his first child is due this August and, with his wife, he's designing somewhere for them all to live. 'We didn't start quite from scratch, but what started as a fairly standard London house conversion ... well, no single wall has been left untouched.' 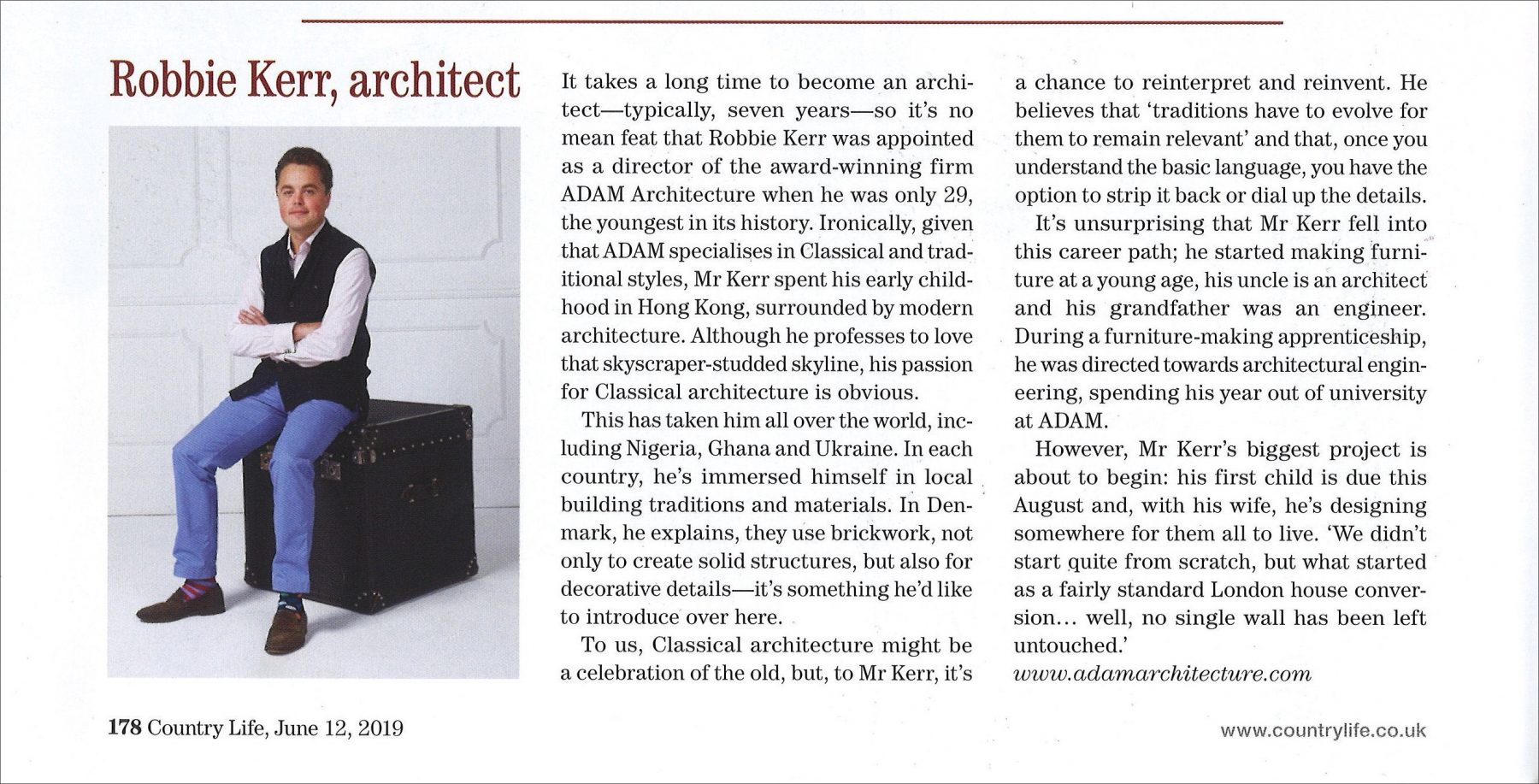