Cornwall is getting a new high street – Cornwall Live 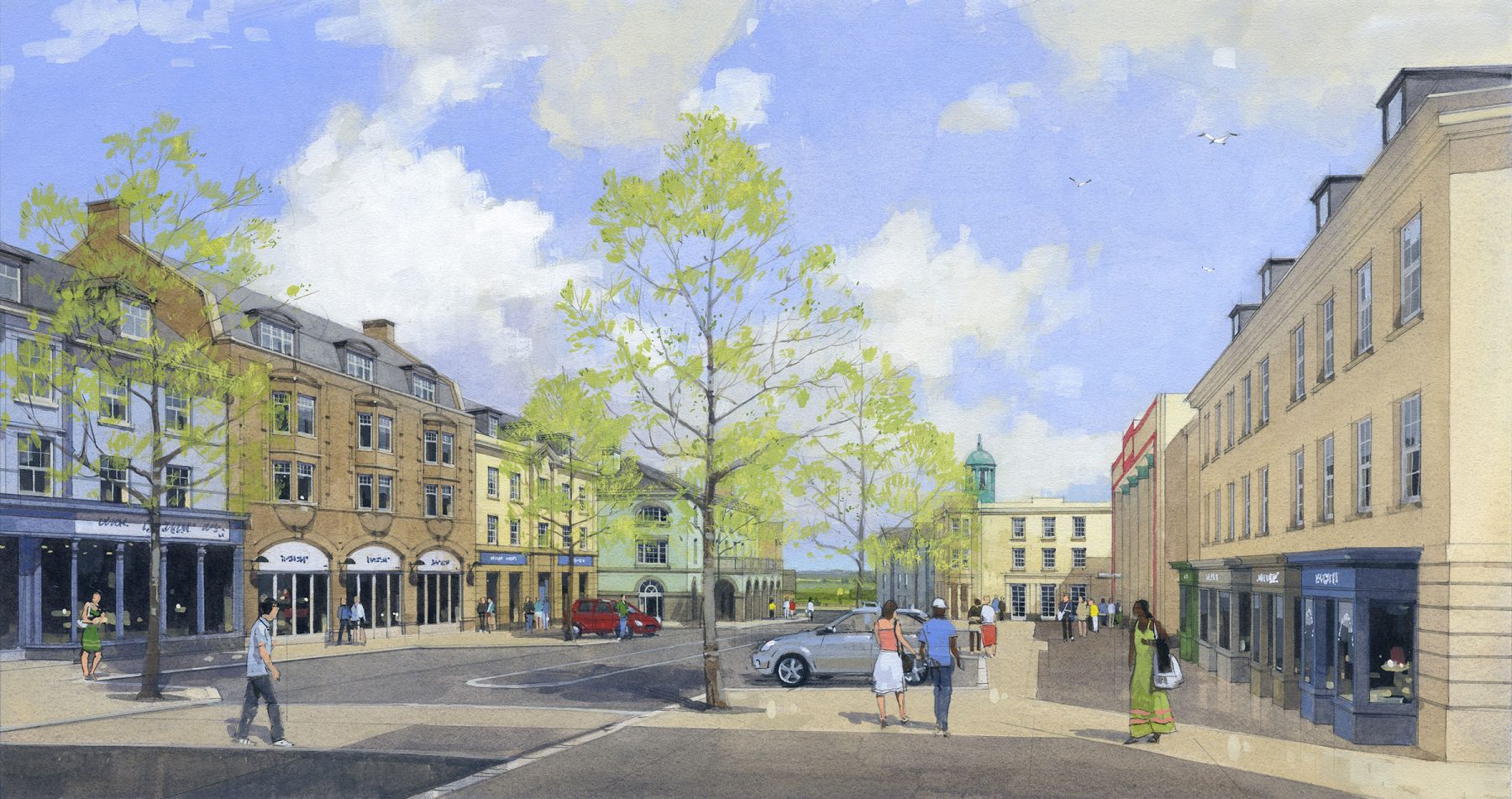 Pictures of a new High Street which will be built on the edge of Newquay have been unveiled. The Duchy of Cornwall is currently building an urban extension, called Nansledan, to the east of the town. It will eventually comprise around 4,000 homes mixed with retail, offices, workshops, green spaces and a range of community facilities. So far 230 homes have been completed. This week the Duchy has unveiled striking new designs for Nansledan’s High Street, showing a broad market street lined with three and four storey mixed-use buildings to include shops, offices and homes. It will be the first new High Street to be built in the UK for some time, and its focus will be on retail premises that encourage independent local traders and artisans. Nansledan already has a bakery, and residents are supporting plans to secure a license for a pharmacy.

The pedestrian friendly high street will encourage people to travel on foot or by bicycle, and for those travelling by car there will be plenty of diagonal parking spaces to give ease of access. The eastern end of the High Street will include a public square called Plen Eglos, which will serve as an events space in front of the new Newquay Methodist Centre. 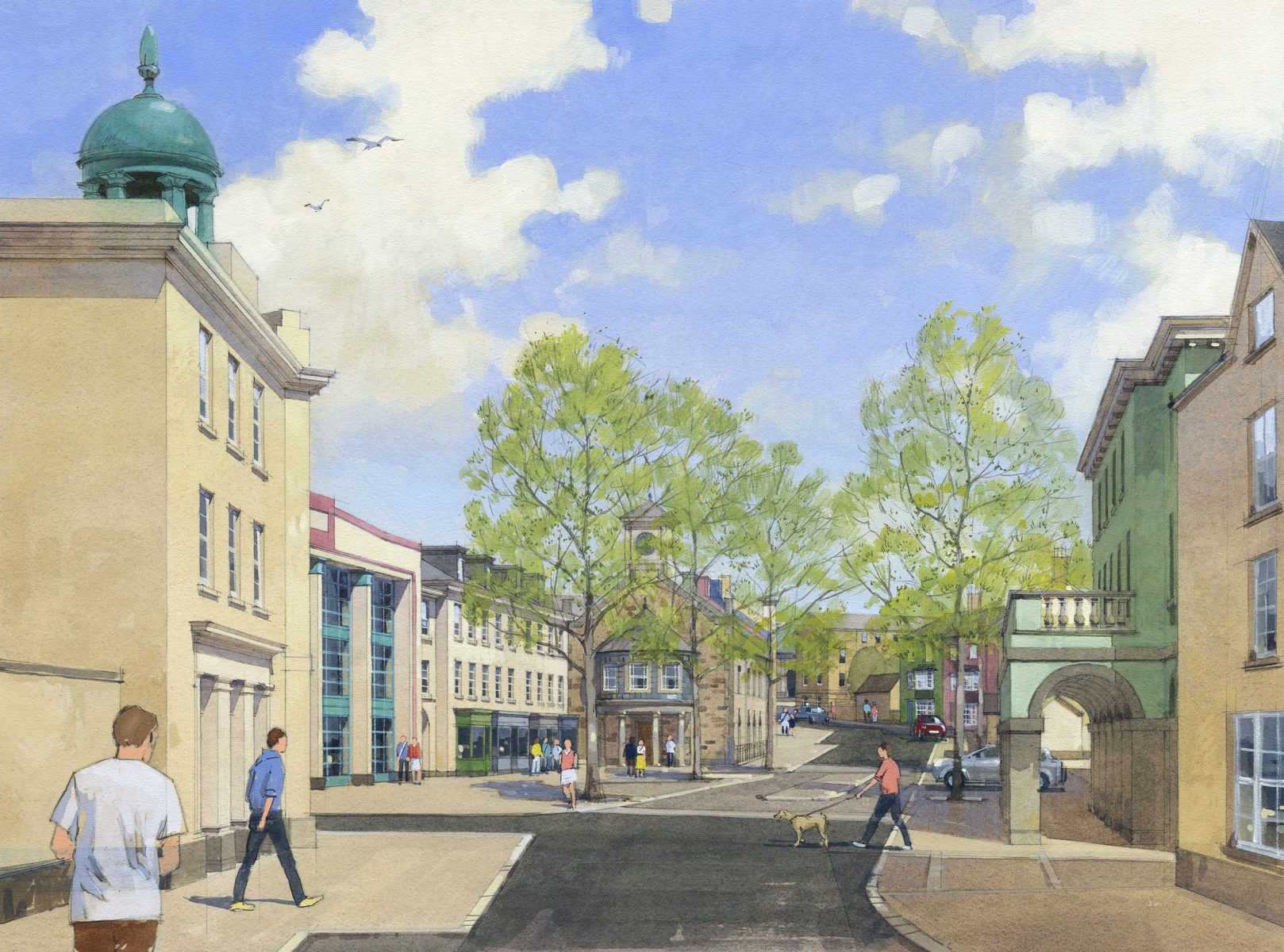 Moving west, the street will open out into the wider market area before narrowing again towards a granite bridge that will cross the Chapel Stream. A pub/restaurant and hotel on the corner will help form the western boundary of Nansledan, with views over the surrounding countryside. The High Street has outline planning permission and it is hoped construction will begin in the next two years, with the first high street shops opening in around 2022. Nansledan has already attracted ten new businesses including a café, barber, beauty salon and bridal gown shop, with several more to be announced. The new primary school, Skol Nansledan, will open in September. 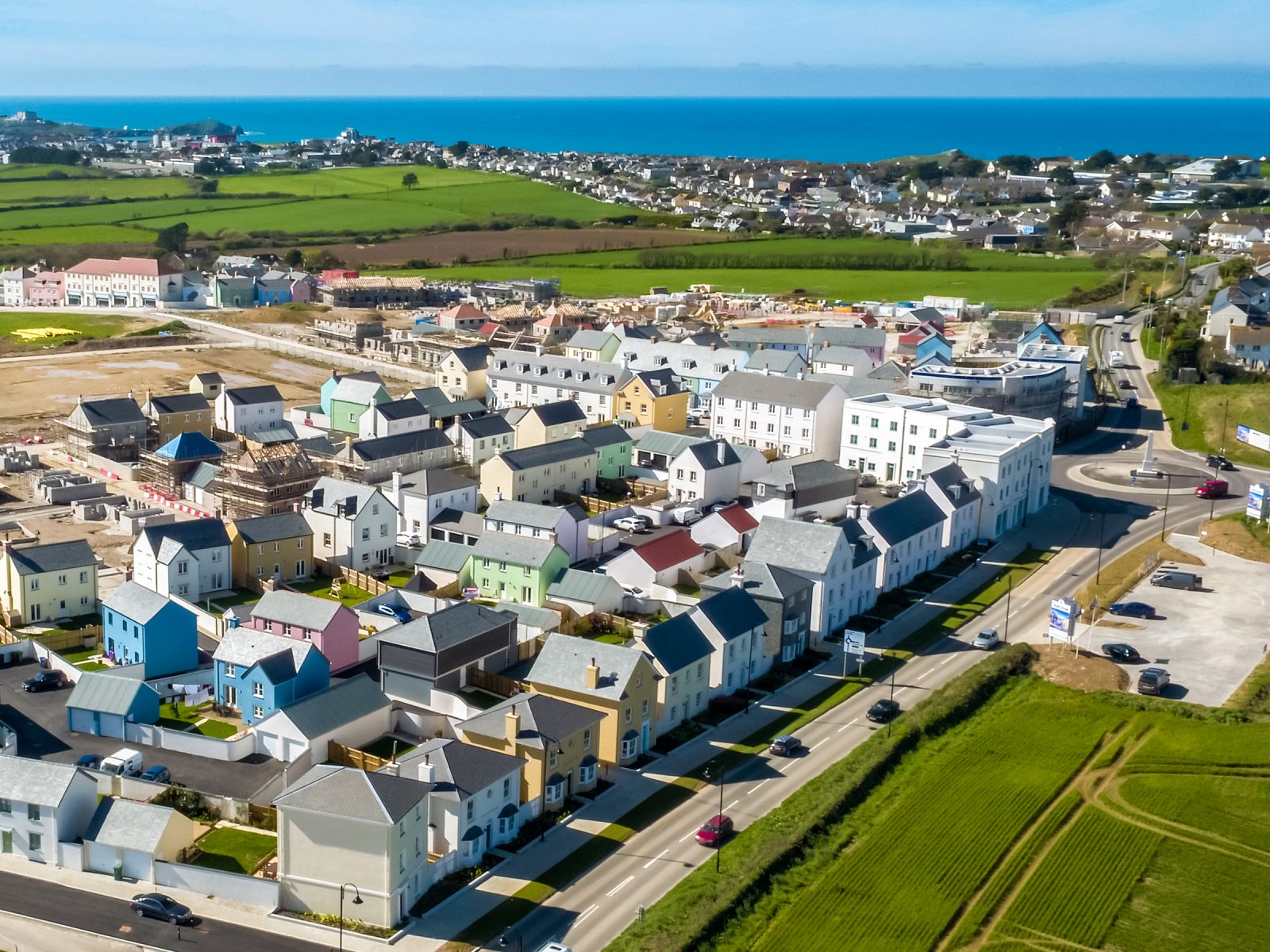 Hugh Petter, from ADAM Architecture, said: “The High Street will form the beating heart of this new community, and will be the first new High Street to be built in the UK for some time. It will demonstrate that it is still possible to create viable commercial areas at the core of new speculative development, so creating properly sustainable new communities.”