We are delighted that Chettle House in Dorset has won a Georgian Group Award in the category Restoration of a Georgian country house. 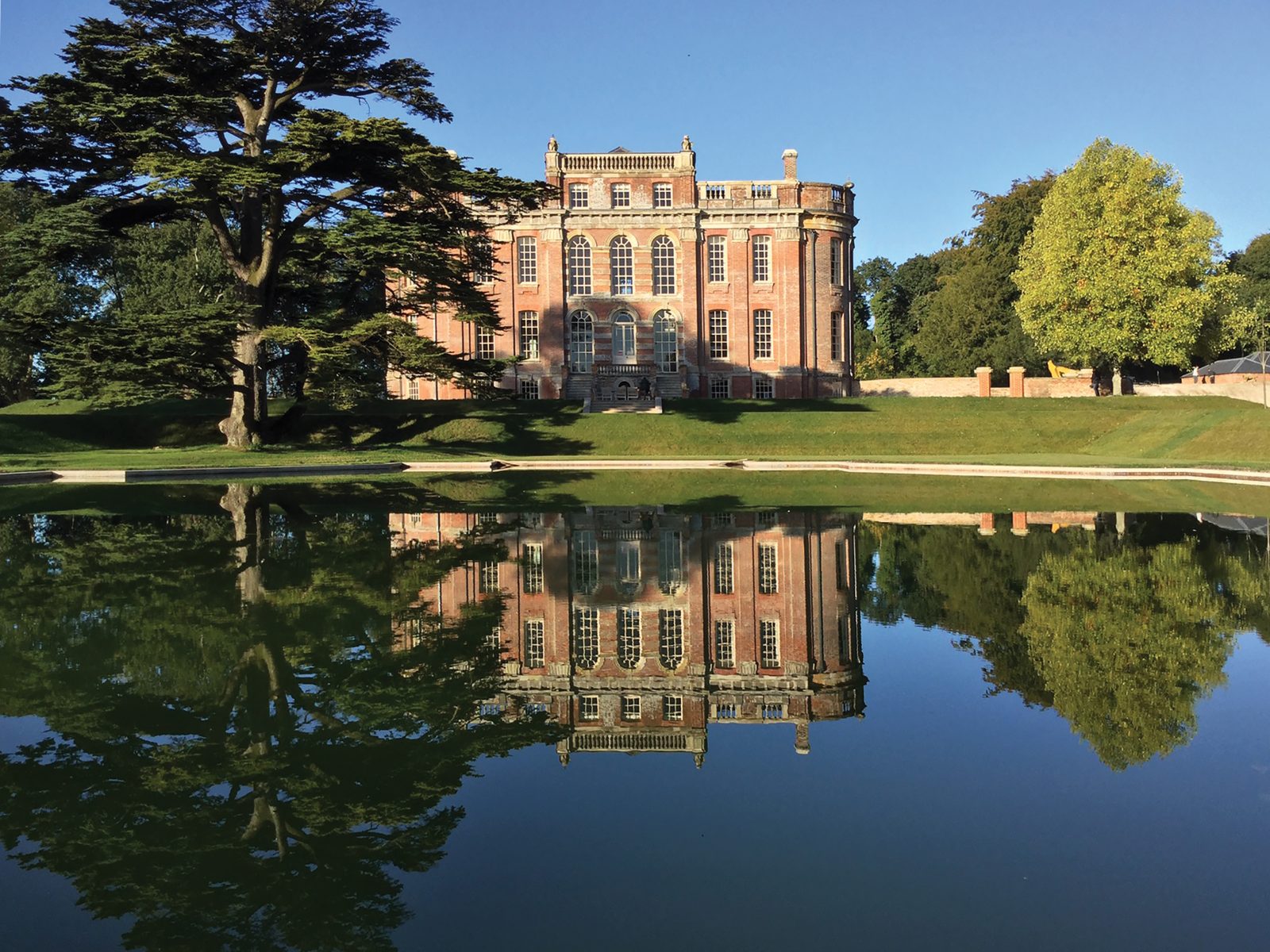 Chettle House is a Grade I listed country house built during the early eighteenth century to the design of the notable architect Thomas Archer. The house is located in extensive grounds south of Salisbury. During the 1950s the house was subdivided into apartments. The house is currently being restored and converted back into use as a single private house. As part of the work the surrounding parkland will also be restored. 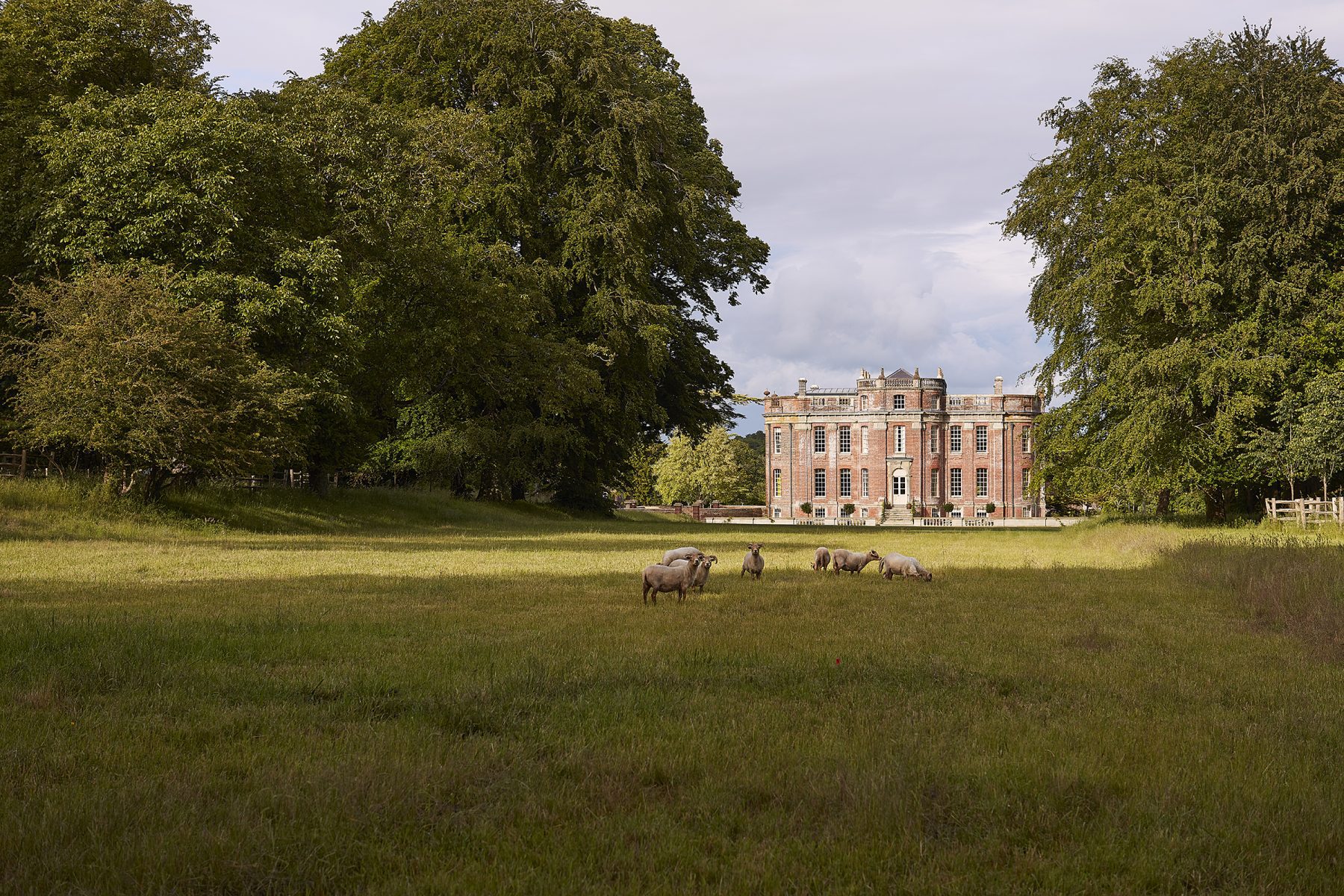