The legacy approach to placemaking – By Clive Aslet

We are all thinking more about home.  This is one consequence of the Covid crisis lockdown.  Community has never felt more important.  Green surroundings, where neighbours can meet (at a safe distance) on the street and enjoy public open space; good architecture that does not feel off-the-peg.  Homebuyers will put even more value on their quality of their domestic environment, now that they expect to work more from home. 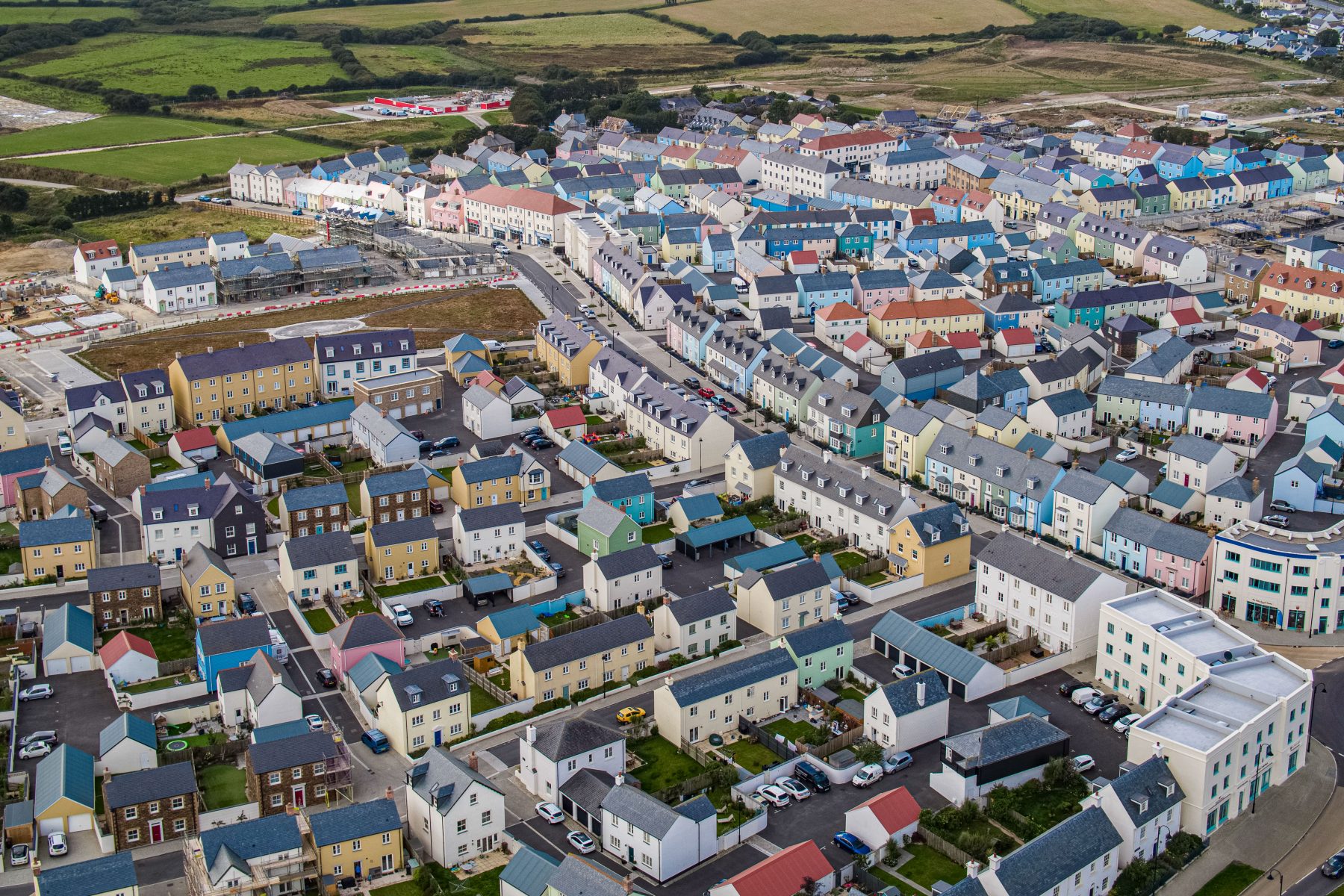 But where can they find their dream property, given Britain’s undersupply of new homes?  Landowners wanting to build have a role to play here.  New thinking, enshrined in the report of the Building Better, Building Beautiful (4B) commission at the beginning of last year, means that they can create the best sort of development, while also maximising their return on investment.

Development is about land, so little of which gets planning permission in Britain that the cost of potential building sites is very high.  Conventional house-builders spend so much on this scarce resource barely anything is left to provide infrastructure or thoughtful design.

Historic house owners who sell sites for development by a volume housebuilder can be dismayed by the result, knowing that their family will have to live with the eyesore for generations.

Imagine, though, that they took a different approach.  Imagine that they decided to be their own developer, in partnership with smaller building firms and perhaps one of the growing number of long-term investors interested in property.  They would retain control.  If they chose their architect well, the result would be an attractive new settlement, humming with community life: somewhere they can be proud of.  Does this seem Utopian?  It shouldn’t.  The Duchy of Cornwall’s Poundbury, outside Dorchester, has shown that in time it yields bigger returns to the landowner because the initial investment in place-making is more than offset by the later rise in values. 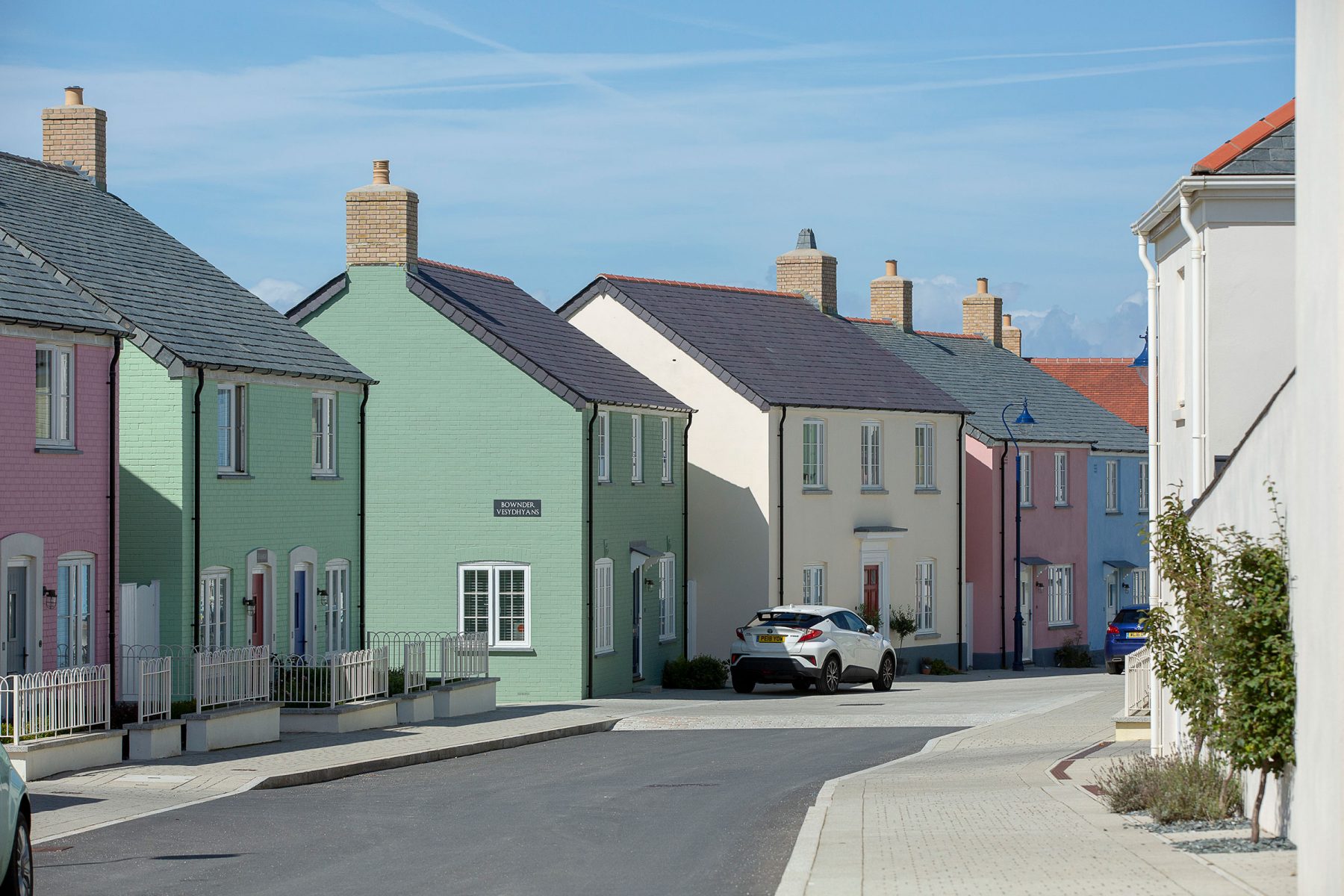 In Britain, the architectural practice with most experience of masterplanning and designing such projects is ADAM Architecture.  Having shaped large parts of Poundbury, they are now closely involved with the Duchy at Tregunnel Hill and Nansledan, outside Newquay – sometimes dubbed Poundbury Mk II – and elsewhere.  The Duchy of Cornwall’s example is being increasingly followed by other landed estates, such as Blenheim and Burghley, who have also retained ADAM Architecture. 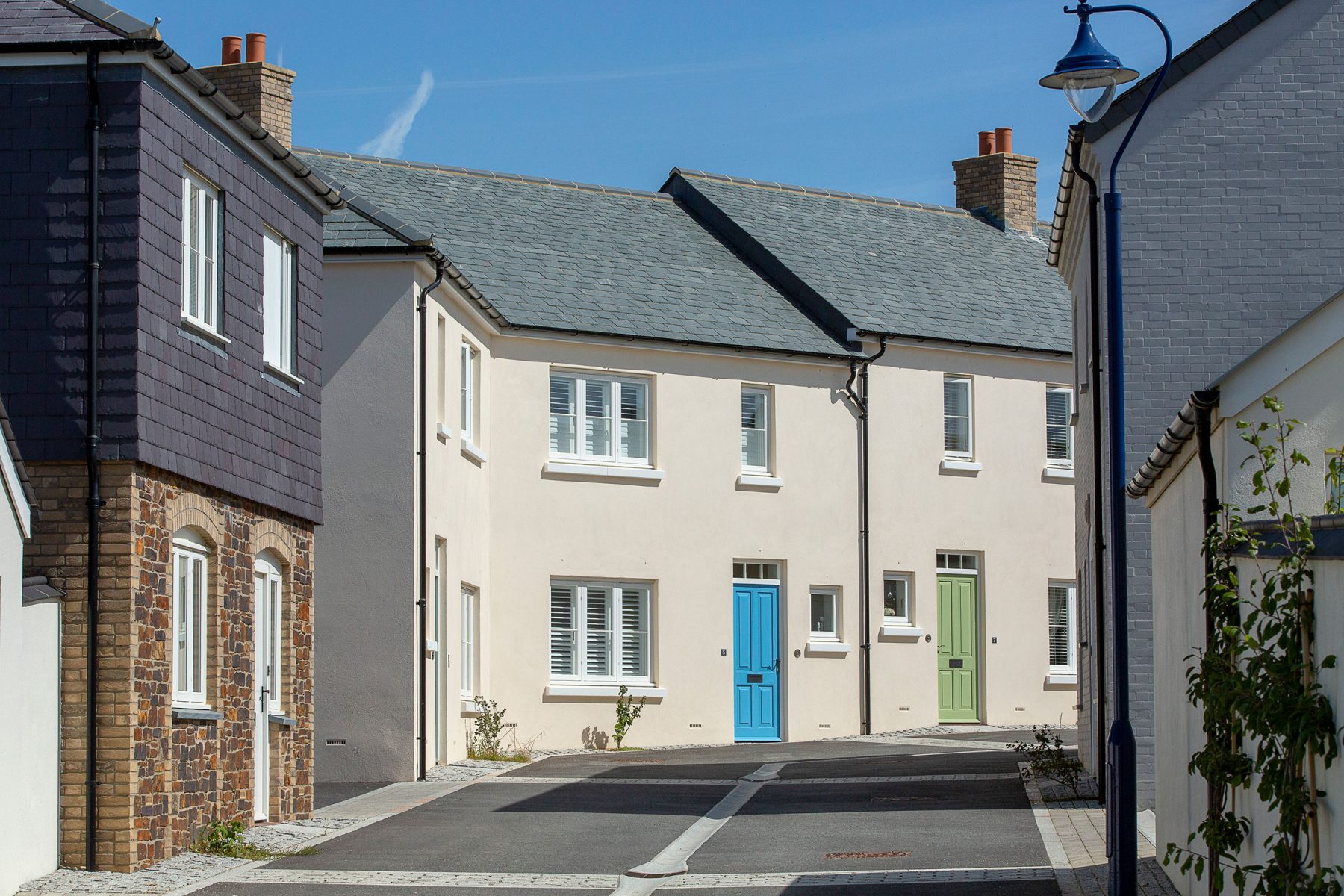 With four directors, each possessing different areas of interest and expertise, ADAM can guide a development from initial master plan to the final build out of individual homes, answering all questions of detailed design.  Not all masterplanners are architects, and all too often they have limited aesthetic control once the planning stage is over.  ADAM offers a soup to nuts service.  It is also unusual in its long experience of working collaboratively with all the different interest groups involved in a major project, from start to finish.

The planning vision presented in the 4B report, many of whose recommendations are being adopted by government, favours good place making.  This should give encouragement to landowners who want to build on appropriate sites but have been hesitant about what such development would look like.

The images show that new settlements can be as attractive as old towns and villages, while also making the landowner a better return over time.