It is said that it came as a shock to all in Liverpool, not least the city’s Councillors but the decision has been in the making for some time. The public debate around this cannot have been missed. It seems that for far too long an incoherent mix of buildings have been allowed, one by one, to erode the unique qualities and composition of the world heritage’s spatial character, and so it was lost! At what stage do we call for a stop and ask for something more for our celebrated spaces?

Following the vote to withdraw Liverpool’s World Heritage status there have been some attempts to defend the contemporary design decisions made by highlighting the good quality public spaces that have only been made possible by allowing regenerative development along Liverpool’s sea front. The public, however, should have the right to great public spaces in renowned cities without sacrificing its built history, particularly as we now know the true cost of its delivery. 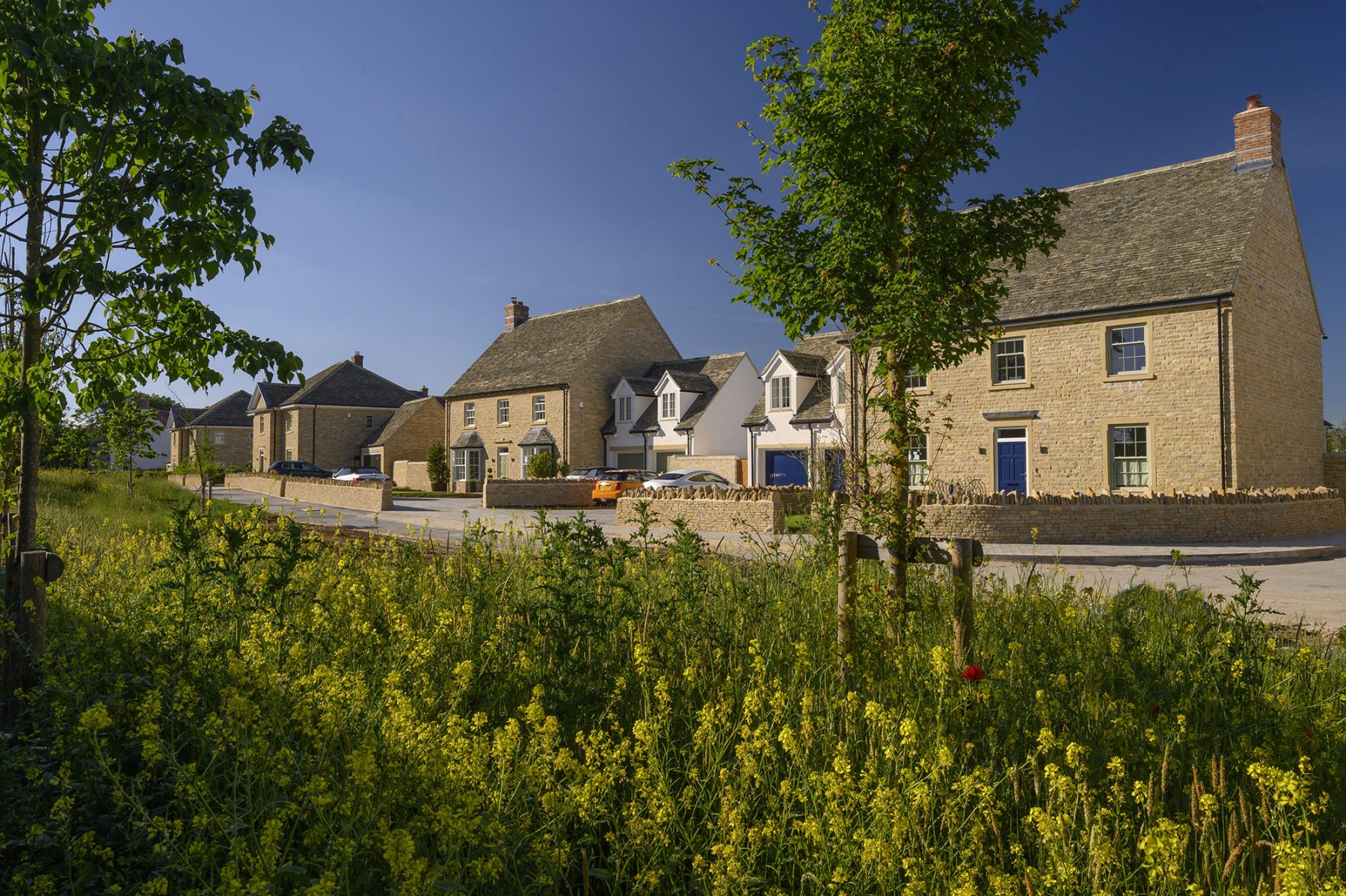 In Woodstock, Oxfordshire, ADAM Architecture were commissioned by Blenheim Estates to masterplan an area for development immediately outside the grounds of Blenheim Palace, a UNESCO World Heritage site. (pictured)

Any development here could have an impact on its setting, so the commission came with great responsibility for all involved to ensure its long-term success. By bringing forward a masterplan design that corresponds to local development patterns and architectural context, the new development will not only achieve a sense of belonging but also creates a complimentary new part of Woodstock with its own sense of place. Development in this case will also, to some extent, fund the continued upkeep and ensure the longevity of the Blenheim Palace World Heritage site.

This is important, as with the inevitable need to deliver more housing, we need as designers, to deliver housing that is not only attractive to a buyer but also ensures that places worthy of UNESCO World Heritage status would not be challenged from the design decisions made for new development in their vicinity. 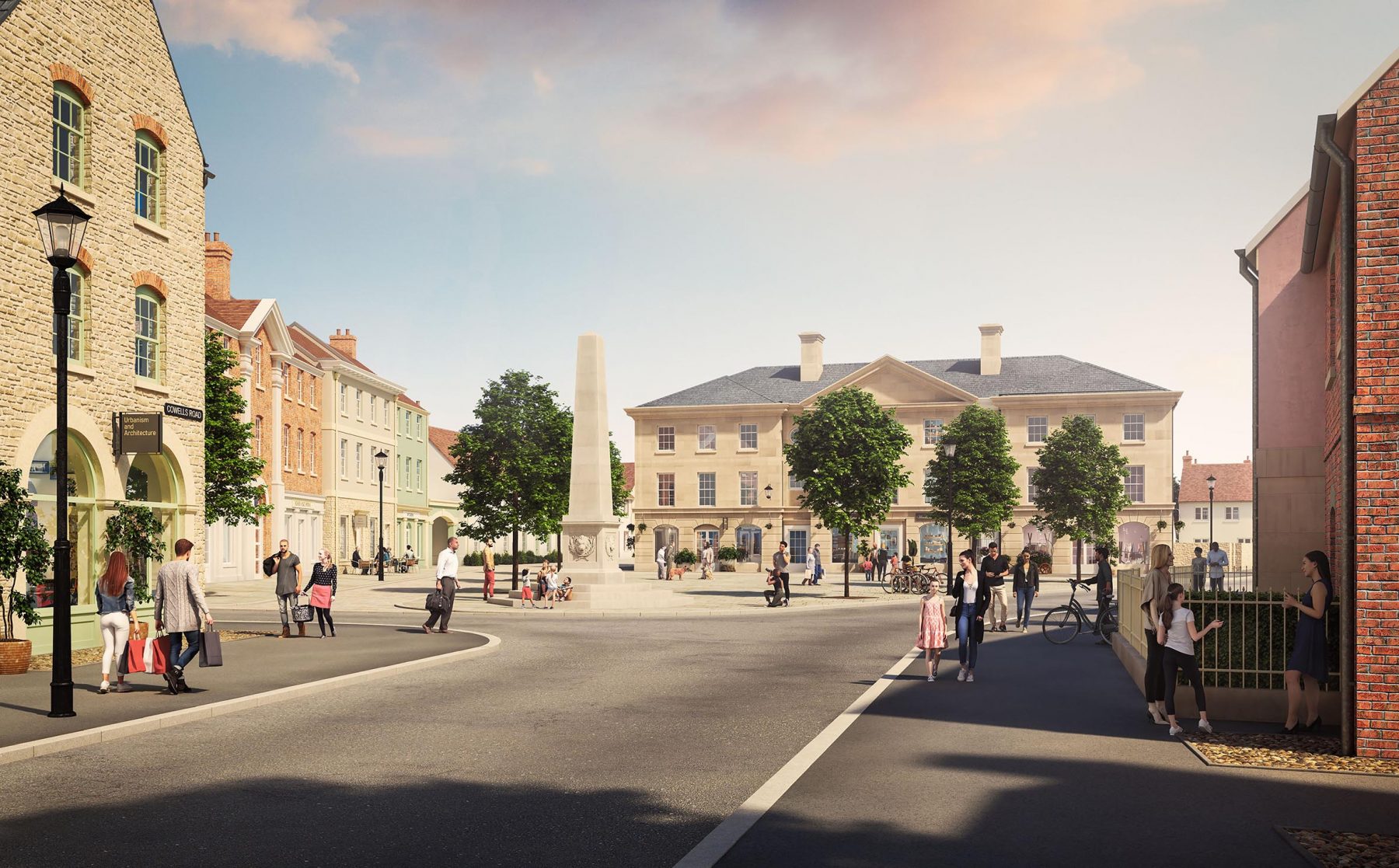