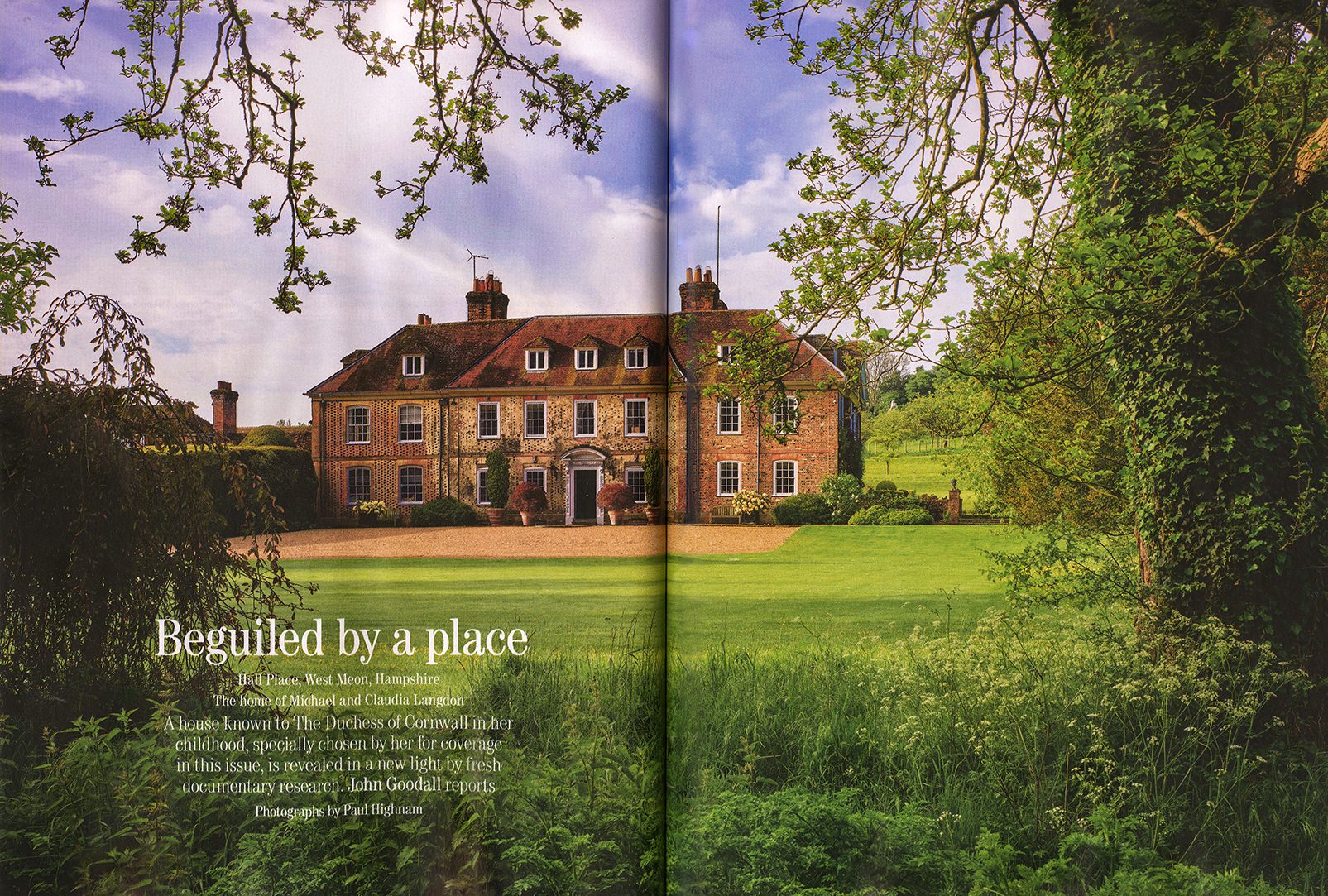 Hall Place in West Meon, Hampshire, is currently the home of Michael and Claudia Langdon. Yet for many years it was owned by the grandparents of HRH The Duchess of Cornwall. The house, so well known to The Duchess in her childhood, was specially chosen by her for coverage in her guest-edited issue of Country Life.

The limonaia is described as "The present owners, who bought the property in 2013, have further developed the garden and made sensitive changes to the house itself. Perhaps the most striking of the latter alterations has been the addition of a limonaia, designed by Hugh Petter of Adam Architecture, to the rear. This stands between the two existing wings and is built of Portland stone. One of the challenges of designing this addition was creating an elevation that sat comfortably beneath the slightly awkward six-bay elevation. The satisfying solution has been to create a pair of doors into the building, rather than merely a central entrance."

Read the full article on the Country Life website. 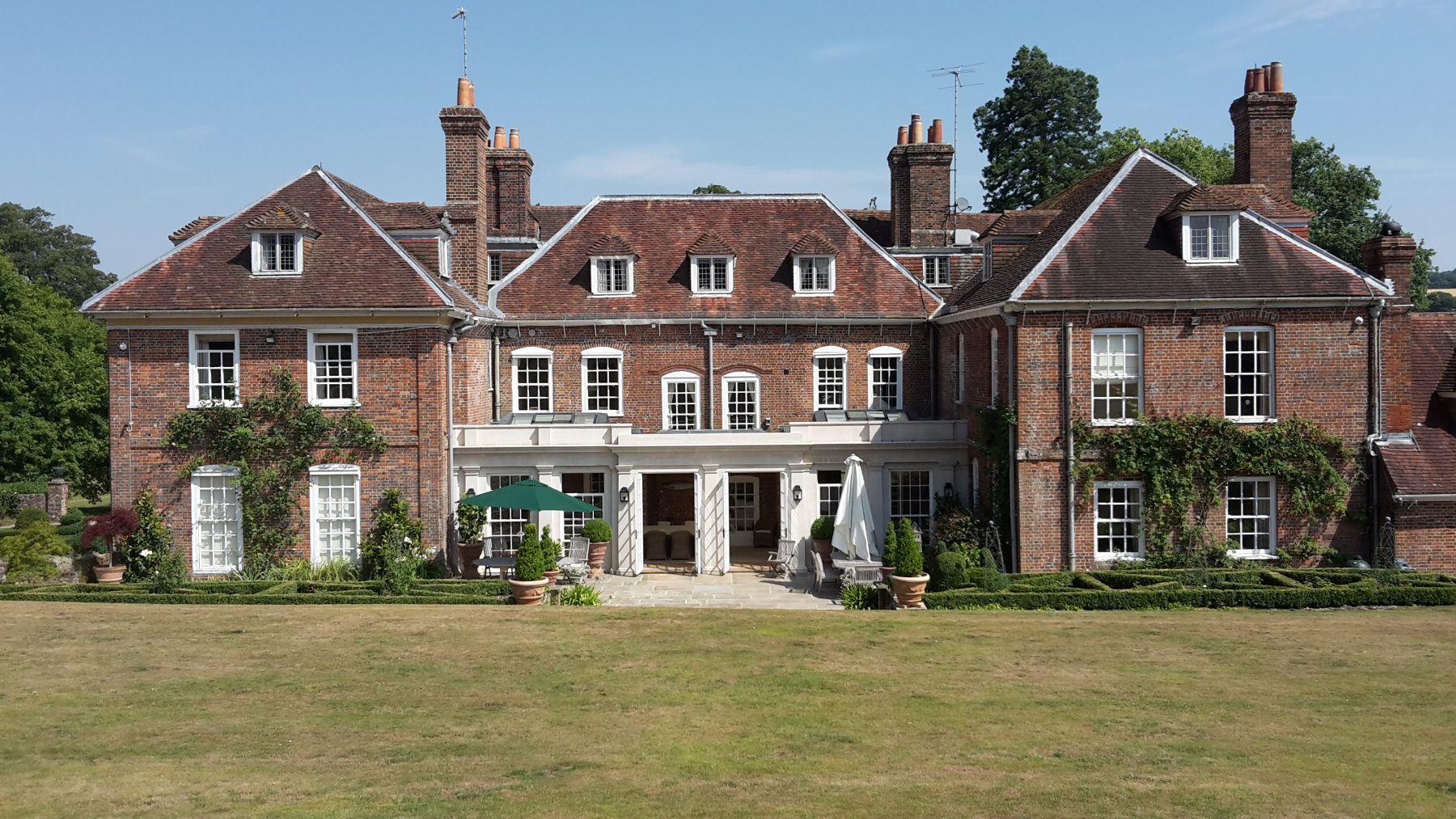 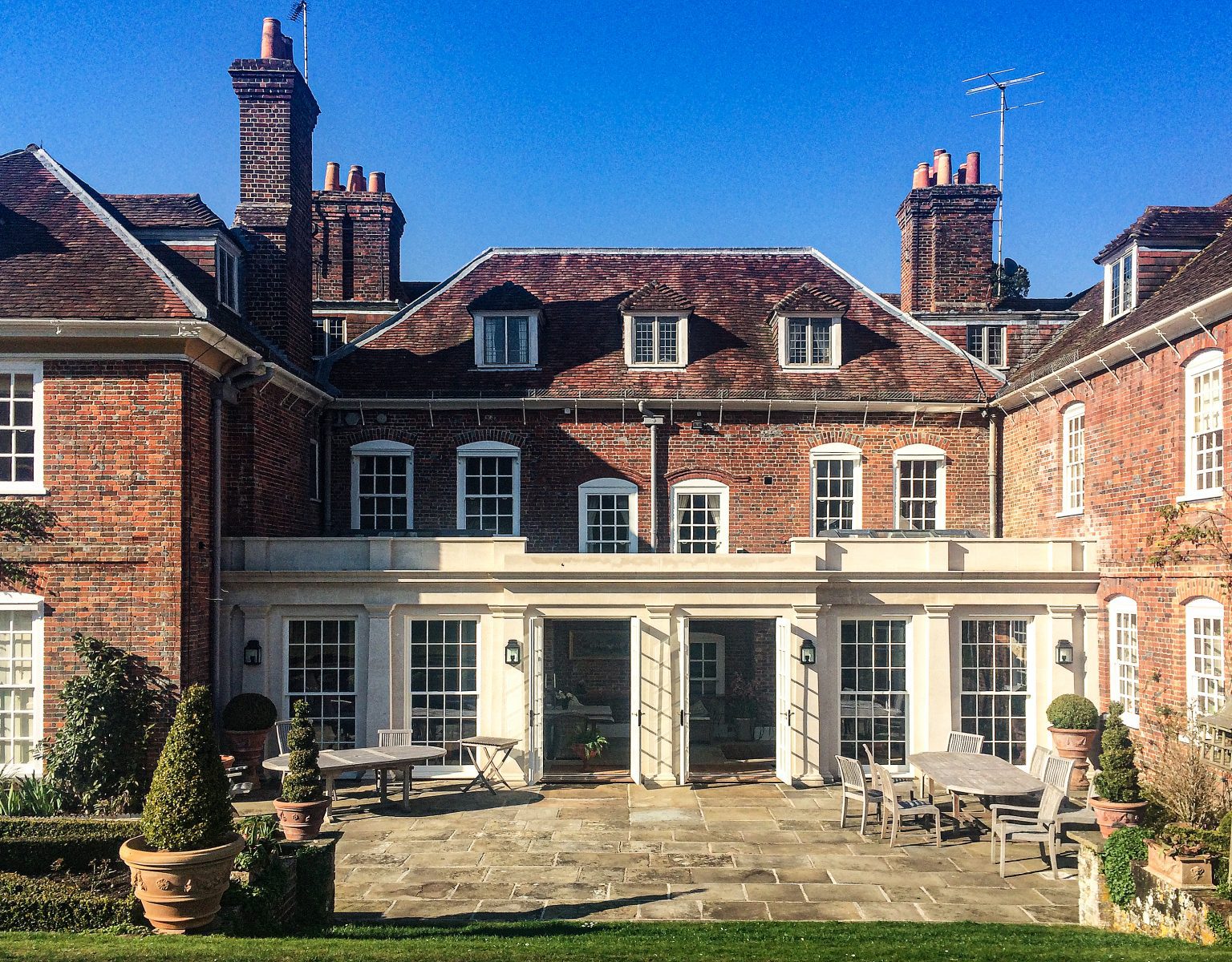 In late May 1944, Country Life published a pair of articles on Hall Place, which stands in the intimate chalkland valley of the River Meon. This ‘delightful house’, begun in the early 18th century, had been remodelled on the eve of the Second World War by the architect Ernest Barrow. The accompanying black-and-white illustrations show a series of stylish interiors with chintz-covered furniture and eye-catching paintings and sculpture. They represented, in the eyes of the article’s author, Christopher Hussey, ‘the last years of civilised life as enjoyed during the 1930s’. 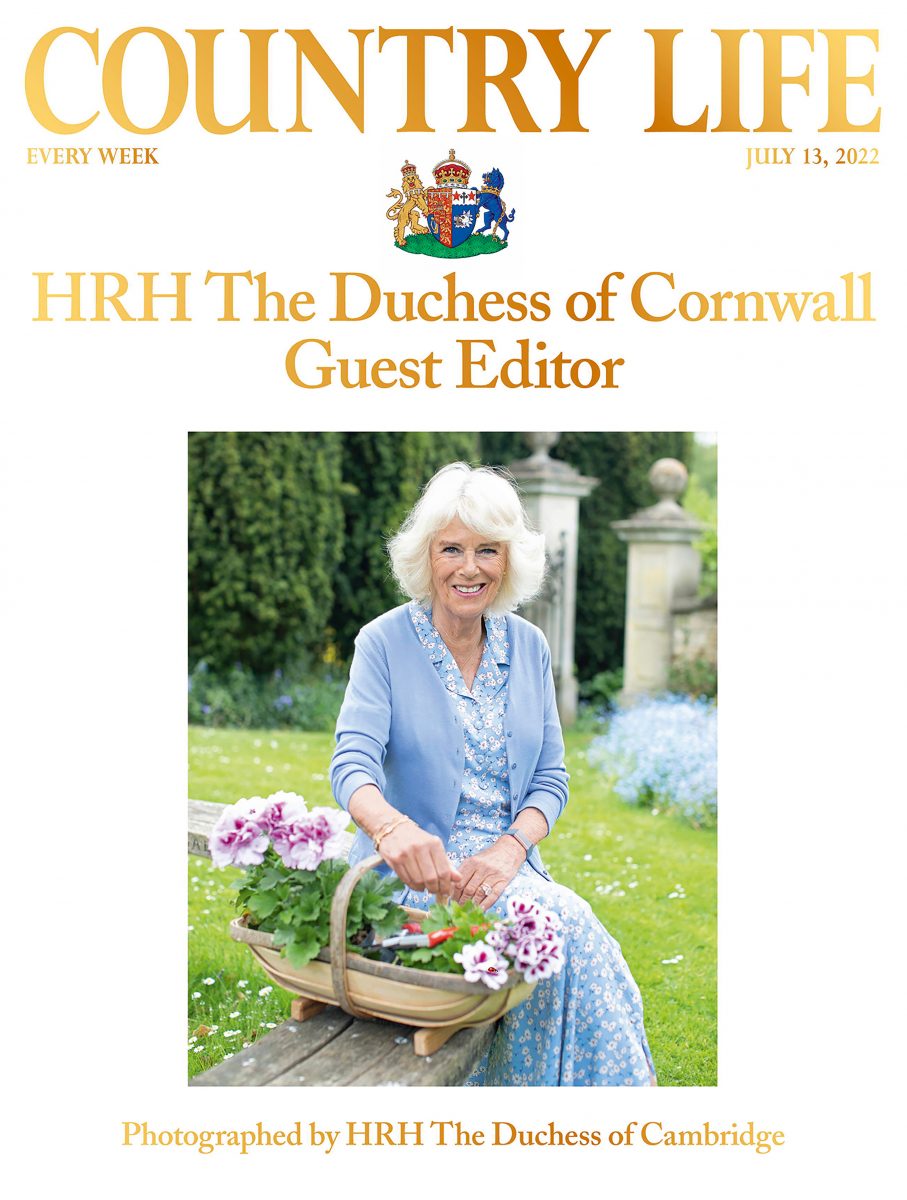 Read a pdf copy of the article