By Kate Youde and Richard Waite

Architects are bracing themselves for a recession, as new figures reveal the ‘increasingly grim’ outlook for construction

The latest figures released by industry tracker Glenigan reveal that the value of work commencing on site fell 35 per cent during the three months to the end of August to stand 30 per cent lower than the same period a year ago. Glenigan said factors behind the decrease revealed in its September figures included ongoing supply chain issues and rising energy, fuel and materials costs caused by the Russia-Ukraine war. Glenigan economics director Allan Wilen said the overall fall in project starts came on the back of a ‘contraction’ in the development pipeline in recent months and a ‘softening’ in the number of planning approvals. He said clients had been ‘reappraising and reviewing’ projects in light of the uncertain economic outlook, ‘spiralling’ energy and construction costs and delays in material availability. The introduction of updated building regulations in June may have also affected the figures, said Wilen, by prompting some developers to bring projects forward.

Architects told the AJ they were concerned the country would enter recession later this year. They said projects had begun to progress more slowly, with developers’ sales and acquisitions also slowing down due to rising inflation.

ADAM Architecture director Robert Kerr said: ‘A looming recession is clearly being widely discussed, and the issues – both economic and social – close to home are always going to dominate our own narrative.’ But he said he was more worried about the ‘nervousness’ in China and the wider knock-on effects of a slowdown there (see comment below).

3D Reid managing director Graham Hickson-Smith said recent construction figures suggested that the ‘post-Covid bubble’ was ‘unravelling’. He said: ‘We all hoped that would last longer than it did.’ But he said the practice was yet to see any material impact and was still recruiting, despite being ‘cautious about growth’. He added: ‘We are aware of some starts where cost appraisals have tipped into negative territory, so maybe one or two sales or acquisitions have faltered because of rising inflation costs but not necessarily stopped the job.’
Stitch director Sally Lewis said that while her practice’s schemes had not been scrapped, she had witnessed a slowdown on moving them forward. ‘As many of our clients work in partnership with councils, landowners and housing associations to deliver large and complicated housing and regeneration projects, the legal processes to secure contractual agreement for the JVs are often very extended,’ she explained. ‘The current financial instability adds more uncertainty and time to this process. As the projects are mostly public housing, we have not yet seen any cancellations of projects, only severe delays.’

Across the board, construction orders increased to the lowest extent last month since the lockdown of June 2020, according to the latest S&P Global/CIPS UK Construction Purchasing Managers’ Index, with cost pressures cited as a factor. The measure of month-on-month activity in construction activity showed there was a dip for the second successive month.

Gareth Belsham, director of the national property consultancy and surveyor Naismiths, said: ‘As the recessionary vice begins to close on the UK economy as a whole, the construction industry’s brakes are being squeezed harder and faster than most.’ He added: ‘Business confidence among construction firms, which typically provide a canary in the coalmine for the wider economy, continues to decline and August saw Britain’s builders reduce their orders for materials and scale back recruitment. This cooling of demand did ease some of the inflationary pressure though, and input cost inflation has now dipped to its lowest level for 18 months. Looking ahead, rising interest rates are likely to make some developers reassess their plans and will eventually cool demand from housebuyers too. For now, most construction firms are busy and order books remain relatively full – but the picture for 2023 is looking increasingly grim.’

Meanwhile, research by accountant Price Bailey showed that small businesses with a turnover of less than £10 million are now waiting 11.8 days longer to be paid. Price Bailey director Karen Buttrey said: ‘Business owners are caught in the grip of a stagnant economy and rising taxes and are now facing a late payment crisis to add to their woes. Many smaller businesses are seeing their viability threatened as larger customers delay paying invoices to shore up their own cash reserves. It is likely that the surge in late payment will worsen further before it improves and that many struggling businesses will be tipped into insolvency.’

Comments
Robert Kerr, director, ADAM Architecture
A looming recession is clearly being widely discussed and the issues (economic and social) close to home are always going to dominate our own narrative. There are some systemic issues to be addressed and additional pressures caused by inflation, energy and Ukraine. That said, there are wider economic impacts that I have greater fears of. The nervousness of China’s next steps, how it decides to flex its political power, the issues of its own housing market and its slowing economic growth could well trigger something much, much more significant.Any observation of a recession must be seen in this light: if it is a recession caused by the former it may well be that there remains strong interest from foreign investment into the UK, a relatively stable market with opportunities to finesse differences in currency and global rates. The length of such a recession may well be more limited and the shock perhaps easier to bare. If it is a recession that is triggered by the latter, or worse still a double recession (or double cause of a recession, ie a trigger of the former compounded by the latter), then I really do fear for a much more significant and broader impact to the architectural profession and construction sector.

For the work affected, a European based recession might well find that the high-end market remains resilient as external investment remains. It will be the mid-cap residential market that will be most affected as the luxury of carrying out alterations to homes falls down the priorities for individuals and families. Urbanism projects, by their nature, have much longer horizons and may well continue even if the sales slow. As for the impacts on the market of a more global recession, the cards are off the table and I am sure that it will affect all sectors of the market. 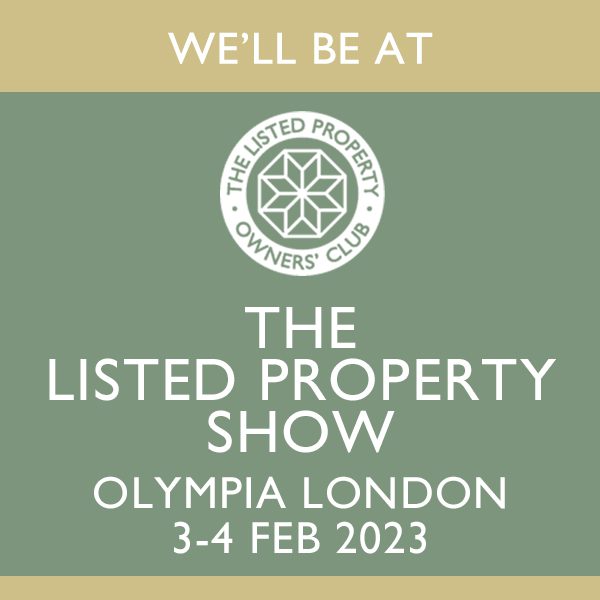 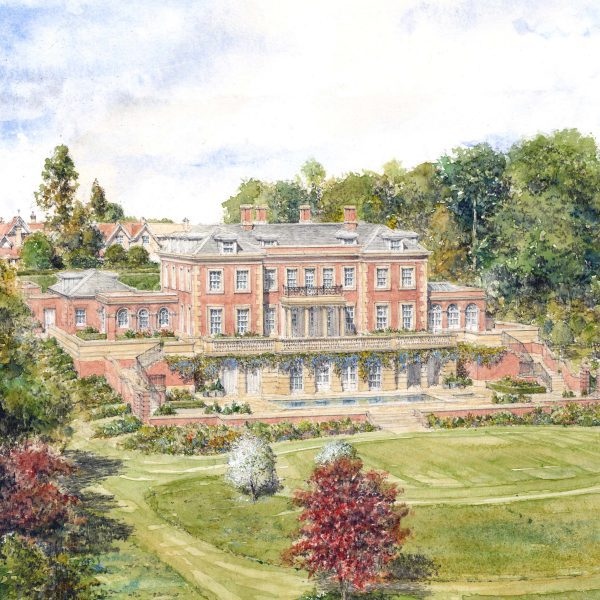 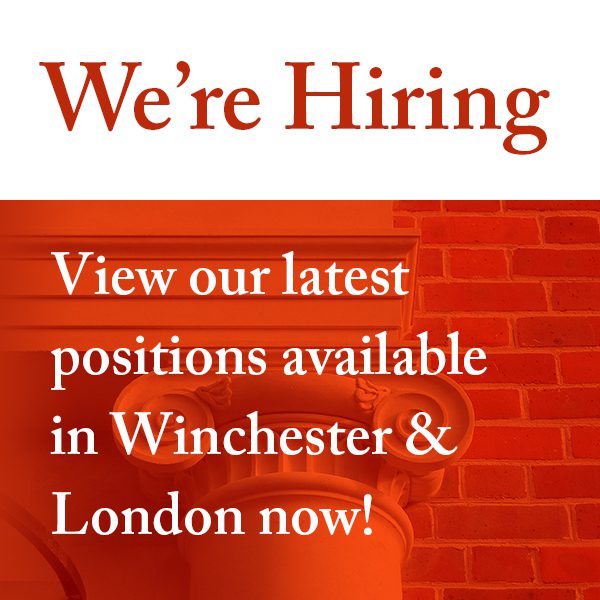 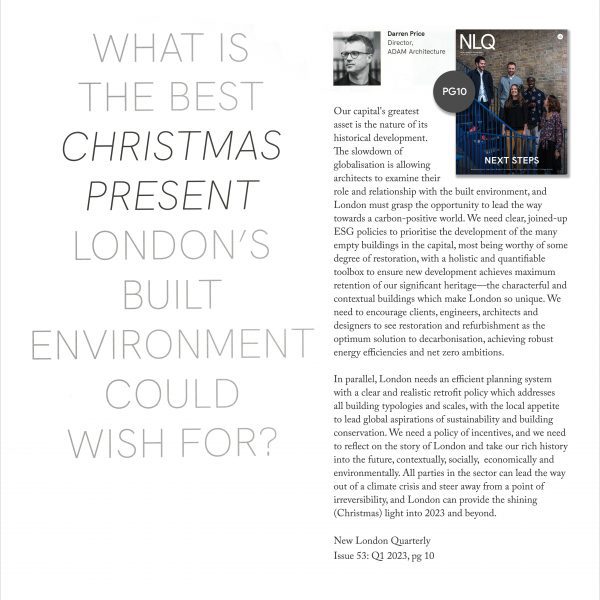 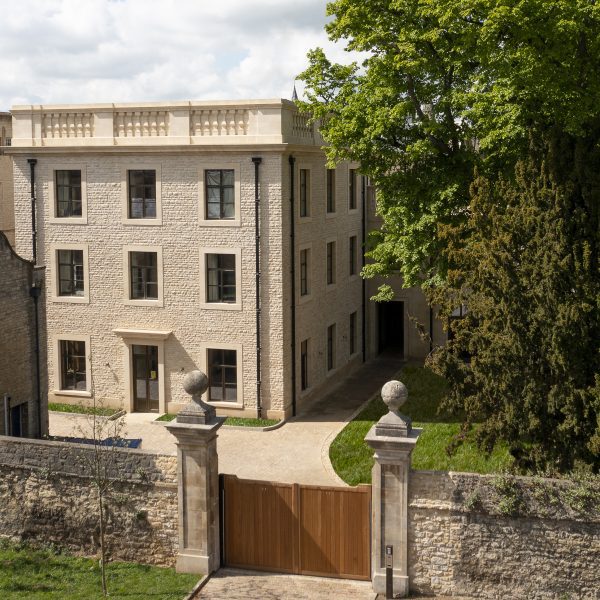