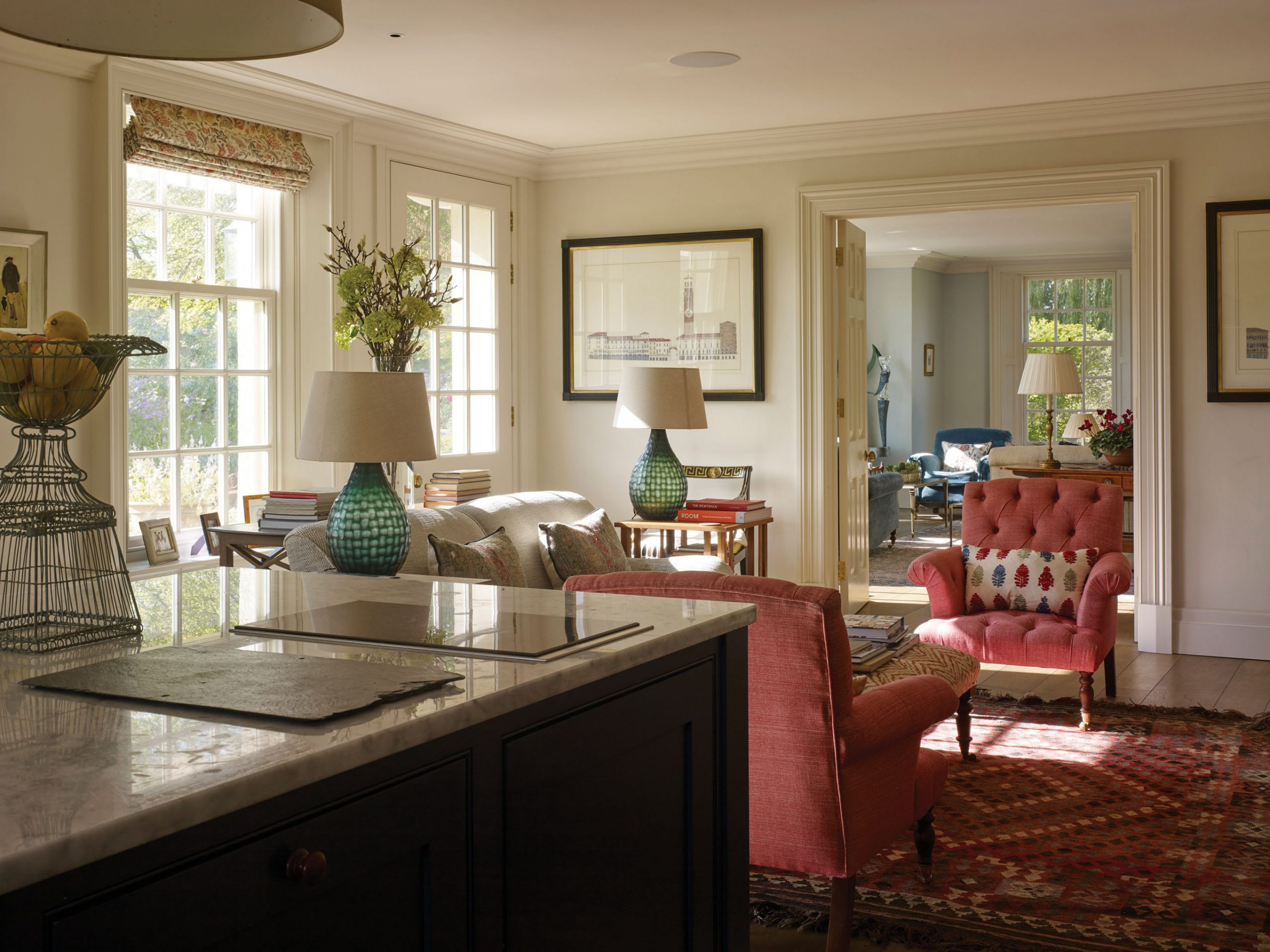 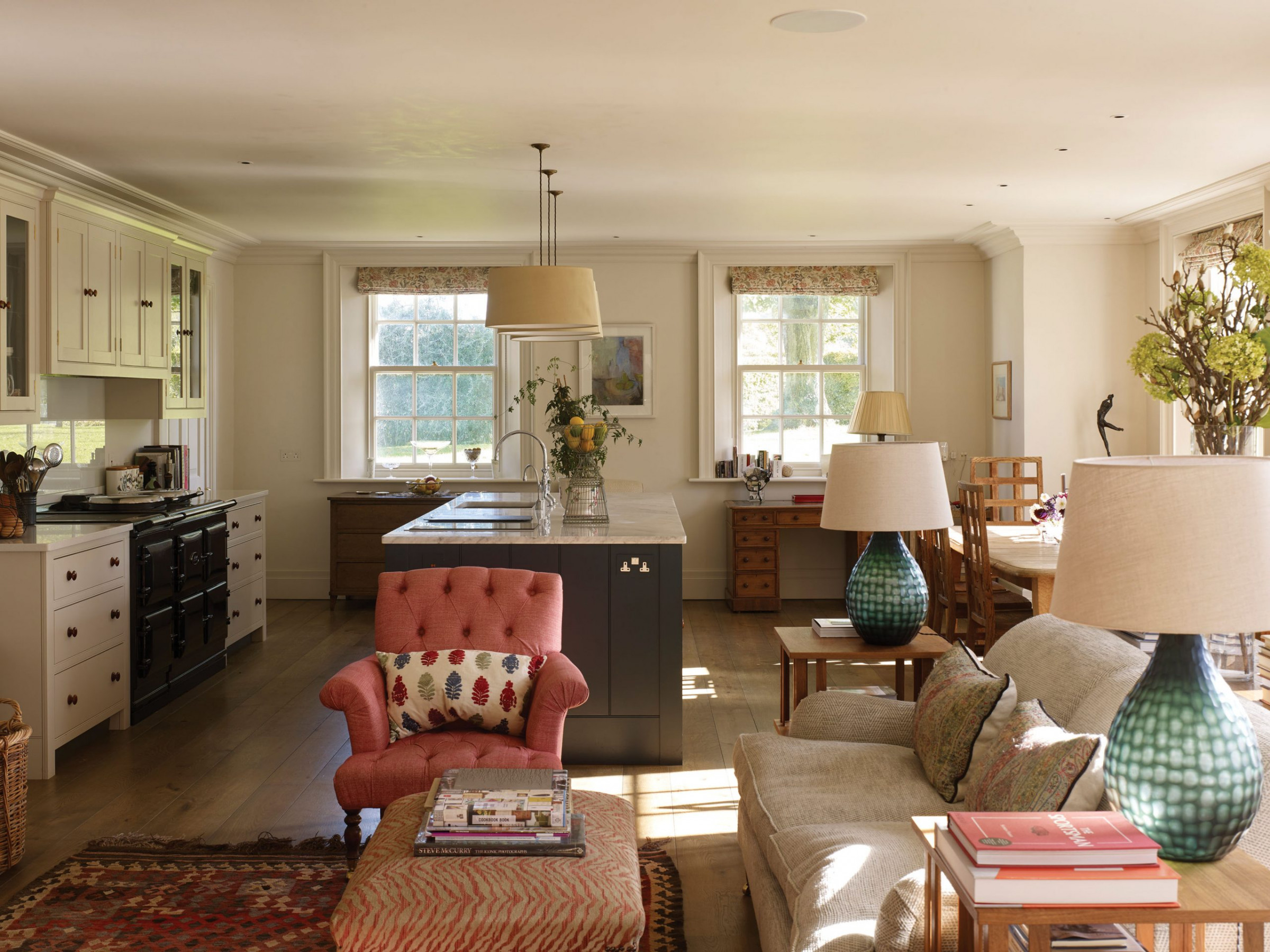 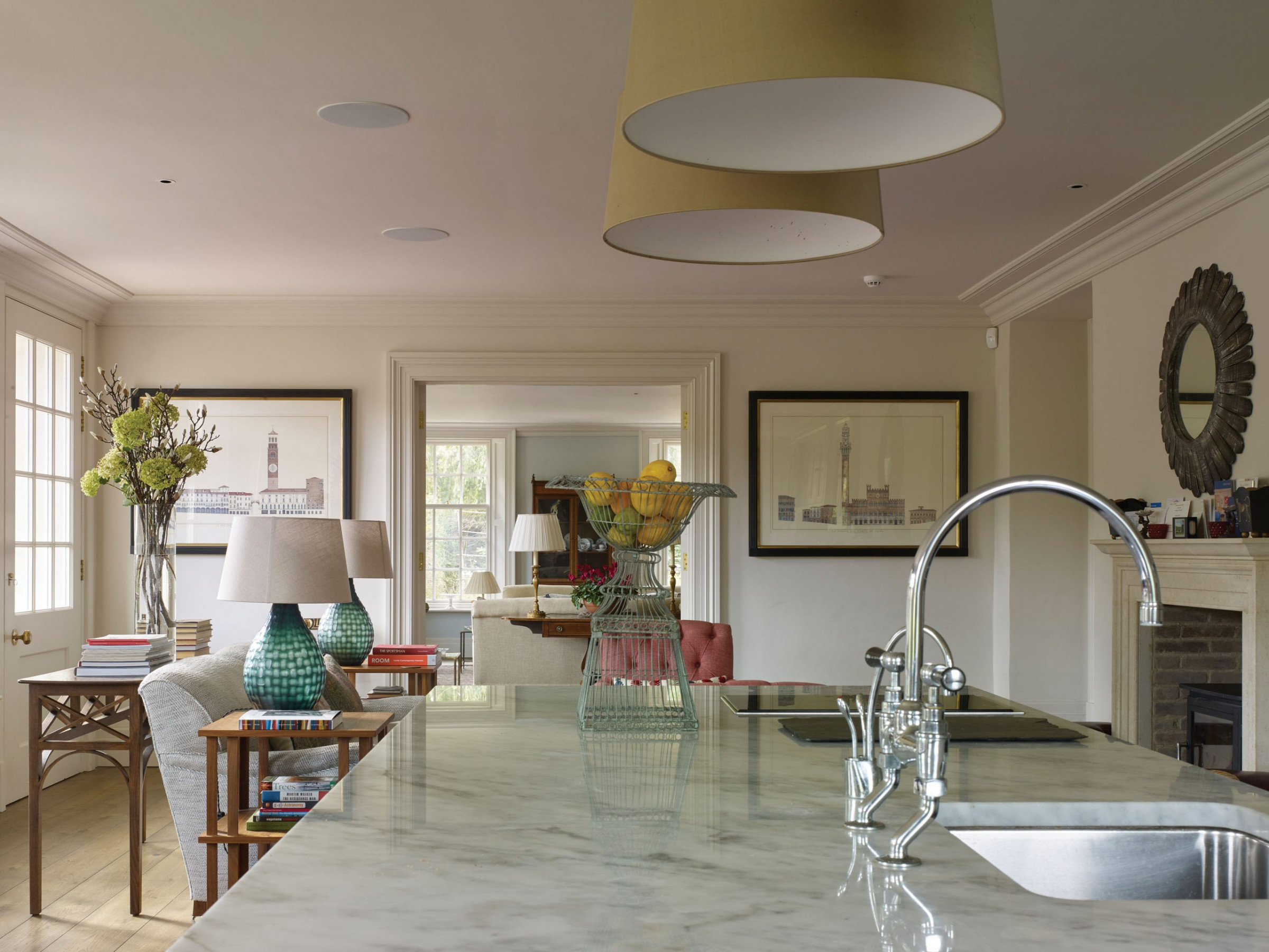 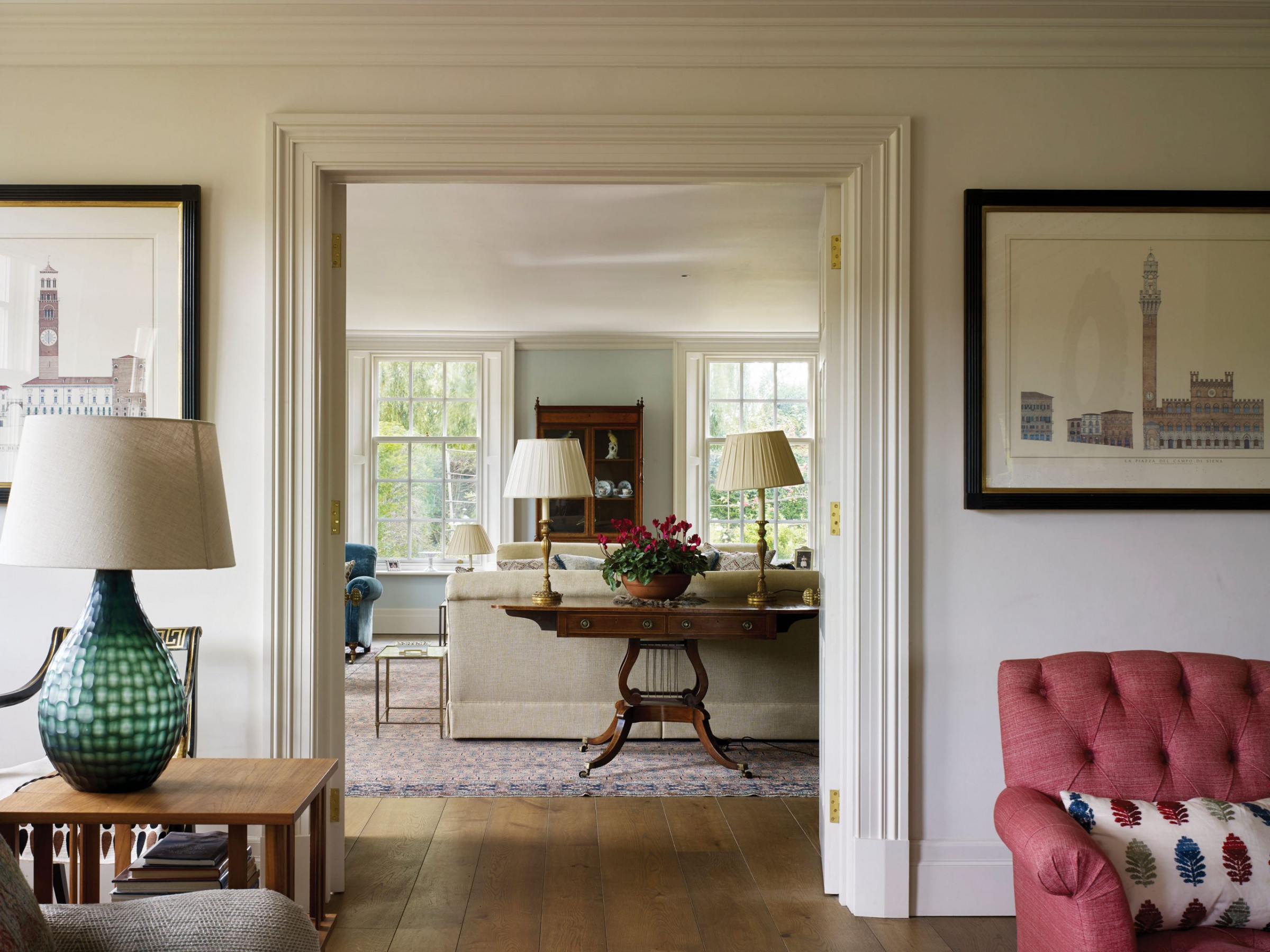 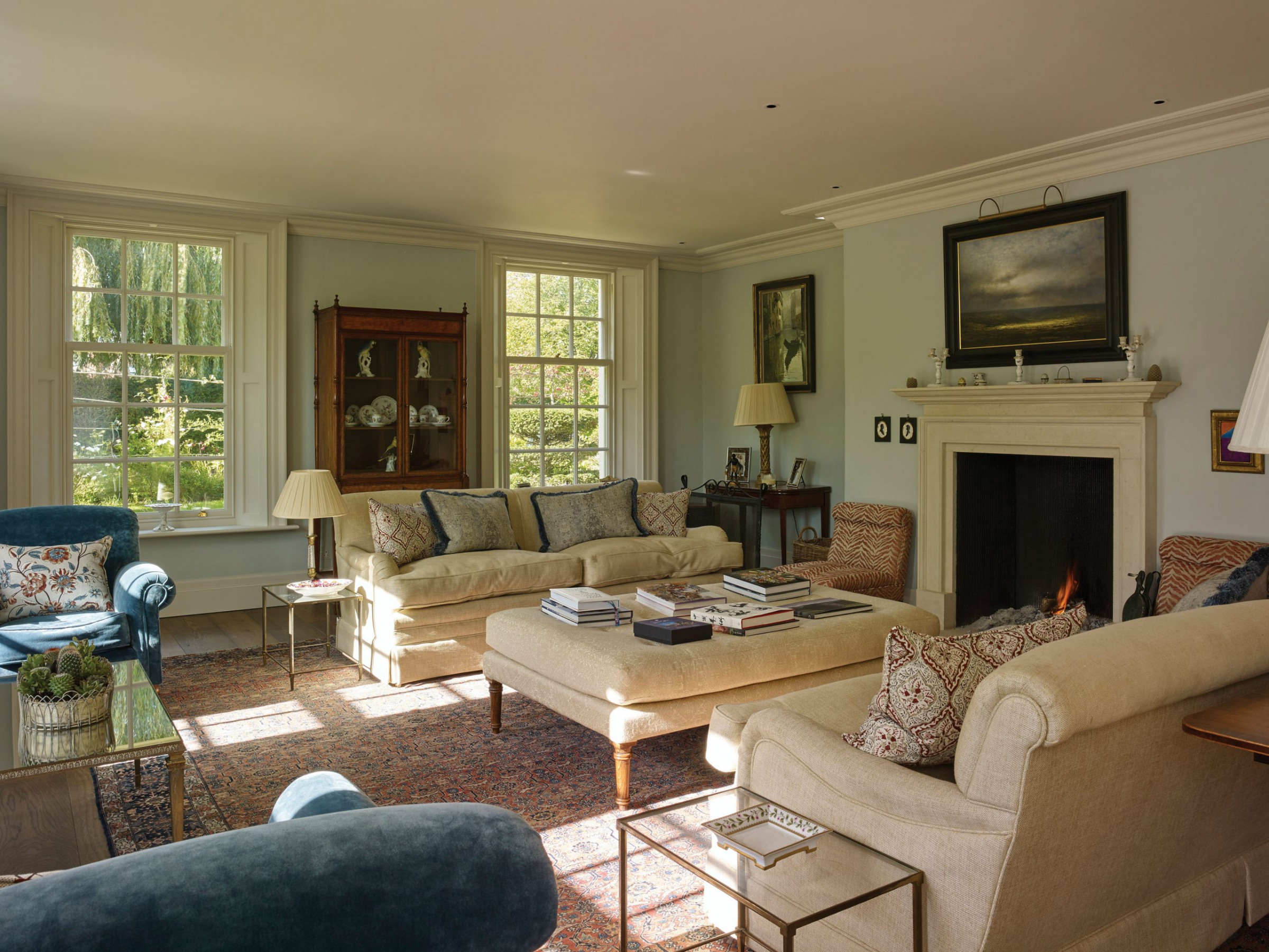 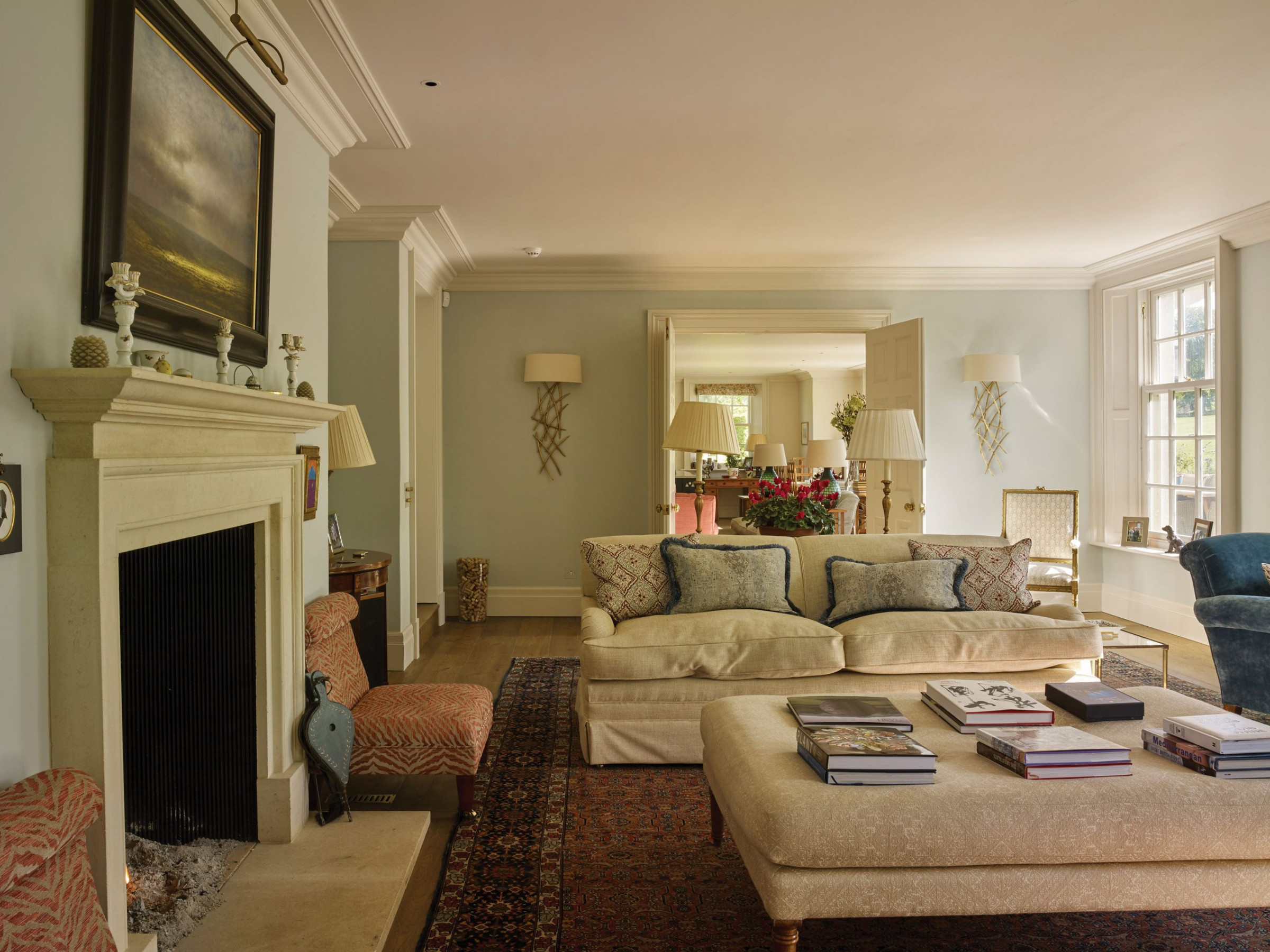 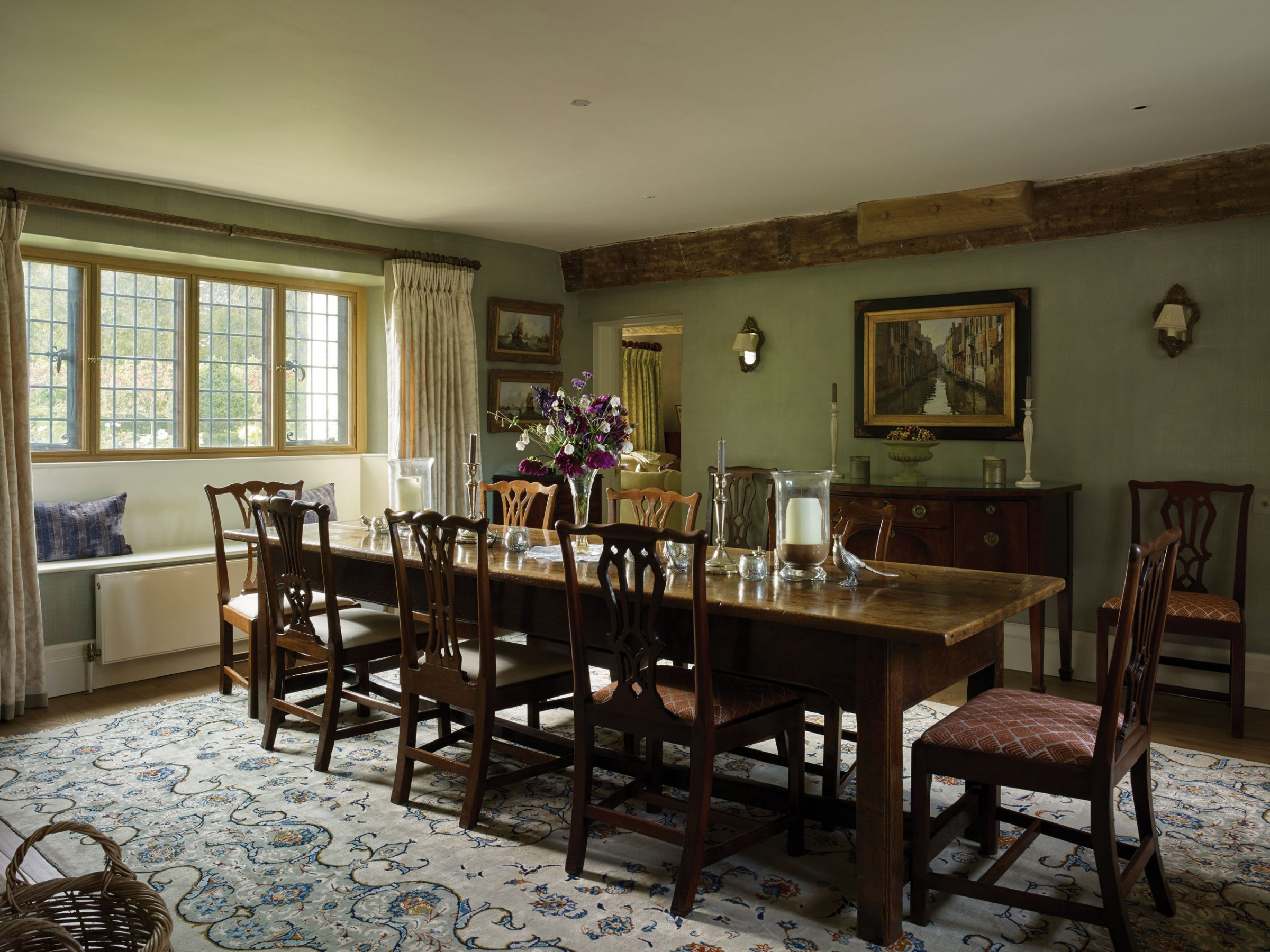 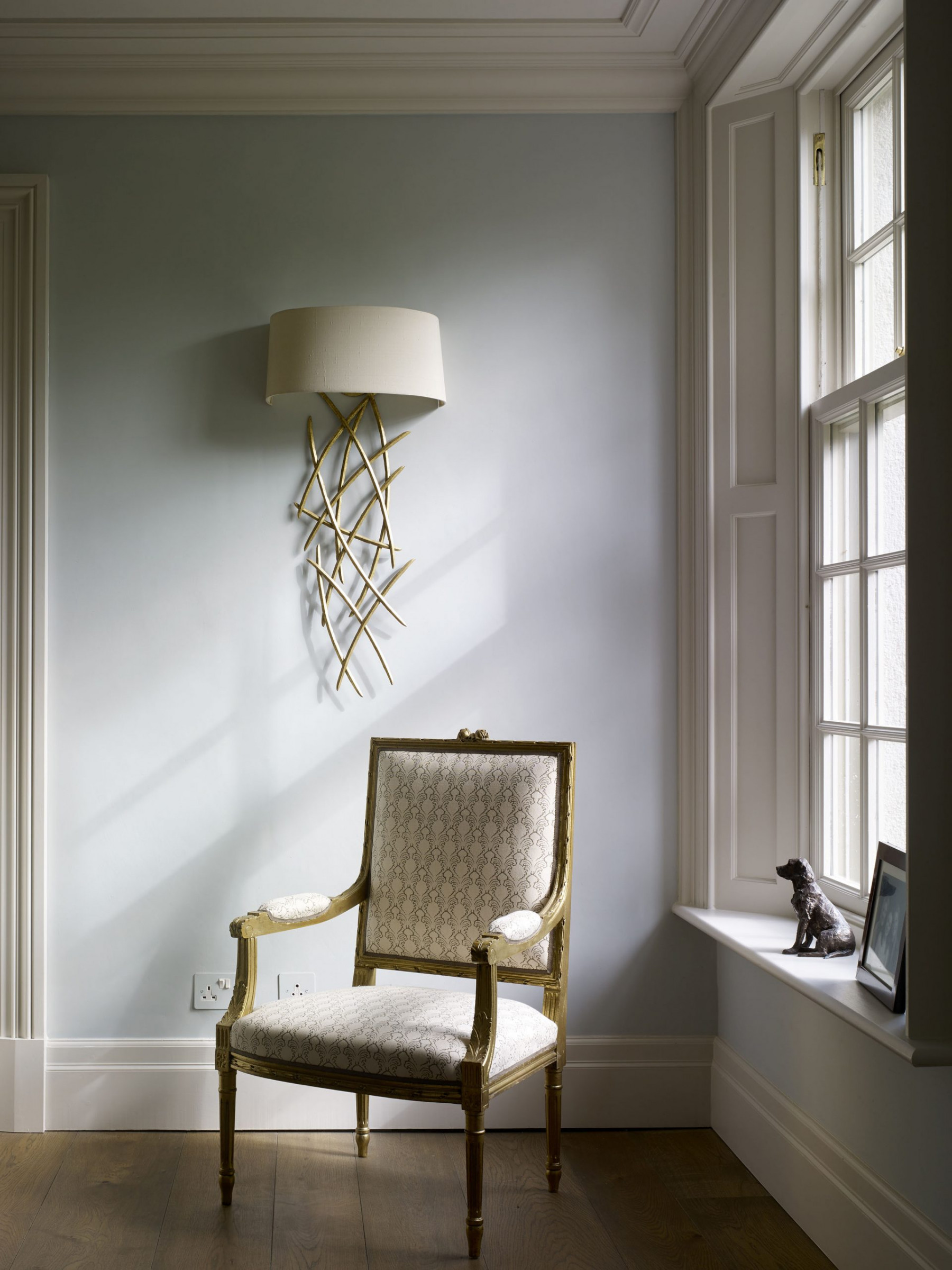 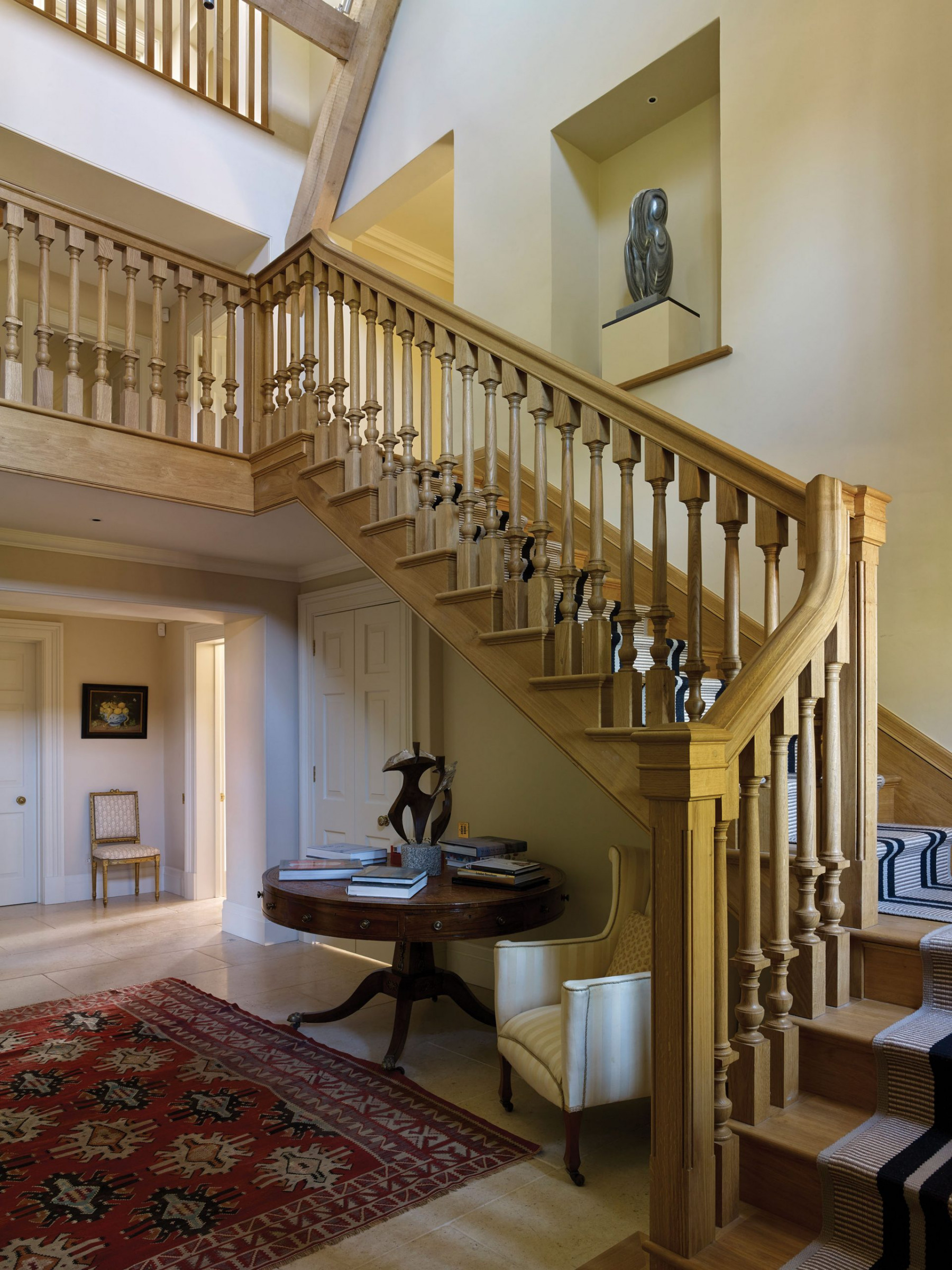 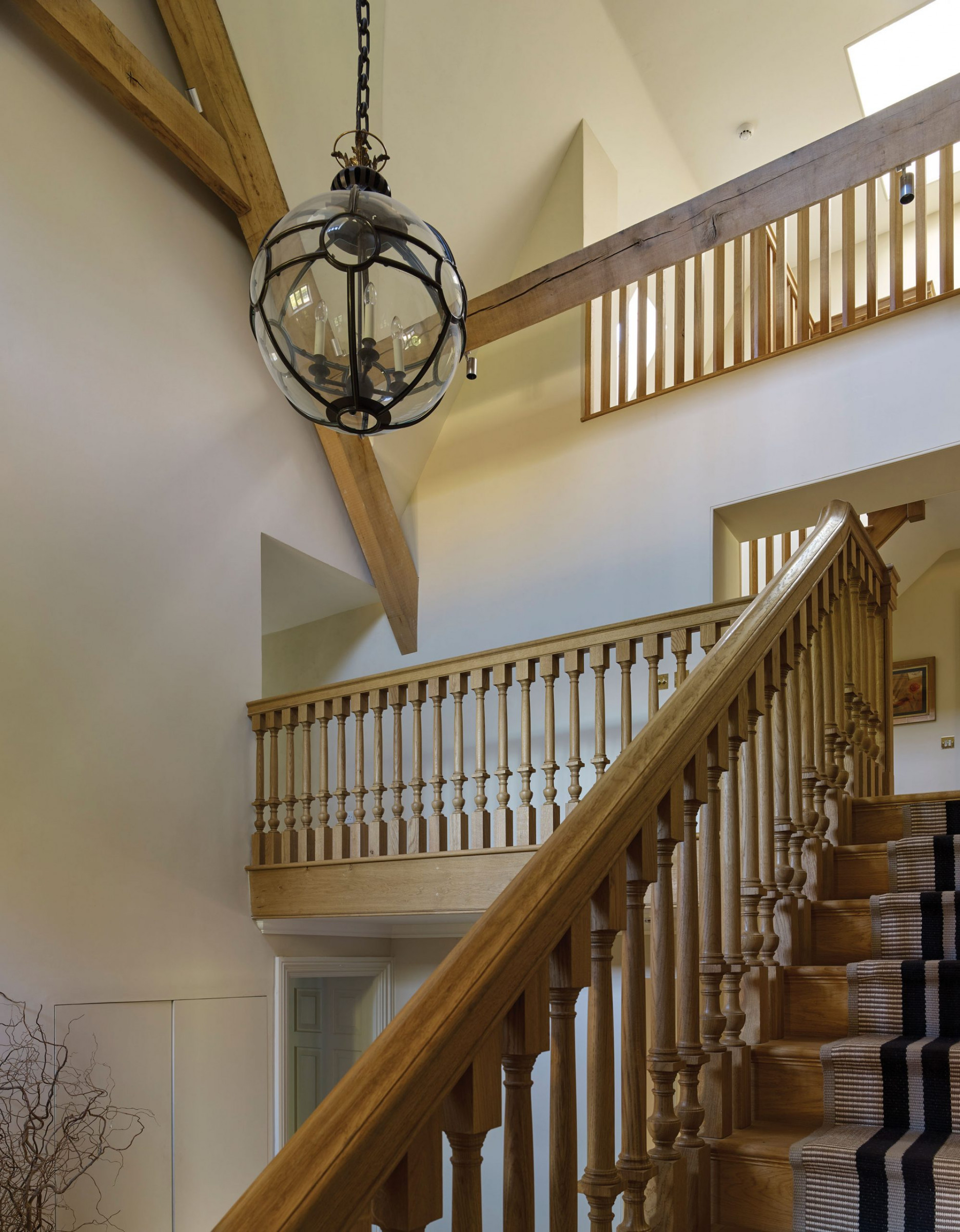 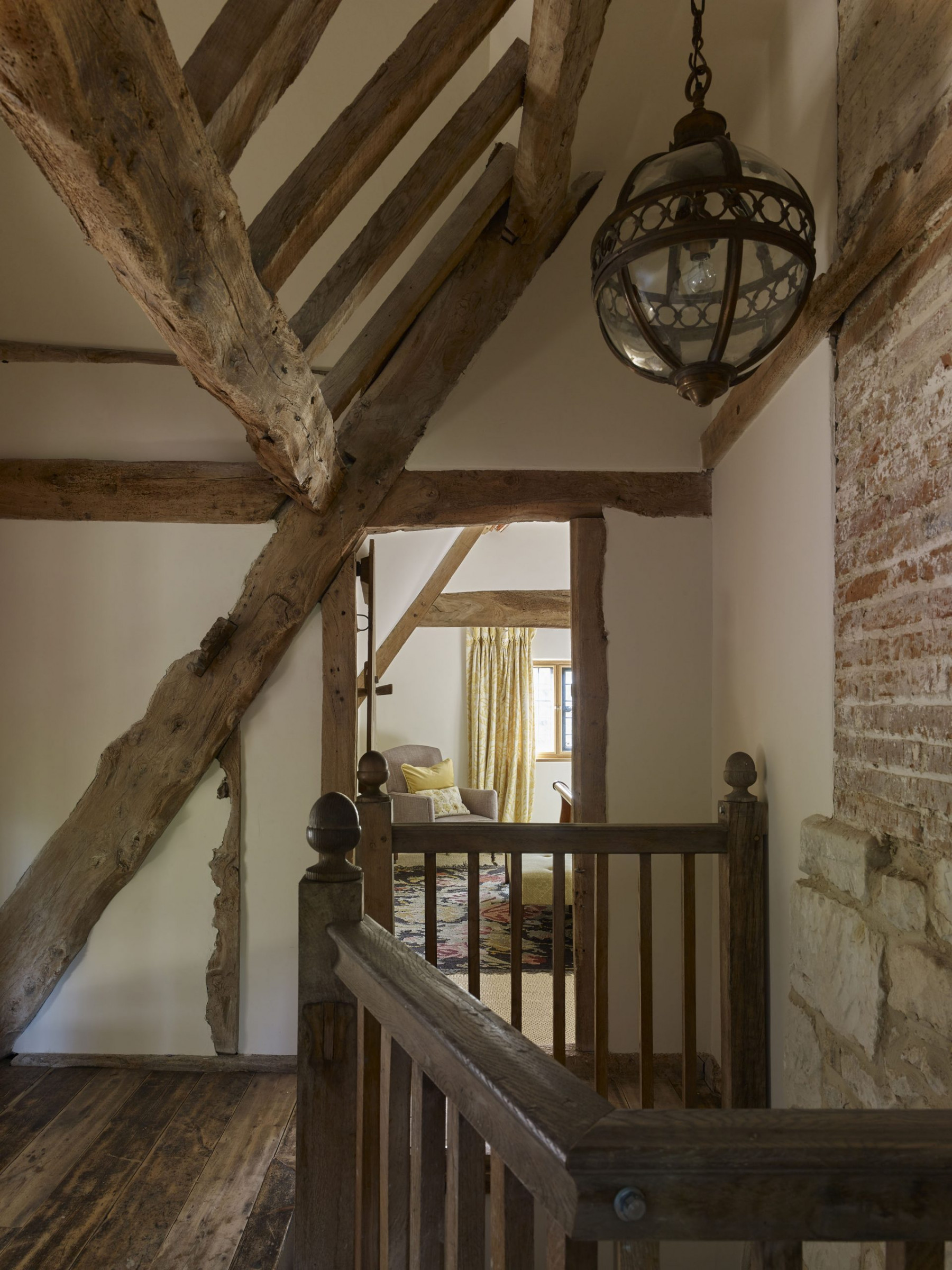 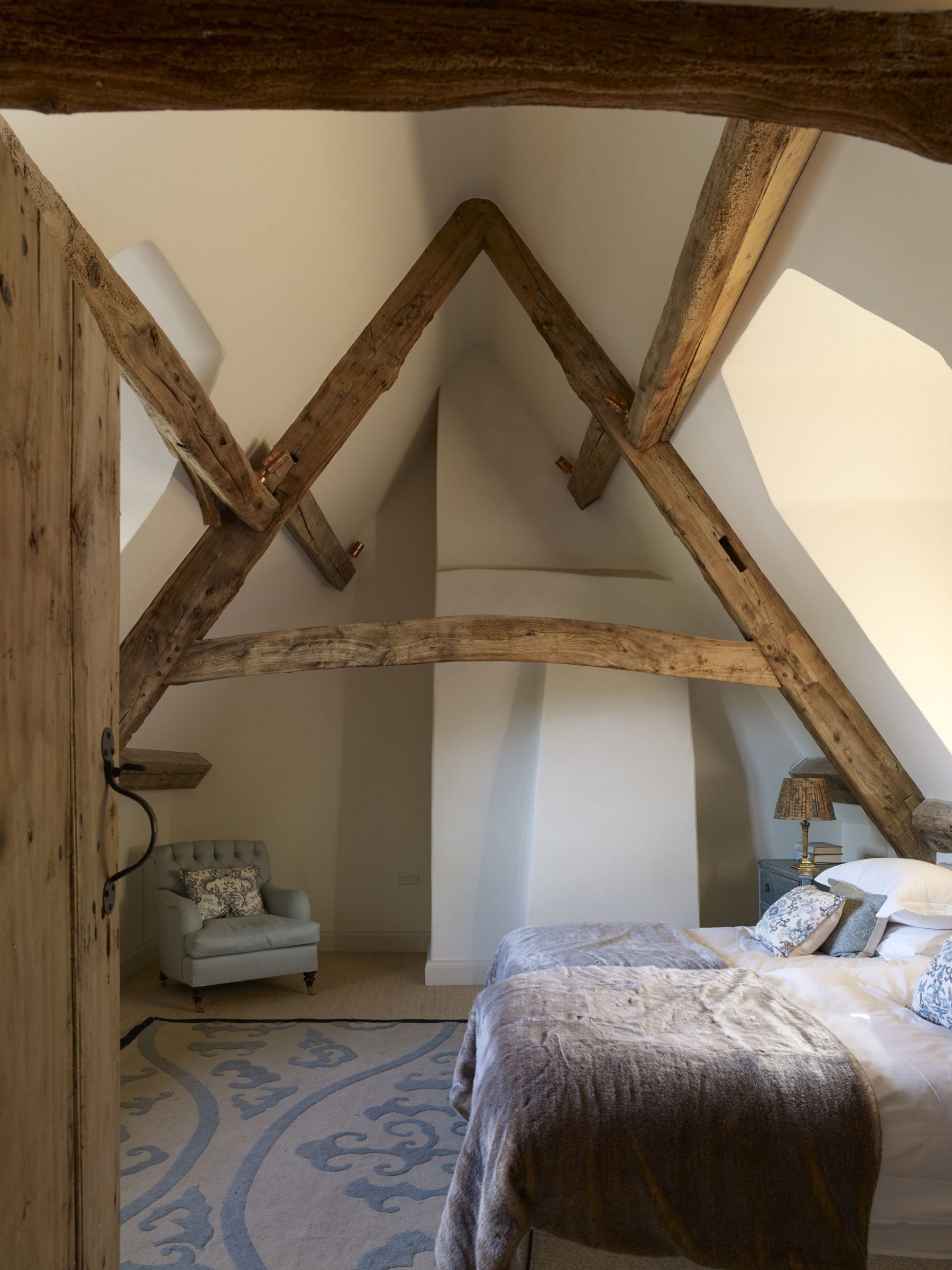 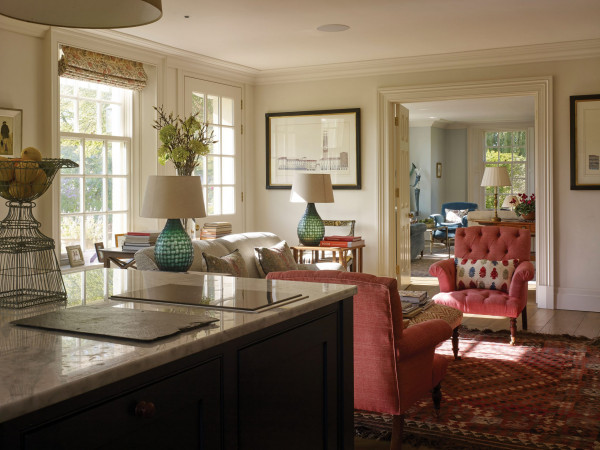 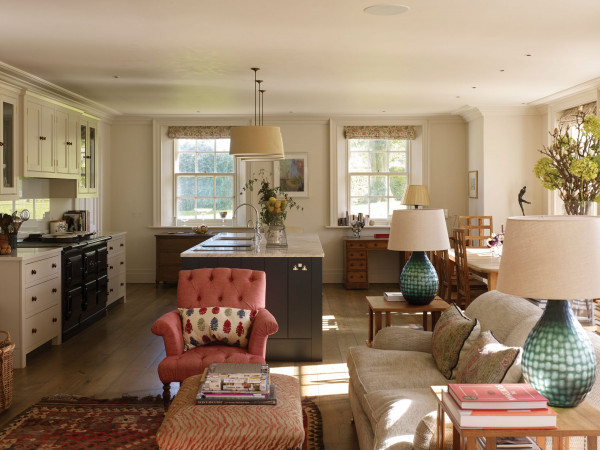 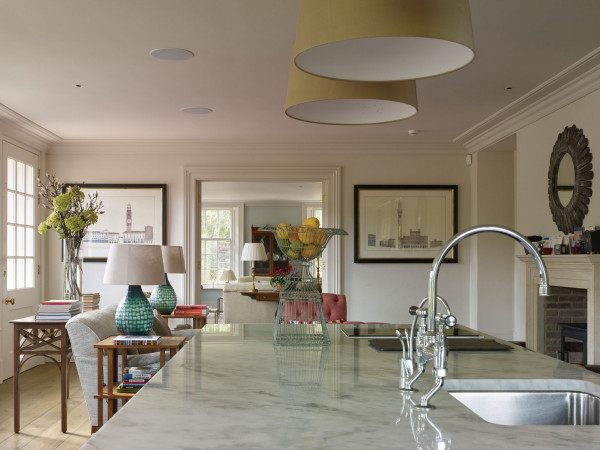 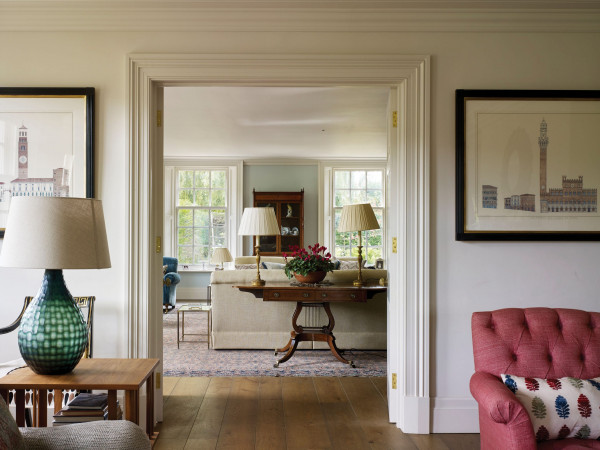 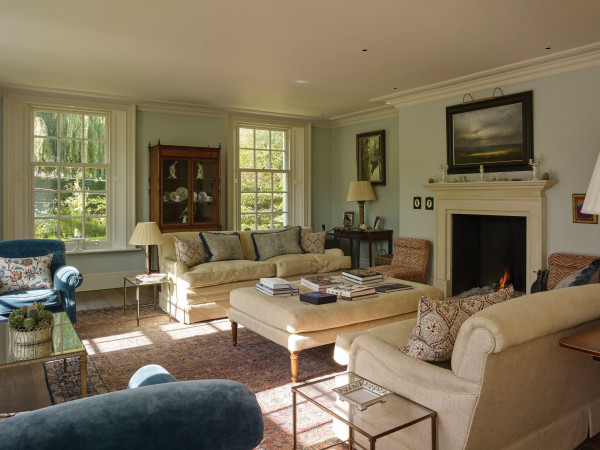 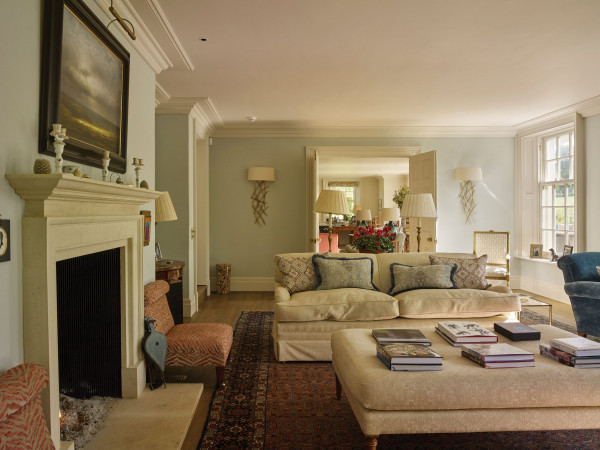 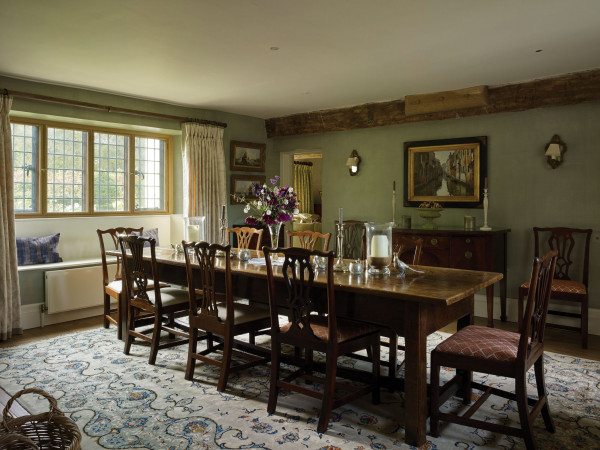 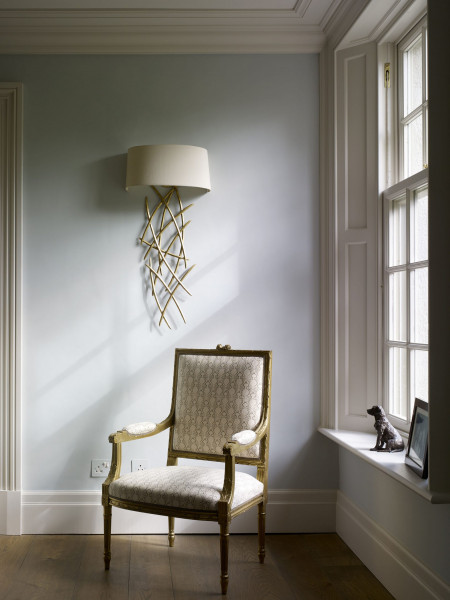 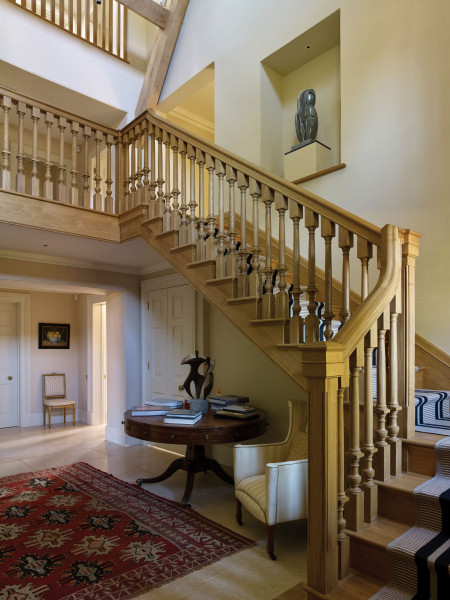 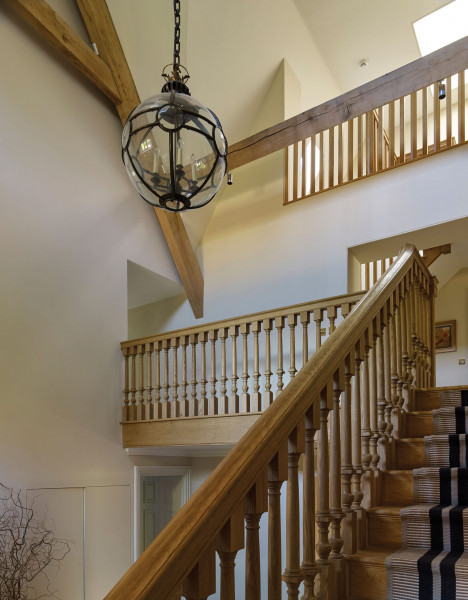 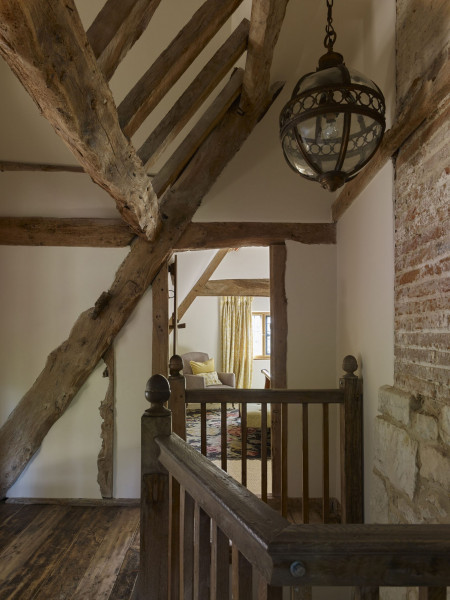 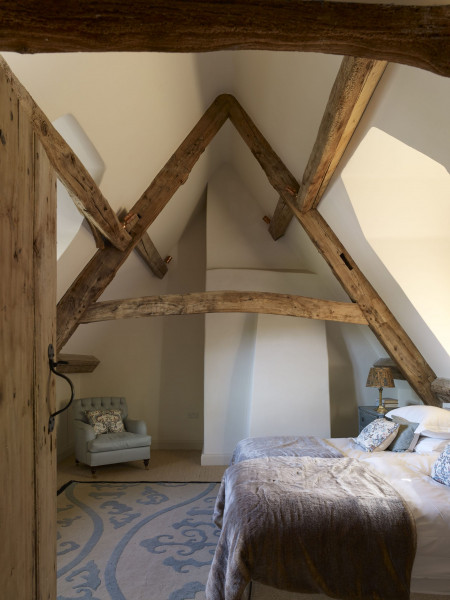 A substantial Grade II Listed 16th Century house with later additions, in a picturesque semi-rural location, was partly destroyed by fire. Where possible the original house has been restored but some parts had to be demolished and have been replaced. A 16th Century hall house and a 17th Century northern wing were restored and reinstated, with enhanced energy efficiency measures included. A late 20th Century wing and a later double-storey wing to the south had to be demolished and were replaced with a new wing and a conservatory that are visually more sympathetic in size, height and massing with the older part of the house. The new southern wing respects the tradition of the original house in design and materials, with a traditional lime render and a stone slate roof. The ashlar quoins on the older part of the house have been replicated on the new wing to maintain the overall character of the building. 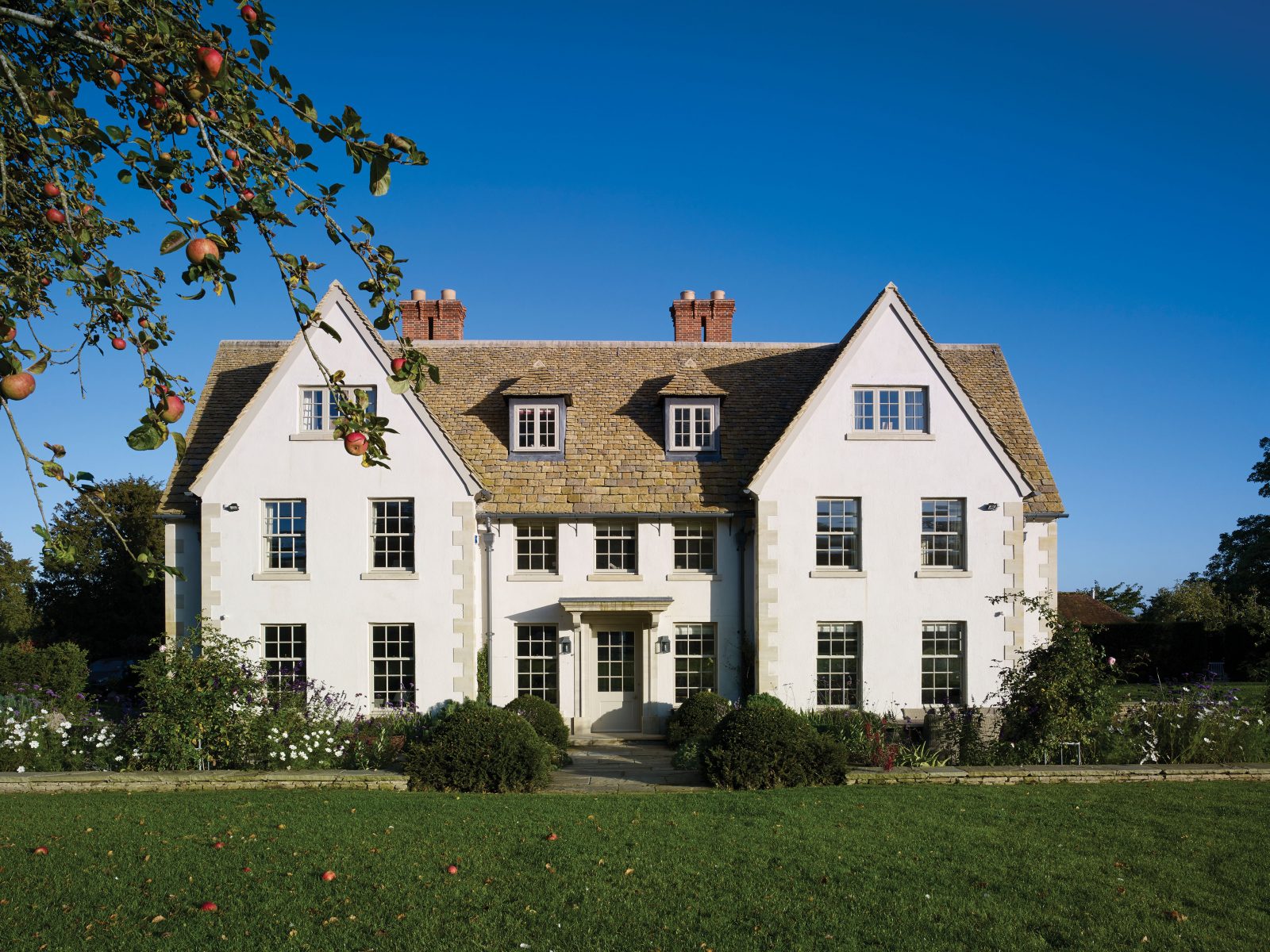 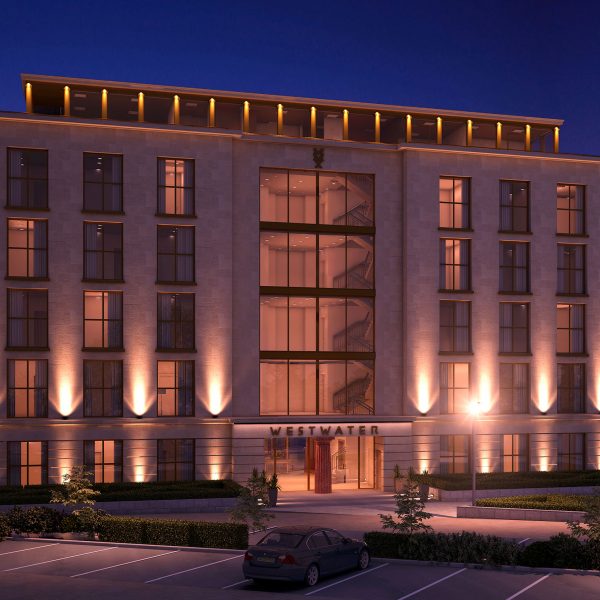 
A luxury apartment building occupying a prominent waterfront site, known as Westwater. The design is inspired by Art Deco buildings and also by the simple elegance of ‘Swedish Grace’ architecture…. 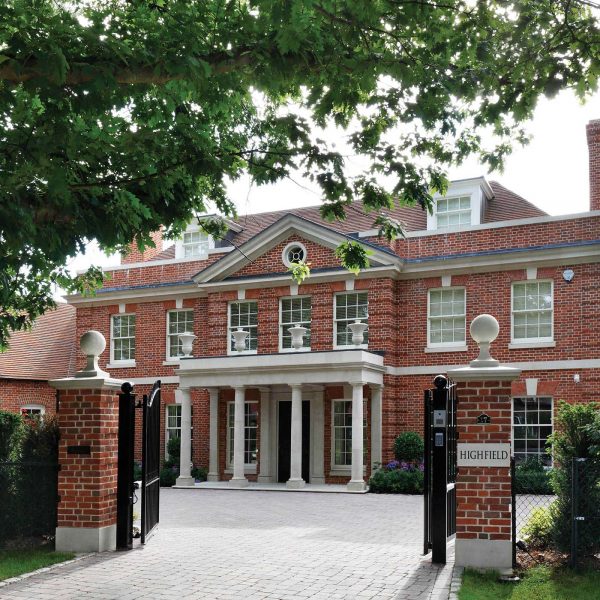 
The new house in Cobham is a high quality traditional design in the Queen Anne/early Georgian style that enhances the site, complements the surrounding architecture, and provides desirable modern family… 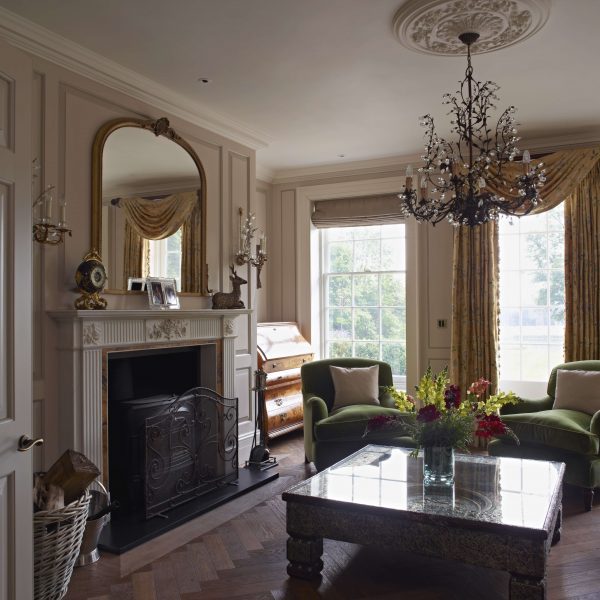 
The new stone country house on this beautiful rural site is a perfect rectangle, with a basement containing the necessary back of house support functions. This enables the ground floor… 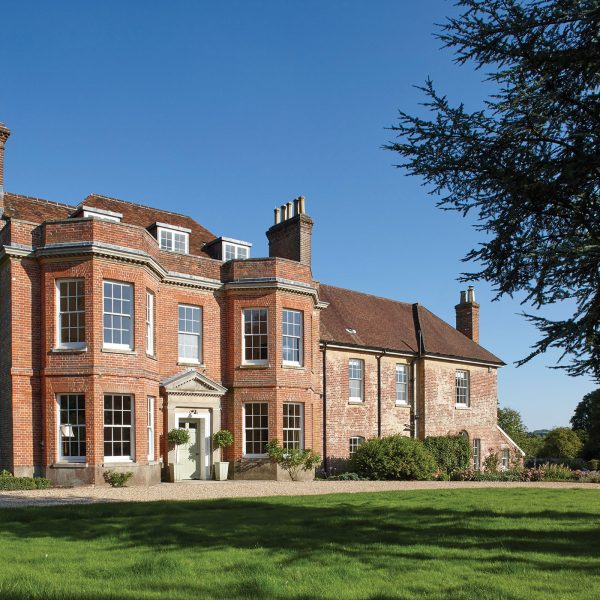 
Fir Hill House is a charming Grade II mid-eighteenth century property that was originally part of the manor of the Bishops of Winchester. This project involved a substantial, phased programme…