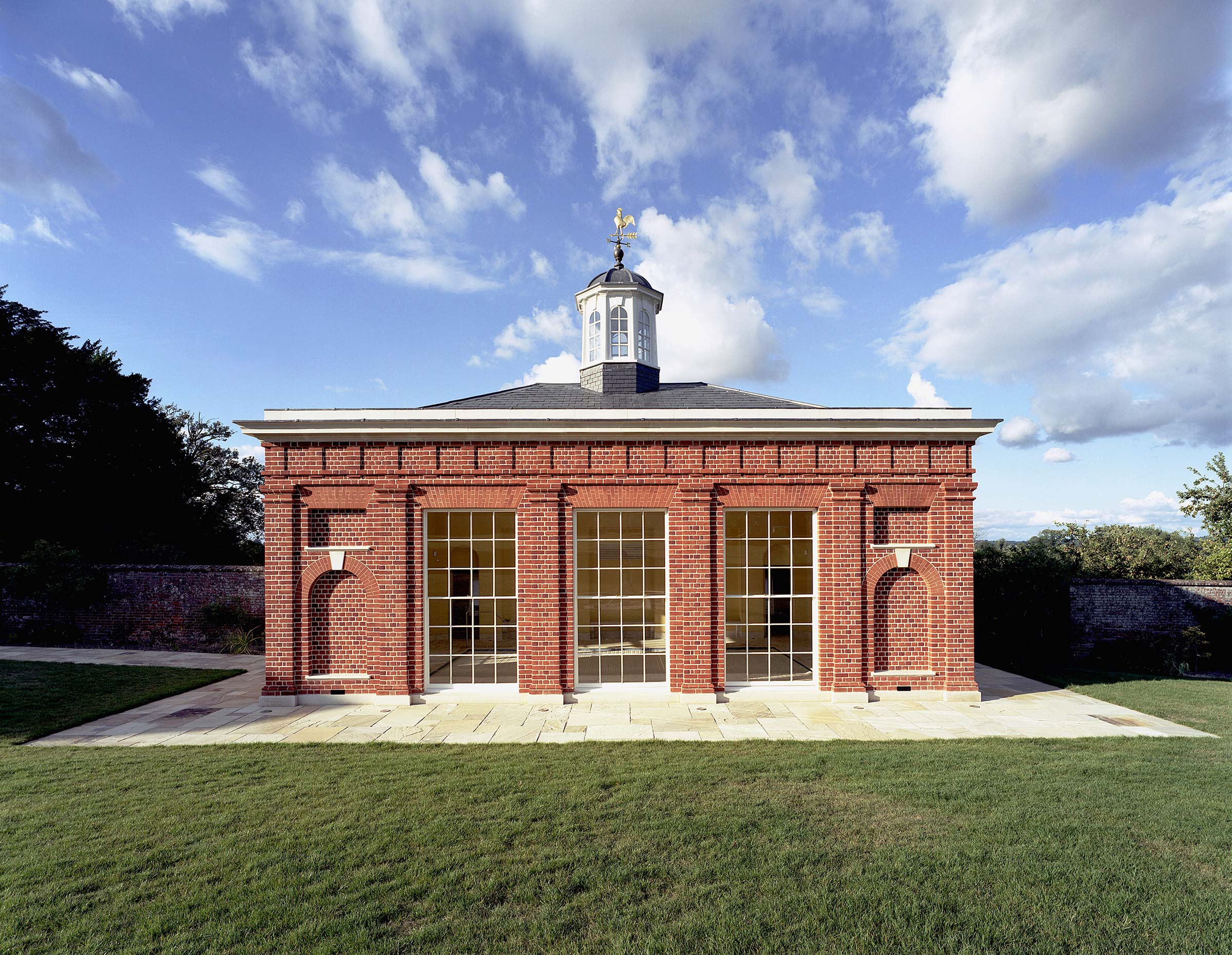 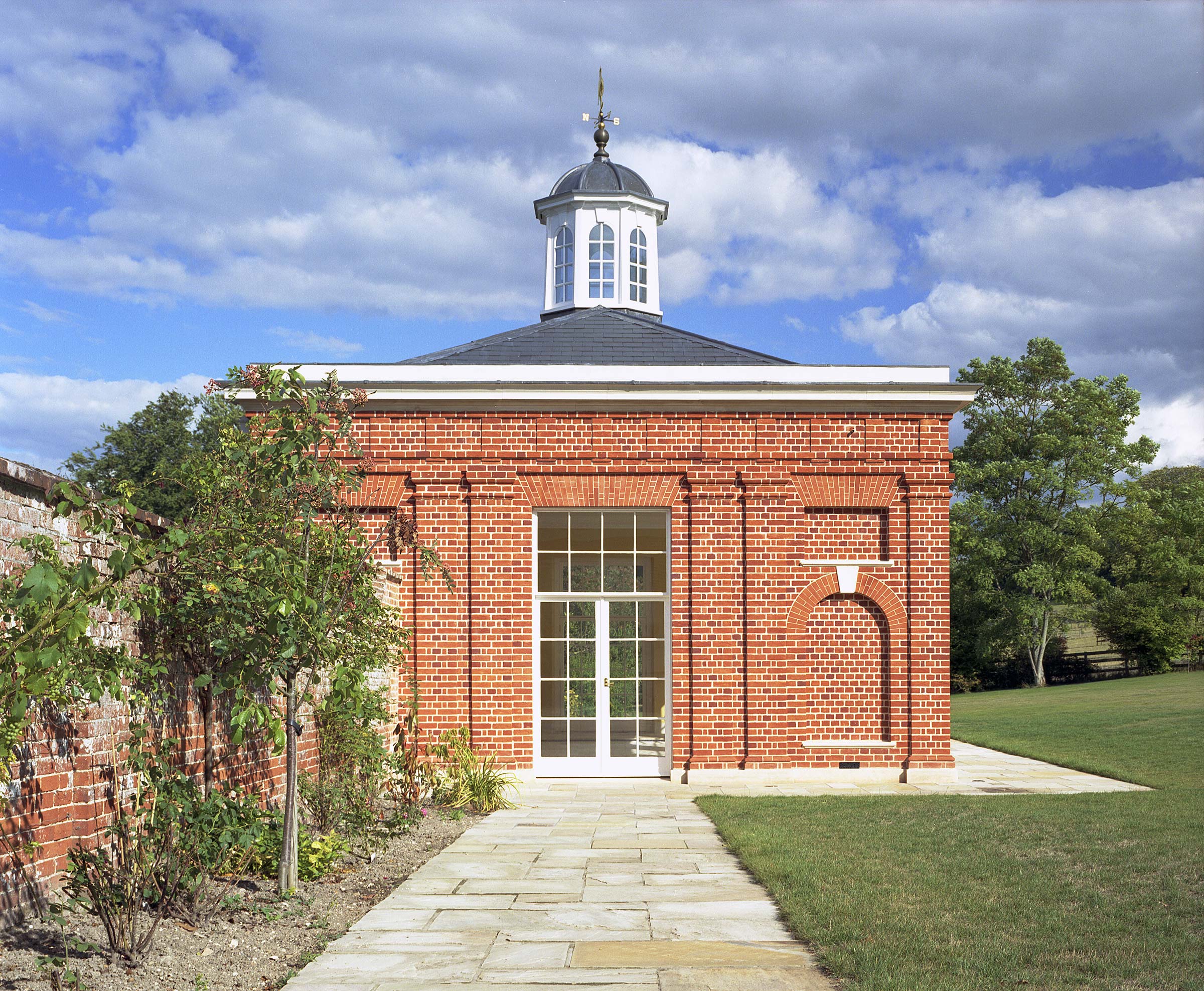 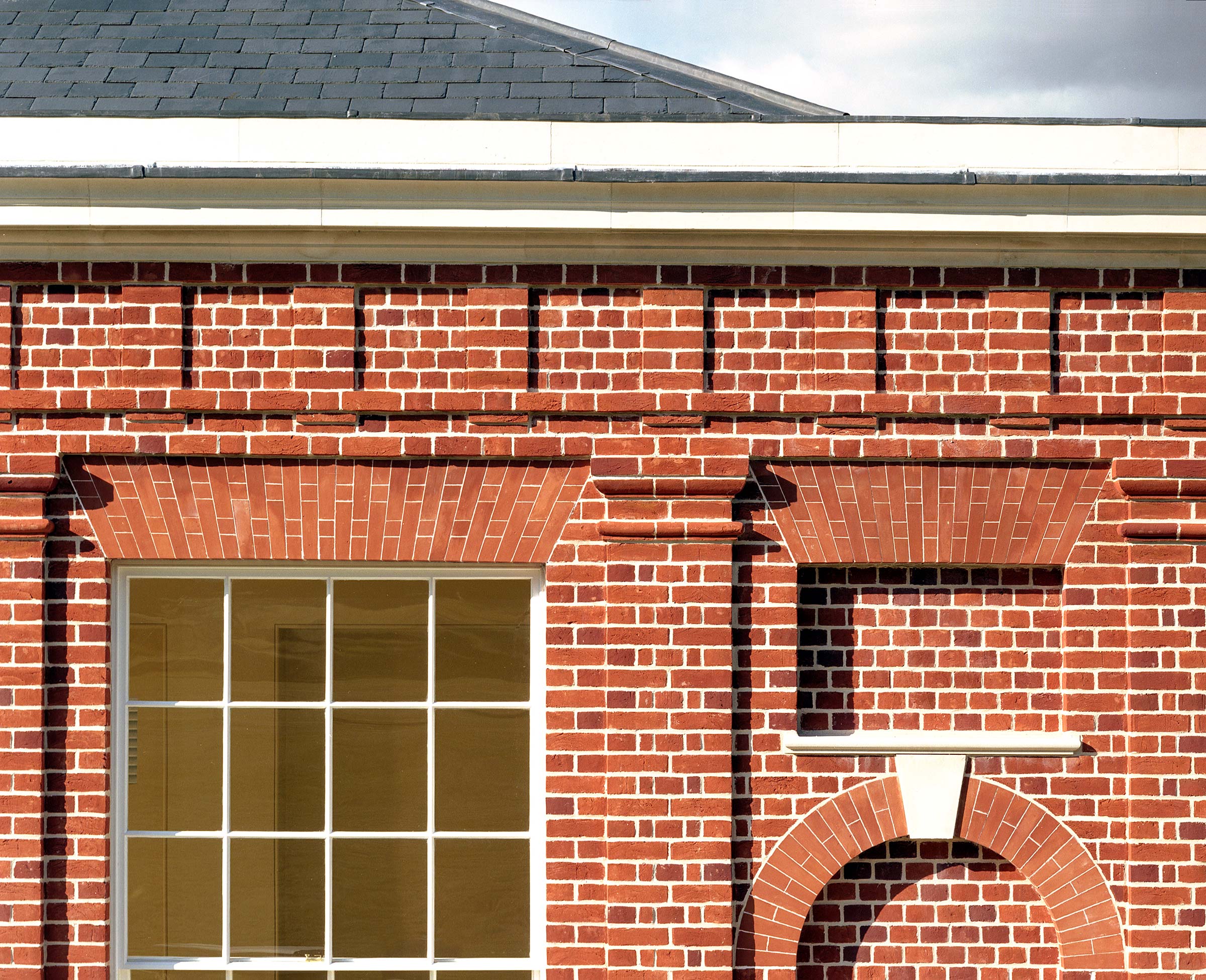 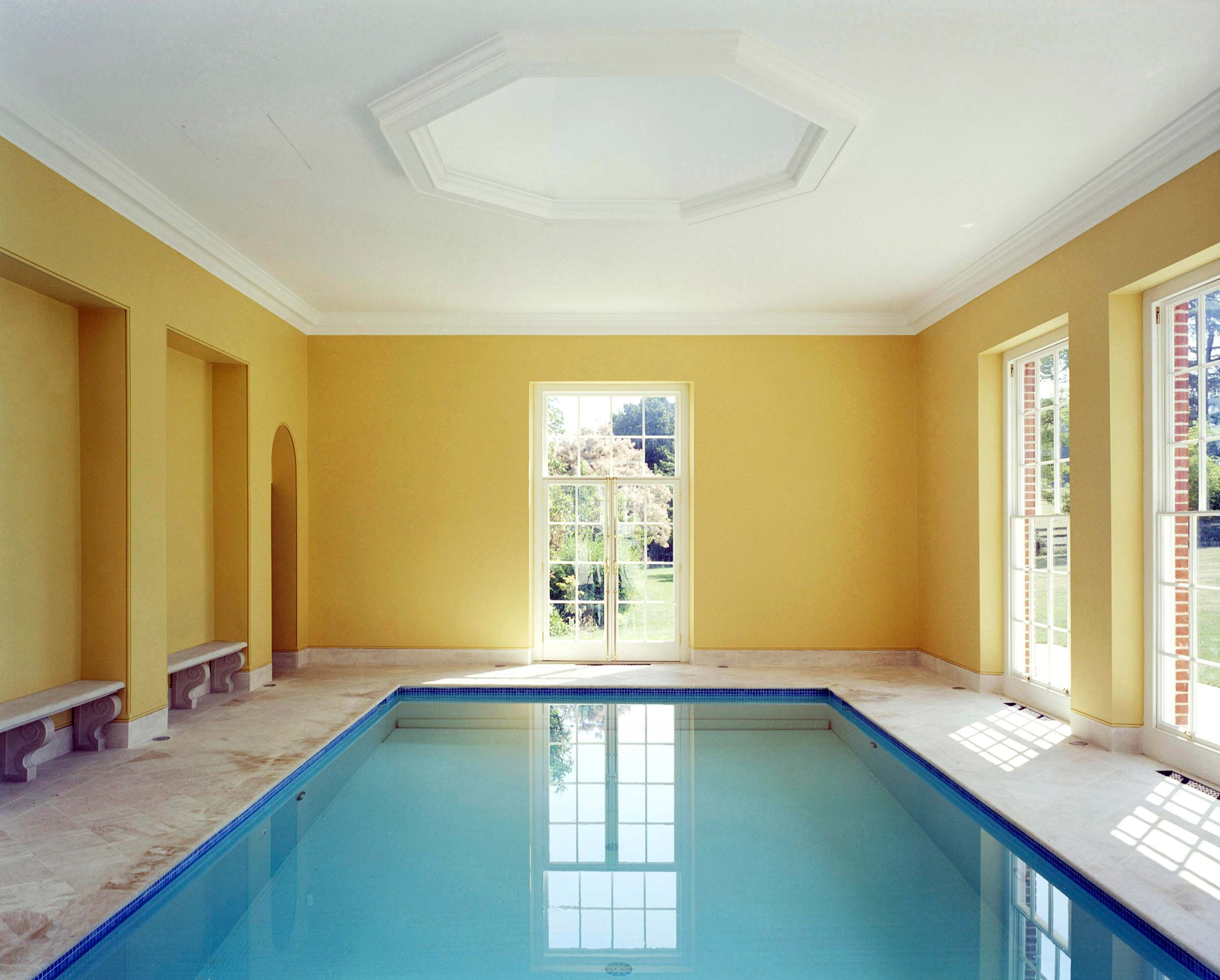 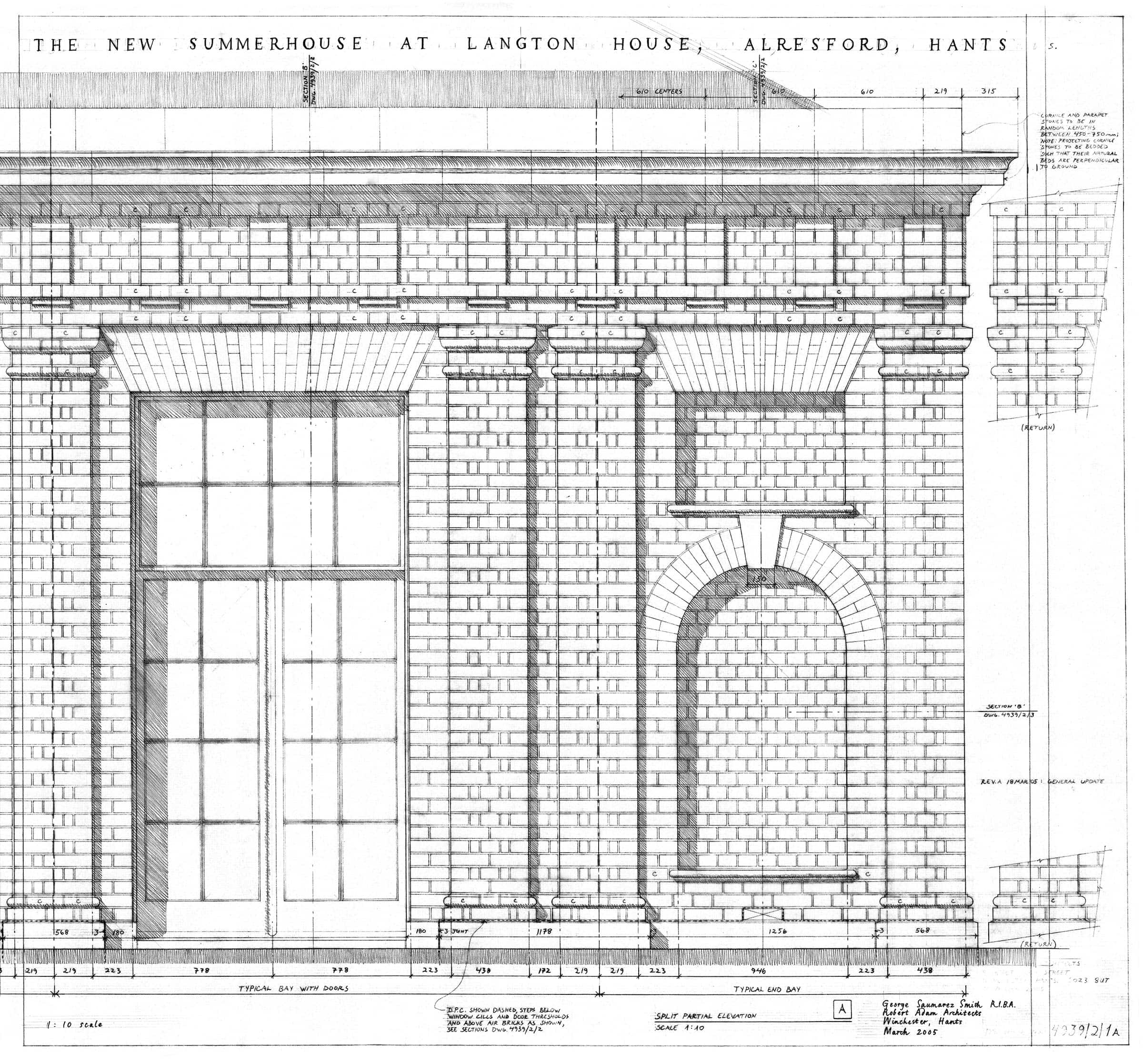 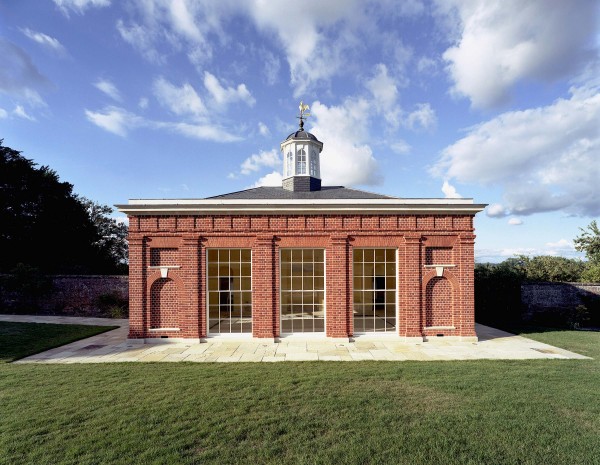 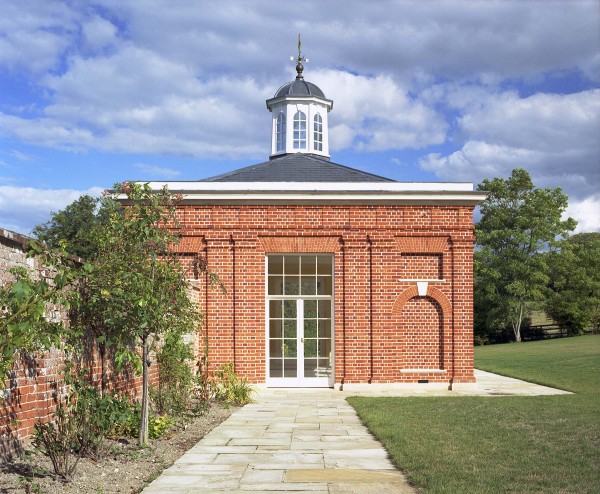 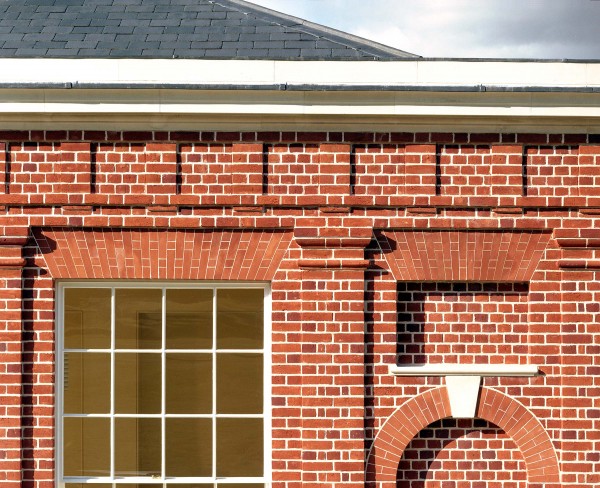 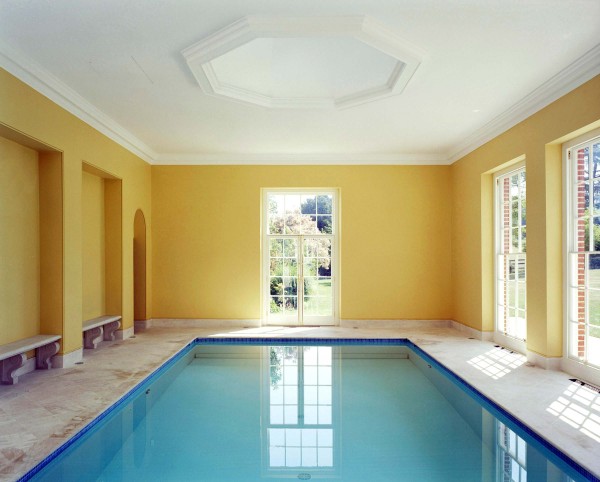 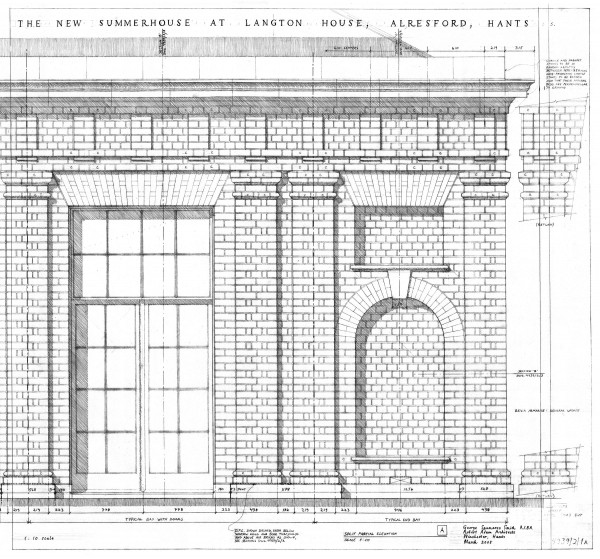 A new summerhouse that stands in the grounds of a Grade II* Listed house, adjoining a walled garden where an eighteenth-century orangery once stood. The building is based on a Palladian Doric Order, adapted and simplified for the use of brick as the principal material. Every type of bond is used, each variation used to distinguish different architectural elements. In this way, the building suggests a giant apprentice piece, produced to demonstrate the skill of the bricklayer. The finished project is an unusual example of high-quality craftsmanship using traditional methods and materials. 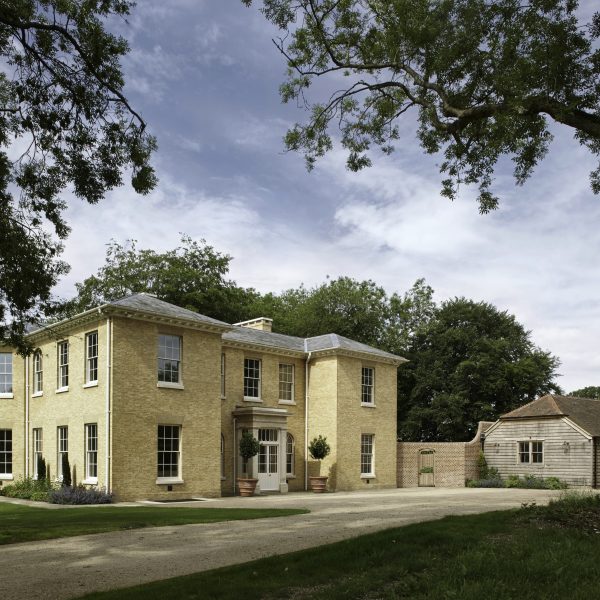 
The new Villa replaces an uninspiring 1970’s house in rural Hampshire. Facing on to a quiet country lane and overlooking an open landscape, the villa is built in white brick… 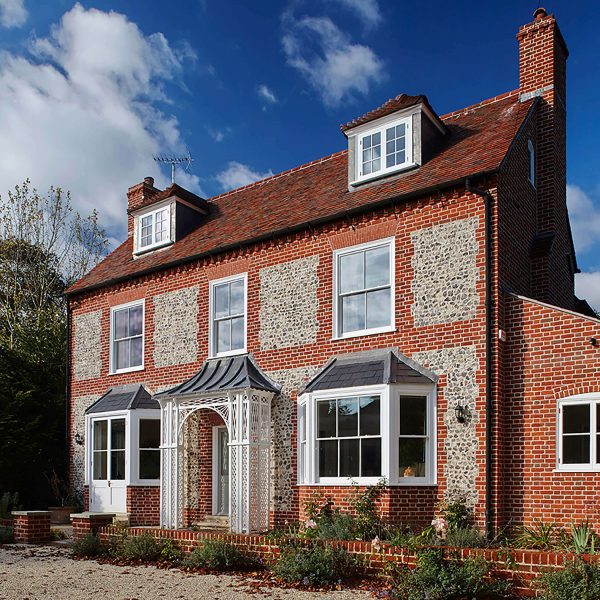 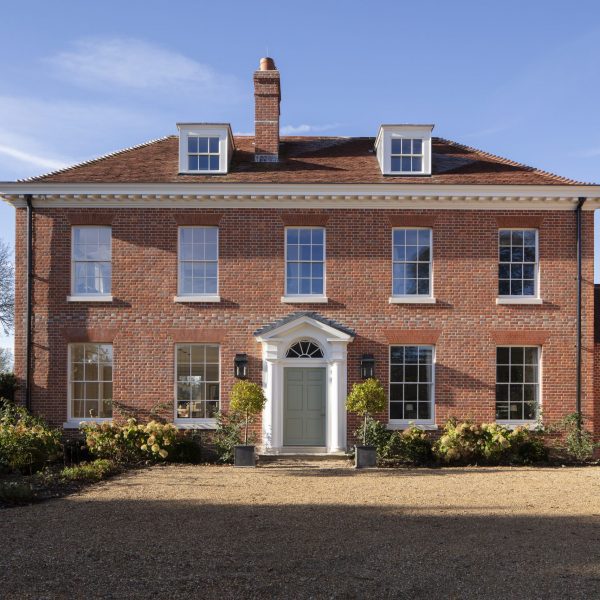 
On a beautiful site next to the church in a small Hampshire village, this new house is designed in the tradition of local manor houses. The main part of the… 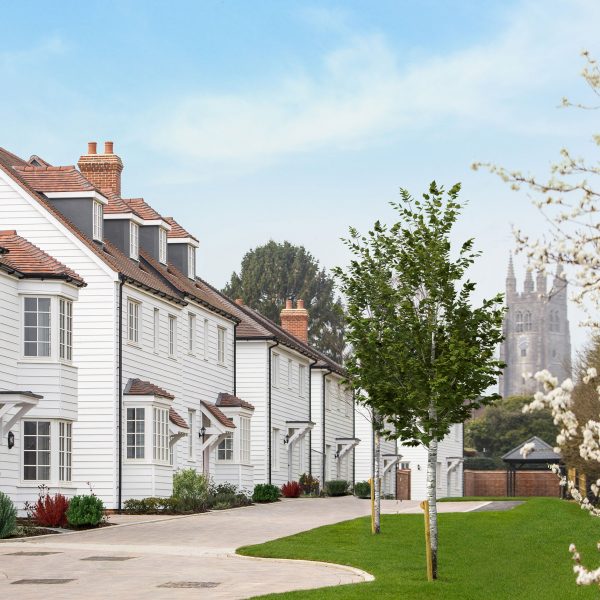 
A masterplan and detailed design of 200 homes on the edge of the market town of Tenterden in Kent. The town has a strong character defined by the High Street,…