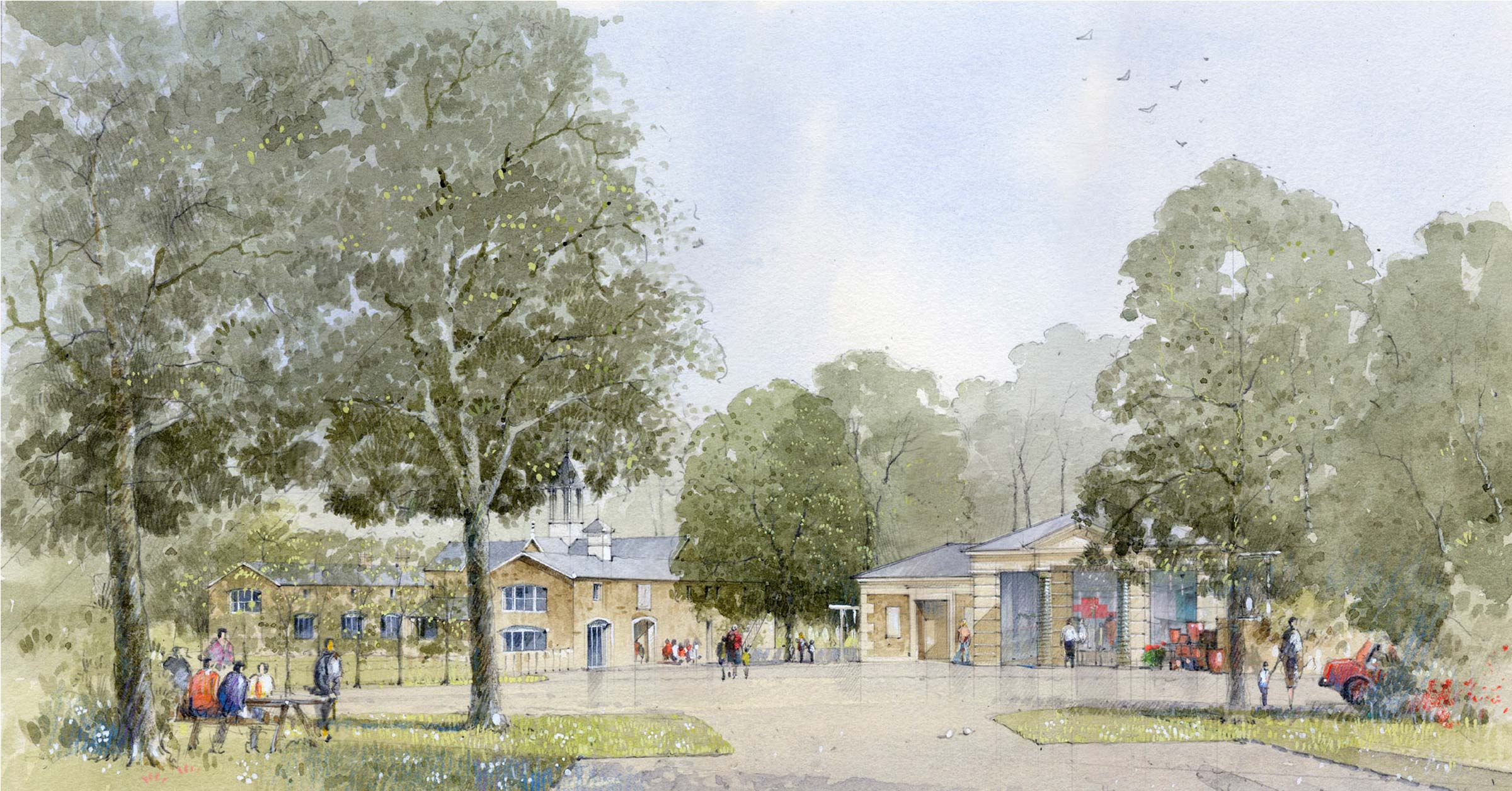 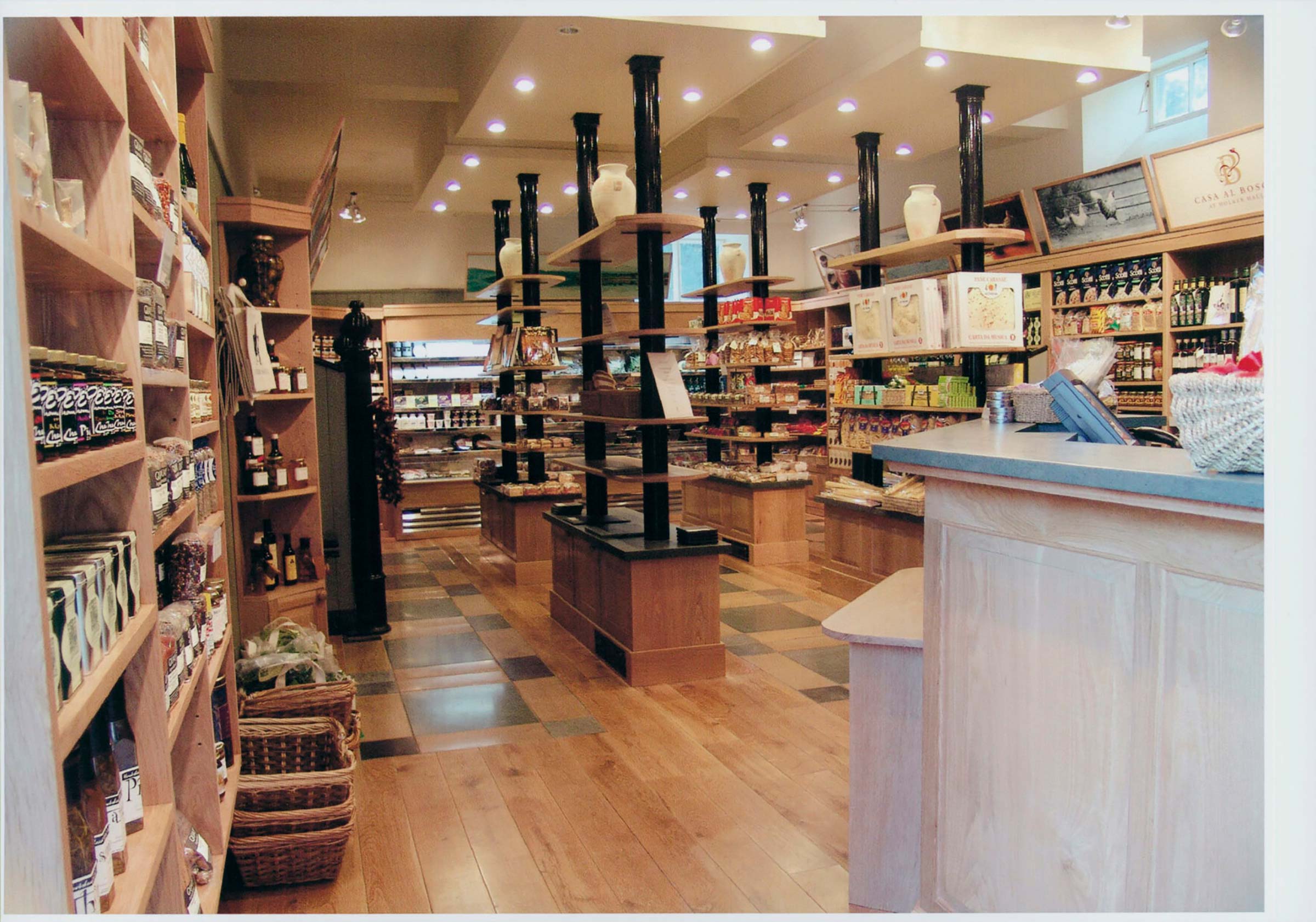 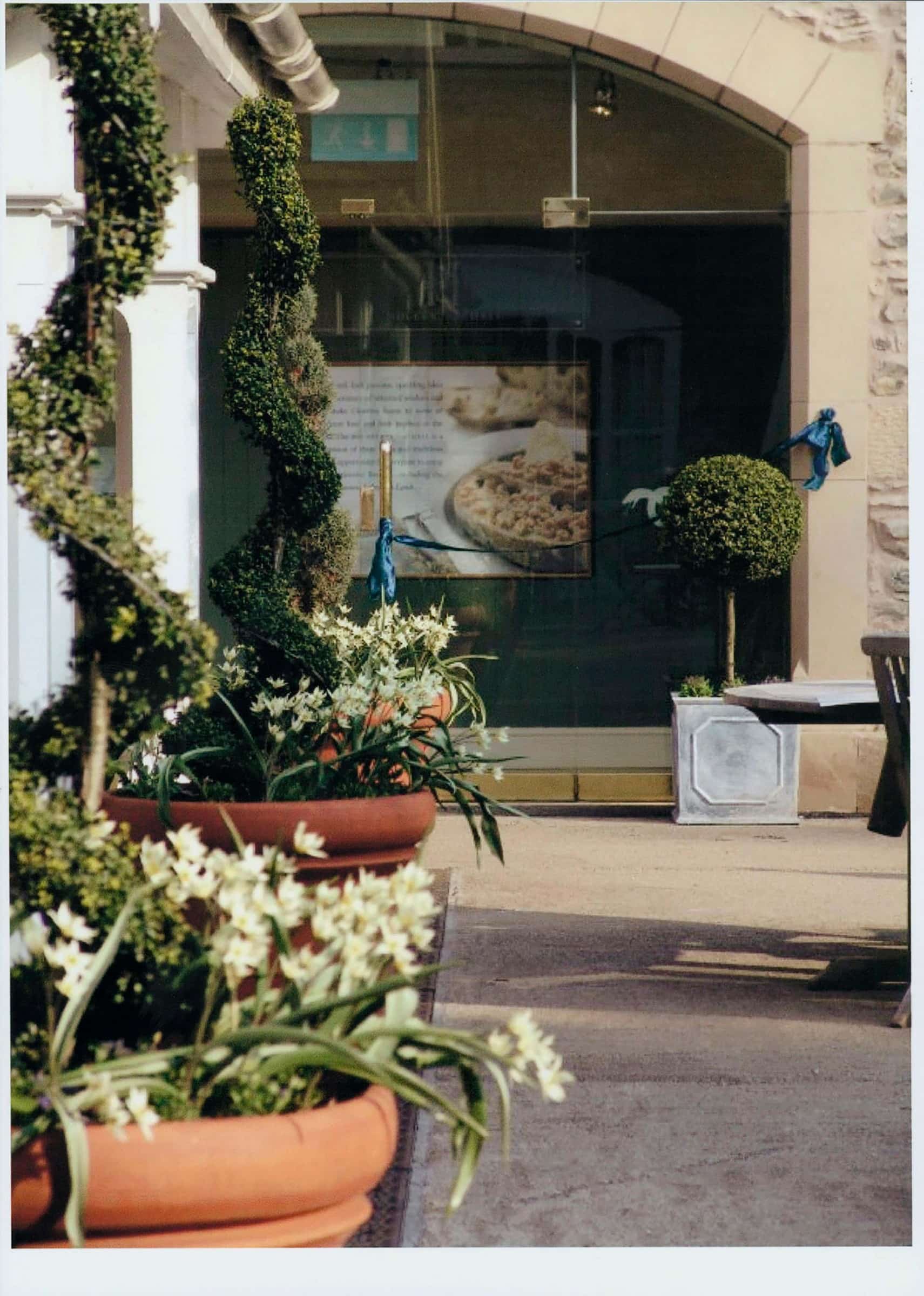 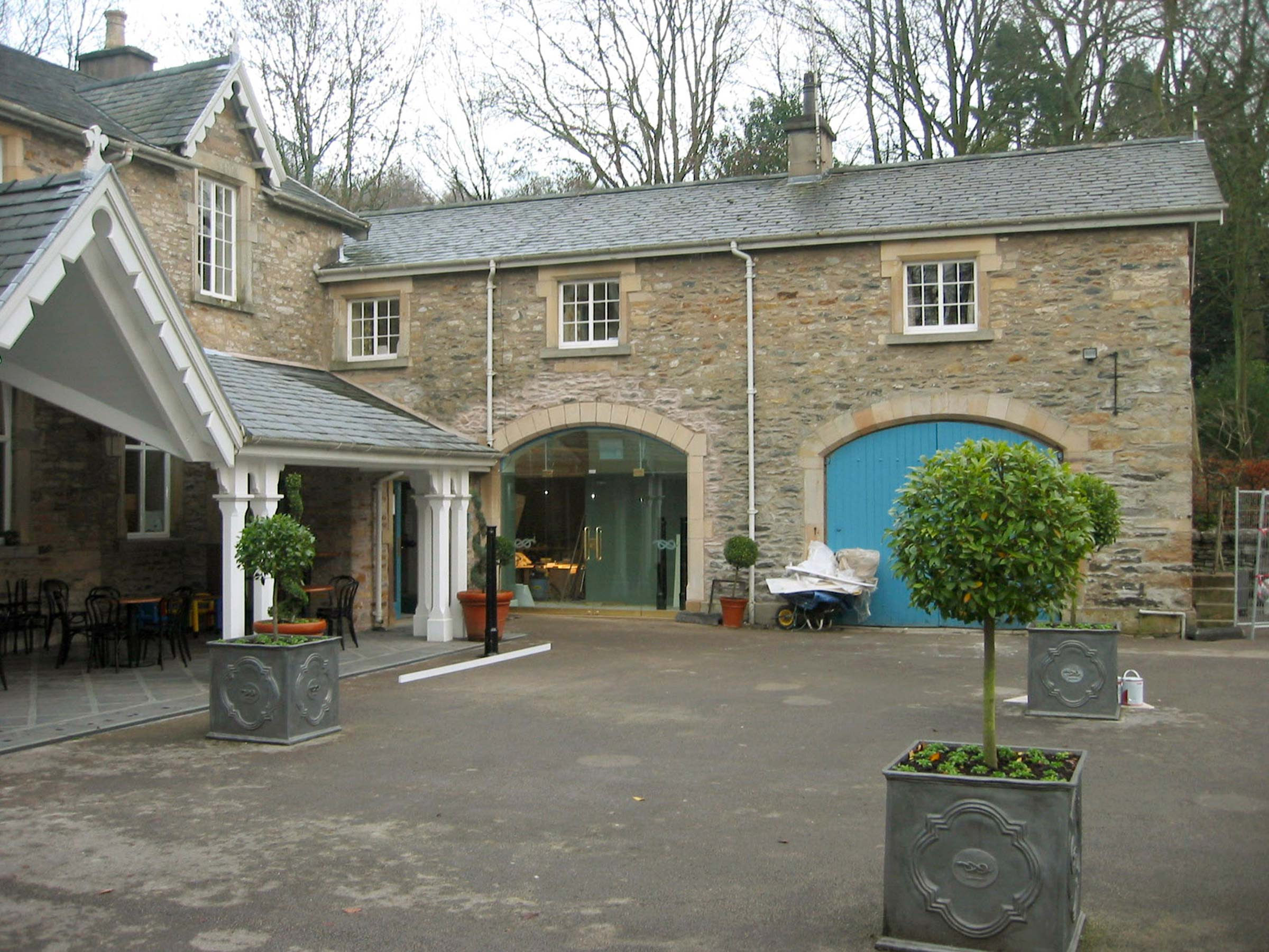 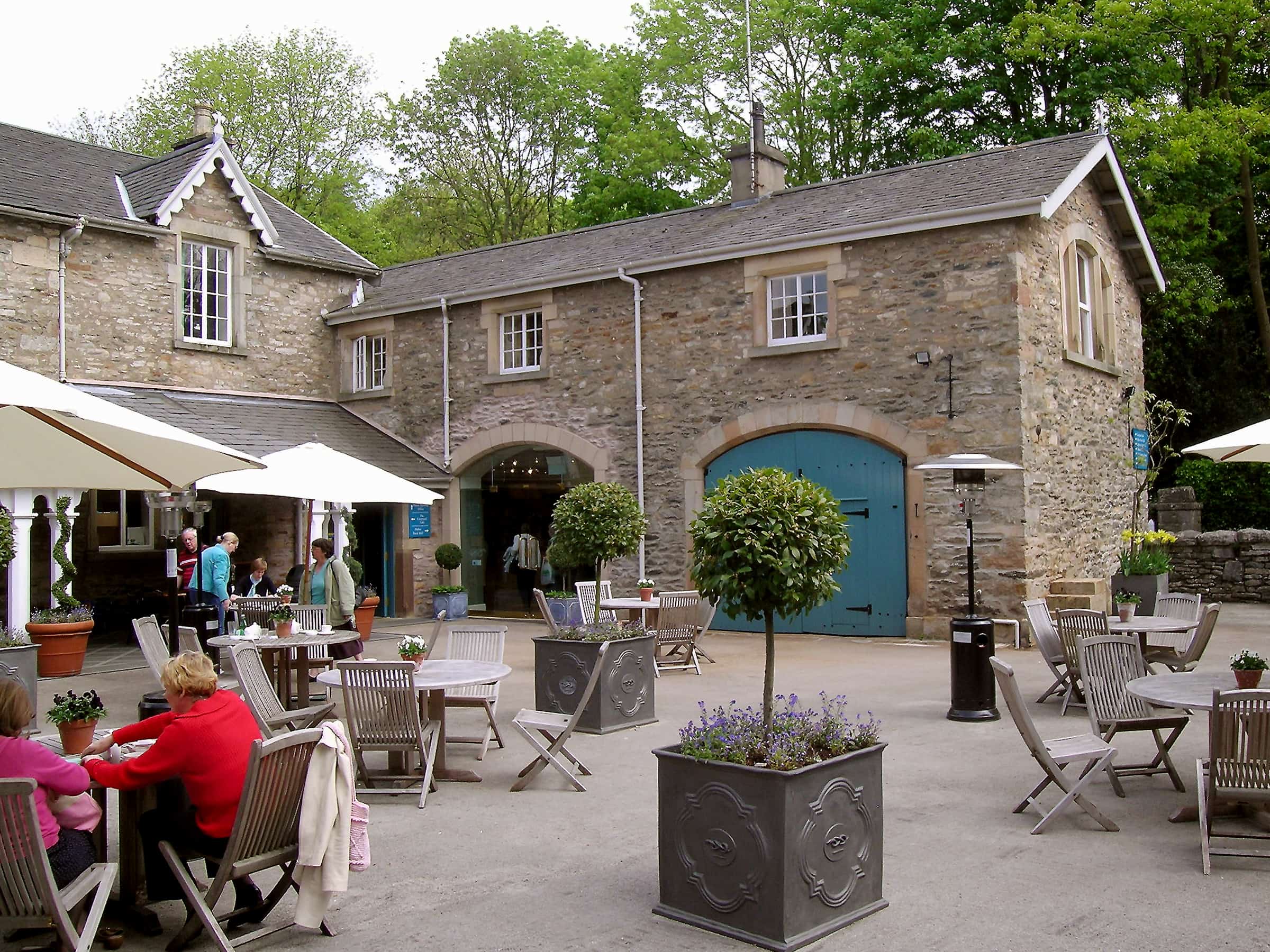 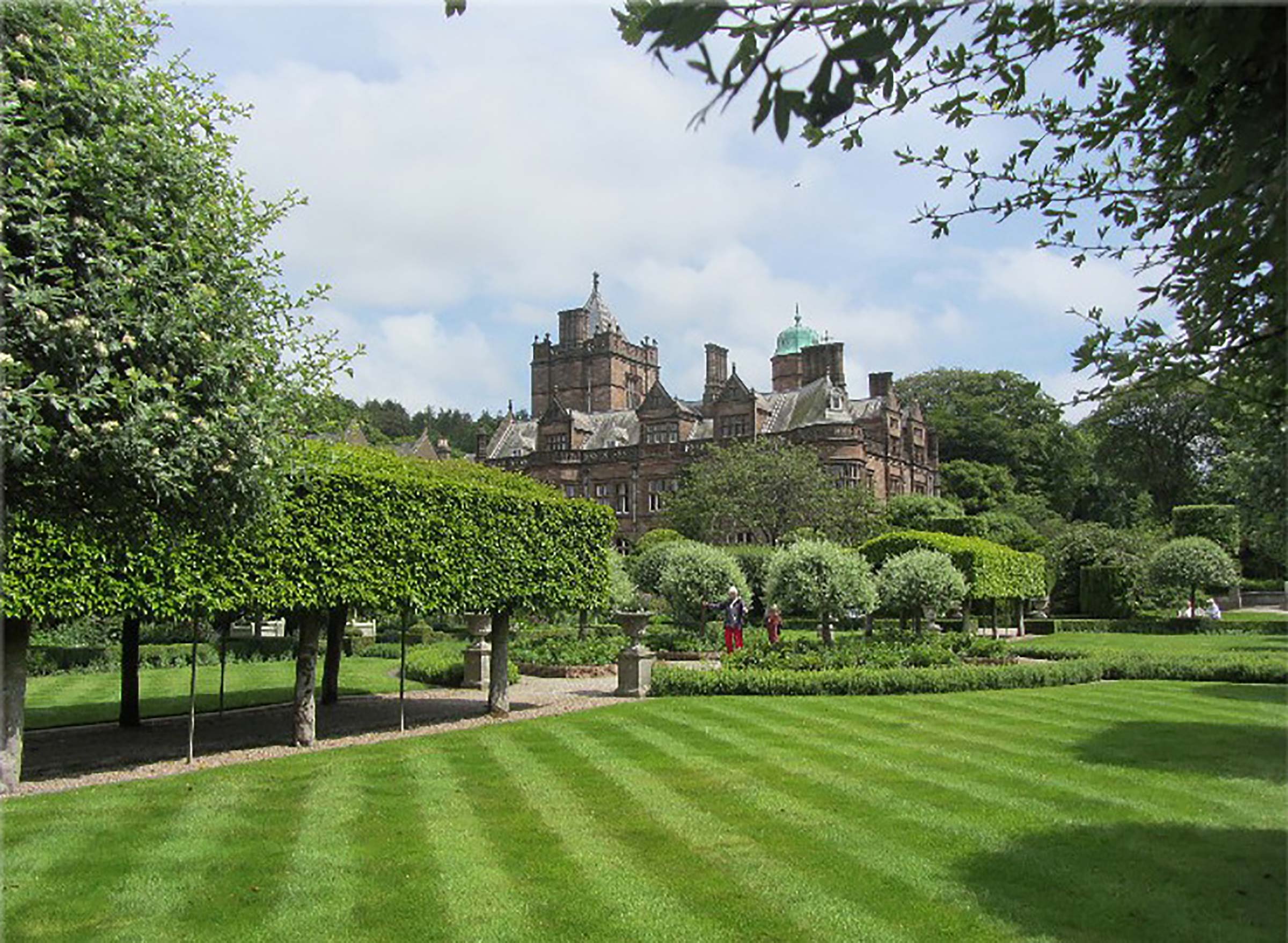 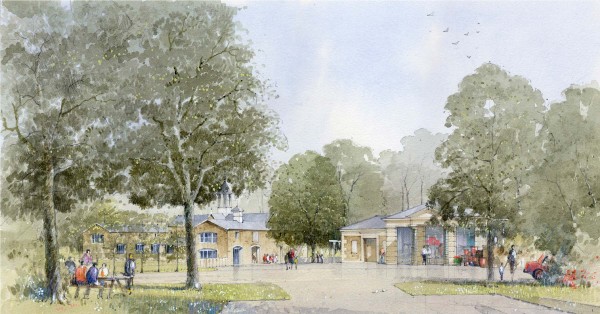 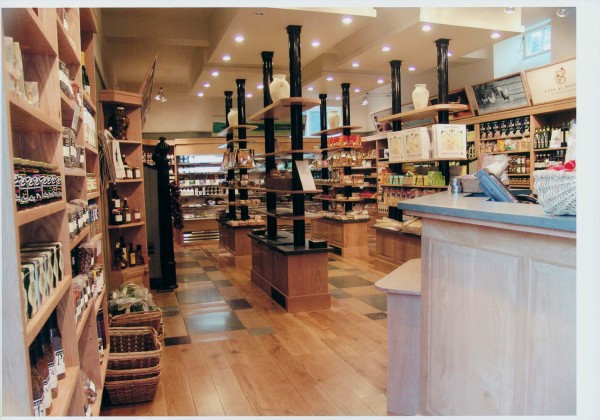 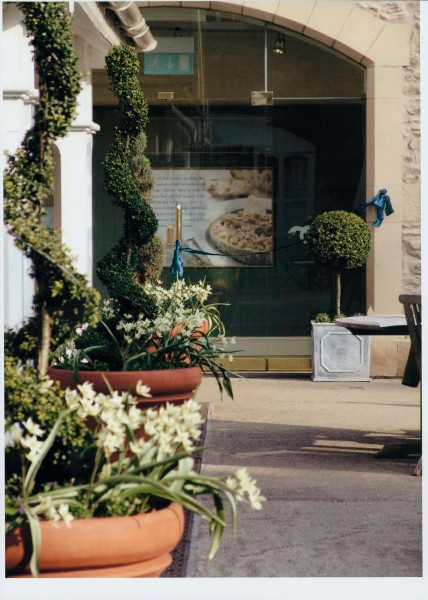 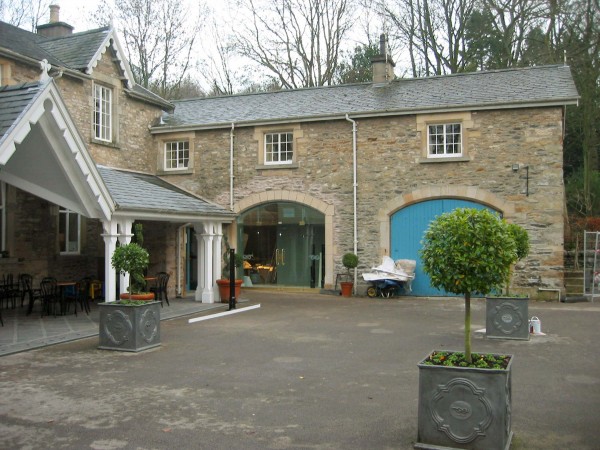 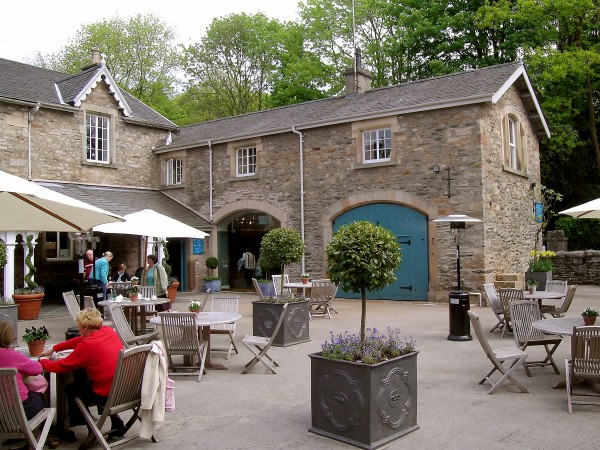 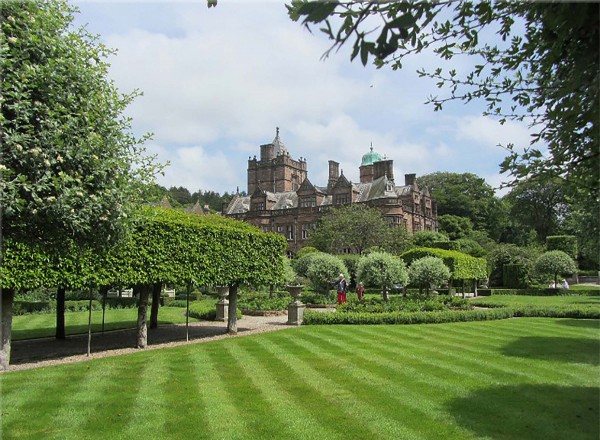 Holker Hall is a privately owned agricultural estate on the Barrow peninsular in Cumbria. The main house is open to the public and the estate had developed in an unstructured way to provide various attractions for high volume, low spending tourists. The churn on the infrastructure was significantly relative to the income, and there were a number of listed buildings that were vacant and in a poor state of repair. When the Foot and Mouth epidemic struck in 2001, the owners realised that the income streams of the estate needed to be diversified and strengthened to secure its future and so they embarked on a strategic review of its assets with Hugh Petter of ADAM Architecture and the landscape architect Kim Wilkie.

Working together closely with the owners and their estate manager a strategic masterplan was developed to bring all the redundant buildings across the estate back into beneficial use, accompanied by a business plan to show how the increased funding generated by the early phases of work would in turn fund the later stages of work. Planning permission and listed building consent were granted and Holker Hall were commended on their bold long term vision by both the local authority and English Heritage. More recently the project has been held up by the Country Land and Business Association as being a model of its kind. 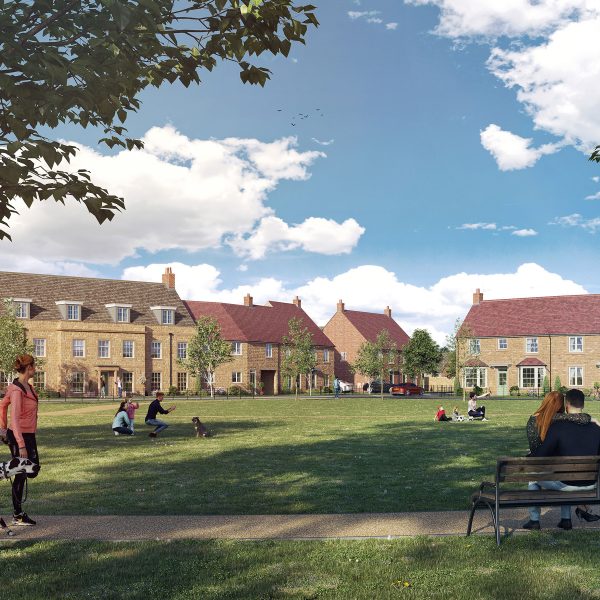 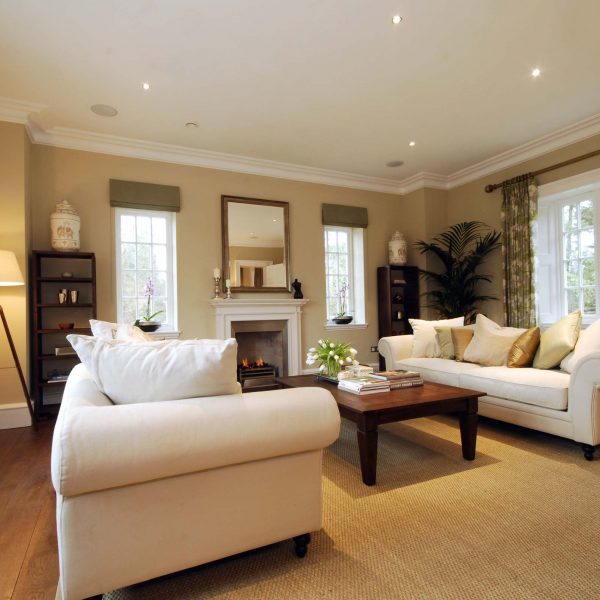 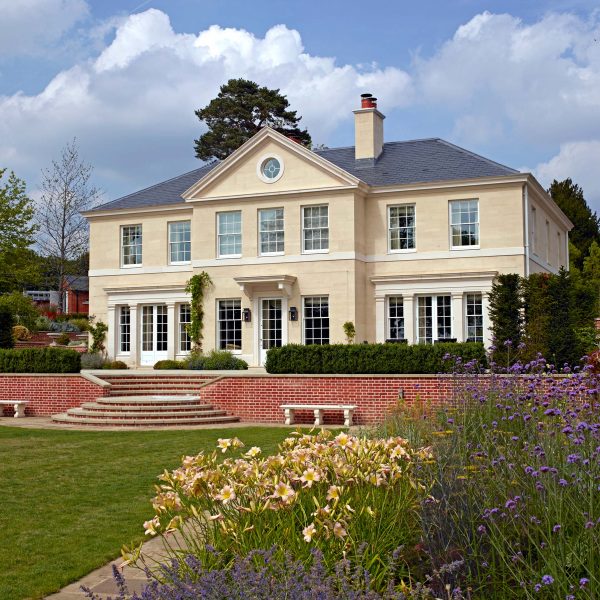 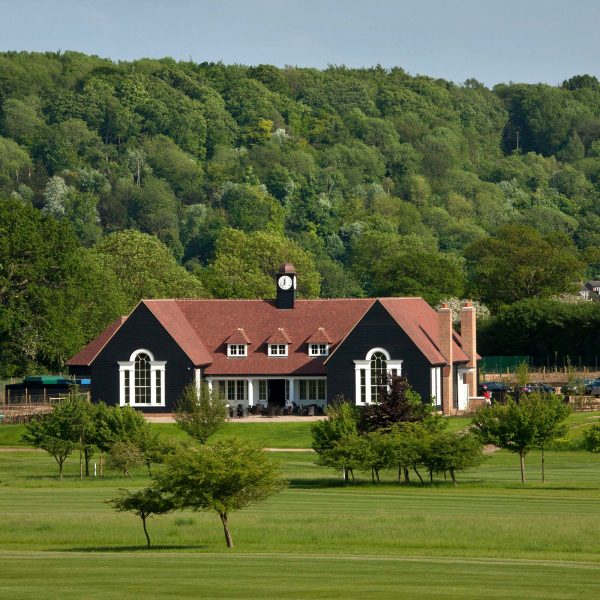