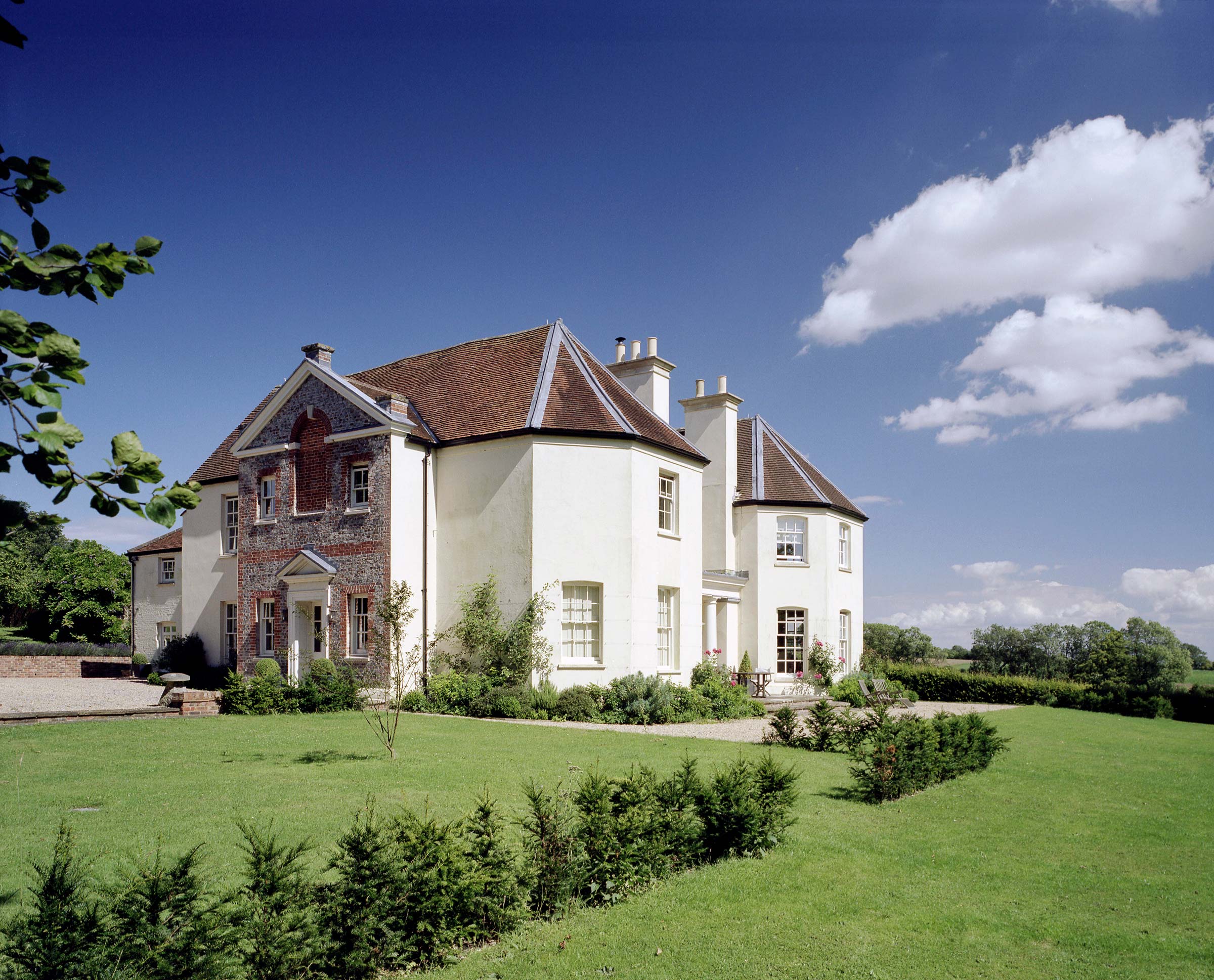 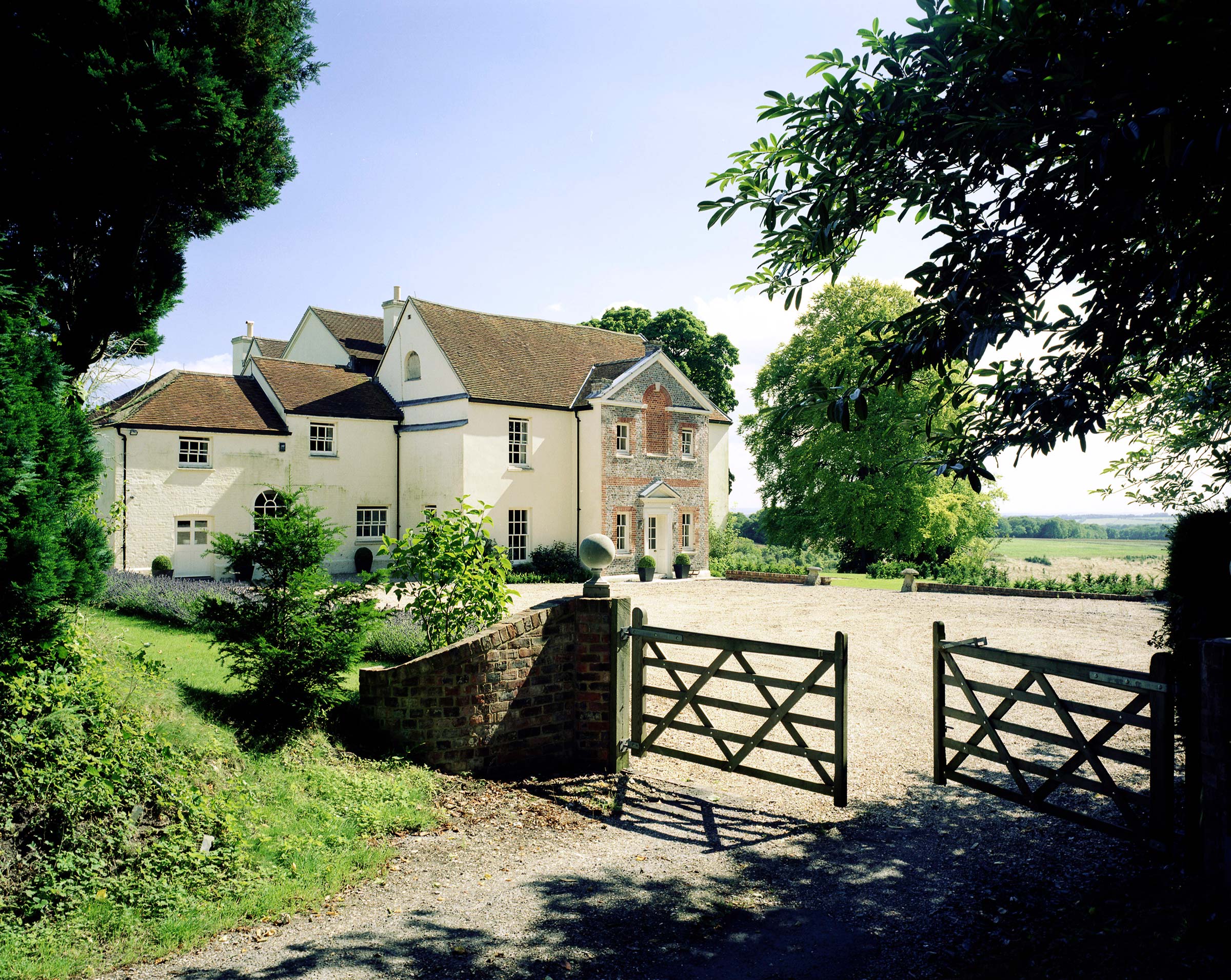 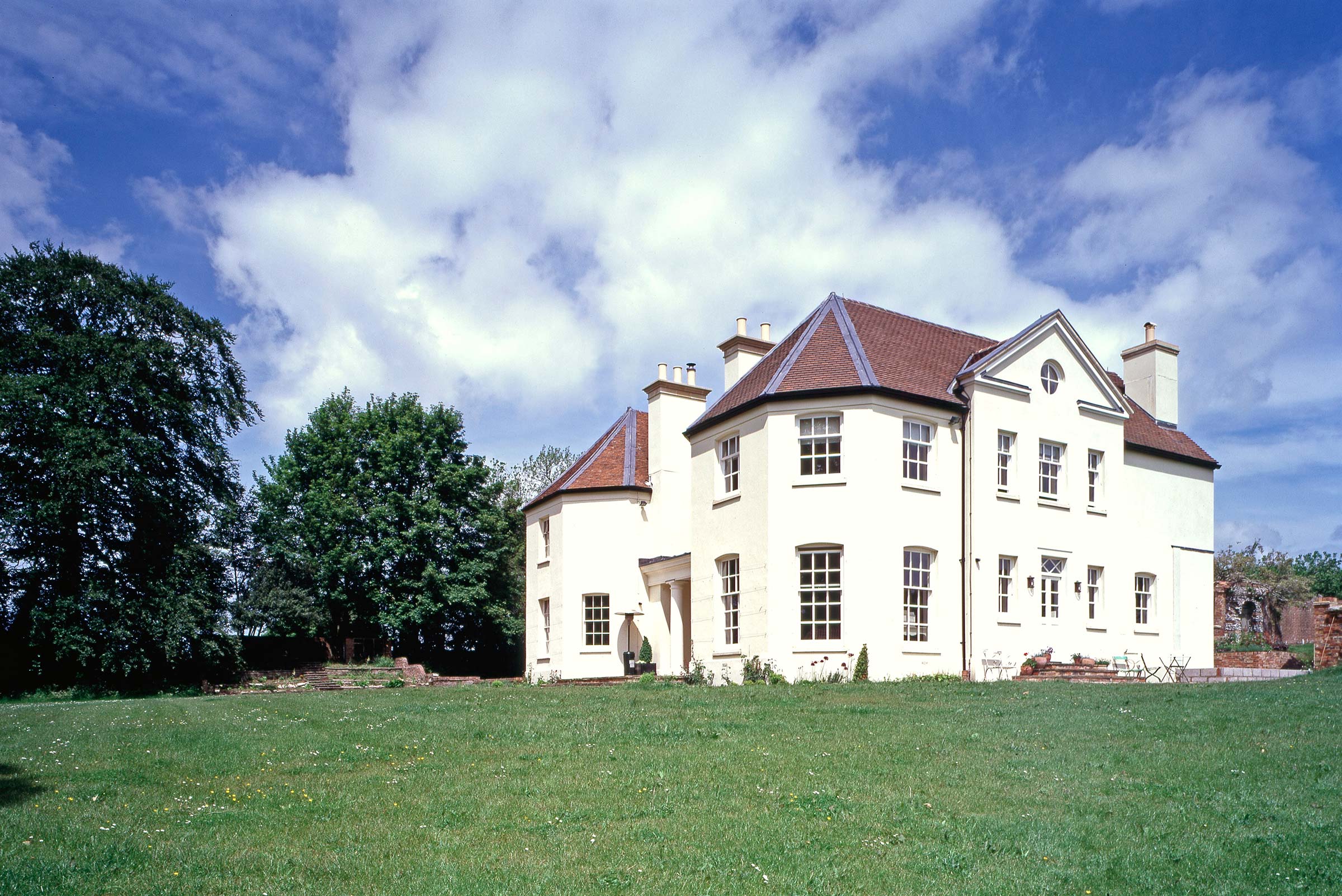 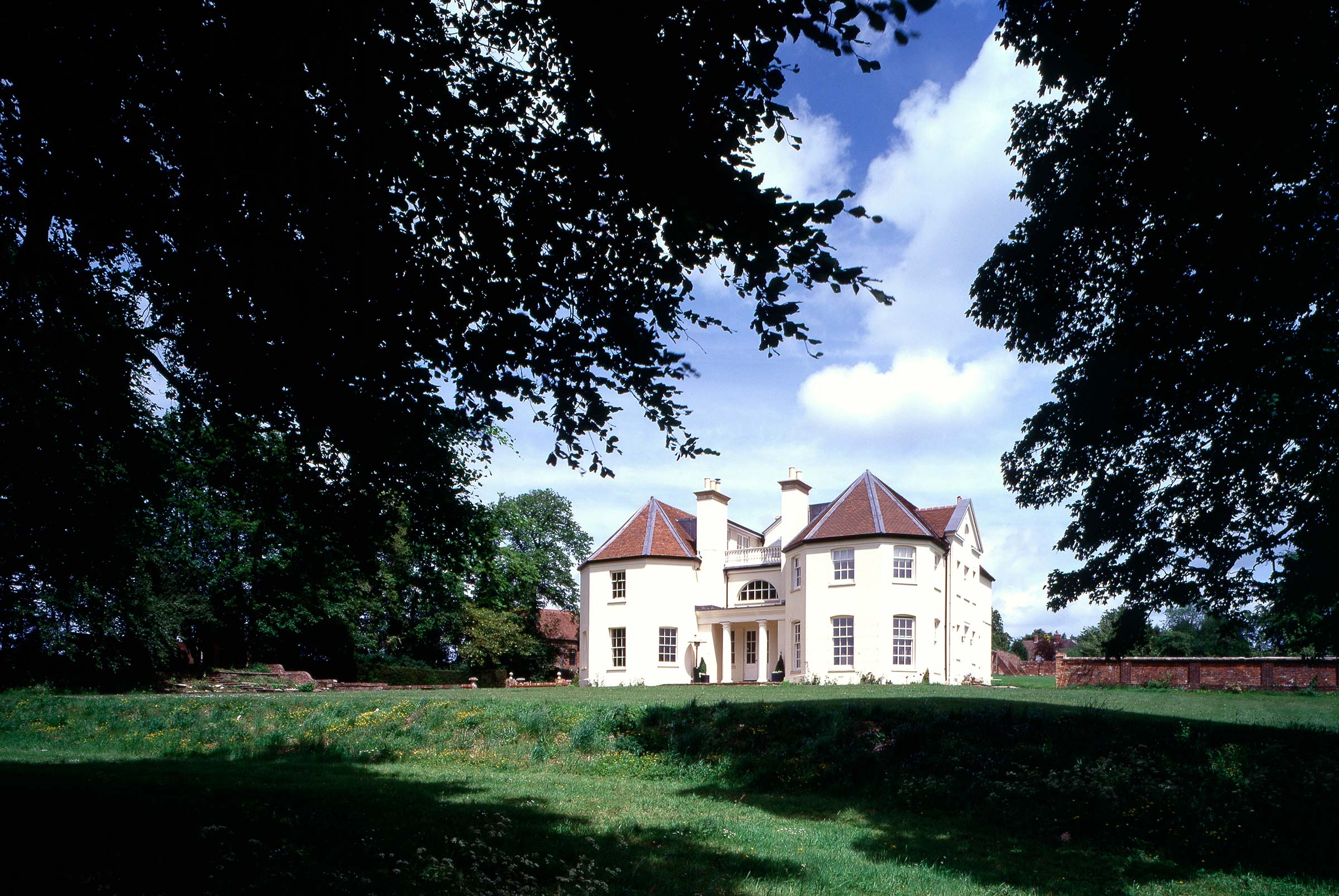 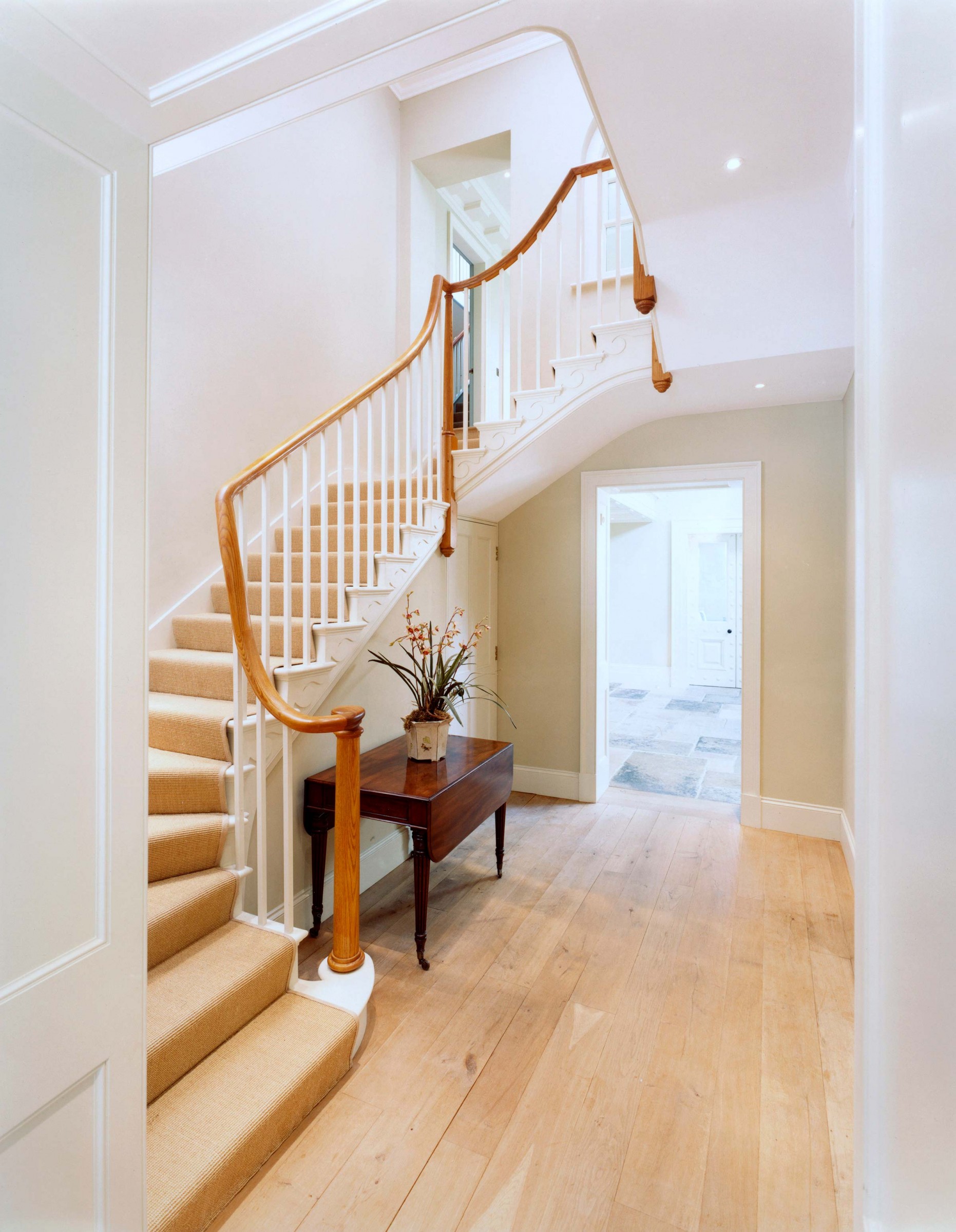 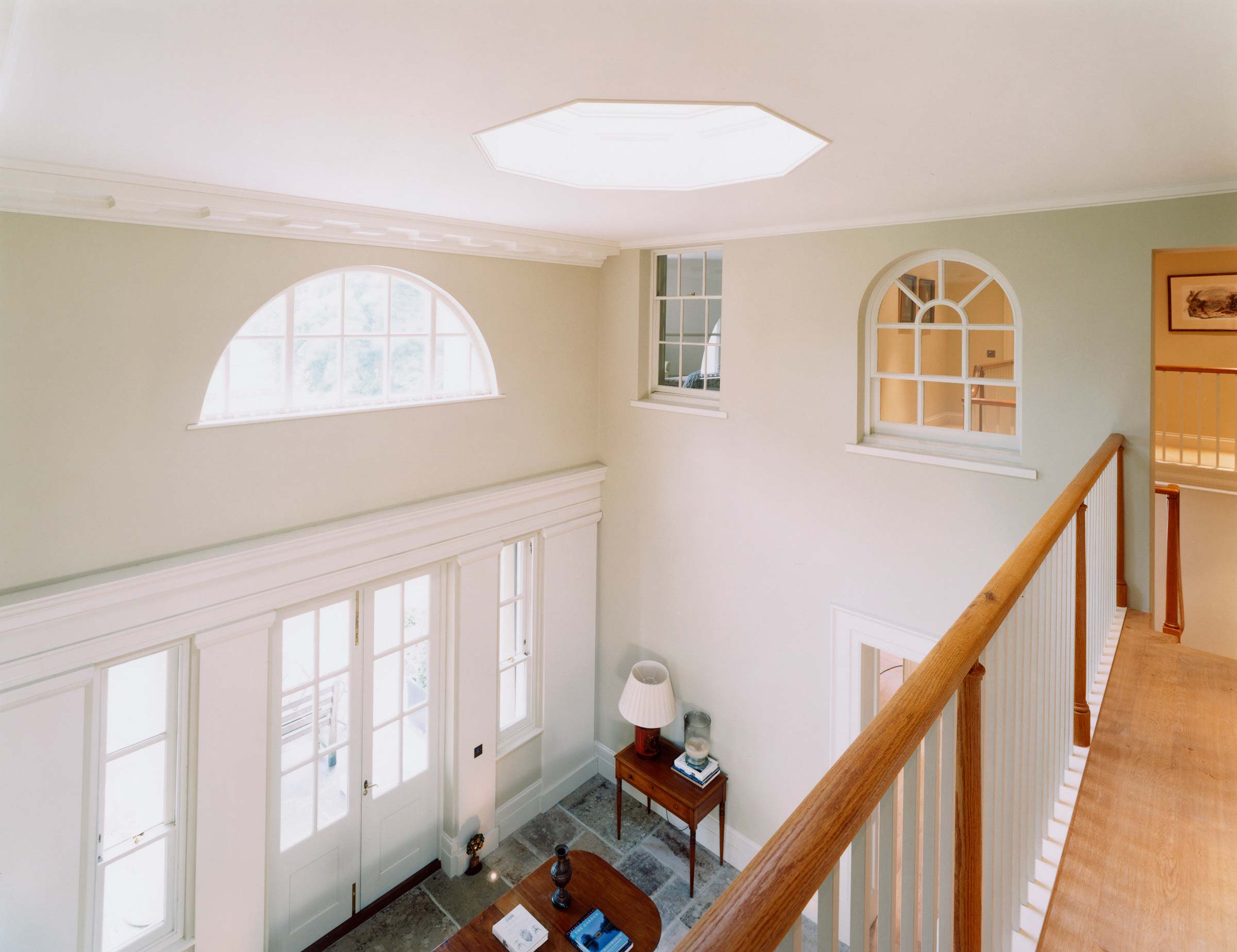 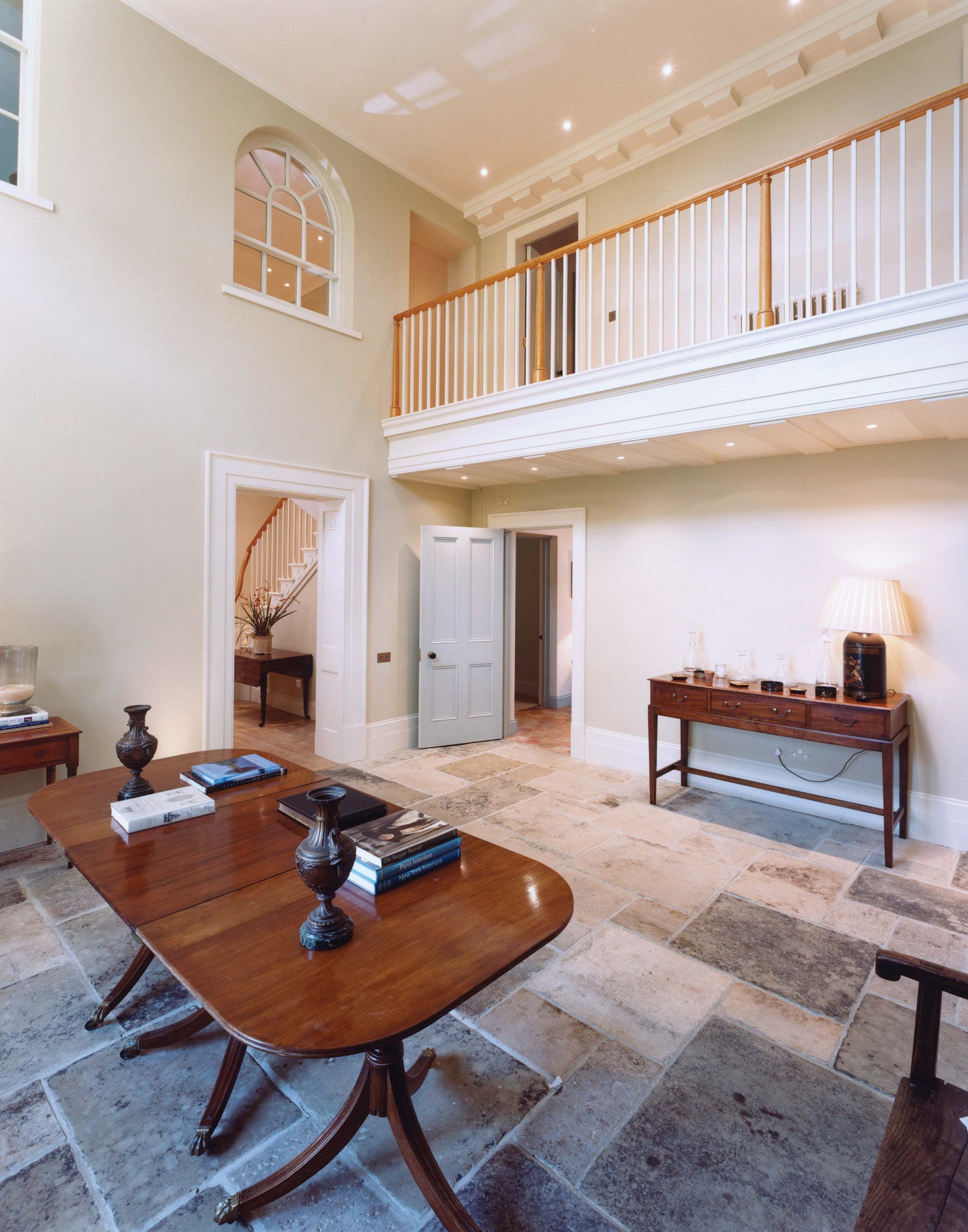 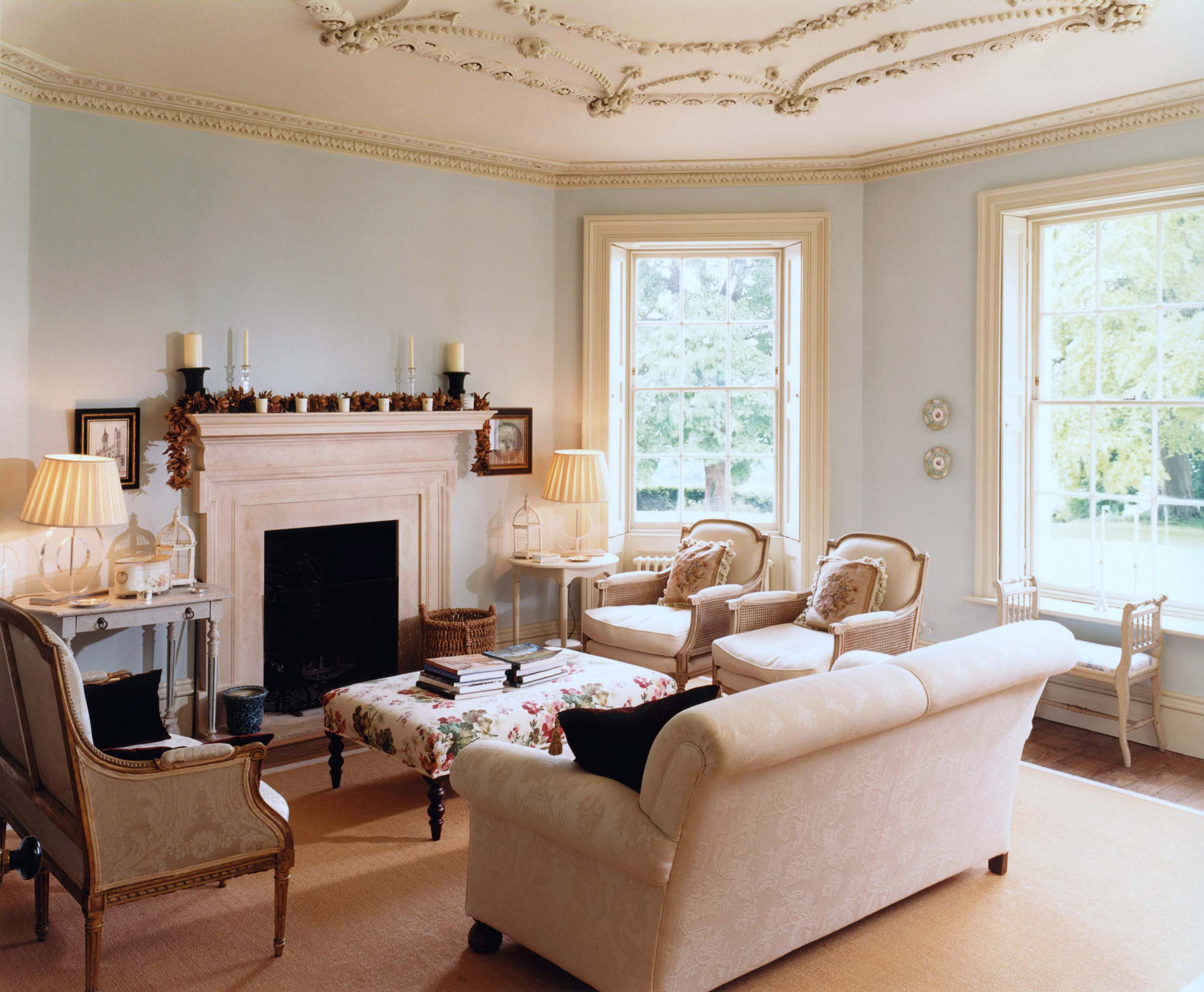 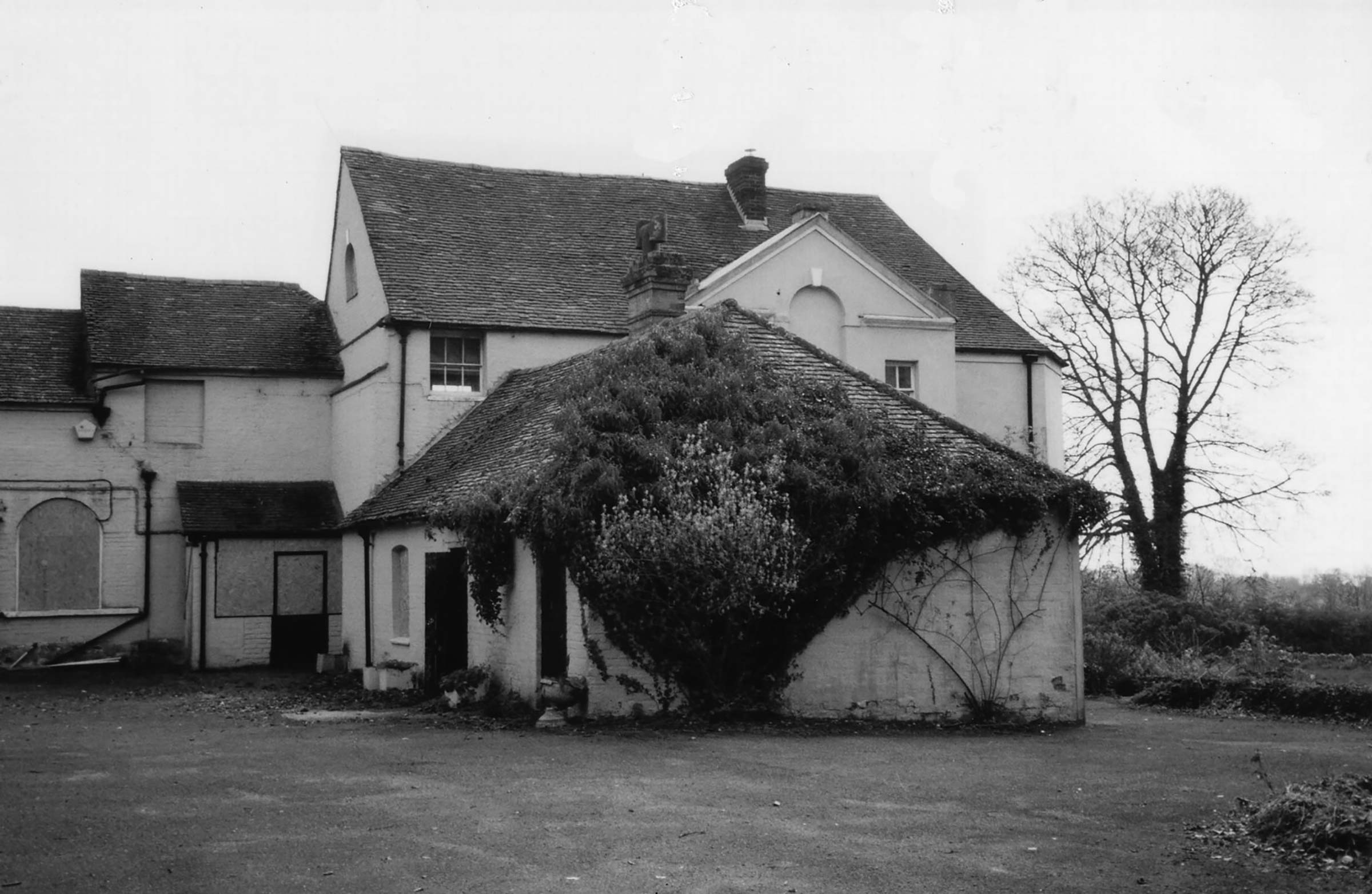 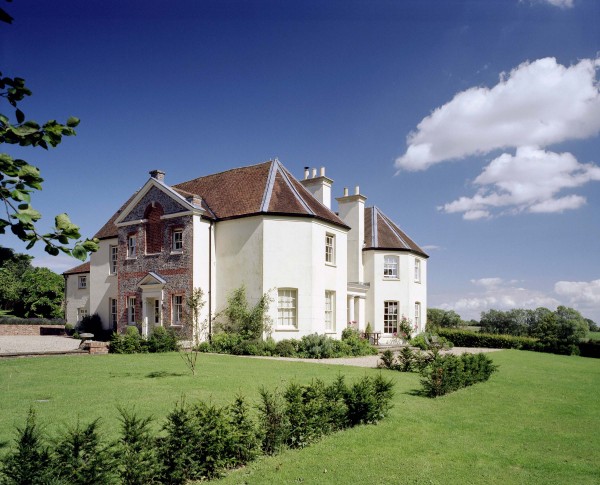 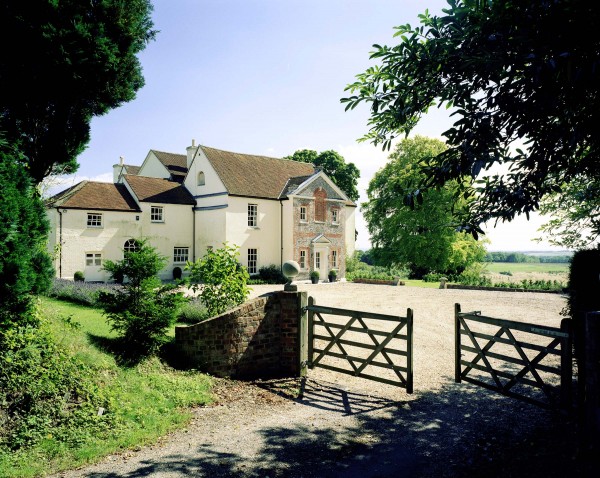 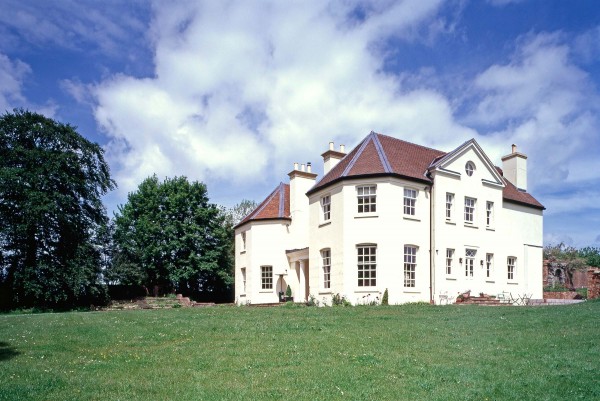 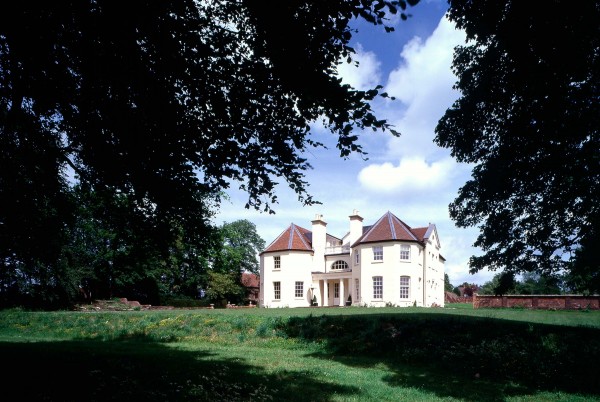 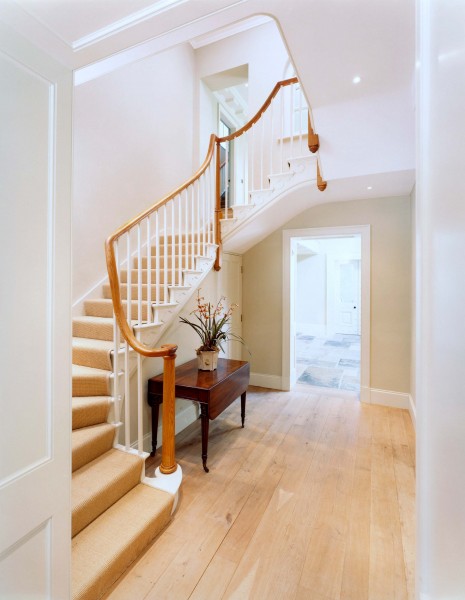 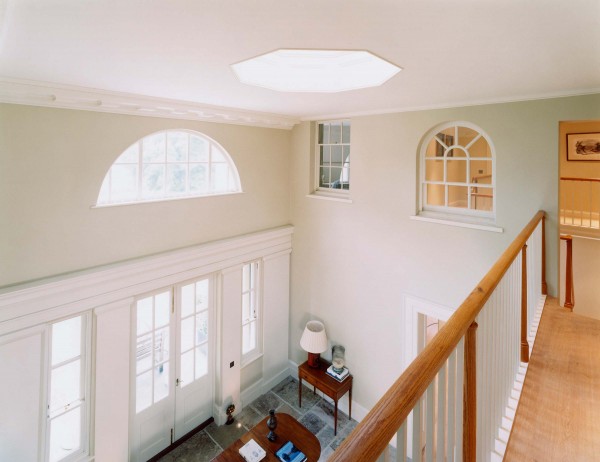 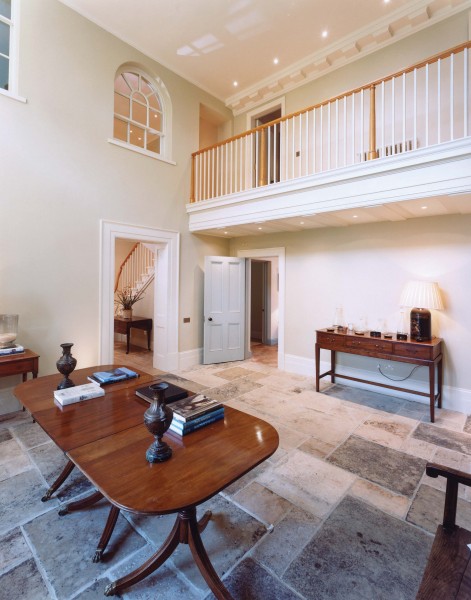 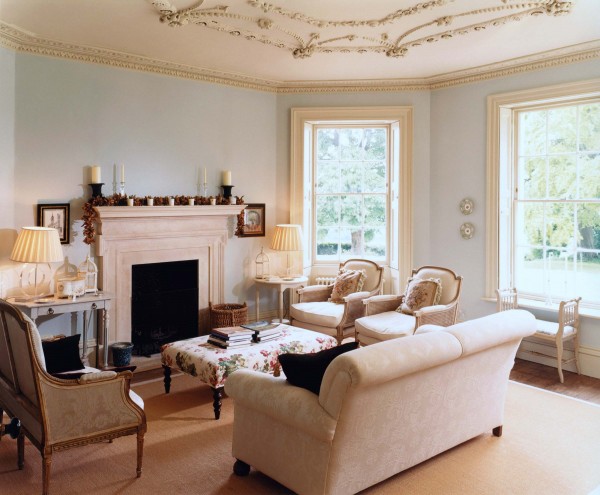 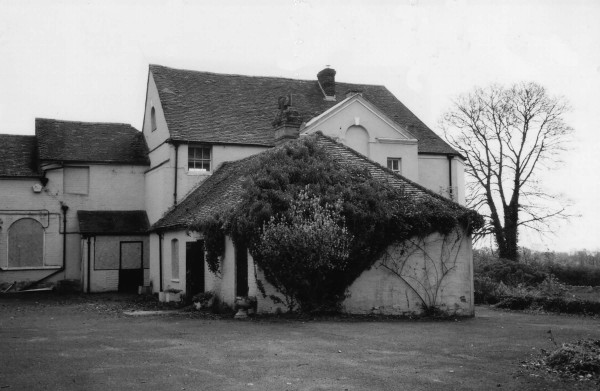 The house had undergone a series of unsympathetic alterations leaving it in poor condition. The geometry of the interior had been destroyed and various nineteenth century additions had obscured the original, mid-eighteenth century form. However, the core of the villa and some historic rooms survived under the later layers of building. With the restoration of the original elevations and the removal of the later extensions, the interior spaces are re-established and the original geometry and hierarchy of the rooms reinstated around a new central staircase. The house is also extended at the rear, where historical evidence shows that further building work had originally been planned.