Refurbishment and Extension to a Grade II* Listed Rectory
Hampshire 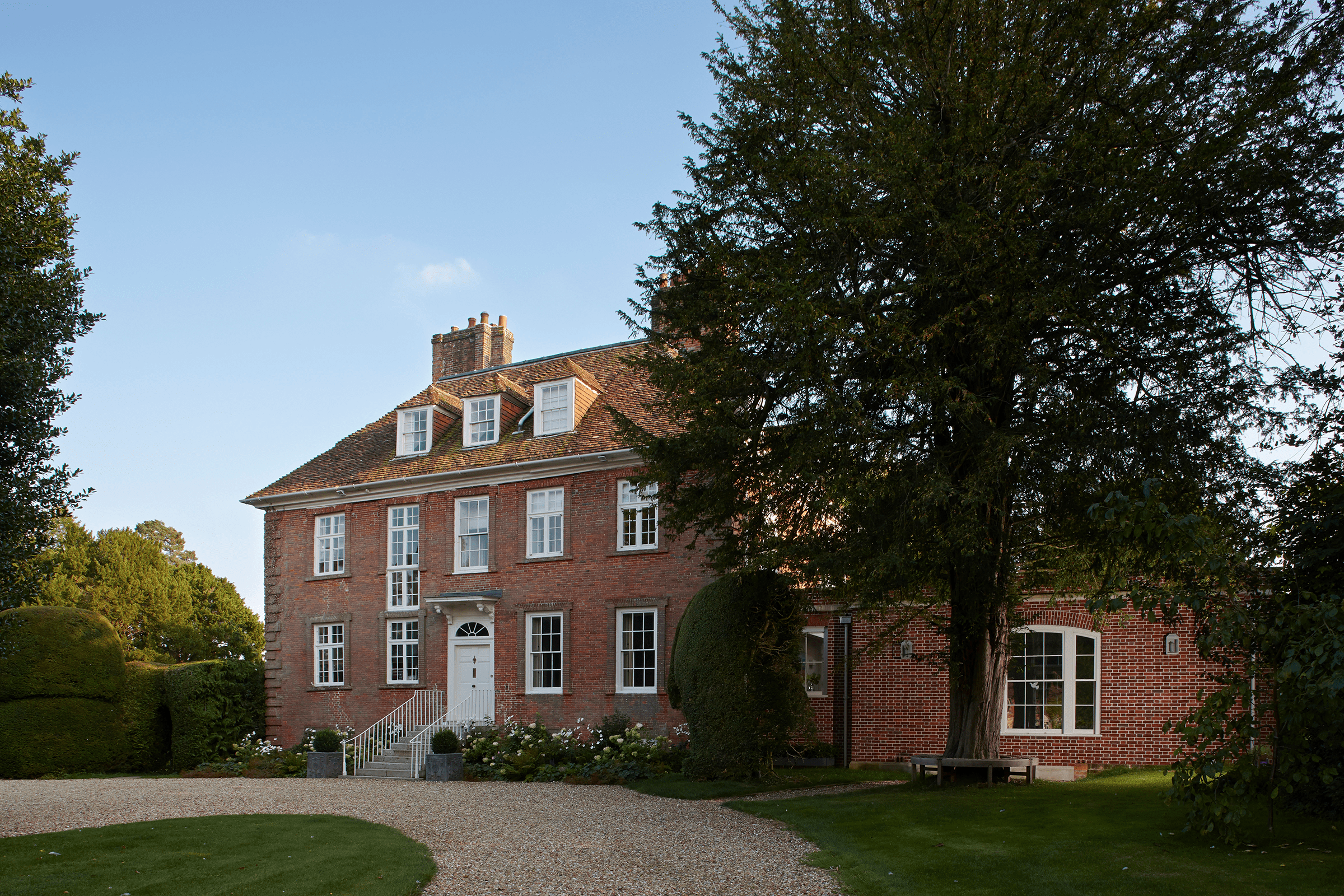 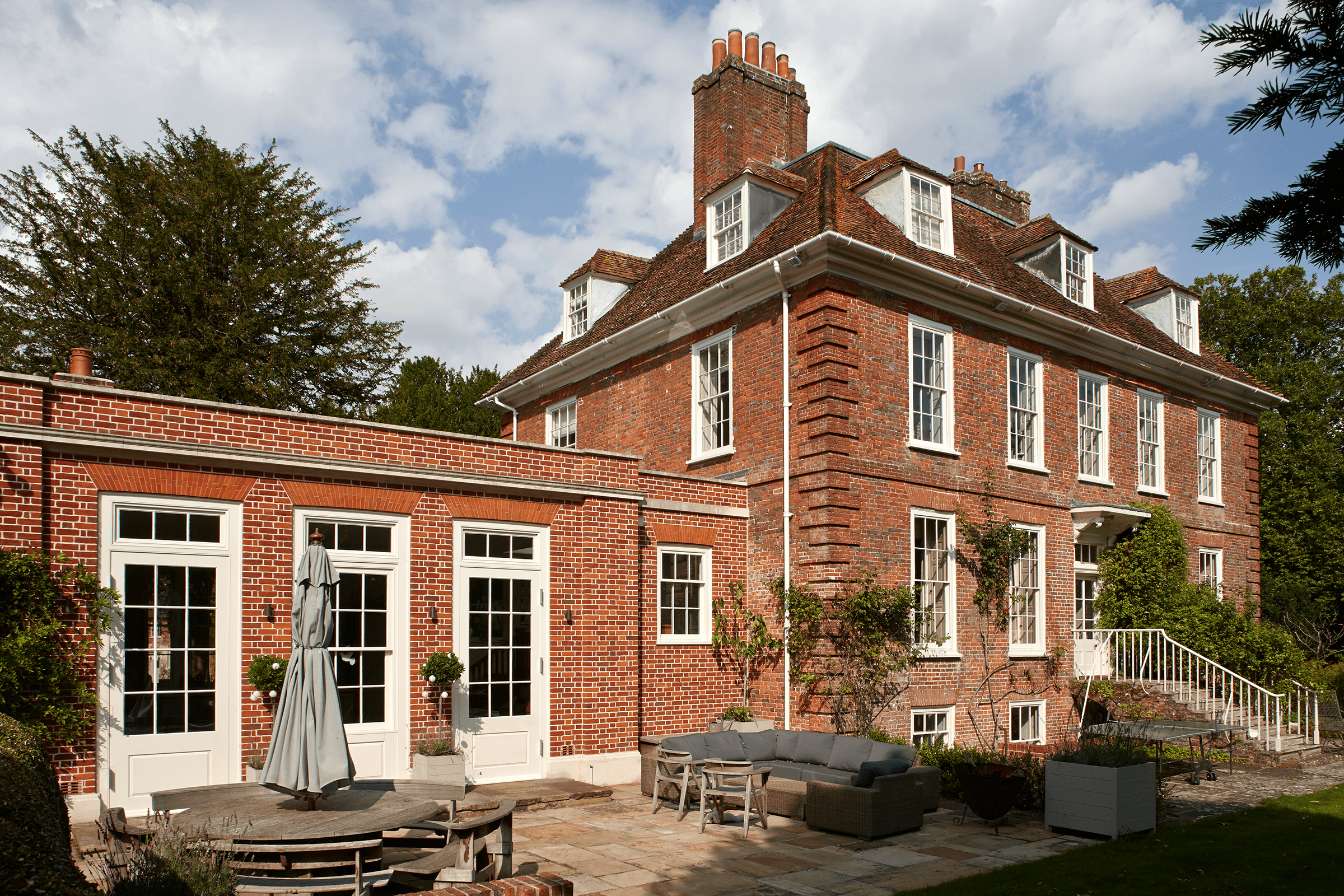 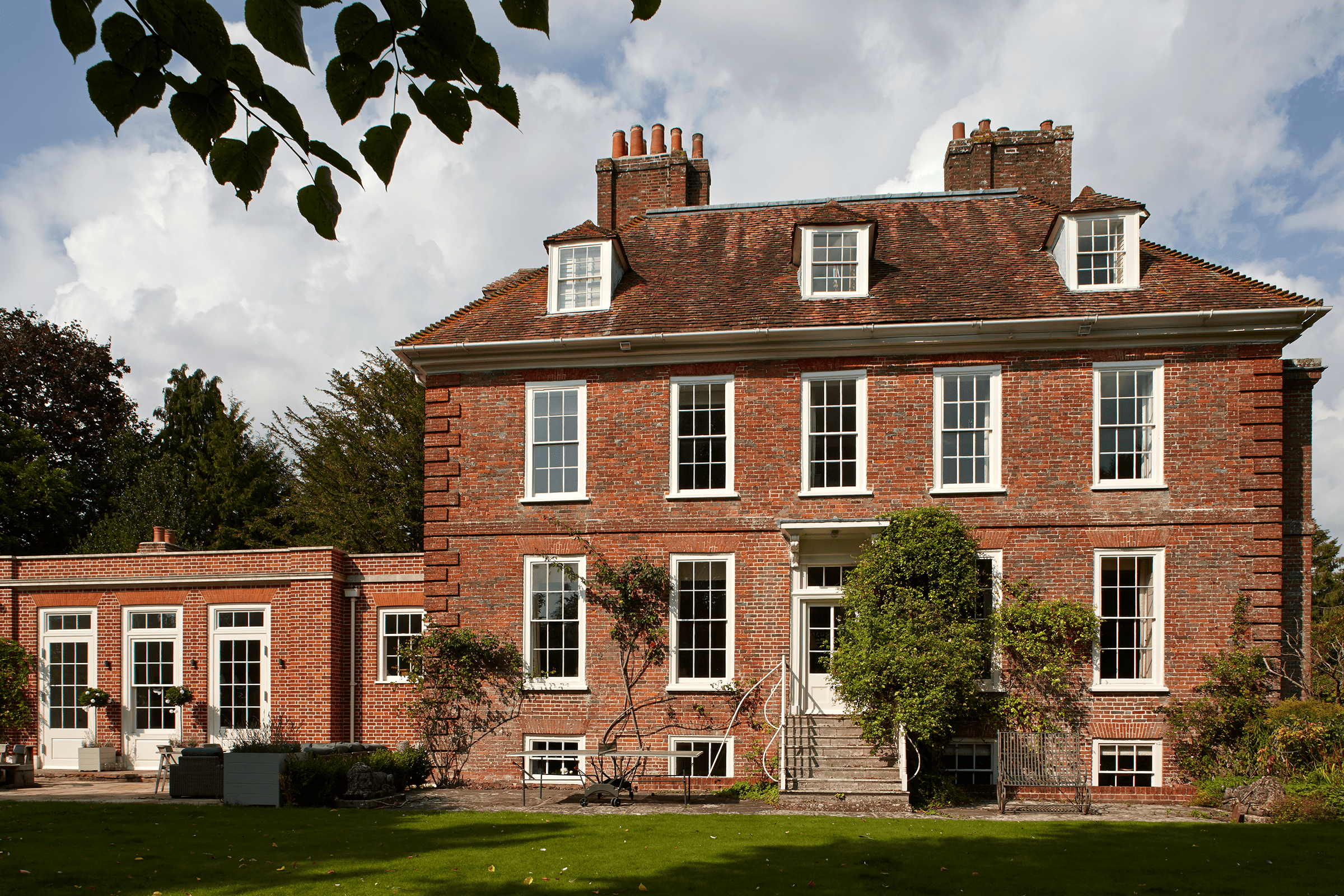 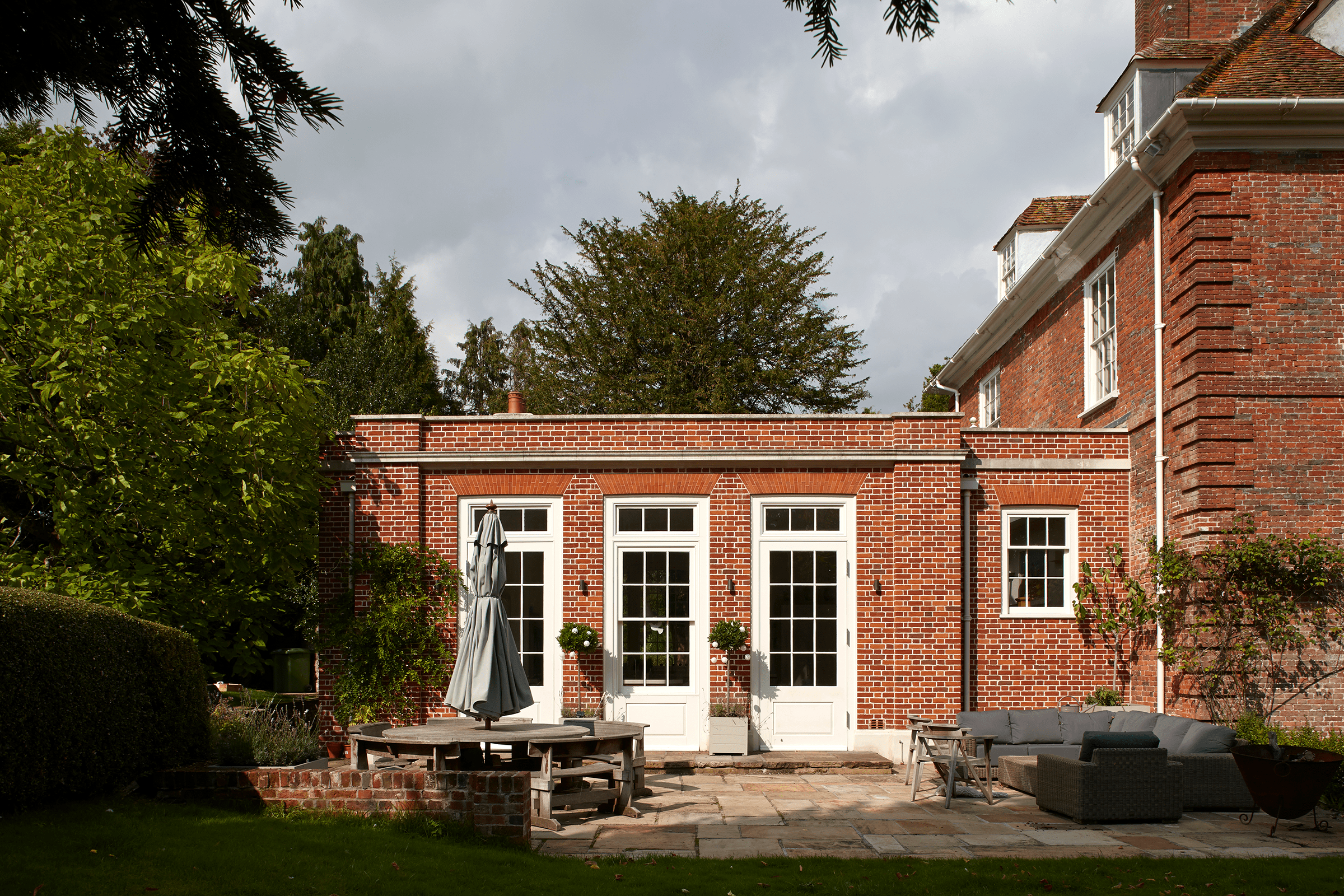 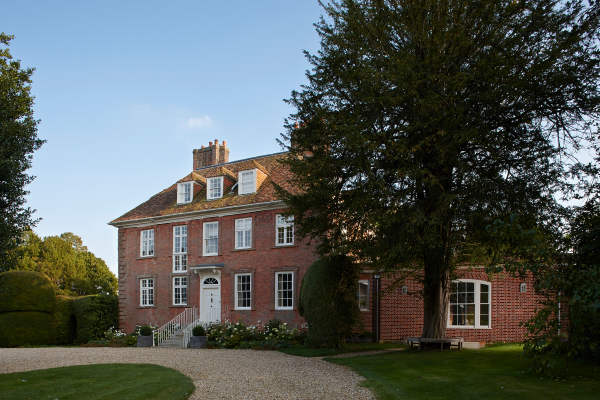 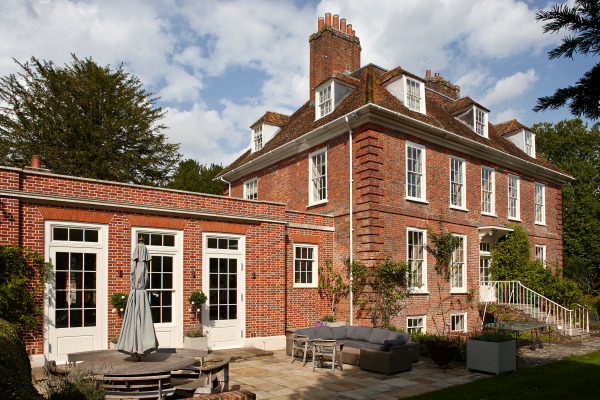 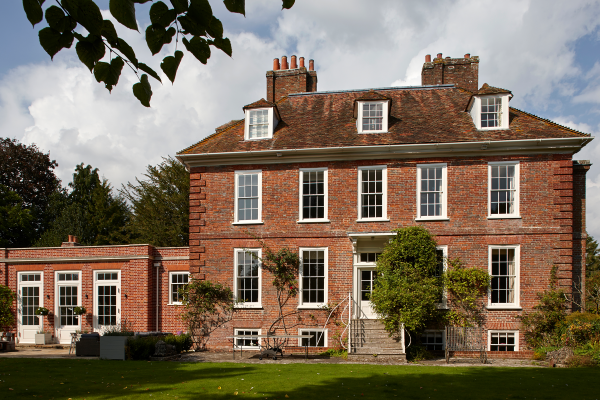 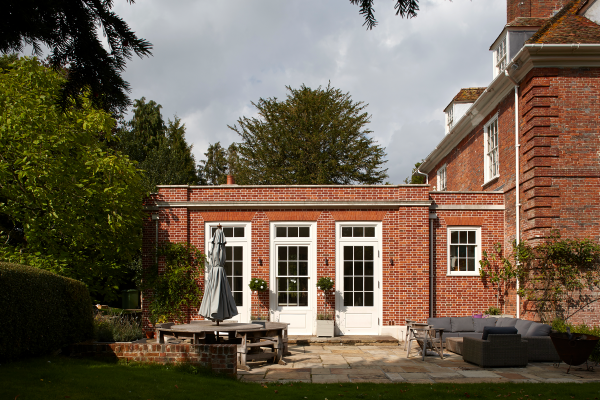 This Grade II* Listed Rectory is set within mature gardens and dates from the late 17th century with alterations made in both the 18th and 19th centuries. Today the property is in use as a private house. Internally, the building retains much of its early plan form, particularly on the ground floor. The refurbishment and extension work included the demolition and replacement of an existing kitchen wing, sympathetic in character to the design of the original house along with other minor internal alterations including the arrangement of openings connecting it with the new wing, the removal of later sub-dividing partitions on the first floor and the repurposing of one casement window to return the rhythm of openings more closely to their earlier form. 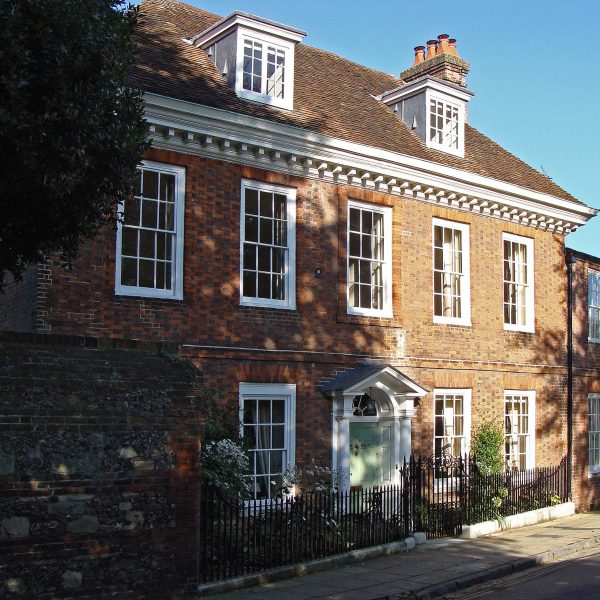 
An important, early Georgian property that overlooks the Cathedral Close in Winchester had undergone crude modern alterations and was in need of substantial renovation and modernisation. ADAM Architecture provided proposals… 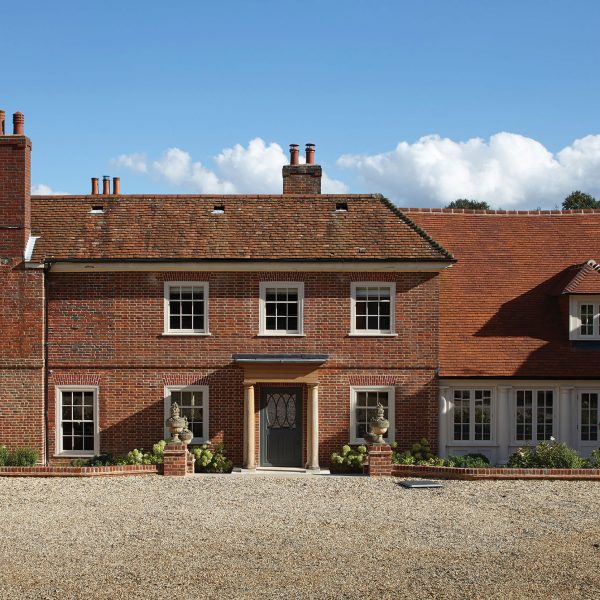 
The principal wing of the property was built in the 18th Century and although altered in the 1980’s, it fundamentally retains its original layout. However, much of the original internal… 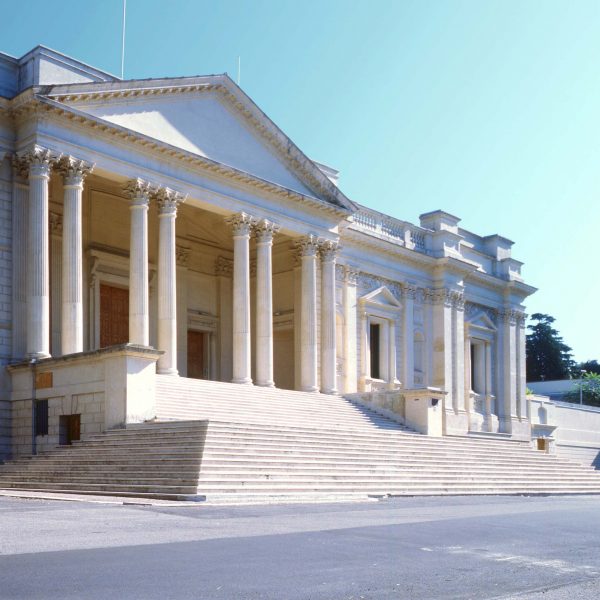 New Educational Facilities at the British School at Rome
Italy


The British School is a centre for advanced British and Commonwealth archaeological, historical and artistic study in Italy. The original building was designed by Sir Edwin Lutyens as the British… 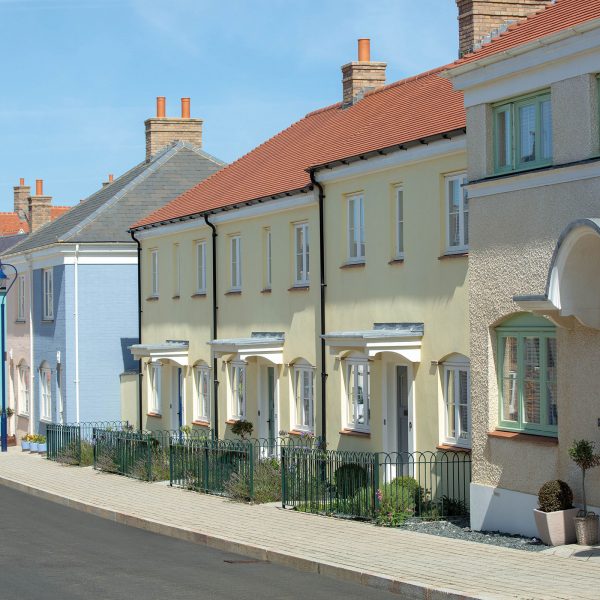 
The concept for this significant urban extension, that relates architecturally to the existing town of Newquay, has been developed with the benefit of extensive public consultation. The aspiration of the…