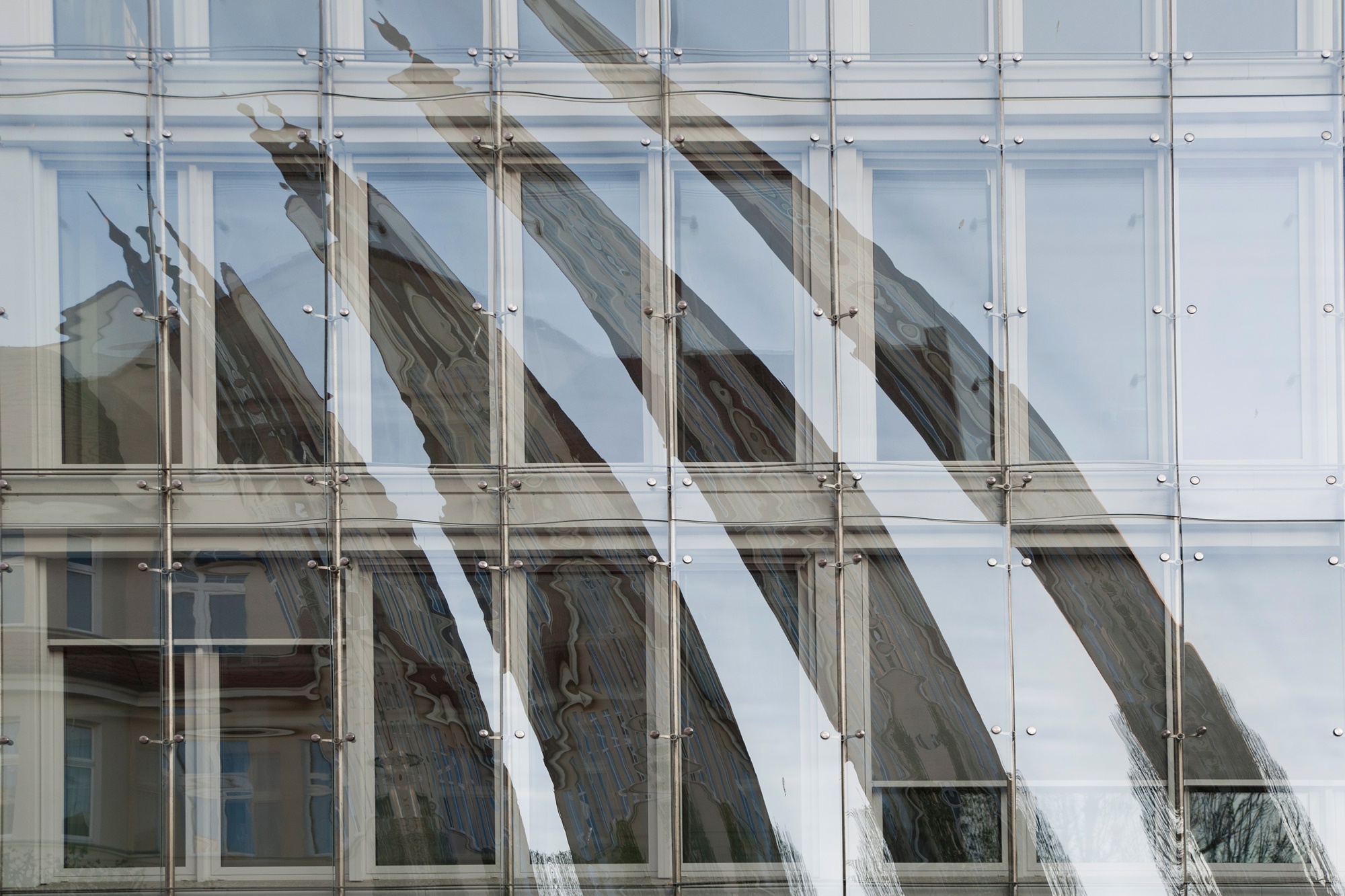 The term ‘modern’ is riven with contradictions, and in architecture Modernism is practised within a century-old tradition, writes Robert Adam

The way we describe architecture has become a hot topic. The Building Better, Building Beautiful Commission is trying to pin down beauty and ugliness. The Traditional Architecture Group finds that ‘tradition’ alienates mainstream architects, who dismiss it with the standard put-down word – ‘pastiche’.

There is, however, a good argument that modernists themselves are operating within their own century-old tradition. Meanwhile in the USA the Trump administration weighs in on the subject of beauty and suggests specifying classical architecture for federal buildings, which makes the architectural establishment furious and American classicists very nervous.

Although these are just words, they matter. They express ideas and make things either clear or confused.

The one word that many architects use to distinguish themselves from tradition and indeed anything old-fashioned is ‘modern’. This is now so routine that it appears as a style description in newspapers as well as its synonym, ‘contemporary’. But this description is not at all clear and its association with one kind of architecture has a history.

In 1949 the title of Nicolaus Pevsner’s seminal book, Pioneers of the Modern Movement, was renamed, Pioneers of Modern Design. This marks the time when the architectural movements called variously, the International Style, the Modern Movement, Modernisme, Rationalismo, Neues Bauen, and Constructivism, were all rolled up into the word ‘modern’. In doing so, one architectural outlook made an exclusive claim to modernity. Since then, ‘modern’, has been used without qualification for one type of art and architecture. The word, however, has many meanings.

In the first instance, everything happening now is modern. It doesn’t matter what it looks like or the ideas are behind it, the fact that it’s taking place makes it a participant in modern life – how we live at the present time. This is how people frequently use the word. It’s sometimes called ‘Simple Modernity’.

The political geographer Peter Taylor has identified another type of modernity, ‘Ordinary Modernity’. This narrows down to those things that are typical of now. These don’t have to be exclusive to or invented in the present, only typical. Living in a suburb is typical of modern life but it came into existence about two centuries ago.

The idea that the present is represented only by things that are unique to its time is the core principle behind ‘Modernism’. This is not, as it is sometimes characterised, a particular outmoded style. It’s a theory of history which pertains to this day: each era invents new things and is defined by them.

This means that, although much survives from the past, the present time should be identified only by those things unique to it. It has become one of the definitions of ‘modern’. As a consequence, to be of your time, it is essential to be different, invent and innovate. The Mexican poet of Modernism, Octavio Paz, describes it as ‘cut off from the past and continually hurtling forward at […] a dizzy pace’.

Two further variations of Modernism are being for the future and being the future. Jürgen Habermas, in the Philosophical Discourse of Modernity, says that ‘the secular concept of modernity expresses the conviction that the future has already begun’. Daniel Libeskind tells us he’s ‘building the future’.

Claims that only one kind of architecture is for the future are meaningless. At the moment any building is built, it can only be for the future. This is inescapable, it can’t be for the past, as it no longer exists, and it will be for future use, which has to be anticipated. But it can’t be the future, which also doesn’t exist. This is an attempt to lay claim to a particular vision for the future, called by US scientist Brian Hayes ‘chronocolonialism, enslaving future generations to maintain our legacy systems’, as well as an attempt to relegate any other idea to future irrelevance.

The confusion in these different uses of the word ‘modern’ can be illustrated by the term ‘post-modern’. To be post-modern you have to be after some time which was modern but, if we use ‘modern’ to mean Simple or Ordinary Modernity, you’re always after a period of modernity and at the same time you’re always modern. It can only mean you’re post Modernism, a very limited outlook on modernity, described above, and a theory that can be discarded.

A claim to modernity can be an assertion that one narrow part of the present is its only legitimate representative. This is misleading; modernity has much more to offer.

This article is dedicated to the late Roger Scruton, with whom I regularly discussed these issues.