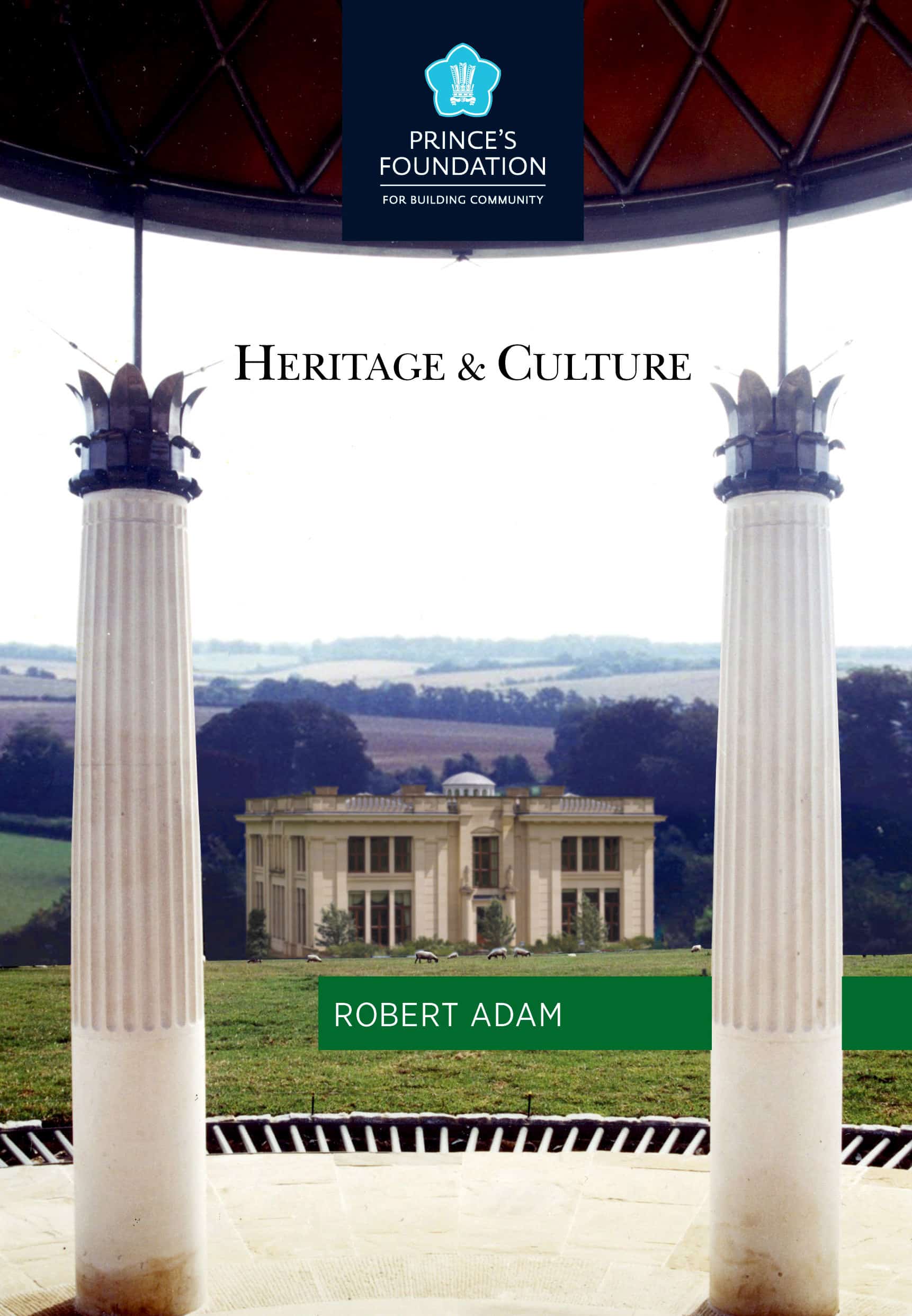 Produced for the Prince’s Foundation for Building Community by Robert Adam
Foreword by HRH The Prince of Wales.
Sponsored by RW Armstrong and Walter Lilly.
First published in 2013
ISBN 9781906384067


Robert Adam discusses the role of architectural and urban heritage in modern society in two thought-provoking essays. In Heritage and Culture he links heritage to tradition and puts it at the heart of the identity of the community, tracing the consequences of this conclusion to methodologies for maintaining heritage. In Whose Heritage? he follows the argument to assert that heritage can only have meaning for particular communities and, controversially, that recent heritage is often conserved only for the community of heritage experts. This book will be of value not only to those with an interest in heritage but also to anyone concerned with the relationship between communities and the built environment.

Available to buy from Amazon