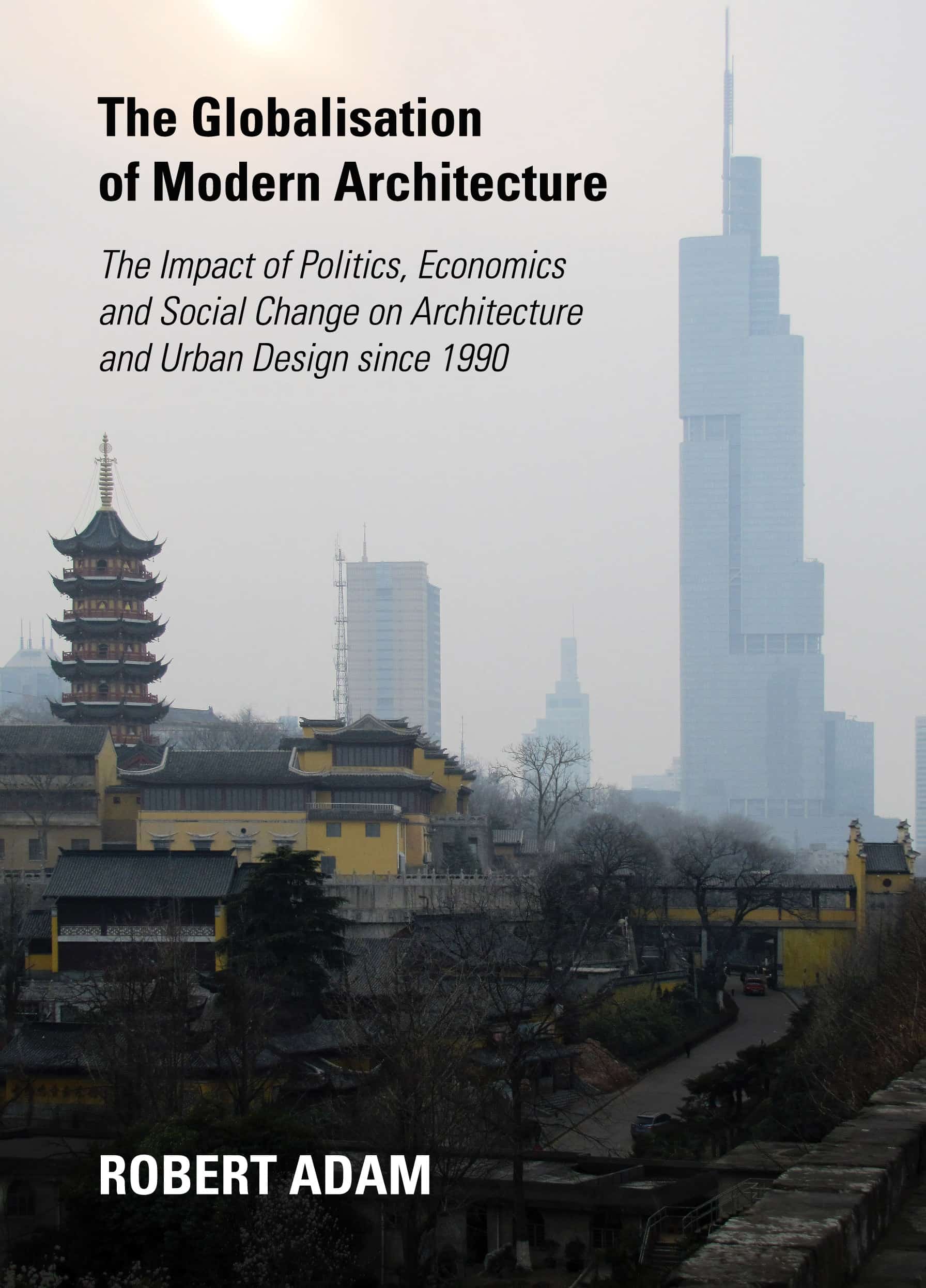 The Globalisation of Modern Architecture


Taking the break-up of the Soviet Union and the entry of Russia, China and India into the global market as the start of a new era of globalisation, Robert Adam compares new developments in architecture and urban design with major shifts in the balance of power since 1990. Based on the principle that design unavoidably follows social change, politics and economics, this analysis casts a new light on recent architecture. Starting with the lead up to events in the 1990s, links are established between the global dominance of the North Atlantic economies, architectural style and a dramatics increase in international architectural practice.