Chiara Hall travelled to Sicily to study The Human Figure as Architectural Support . Her interest in the human figure as structural support in architecture arose during her studies at the Bartlett School of Architecture. The travel scholarship theme ‘Interpretations of Classicism’ started her thinking about the roots of classicism in Greek antiquity and the importance of the human figure in creating balance, proportion and symmetry in architecture. Thinking beyond Greece, Sicily came to mind. It had been a very important location in the Greek world. Memories of fantastic Baroque stone carvings in human form from a previous trip some years before had clearly struck a chord within her and came back to the surface. 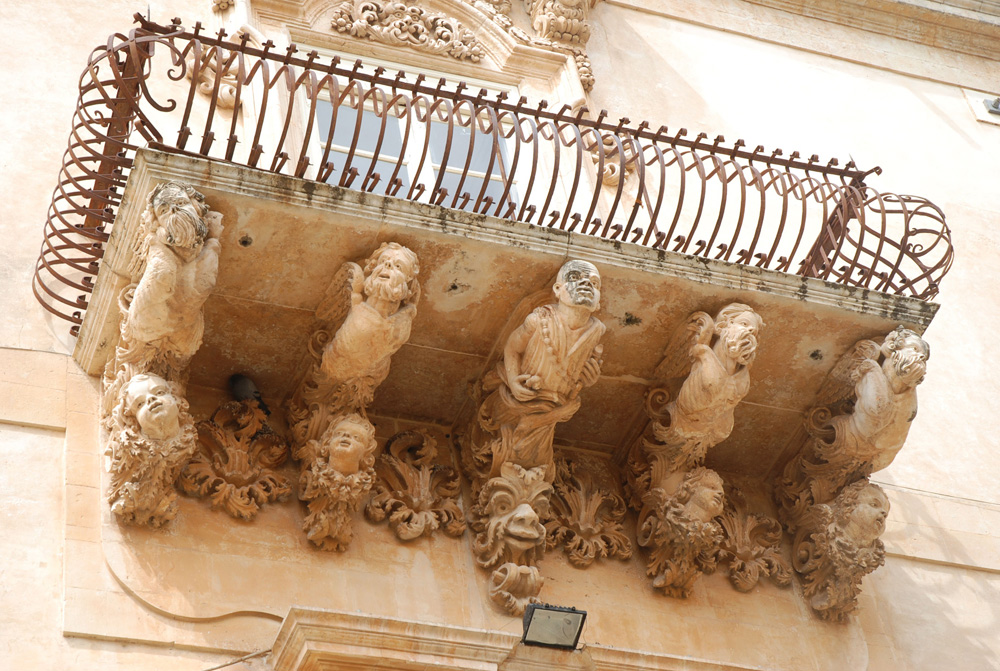 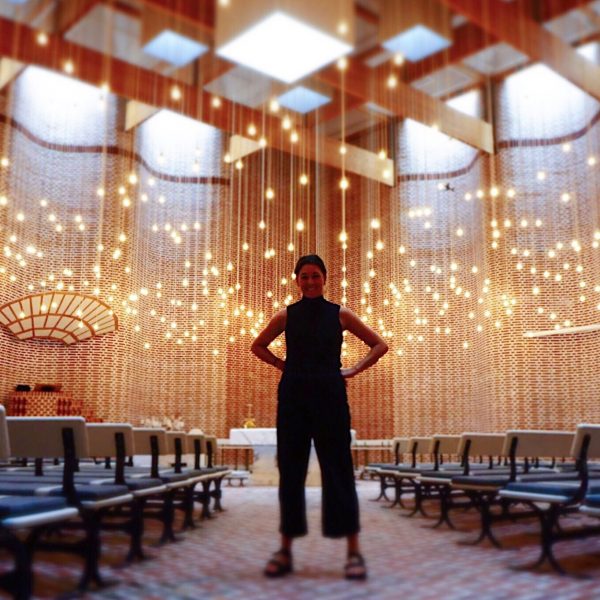 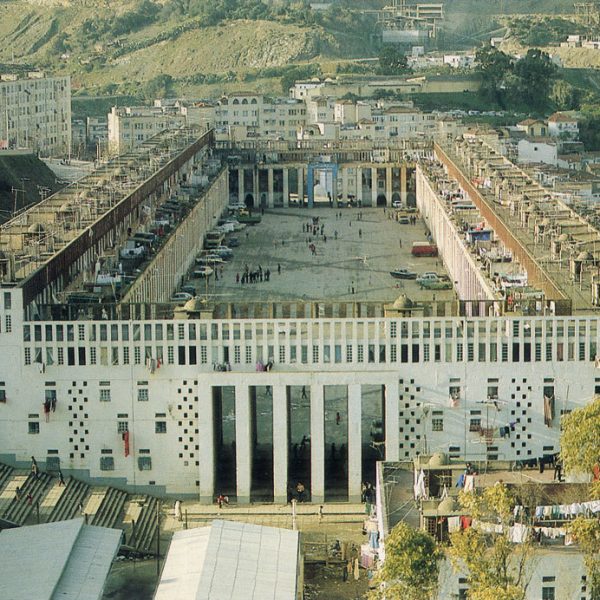 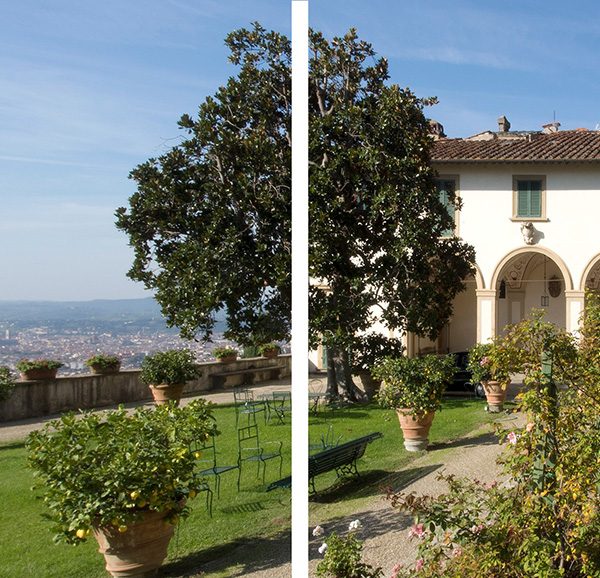 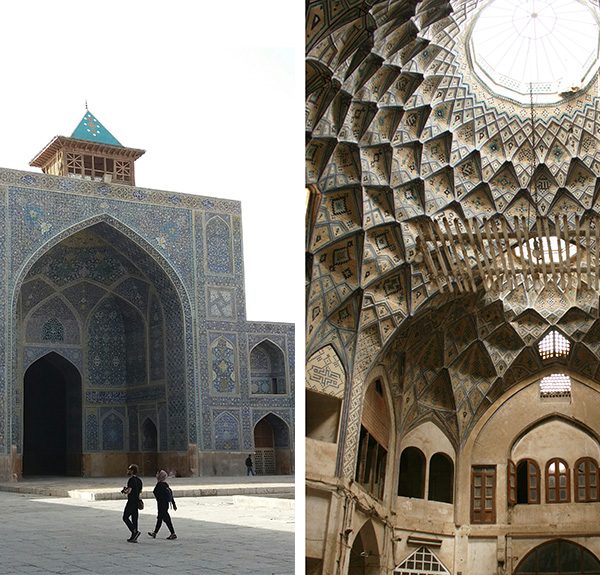 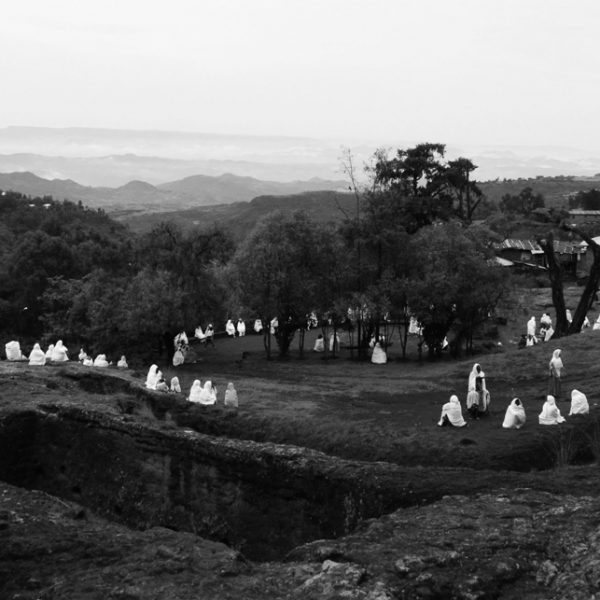 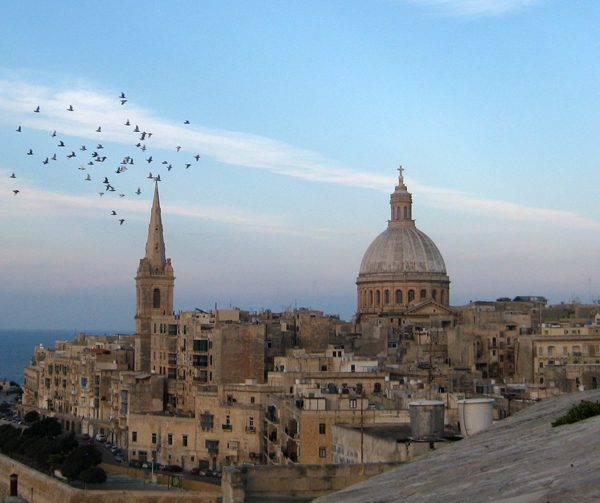 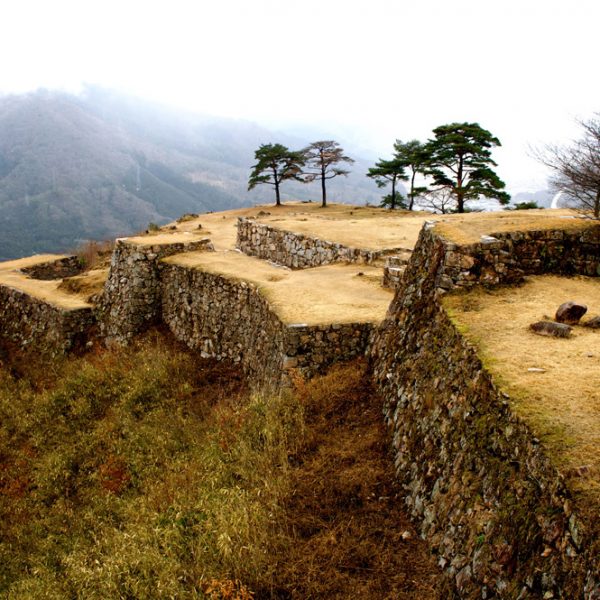 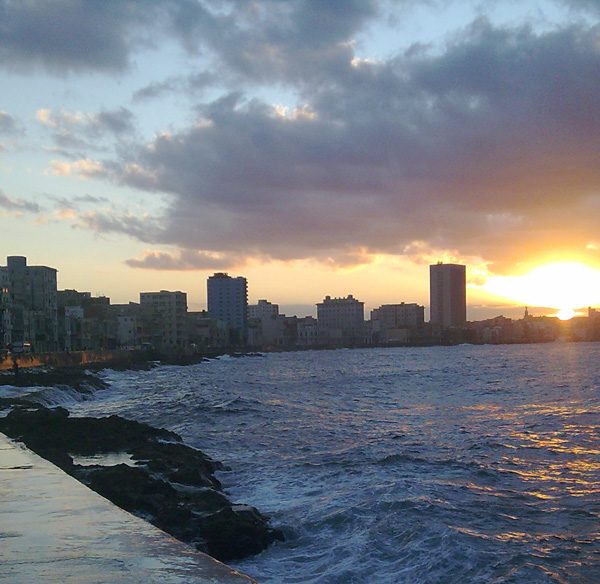 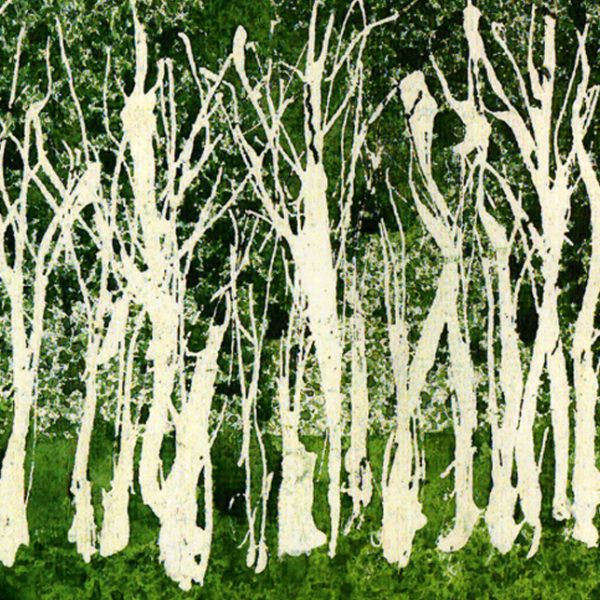 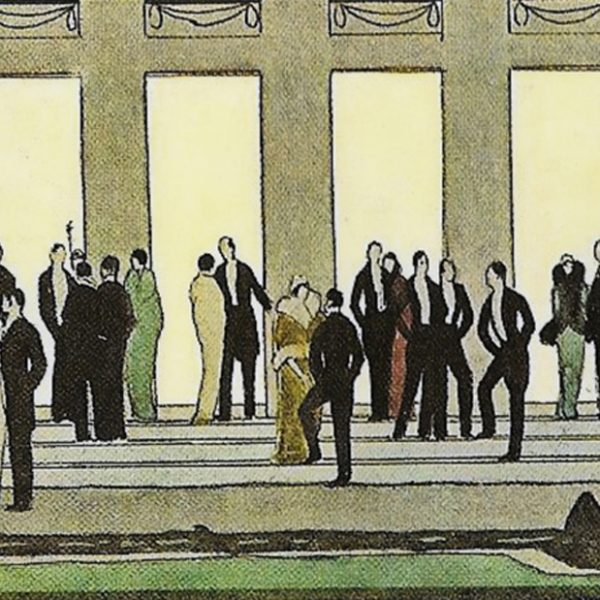