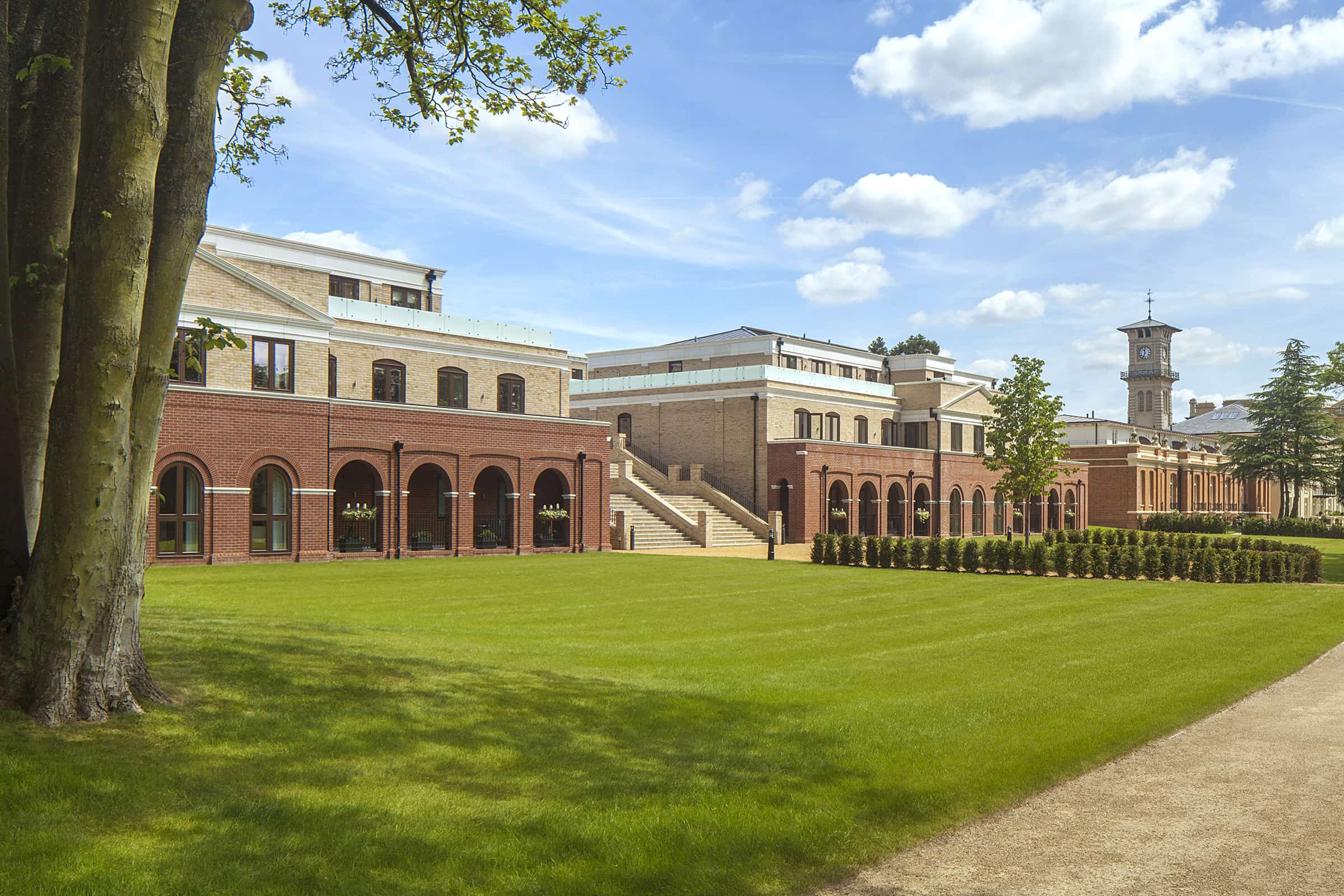 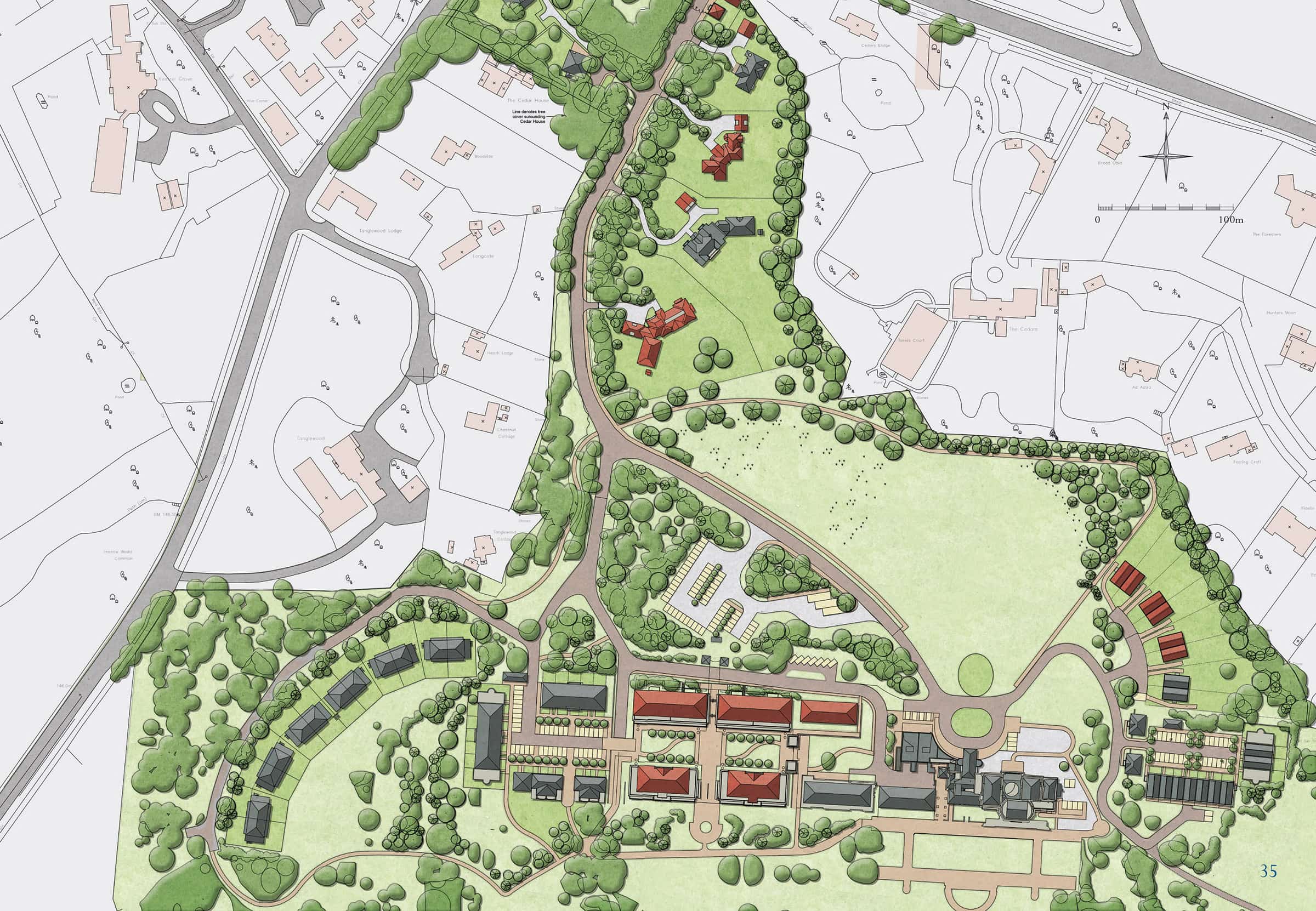 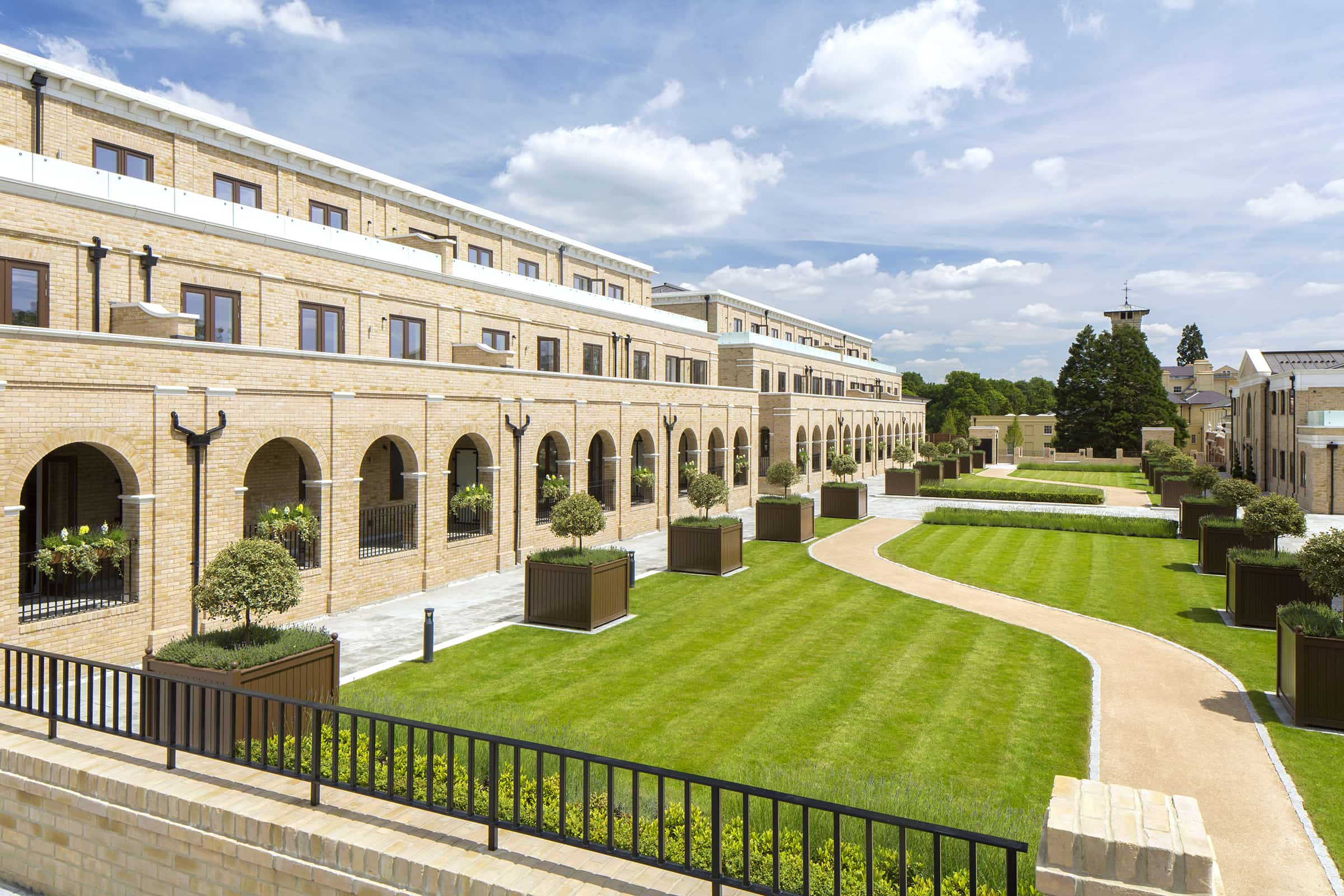 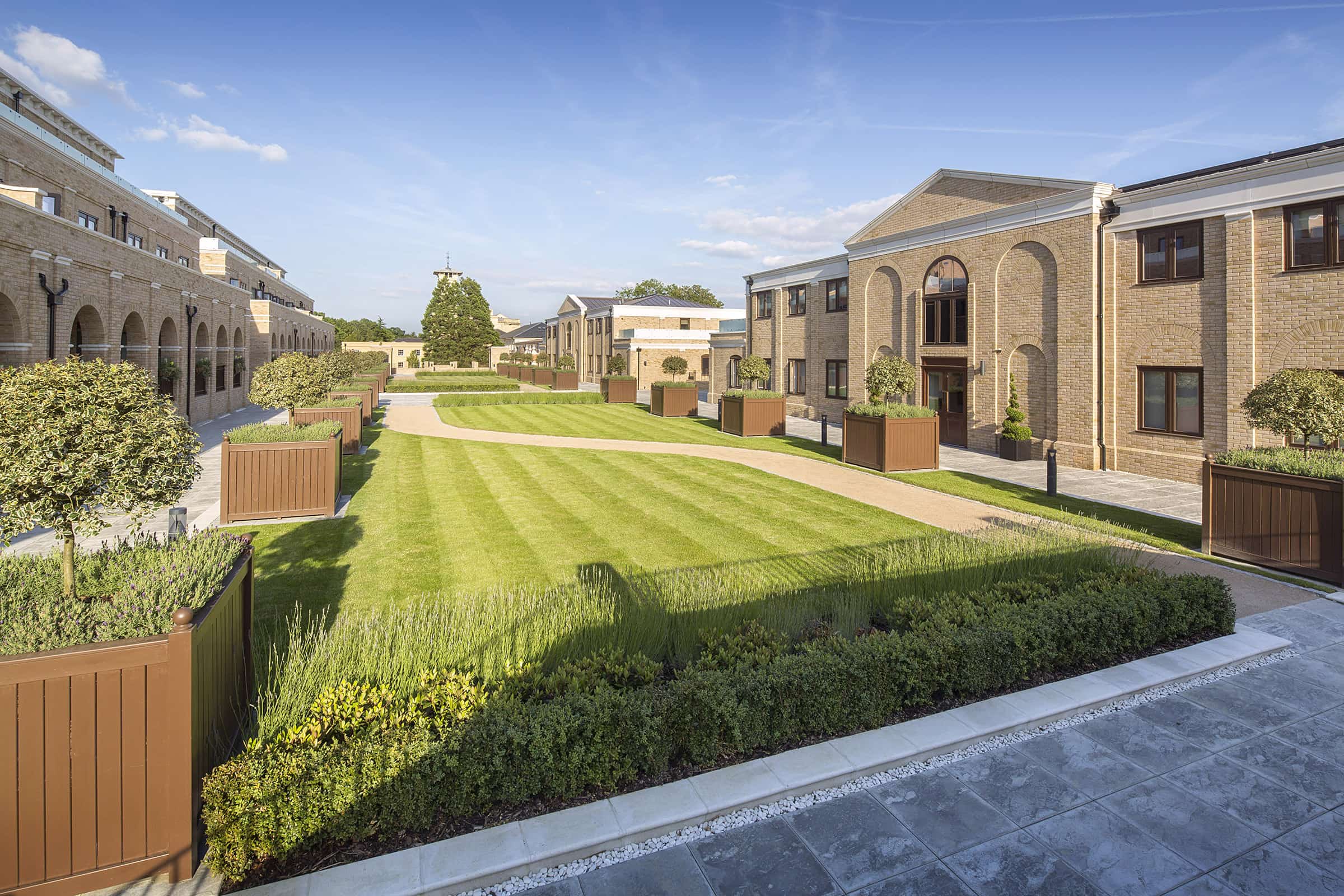 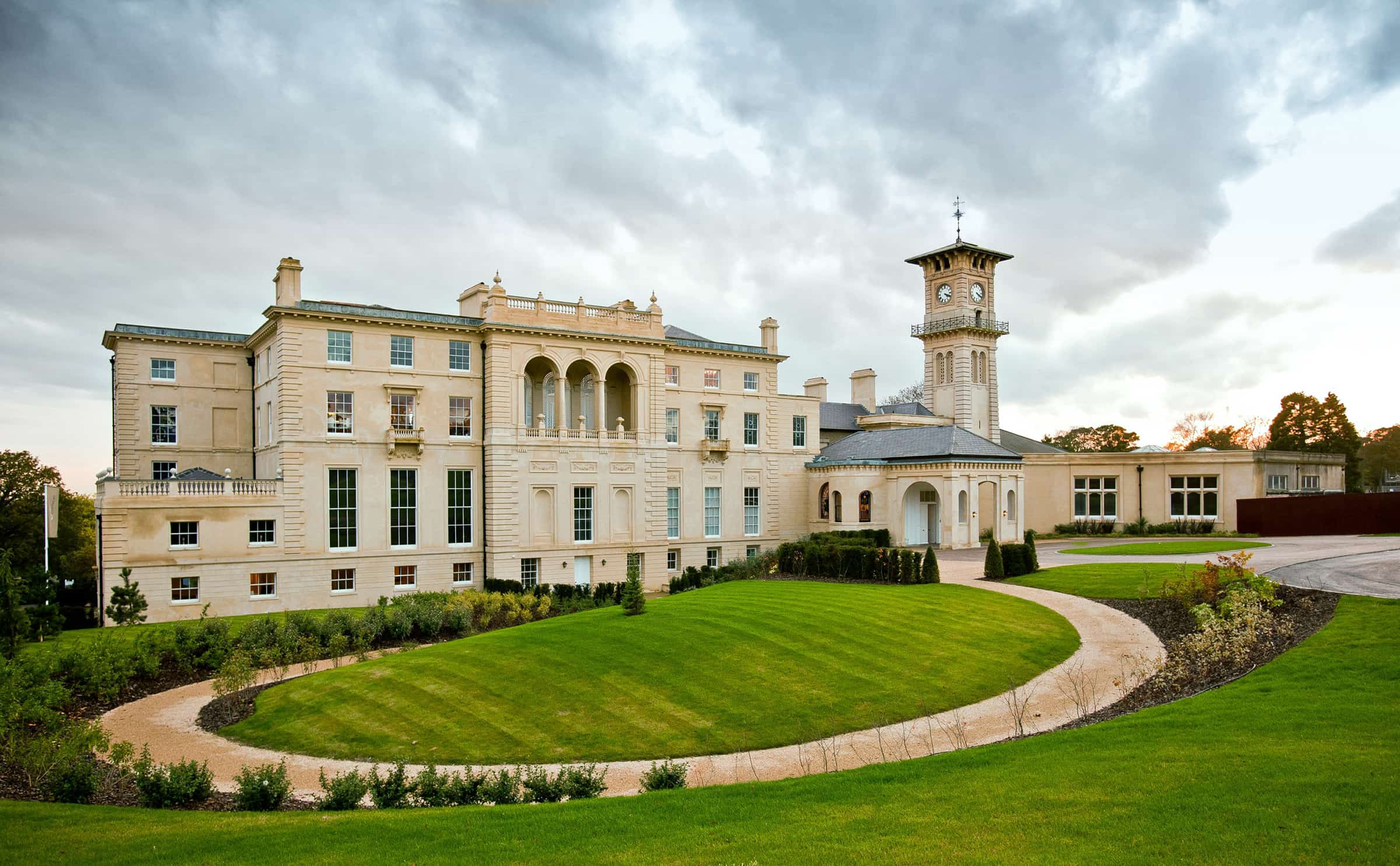 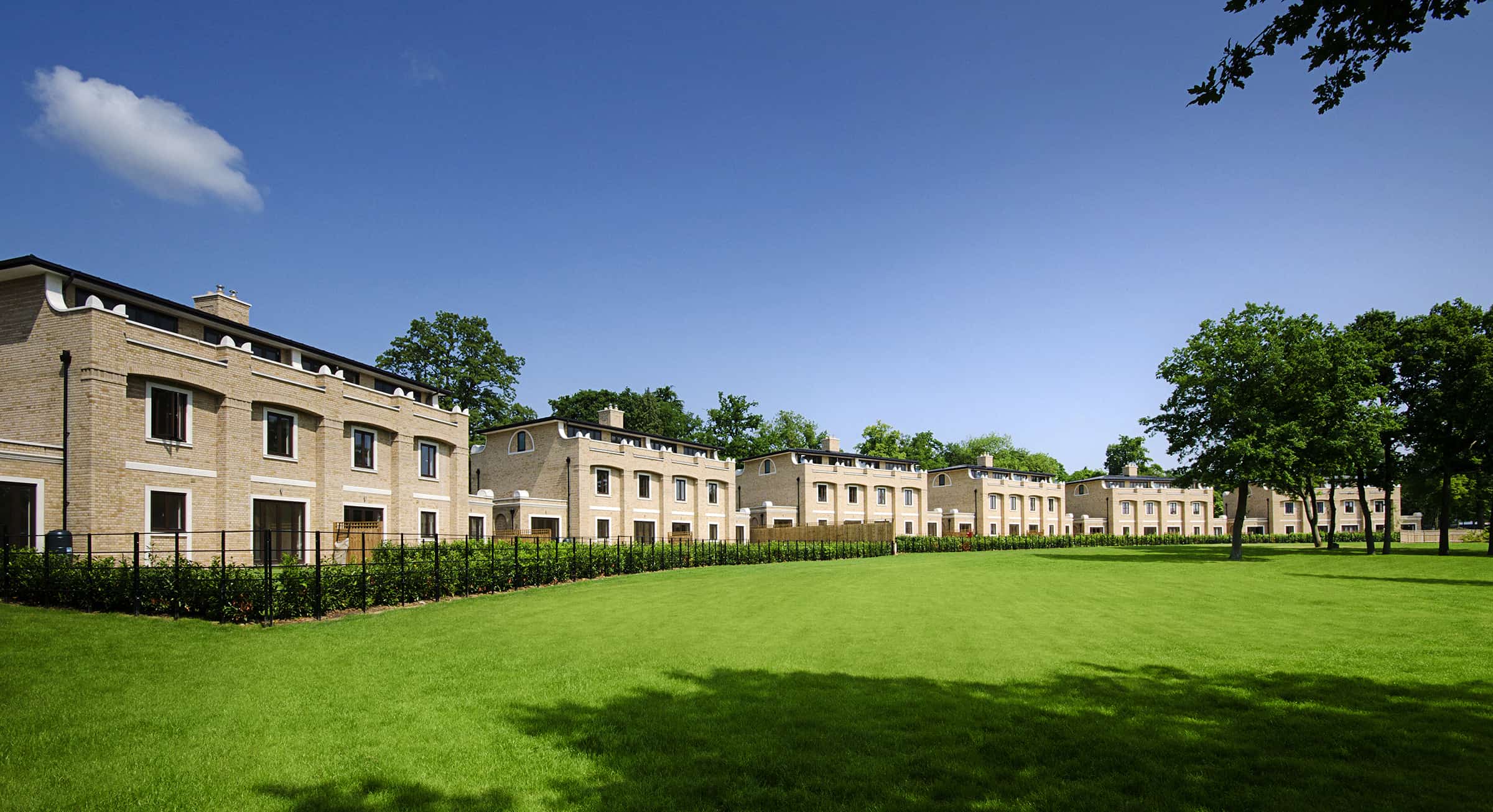 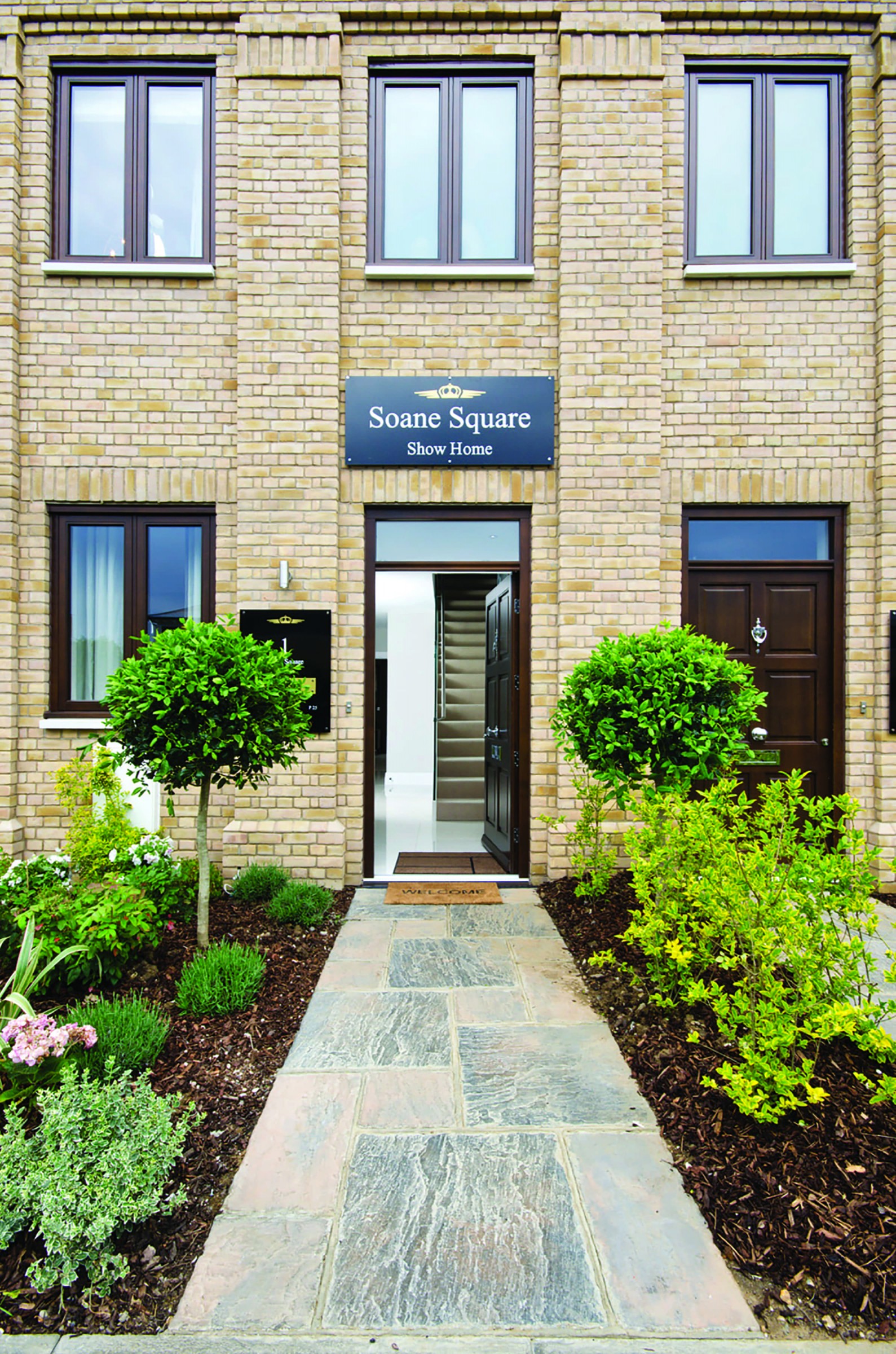 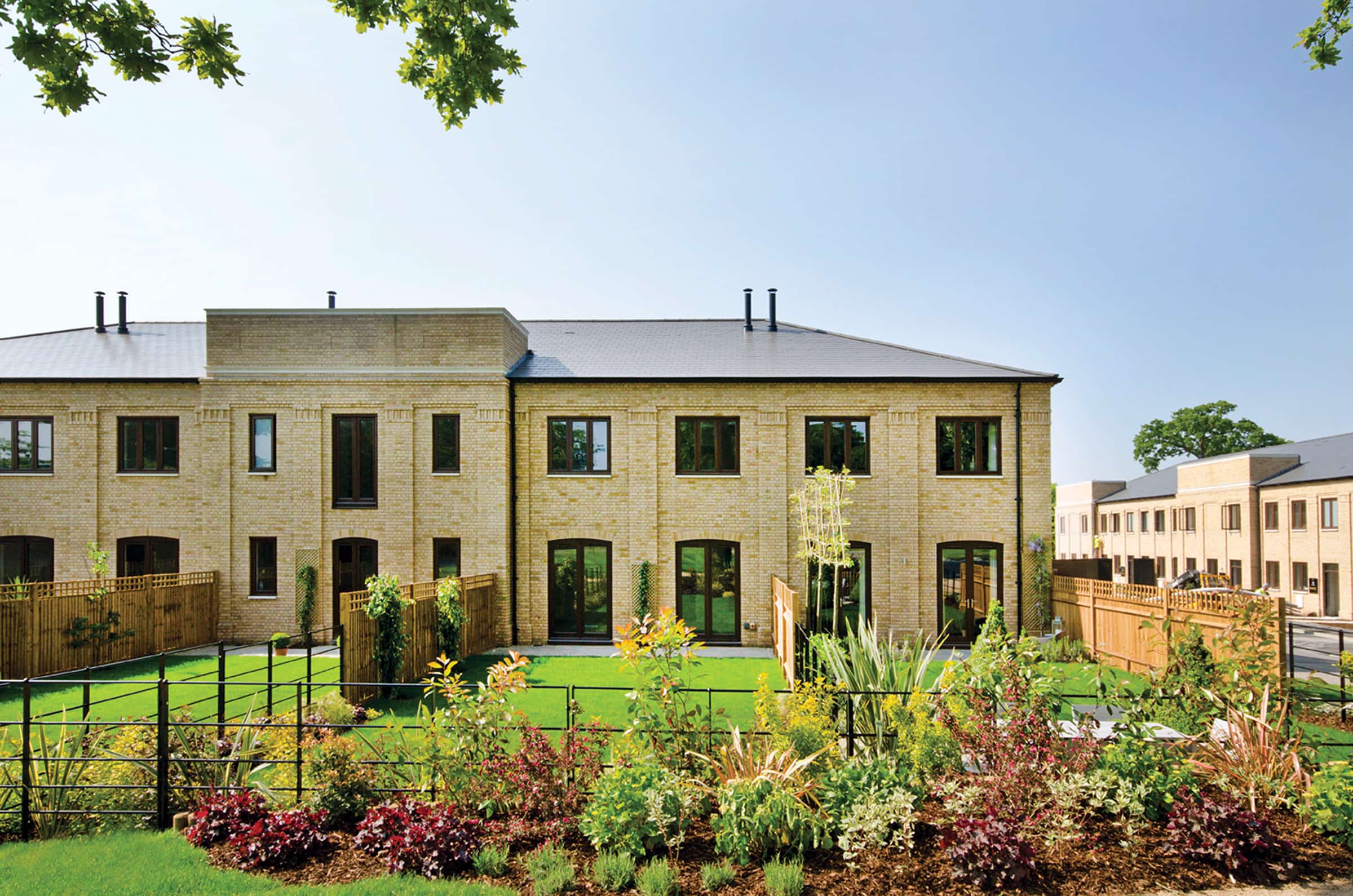 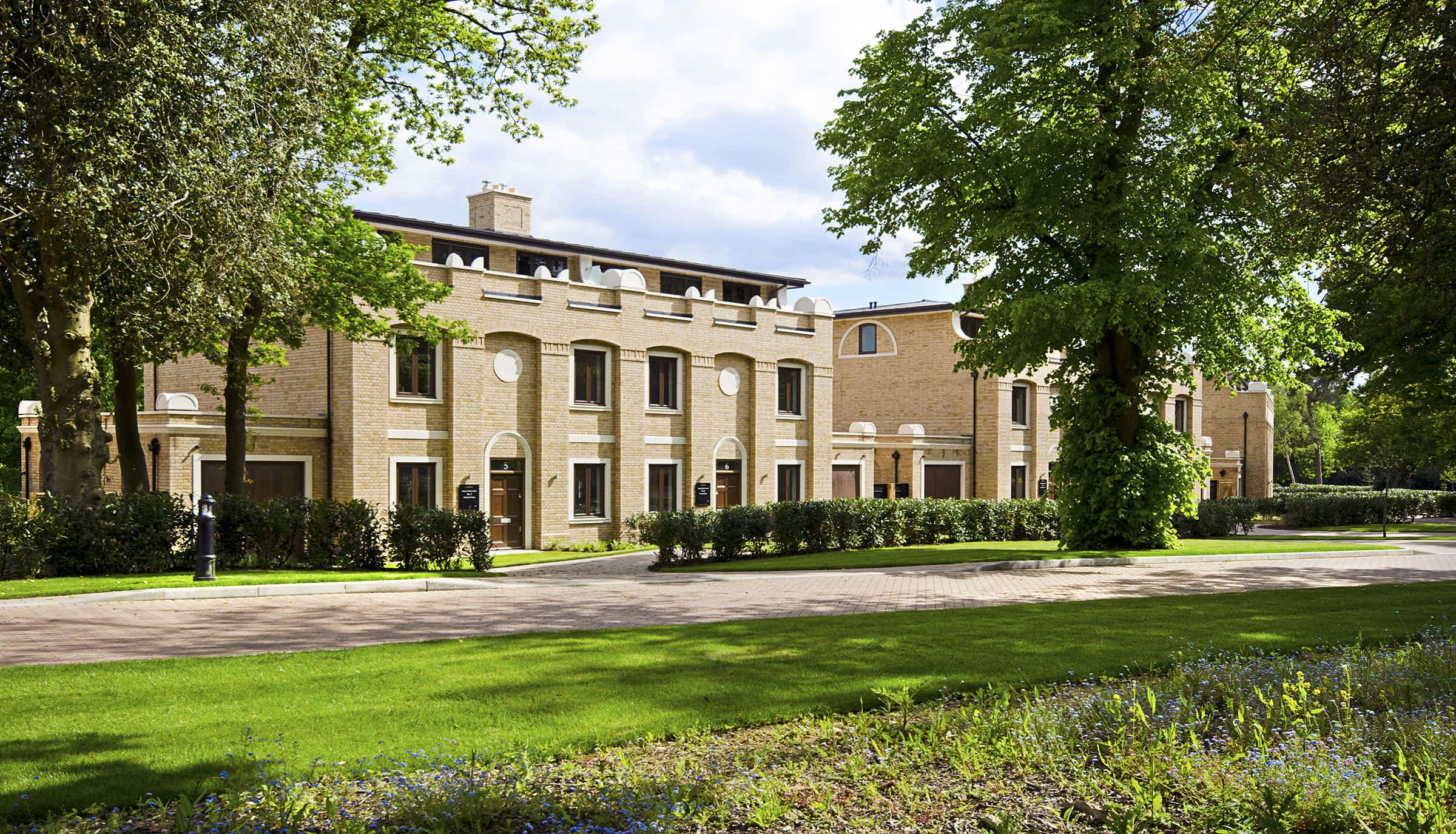 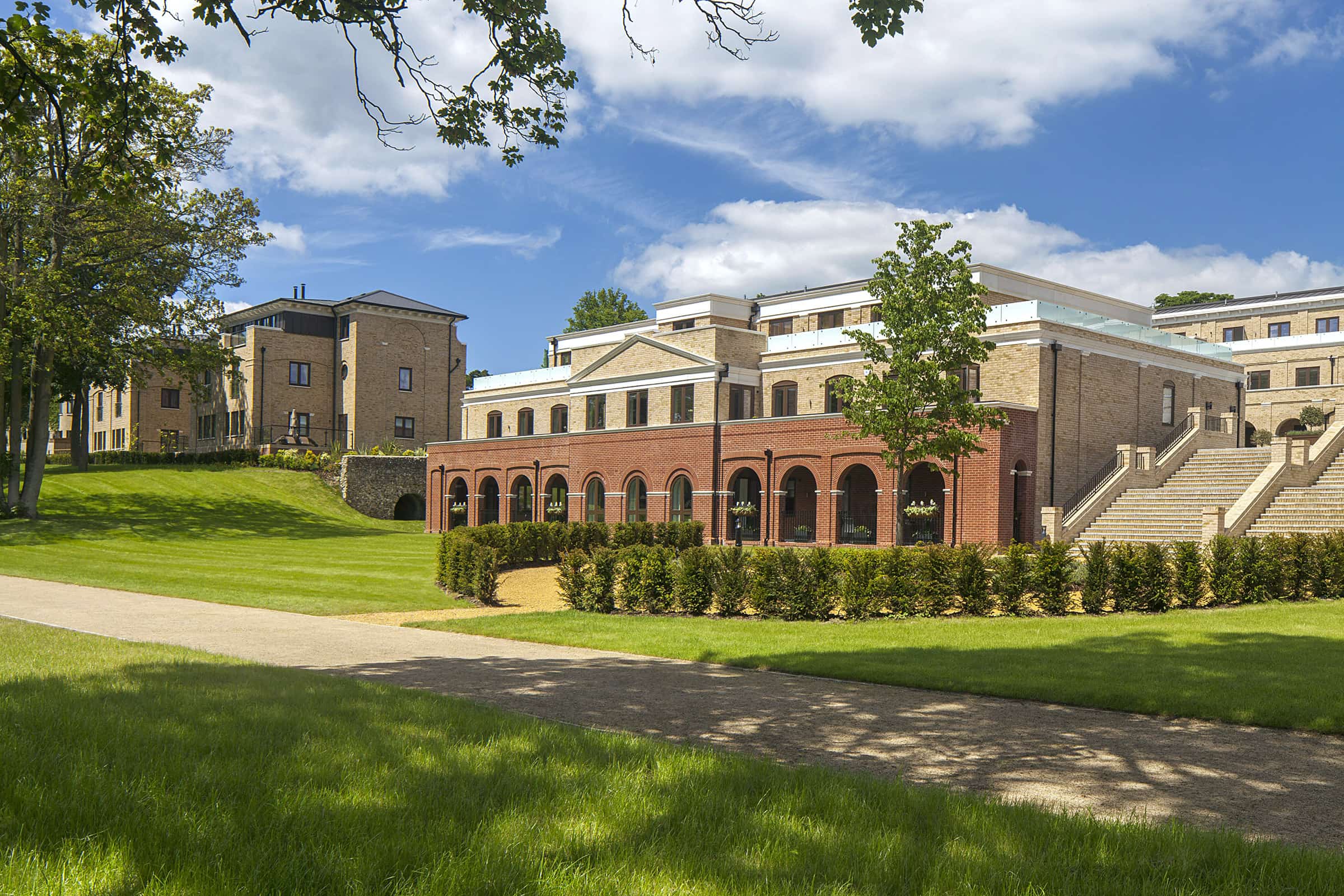 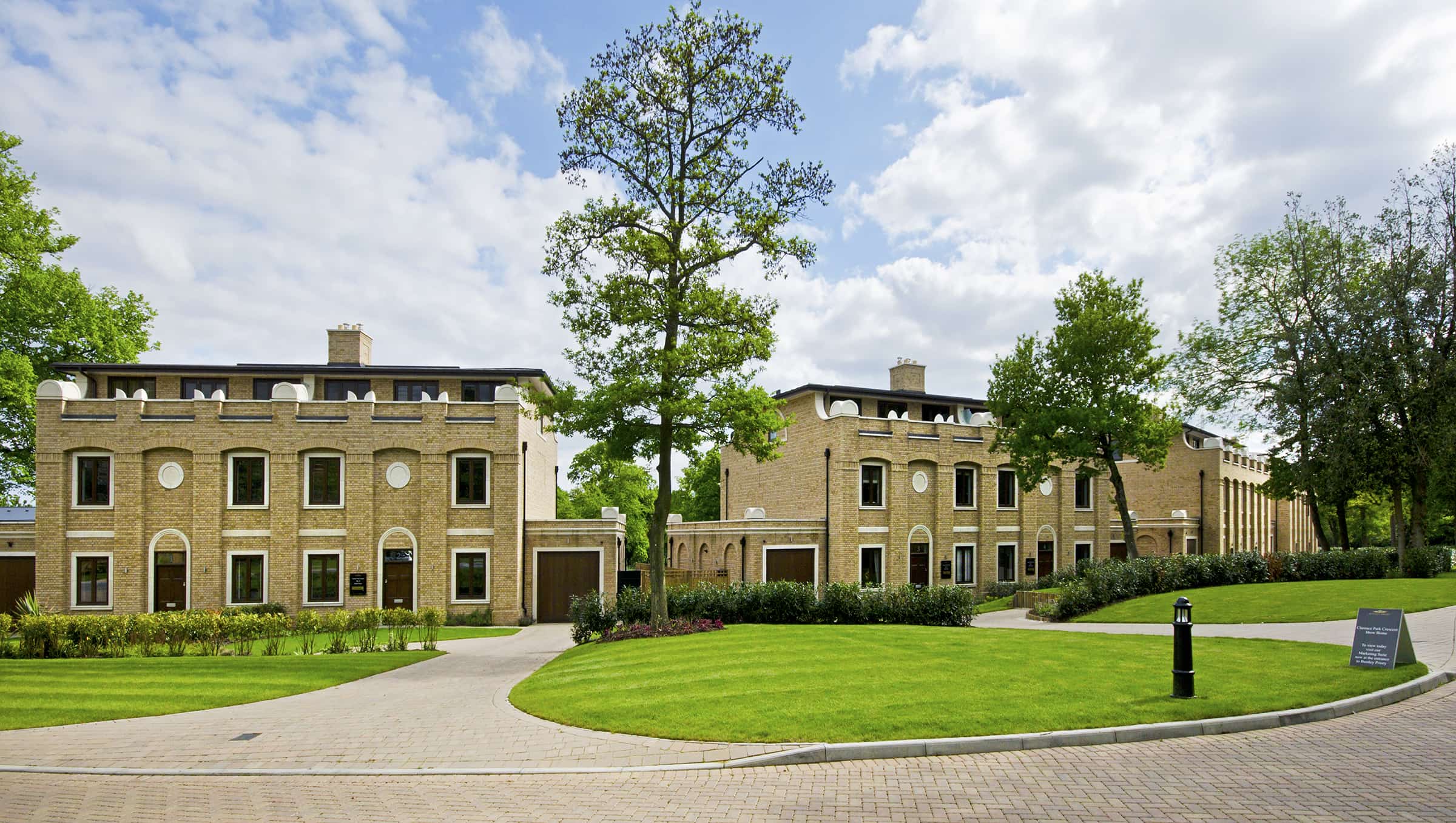 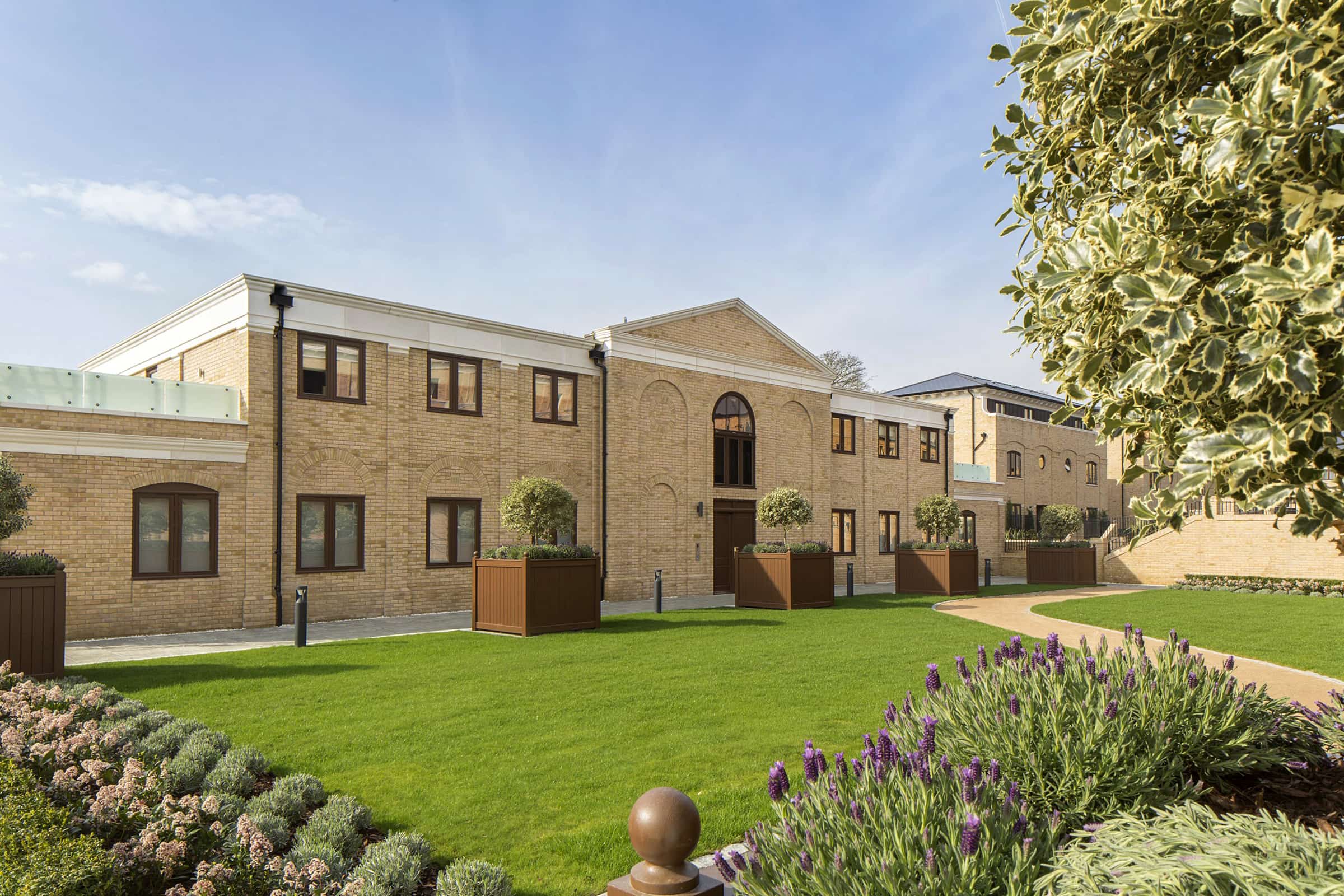 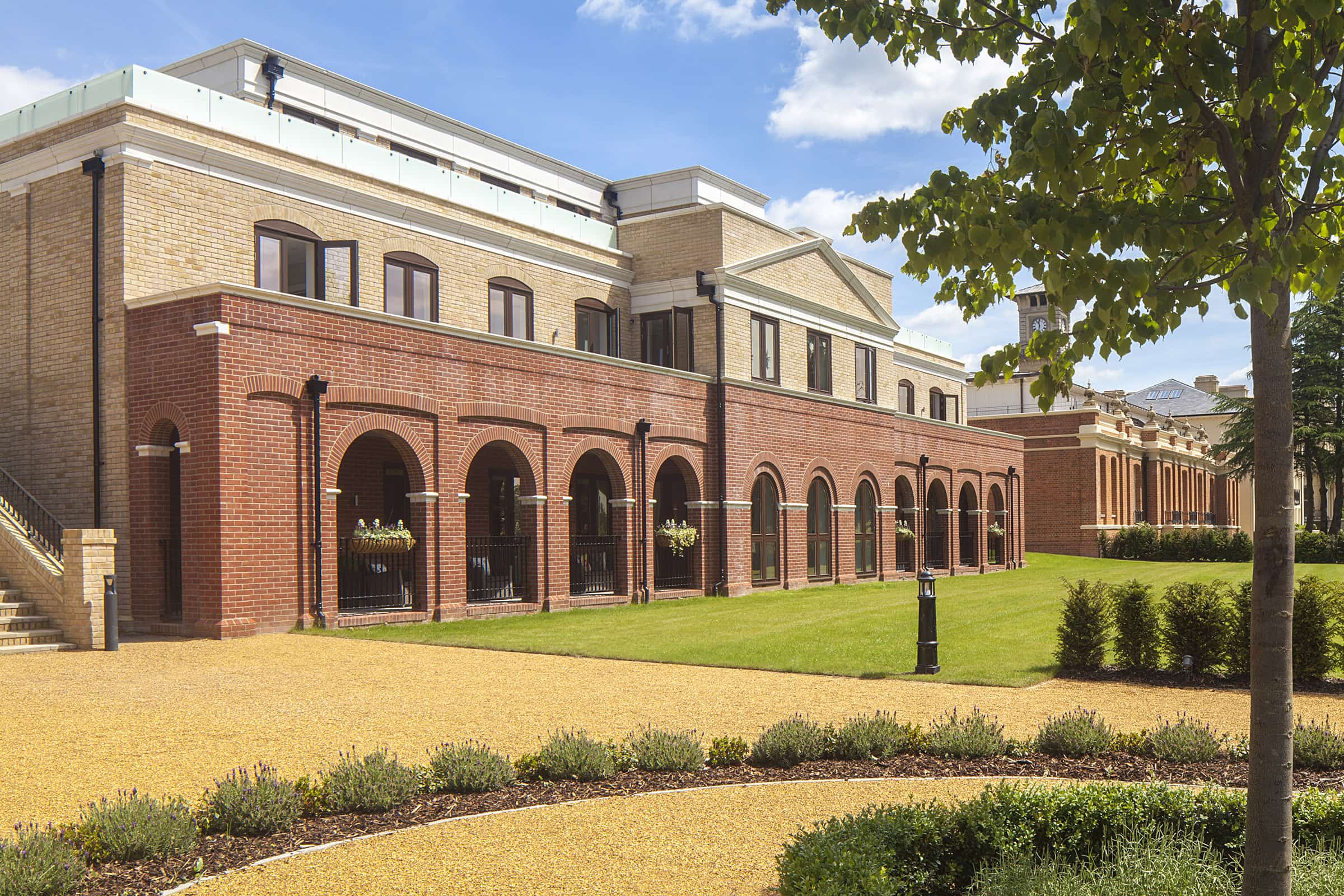 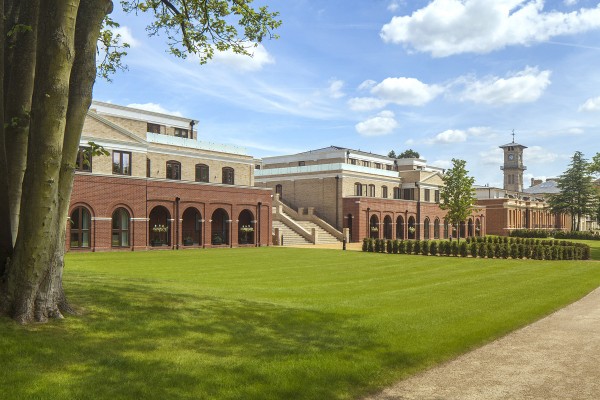 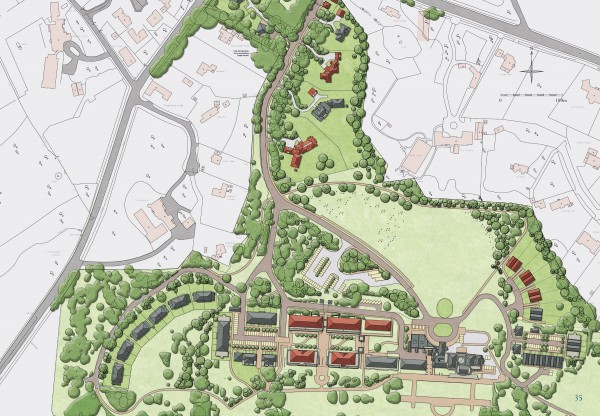 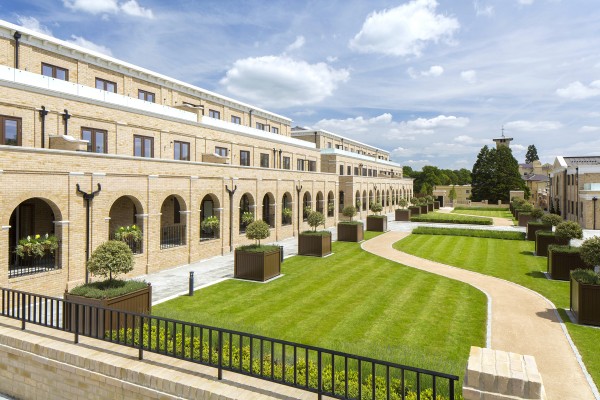 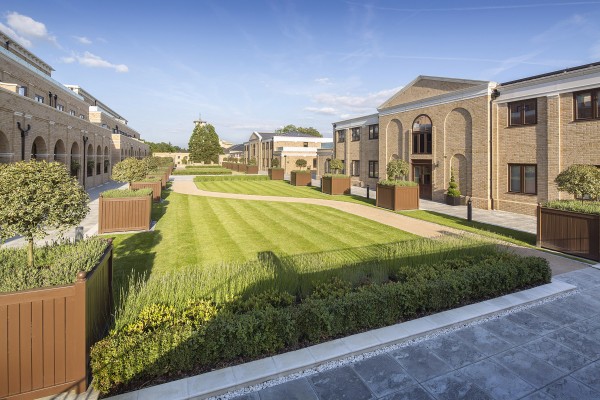 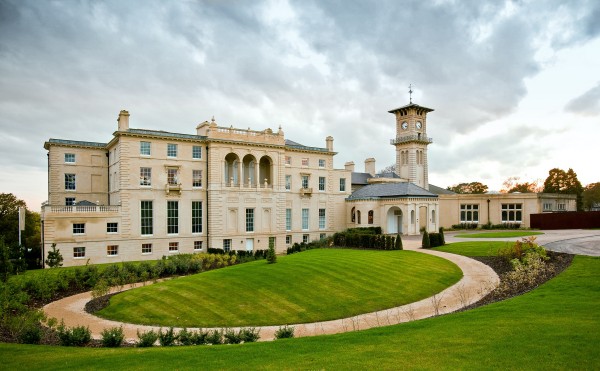 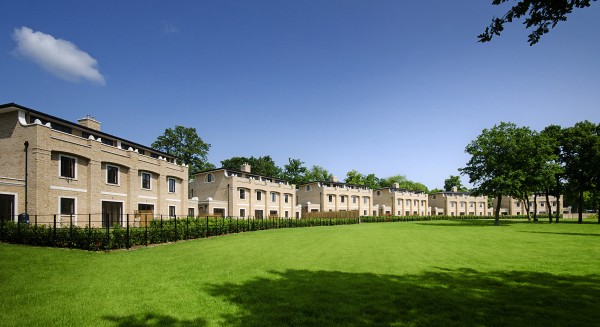 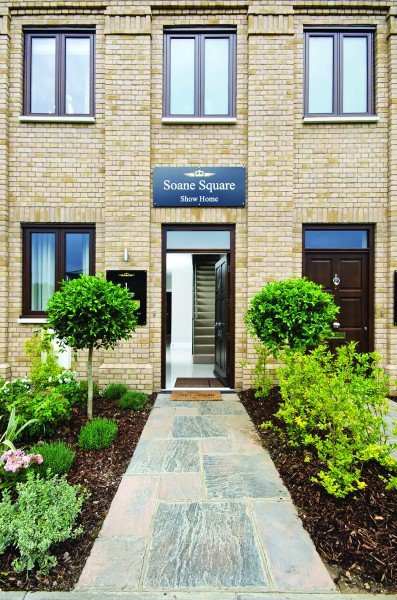 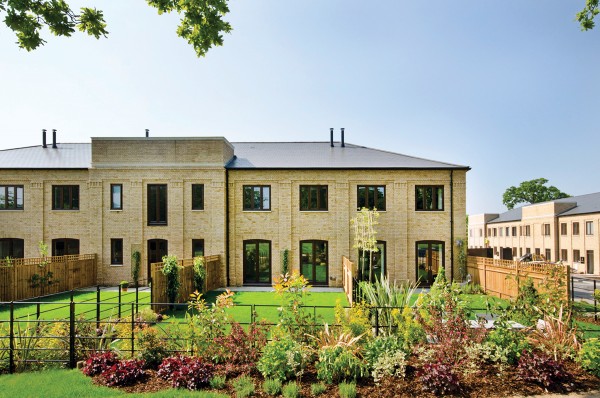 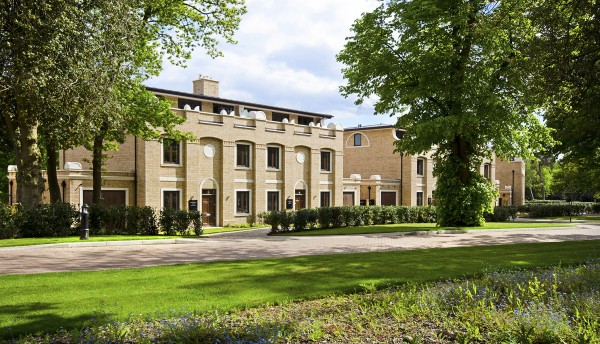 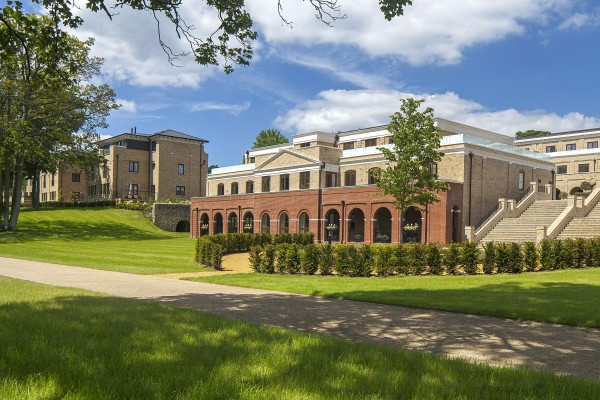 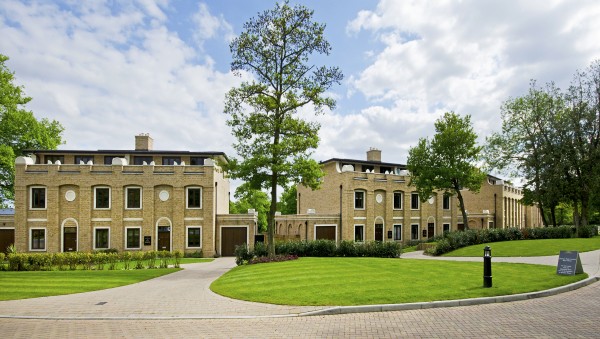 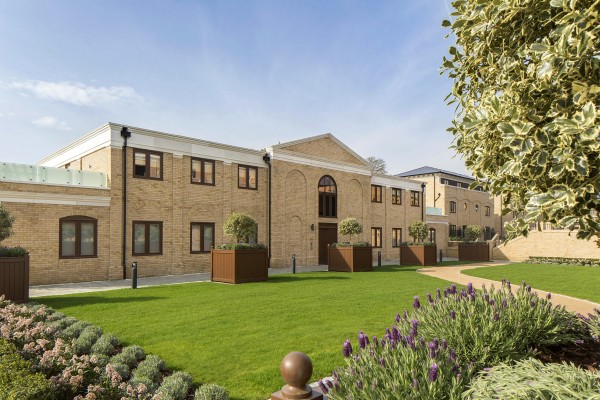 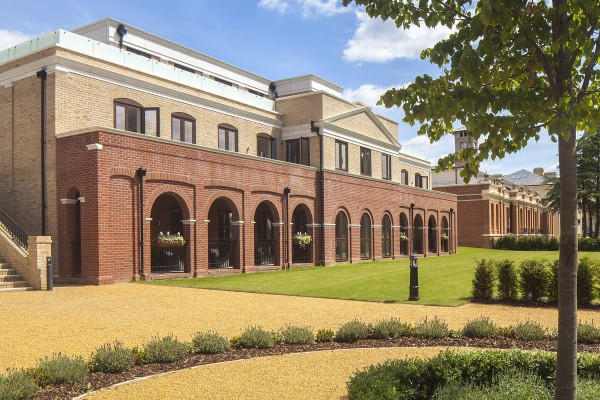 Bentley Priory is a Grade II * Listed house surrounded by registered parkland near Stanmore, on the north edge of London. The original eighteenth century house was remodelled by Sir John Soane and further altered in the nineteenth century, before being used by the RAF as the Headquarters for Fighter Command during the Second World War and decommissioned in 2008. ADAM Architecture was commissioned to produce planning proposals to restore and convert the house into a museum and 8 high quality apartments, in association with Giles Quarme & Associates. Also within the grounds on the site of disused RAF structures are ninety-five new residential units. The design and layout of the new buildings are informed by the historic landscape and the simple, restrained architecture of Soane’s mansion. 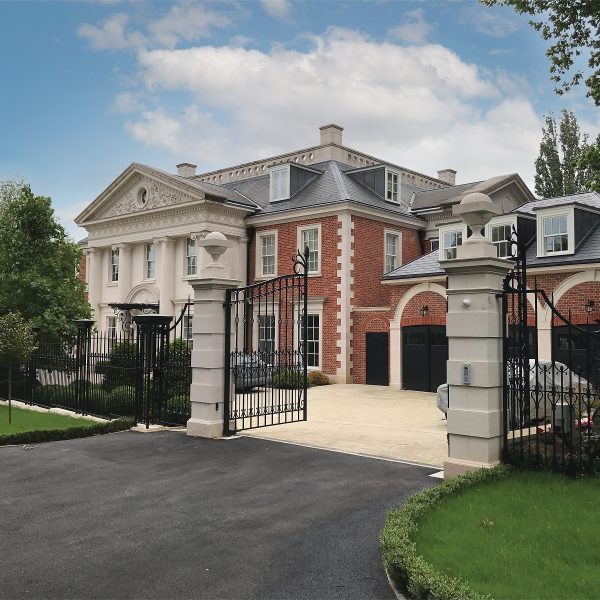 
A new family home in Highgate replaces a 1920’s house that had been unsympathetically extended and altered. The design follows a recent, brutalist proposal for the site, which was unsympathetic… 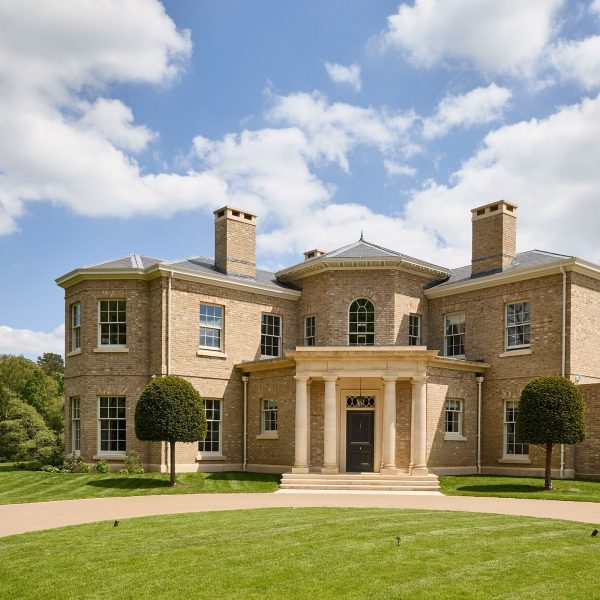 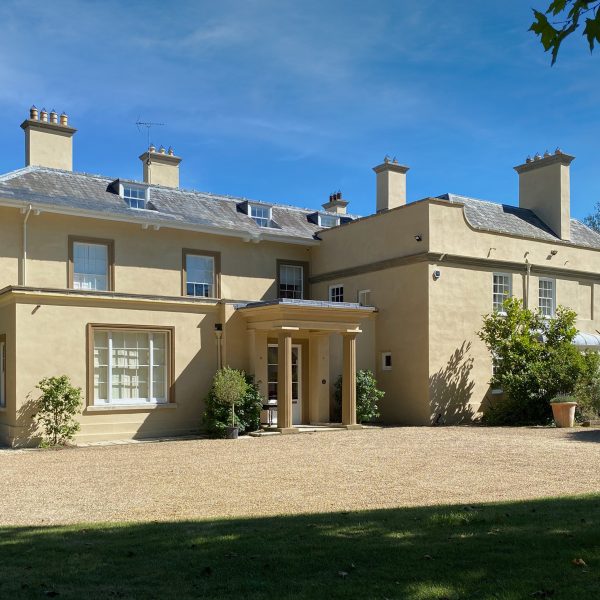 
ADAM Architecture were commissioned to design a replacement extension and to complete additional alterations to this Grade II Listed Georgian House in Hampshire. The works included the removal of an… 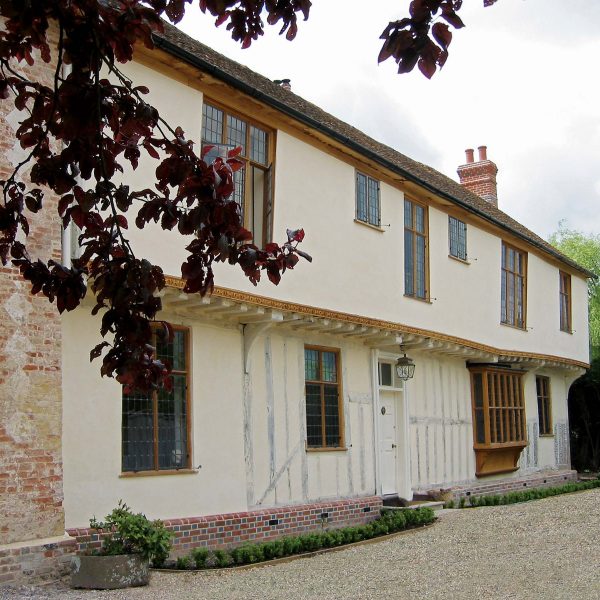 
This property is a Grade II* Listed timber-framed manor house dating back to 1444. ADAM Architecture was commissioned to coordinate the restoration of the property, removing nineteenth and twentieth century…