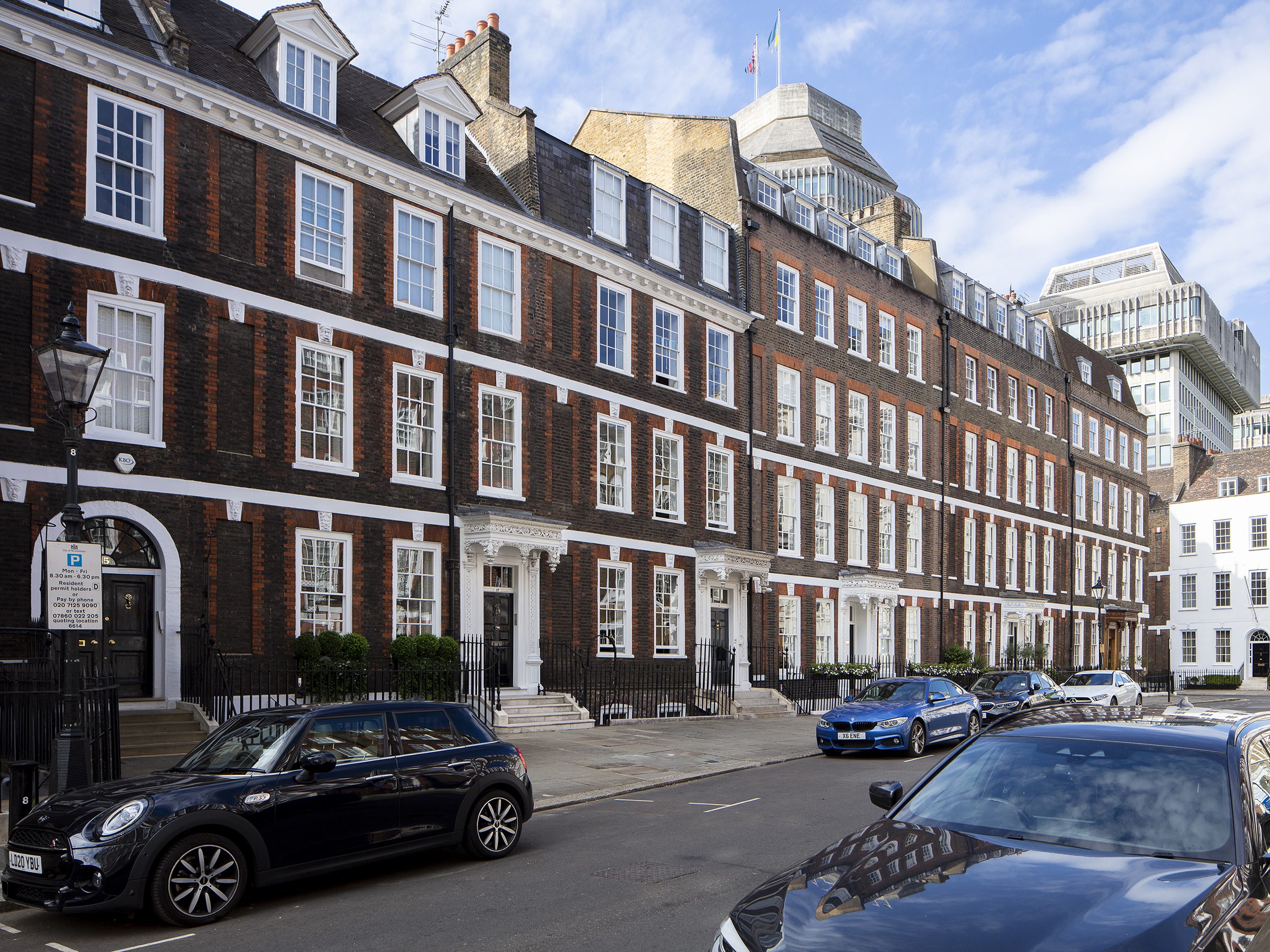 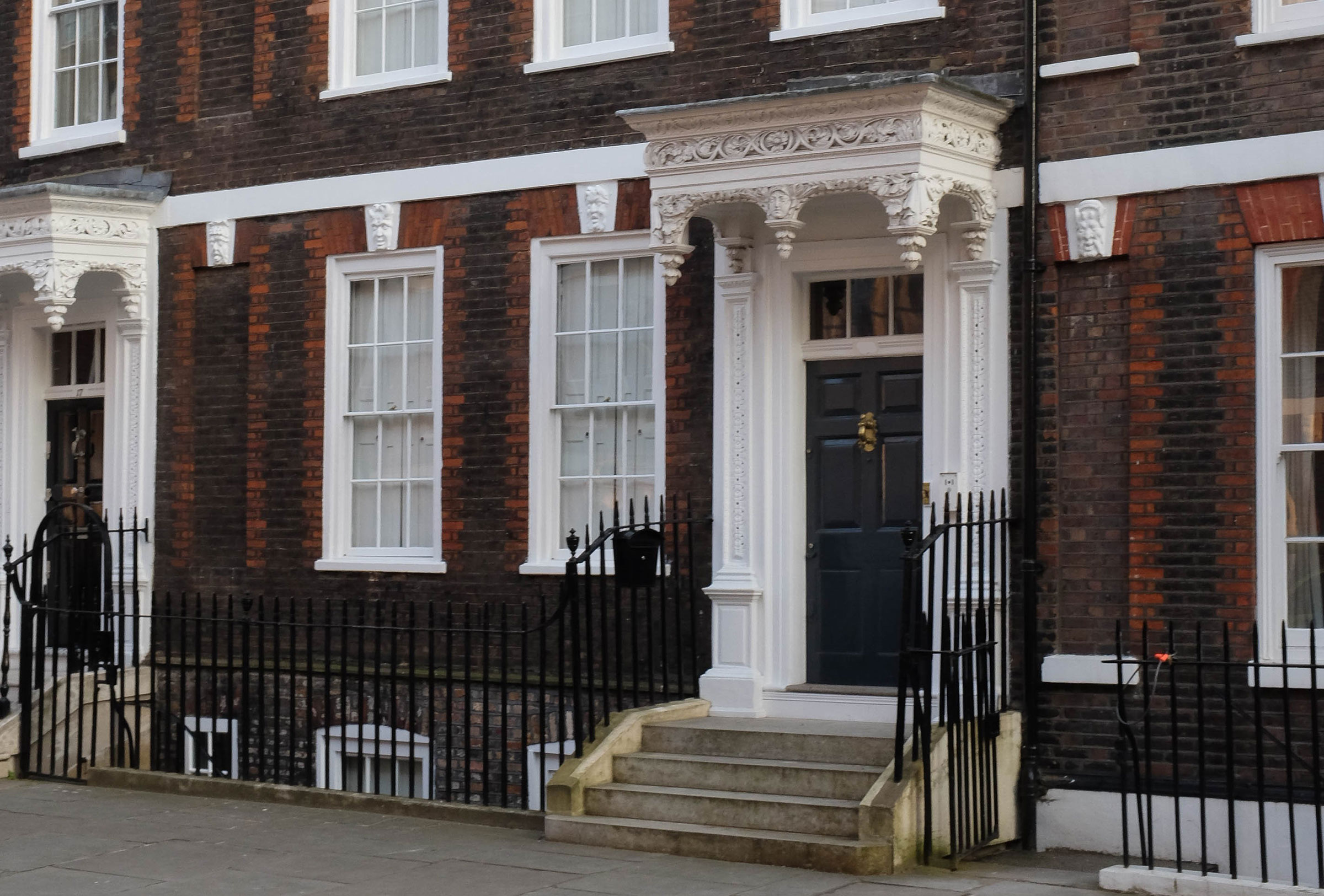 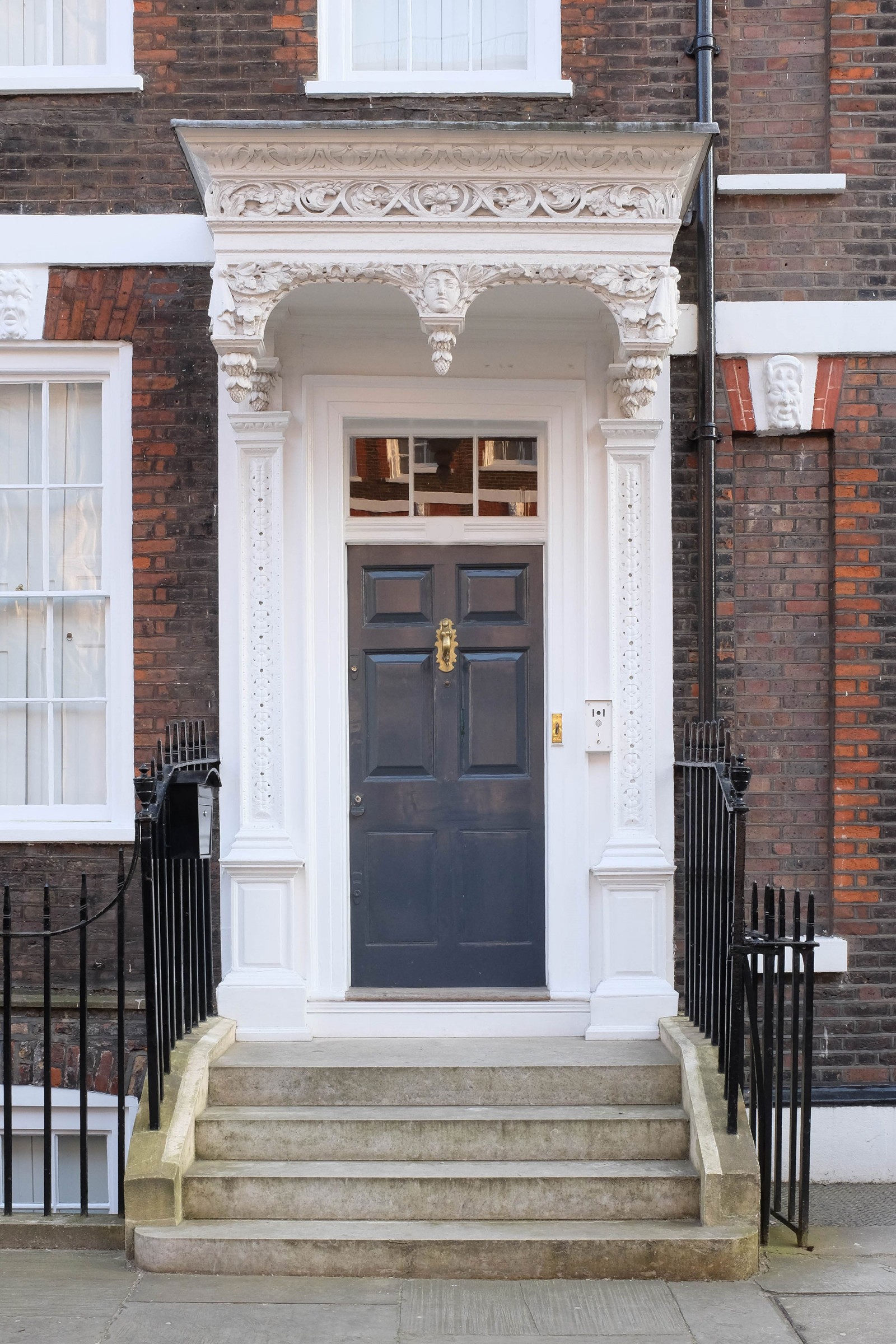 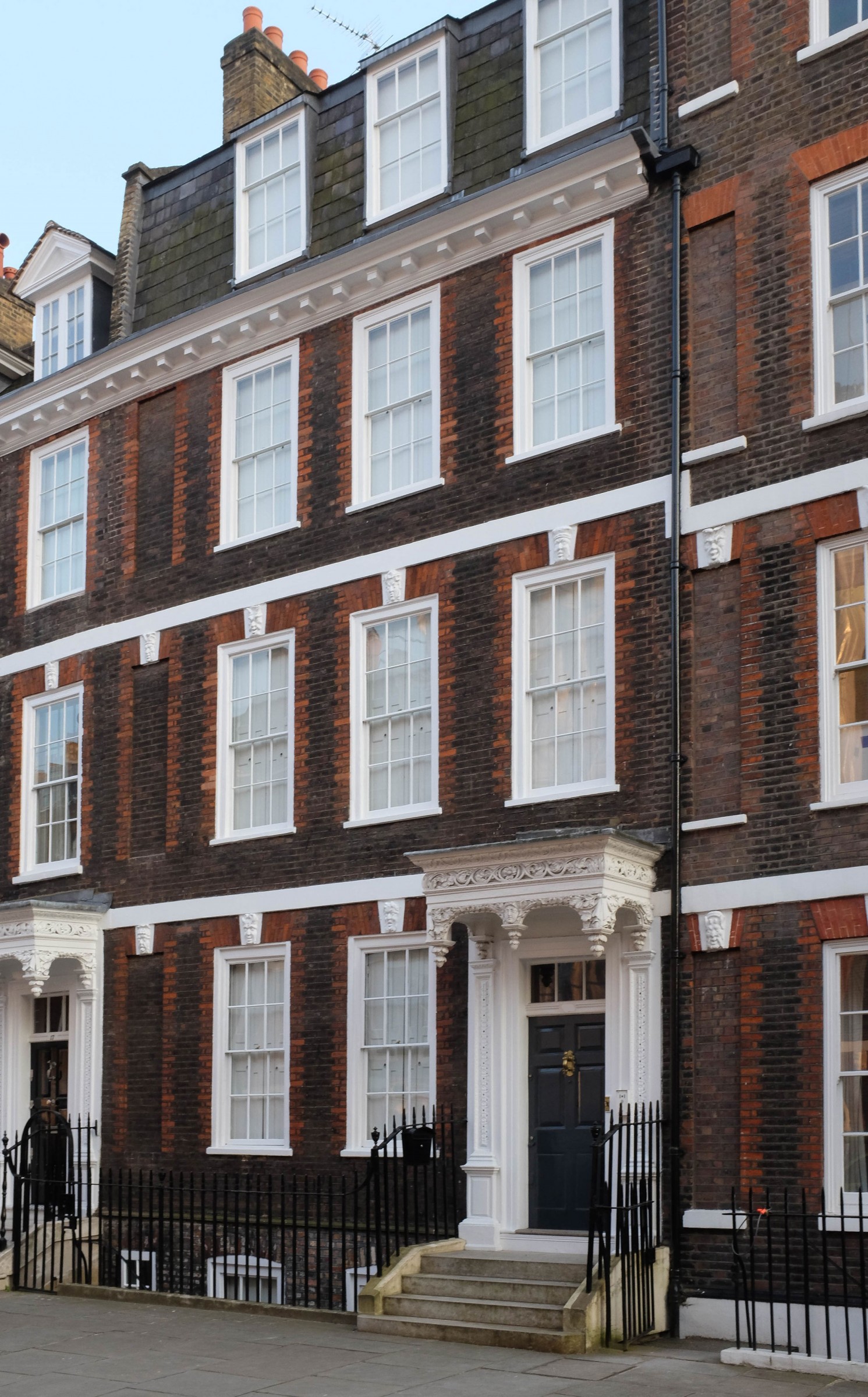 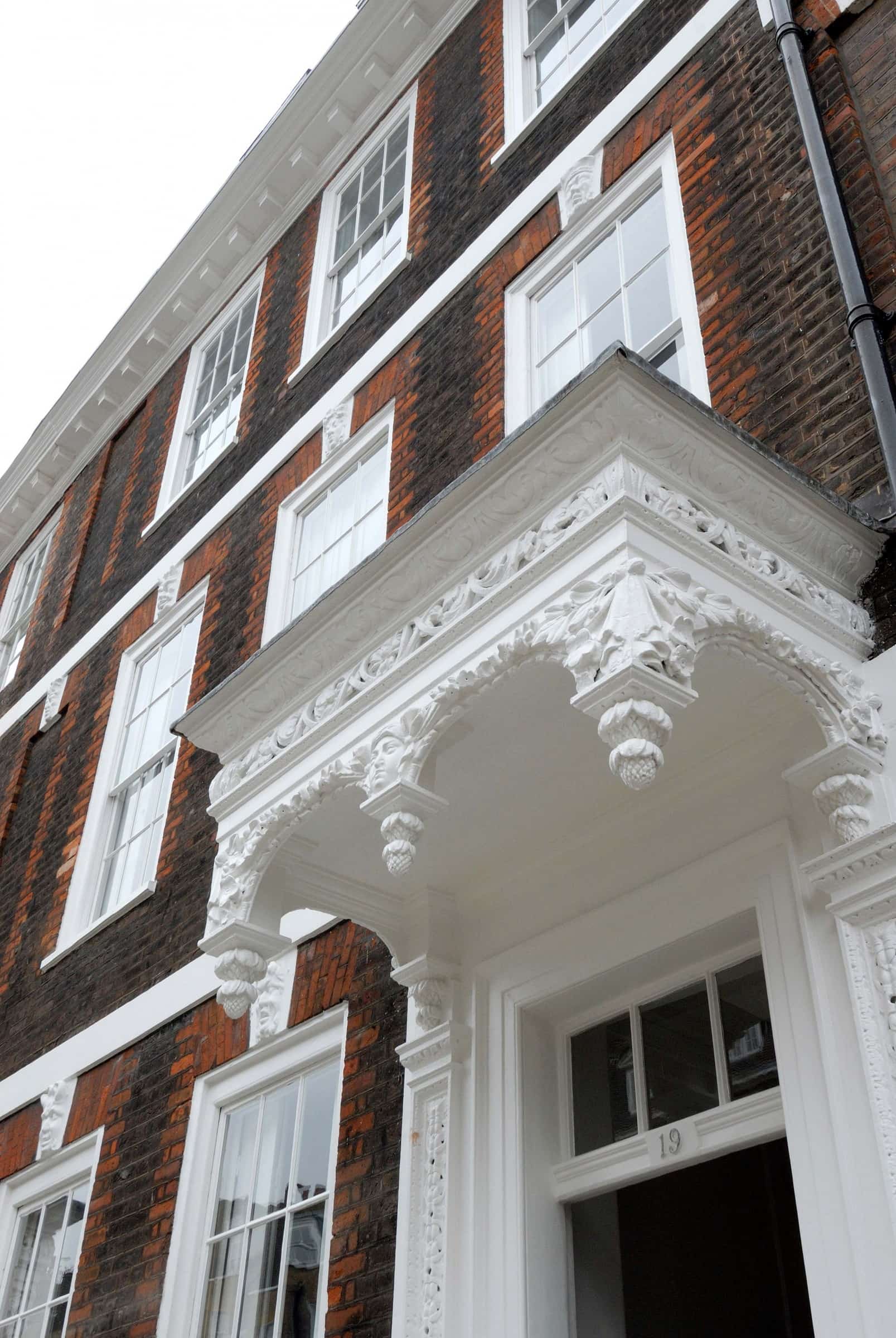 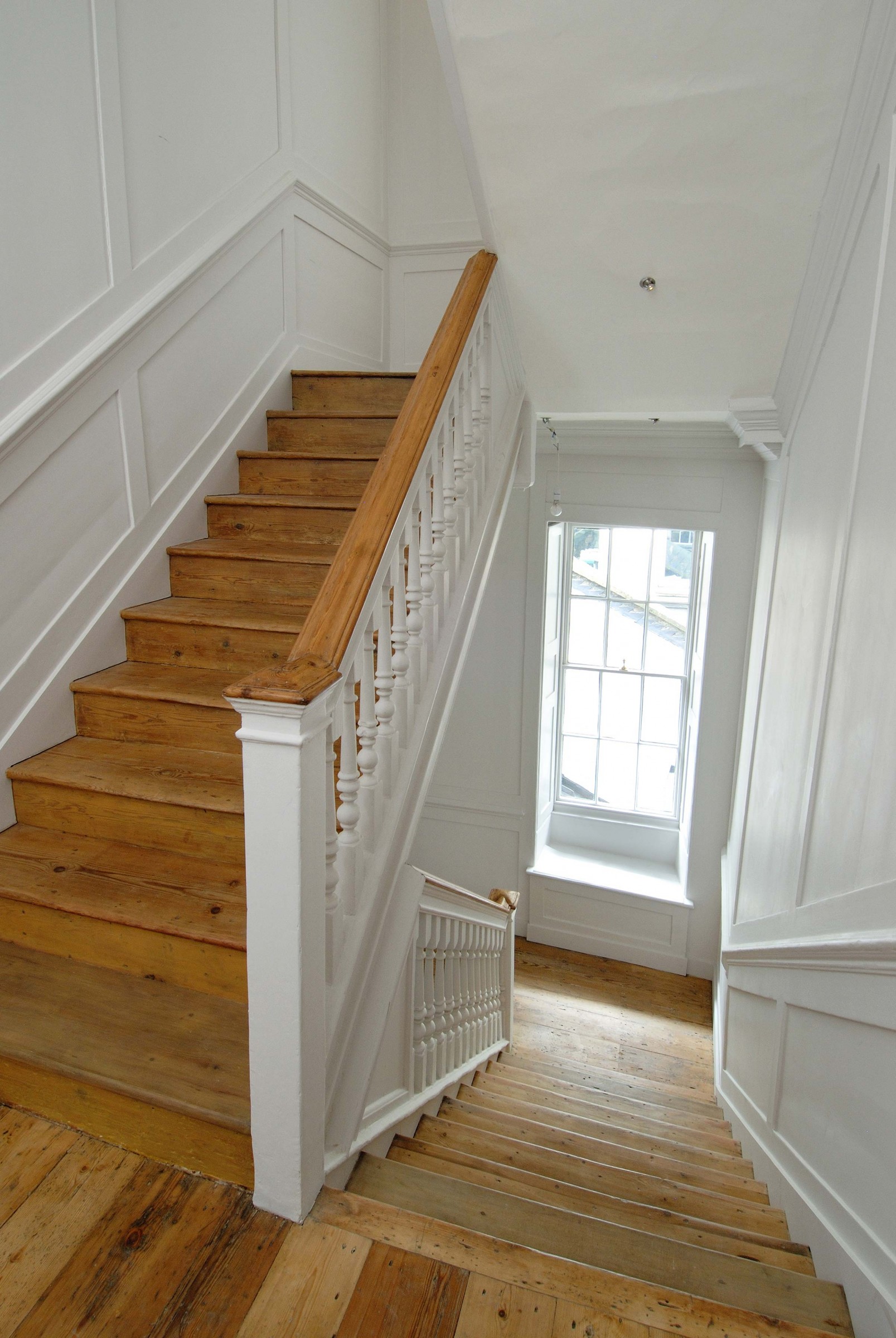 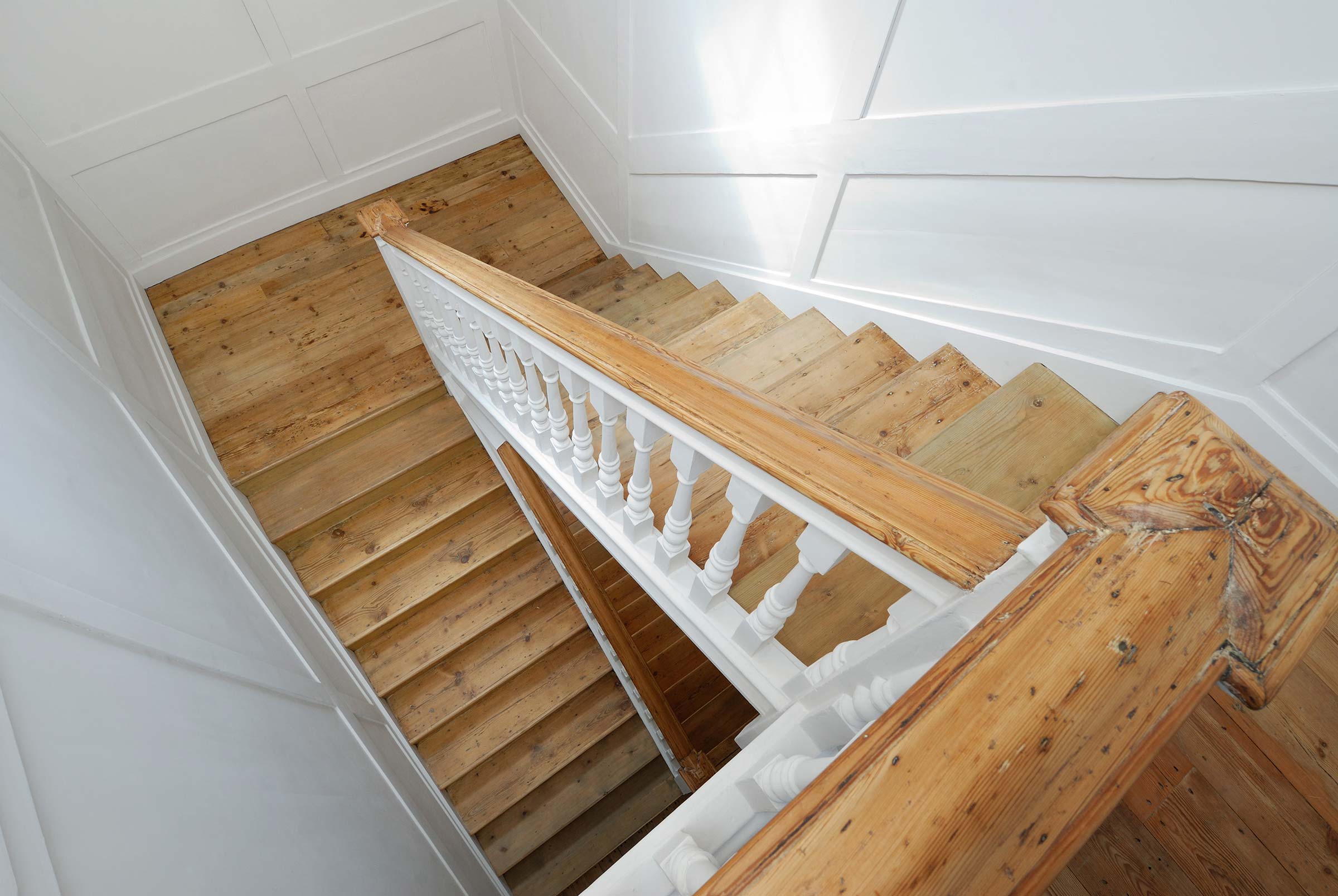 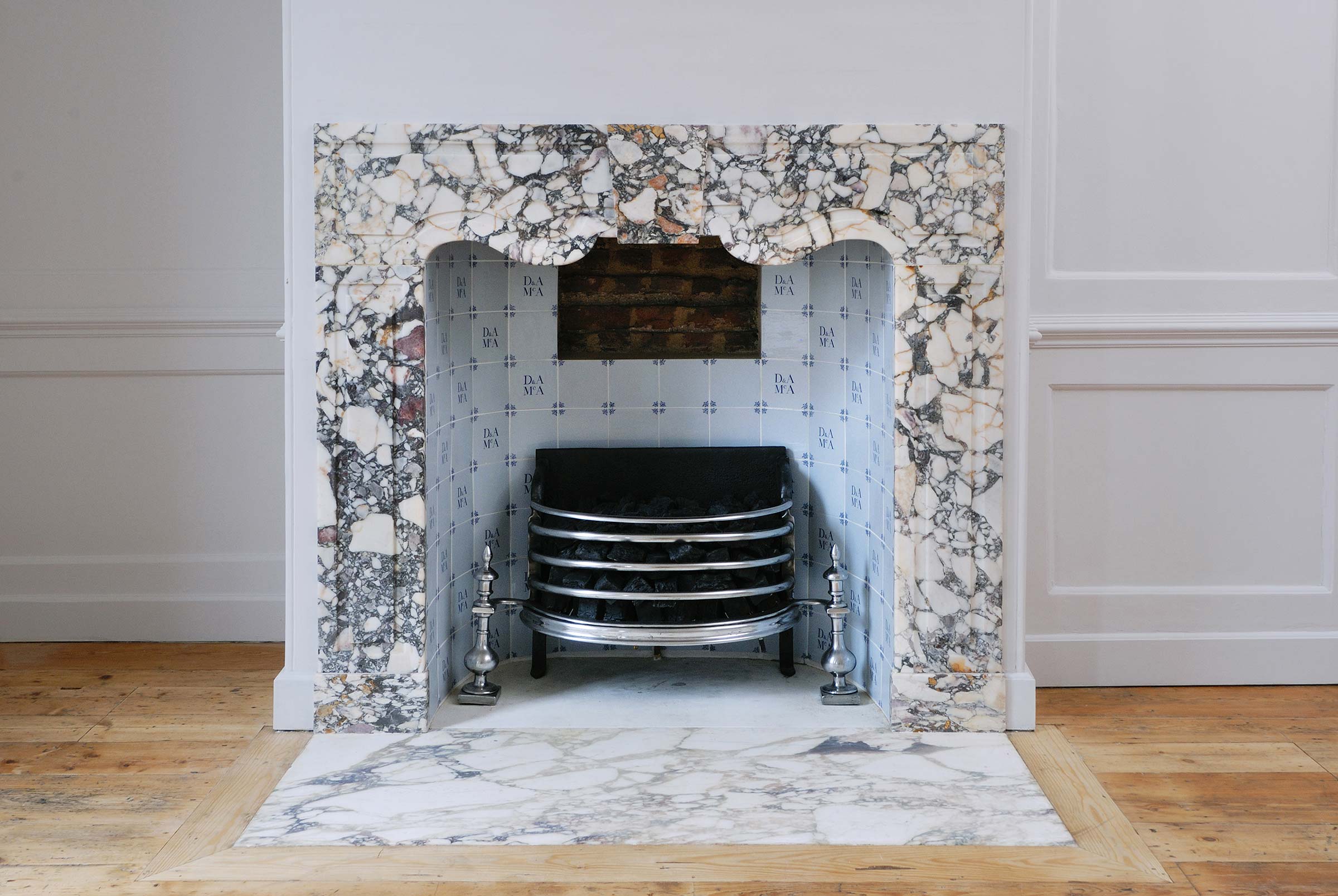 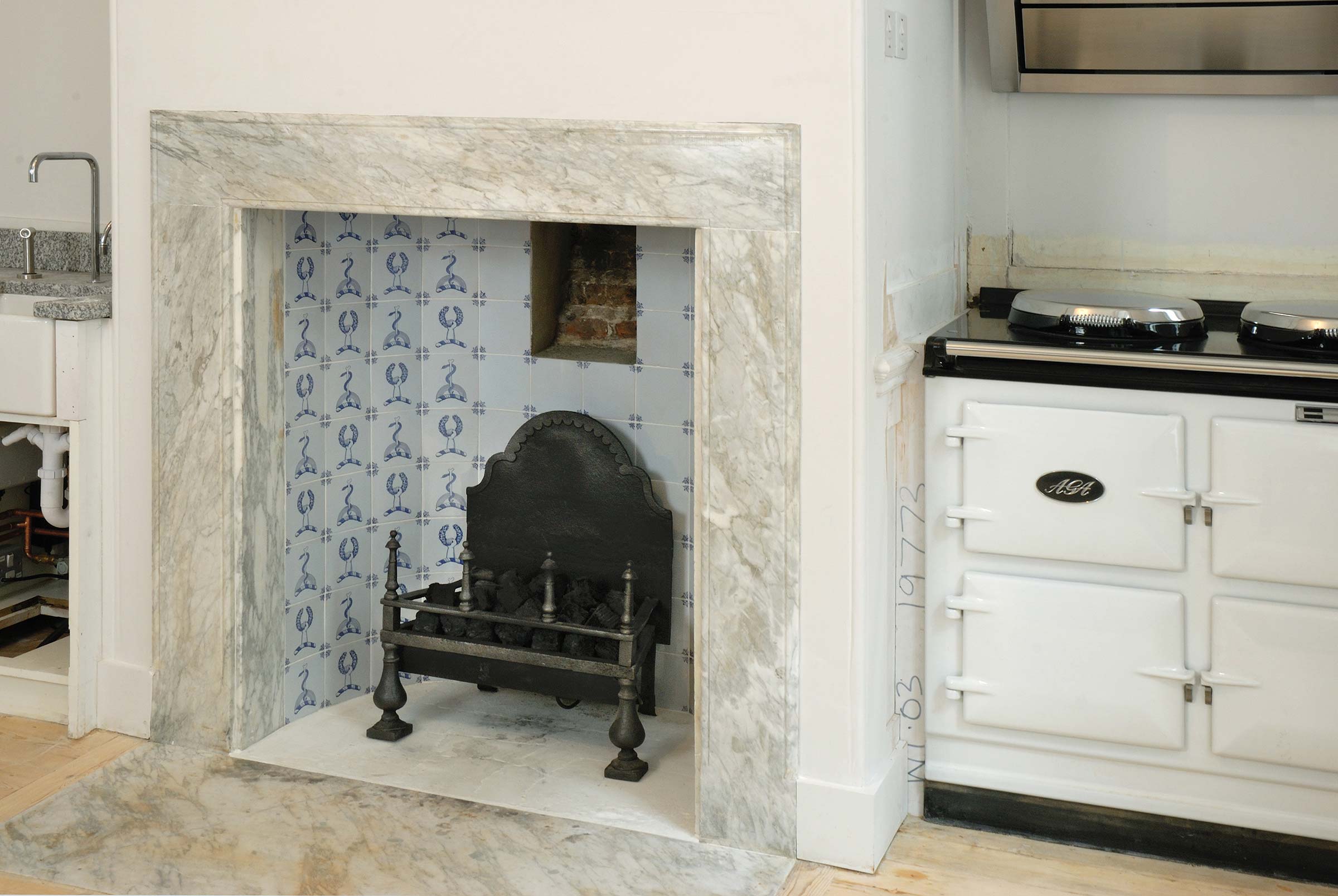 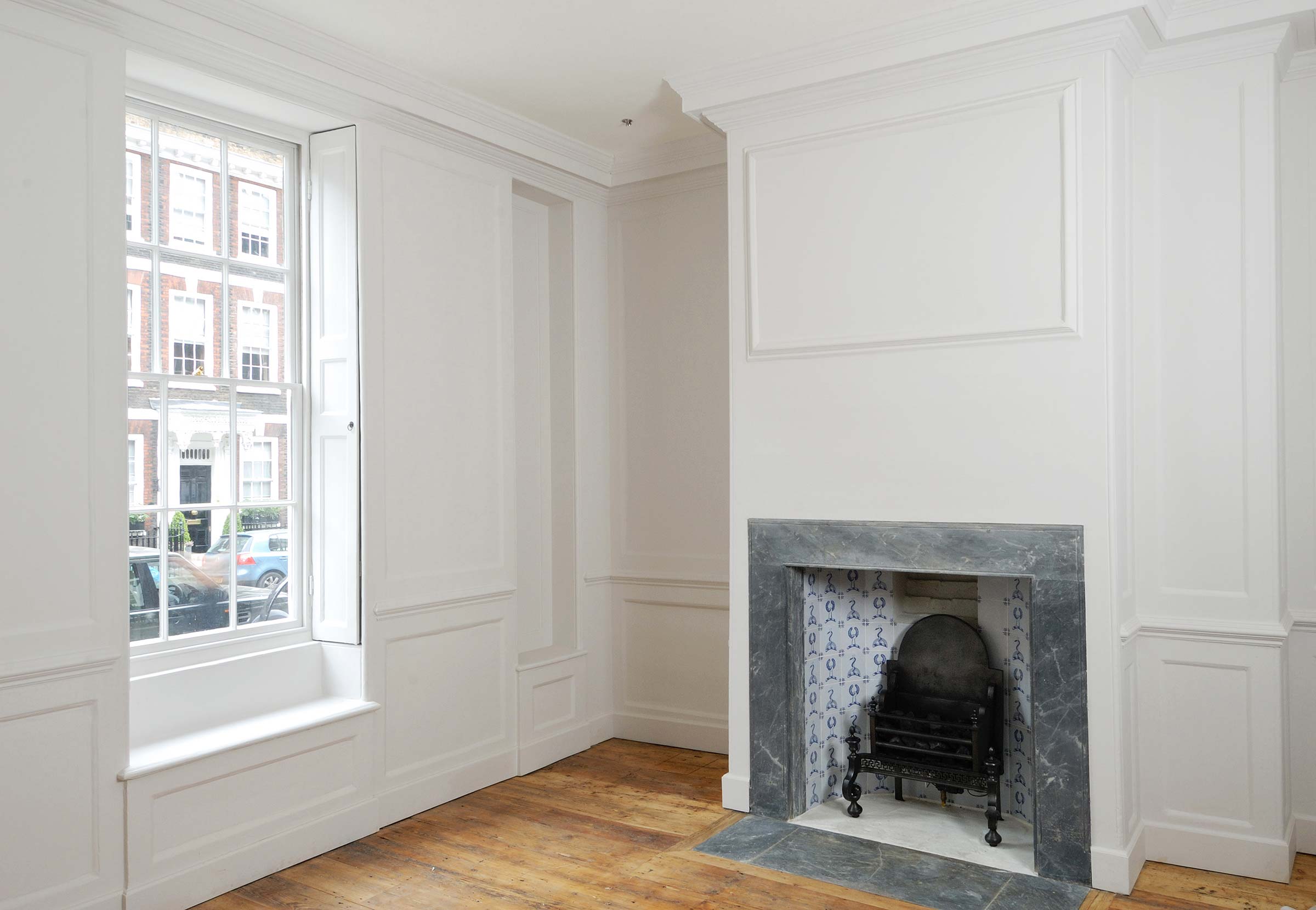 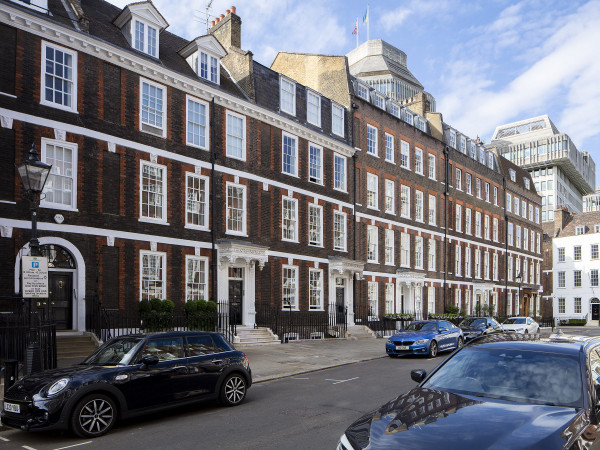 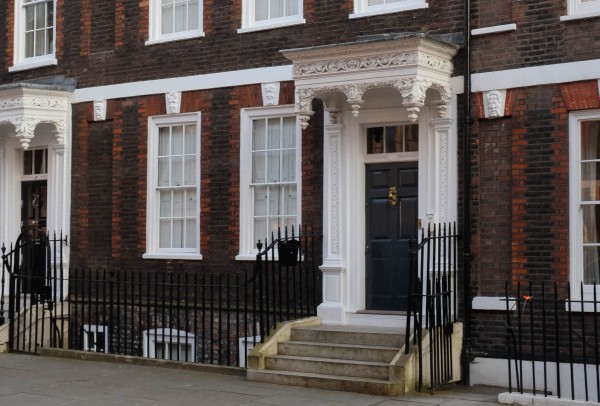 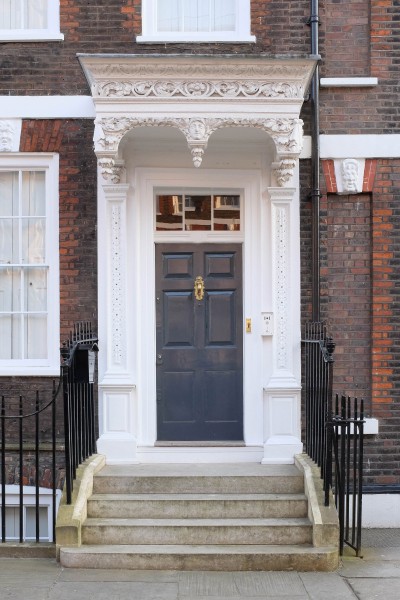 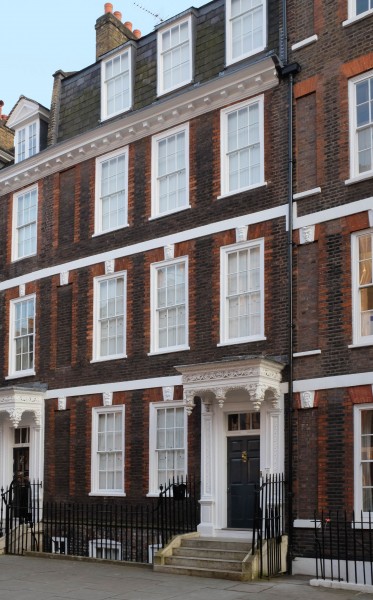 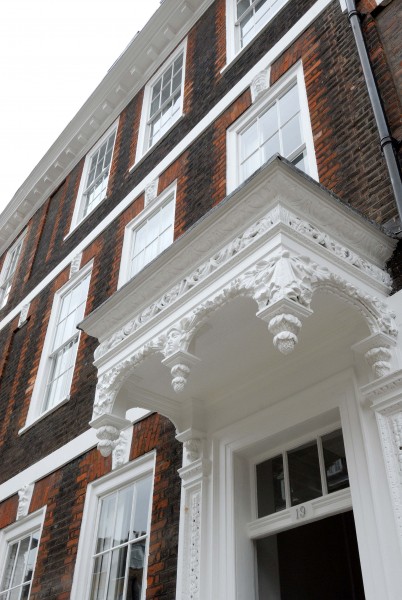 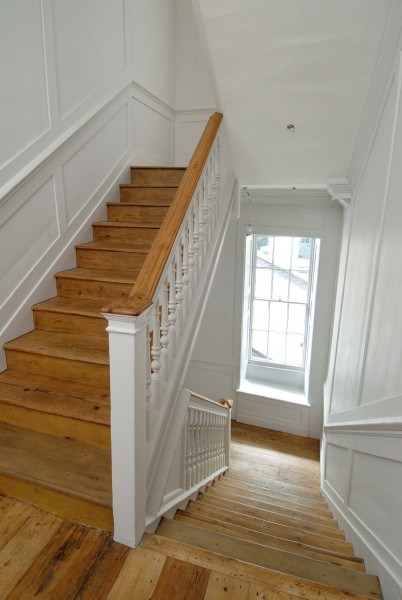 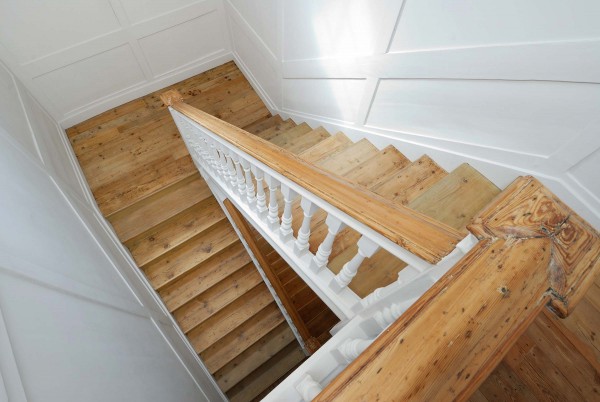 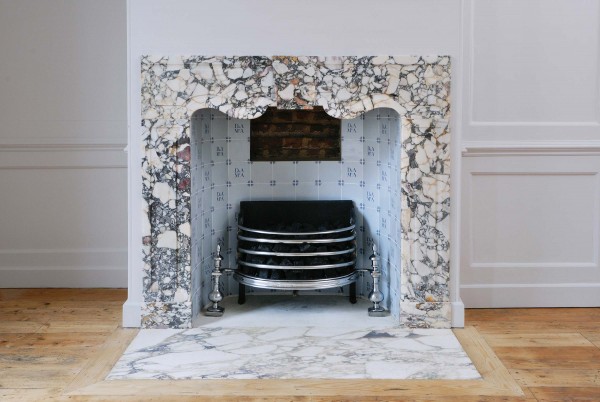 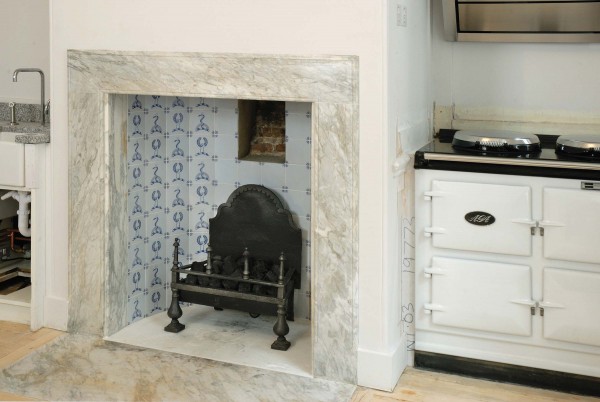 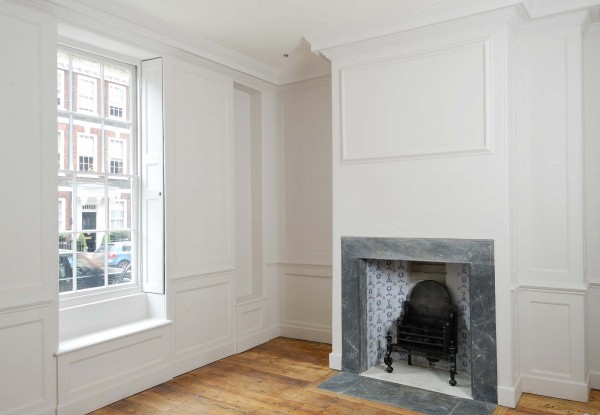 This terraced house built in the first decade of the 1700s is part of an exceptional group of Grade I Listed houses near St James’s Park which still retain their intimate domestic scale and seclusion. The house has its original staircase, panelling and some chimney pieces. It was used for almost a century as offices including for Sir Aston Webb, architect of Admiralty Arch and the main facade of Buckingham Palace. Our client bought the house with permission to return it to single family use. His enthusiasm for restoring the house to nearer its original appearance required several listed building consent applications. These included: fitting antique fireplaces; removing a later chimney stack; opening up and restoring the narrow windows to the rear to light closets; removing asbestos and flush doors; reinstating panelled doors and piecing in panelling. New services were sympathetically inserted including underfloor heating beneath the repaired pine upper floors and old stone slabs in the basement.